Spaceflight preparations were previously paused in response to state guidelines from the New Mexico Department of Health to reduce the spread of COVID-19.

The flight objectives include testing elements of the customer cabin, assessing the upgraded horizontal stabilizers and flight controls during boost. The flight will also carry payloads as part of the NASA Flight Opportunities Program. In accordance with company and state COVID-19 protocols, the flight will be conducted by essential personnel only, with no guests or media onsite. 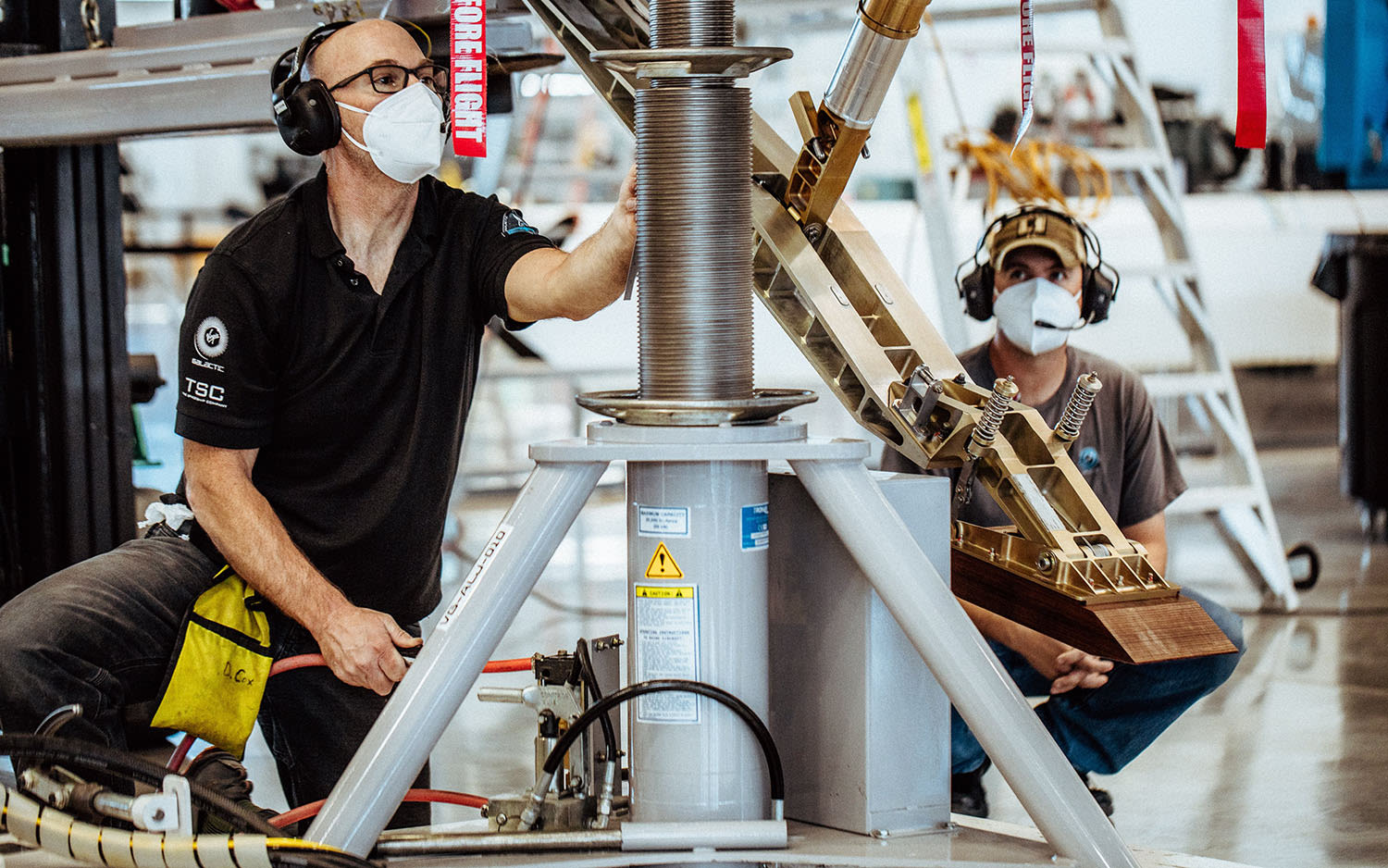 Virgin Galactic CEO Michael Colglazier commented: “With safety as our core priority, we remain committed to completing our first powered flight in New Mexico. In accordance with local government guidelines and safety protocols, we have minimized the number of people onsite to the greatest degree possible. While on this occasion no media or guests will be allowed onsite, our team will endeavour to capture and share the beautiful images with the world after the flight has been completed. We look forward to completing this important milestone in our test flight program in the coming weeks.”

Gov. Michelle Lujan Grisham said: “I’m grateful to Virgin Galactic, as I am to every business in our state, for their commitment to safety in this difficult time. This is an exciting announcement that demonstrates we have gotten back on track in a safe and speedy manner. New Mexico’s future on the cutting edge of aerospace development is brighter than ever.”

Virgin Galactic has also announced it has been selected to provide flight and integration services for payloads chosen by NASA's Flight Opportunities Program. Through this contract, Virgin Galactic will provide regular access to the reduced gravity environment for NASA payloads, which will advance the agency’s future space exploration missions and the research and scientific communities. Head over to NASA for more details.