Virgin Galactic has announced that the flight window for the next rocket-powered test flight of its SpaceShipTwo Unity opens July 11, pending weather and technical checks.

The “Unity 22” mission will be the 22nd flight test for VSS Unity, and Virgin Galactic’s fourth crewed spaceflight. It will also be the first to carry a full crew of two pilots and four mission specialists in the cabin, including Virgin Group Founder Richard Branson, who will be testing out the private astronaut experience.

For the first time, Virgin Galactic will livestream the test flight for everyone to watch along at home.

The flight’s four mission specialists will be:

The pilots for this mission are Dave Mackay and Michael Masucci flying VSS Unity, and CJ Sturckow and Kelly Latimer flying VMS Eve. 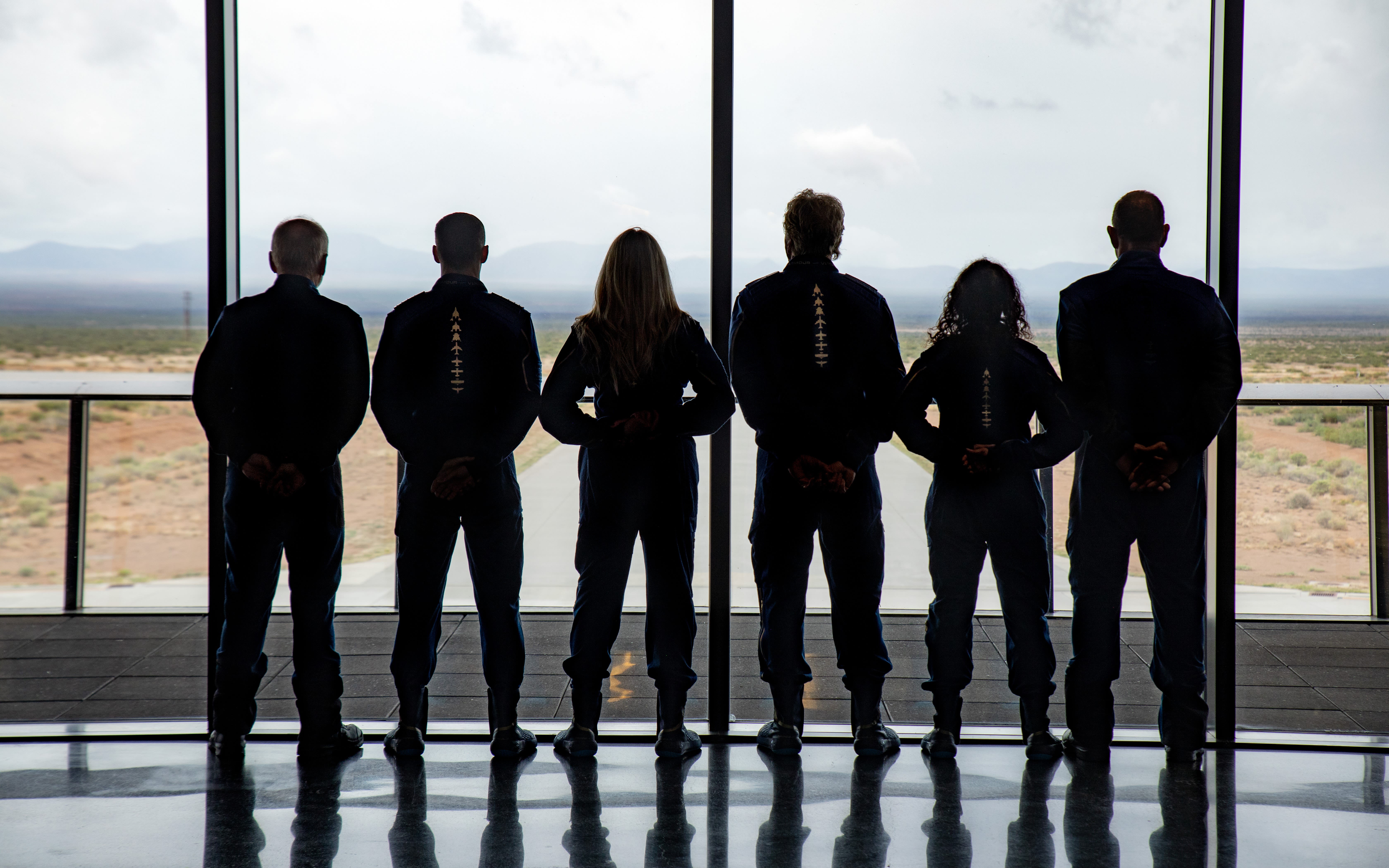 Building on the success of the Virgin Galactic’s most recent spaceflight in May, Unity 22 will focus on testing the cabin and customer experience.

Following this flight, and in line with normal procedures, the team will complete inspections of the vehicles and an extensive data review, which will inform the next steps in the test flight program. Currently, two additional test flights remain before the Virgin Galactic plans to commence commercial service in 2022. 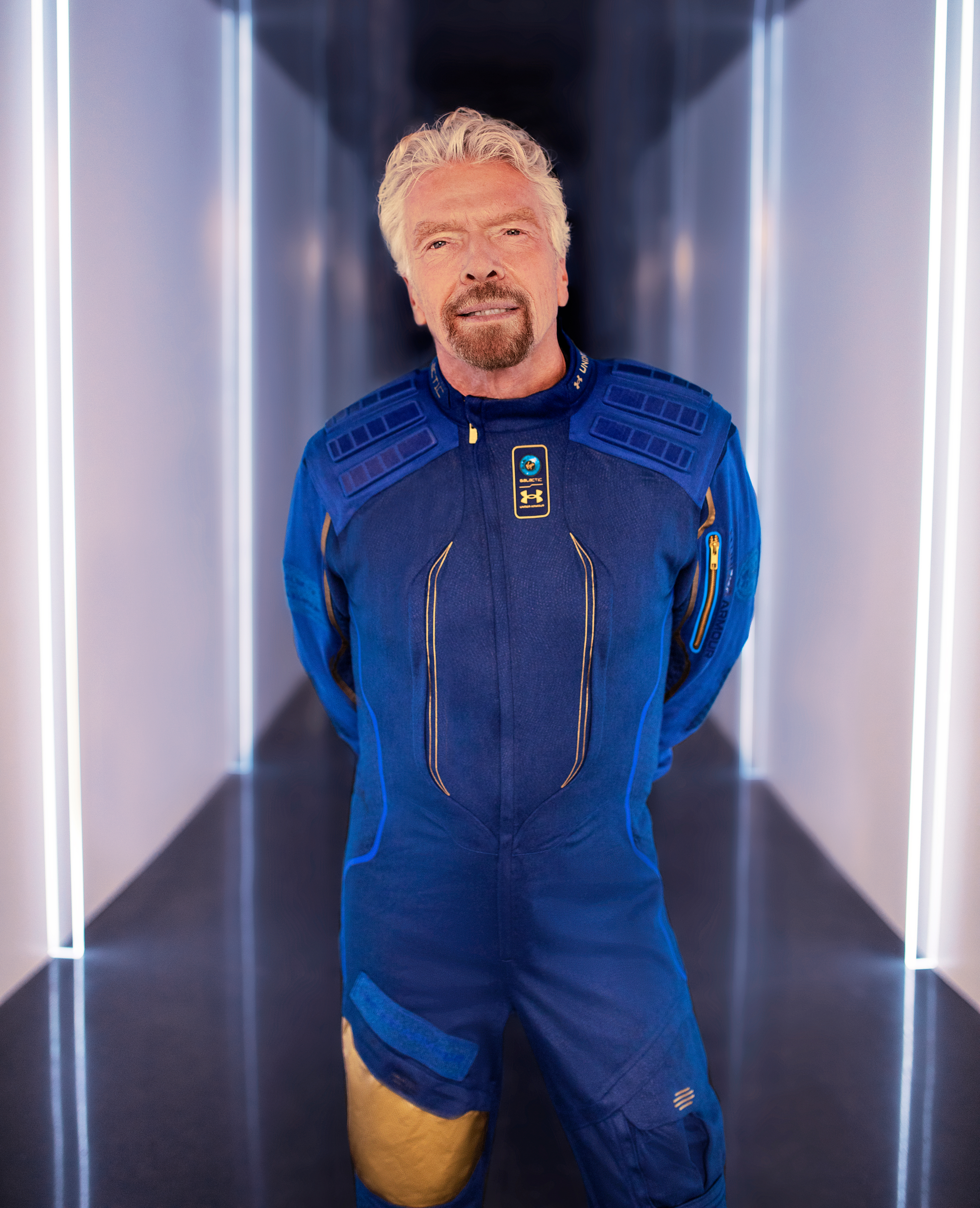 Richard Branson said: “I truly believe that space belongs to all of us. After 17 years of research, engineering and innovation, the new commercial space industry is poised to open the universe to humankind and change the world for good. It’s one thing to have a dream of making space more accessible to all; it’s another for an incredible team to collectively turn that dream into reality. As part of a remarkable crew of mission specialists, I’m honoured to help validate the journey our future astronauts will undertake and ensure we deliver the unique customer experience people expect from Virgin.”

Michael Colglazier, Chief Executive Officer of Virgin Galactic, said: “Our next flight - the 22nd flight test for VSS Unity and our first fully crewed flight test - is a testament to the dedication and technical brilliance of our entire team, and I’d like to extend a special thank you to our pilots and mission specialists, each of whom will be performing important work. Capitalising on Sir Richard’s expertise and long history of creating amazing customer experiences will be invaluable as we work to open the wonder of space travel and create awe-inspiring journeys for our customers.”

It is expected to begin at 7:00 am MDT / 9:00 am EDT on the day of the flight. Follow Virgin Galactic on Twitter for the latest updates.