Virgin Galactic has announced it is partnering with Aurora Flight Sciences, a Boeing company, to design and manufacture its next generation motherships.

The mothership is the air launch carrier aircraft in Virgin Galactic’s space flight system that carries the spaceship to its release altitude of approximately 50,000ft.

Aurora has more than 30 years of experience building cutting-edge aircraft from concept to delivery and specialises in novel aircraft configurations and complex composites. It has already been working with Virgin Galactic over the last few months to develop design specifications, as well as workforce and resource requirements to prepare for this long-term project. The two-vehicle contract will enable Aurora to immediately begin development. 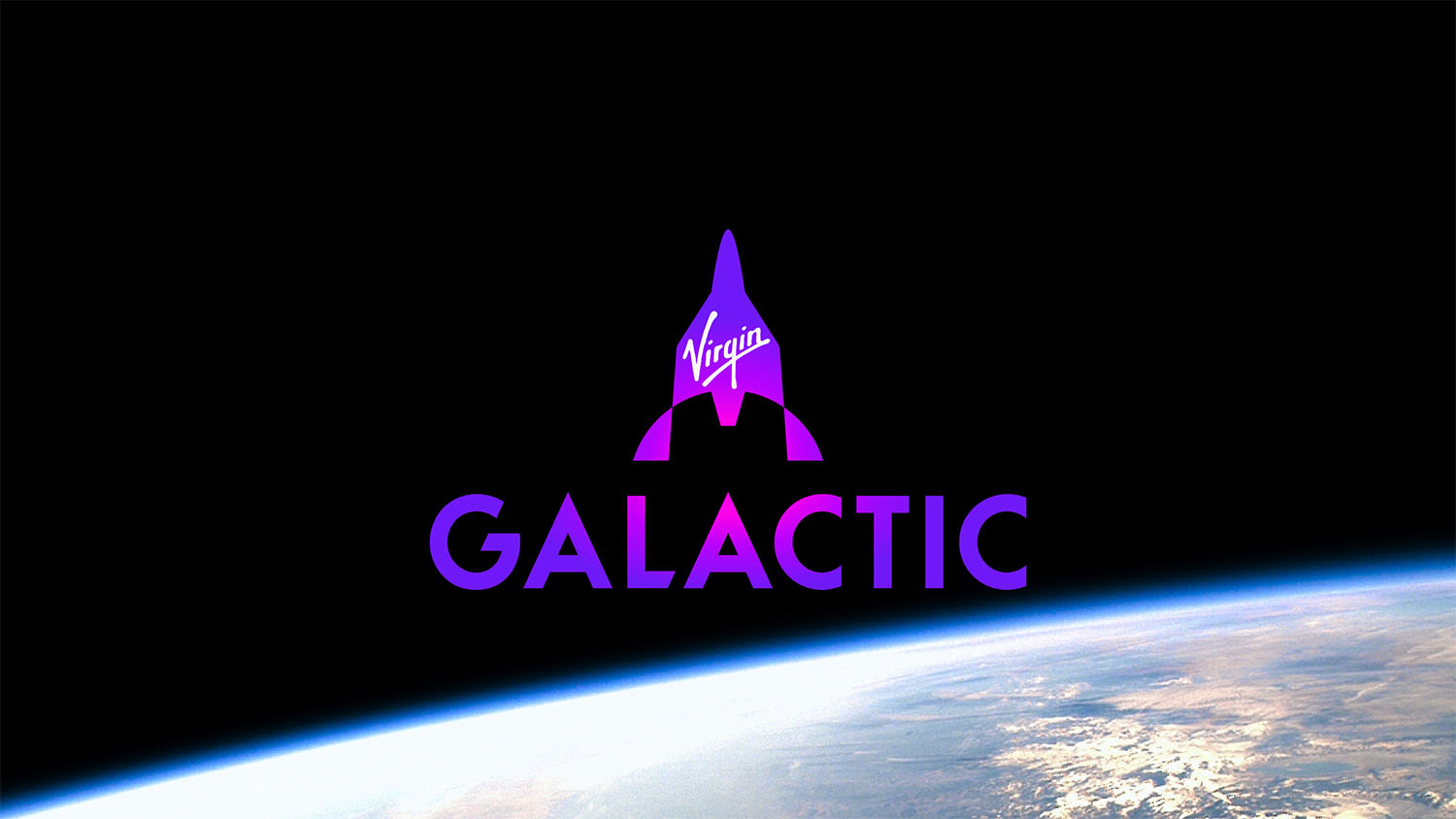 Virgin Galactic CEO Michael Colglazier said: “Our next generation motherships are integral to scaling our operations. They will be faster to produce, easier to maintain and will allow us to fly substantially more missions each year. Supported by the scale and strength of Boeing, Aurora is the ideal manufacturing partner for us as we build our fleet to support 400 flights per year at Spaceport America.”

Aurora will manufacture the mothership at its Columbus, Mississippi and Bridgeport, West Virginia facilities before final assembly is completed at the Virgin Galactic facility in Mojave California.

“This partnership between Aurora and Virgin Galactic brings together teams that share a passion for aerospace, innovation, and exploration,” said Per Beith, Aurora president and CEO. “Aurora's decades of experience in aircraft design, composite manufacturing, and vehicle integration, coupled with our world-class engineers and manufacturing technicians, enables us to provide the unique expertise and capabilities necessary to complete these next generation aircraft. We're thrilled to have this opportunity to support Virgin Galactic’s mission to pioneer space travel.”

The first new mothership is expected to enter service in 2025, the same year Virgin Galactic’s new Delta-class spaceship is expected to begin revenue payload flights. The company’s upcoming commercial missions are expected in the first quarter of 2023.