Virgin Atlantic is set to launch a pre-departure COVID-19 testing trial on its flights from London Heathrow to Barbados from 9 December.

Customers on selected flights will be requested to take a free, rapid, point of care, lateral flow antigen test before they fly. This will be delivered by health professionals at Collinson and Swissport’s Terminal 2 Pre-Departure testing facility.

These free tests at departure provide peace of mind and a further layer of health and safety for customers, on top of the existing multi-faceted measures and the RT-PCR test entry requirements for Barbados, Antigua and Grenada.

Virgin Atlantic’s testing trial will contribute to the development of pre-departure testing at scale at Heathrow. The airline is calling for the introduction of a robust pre-departure regime to swiftly and safely replace the new UK ‘test and release’ scheme that is due to start on 15 December. This trial will provide real-world evidence on testing effectiveness to enable governments to make that change. 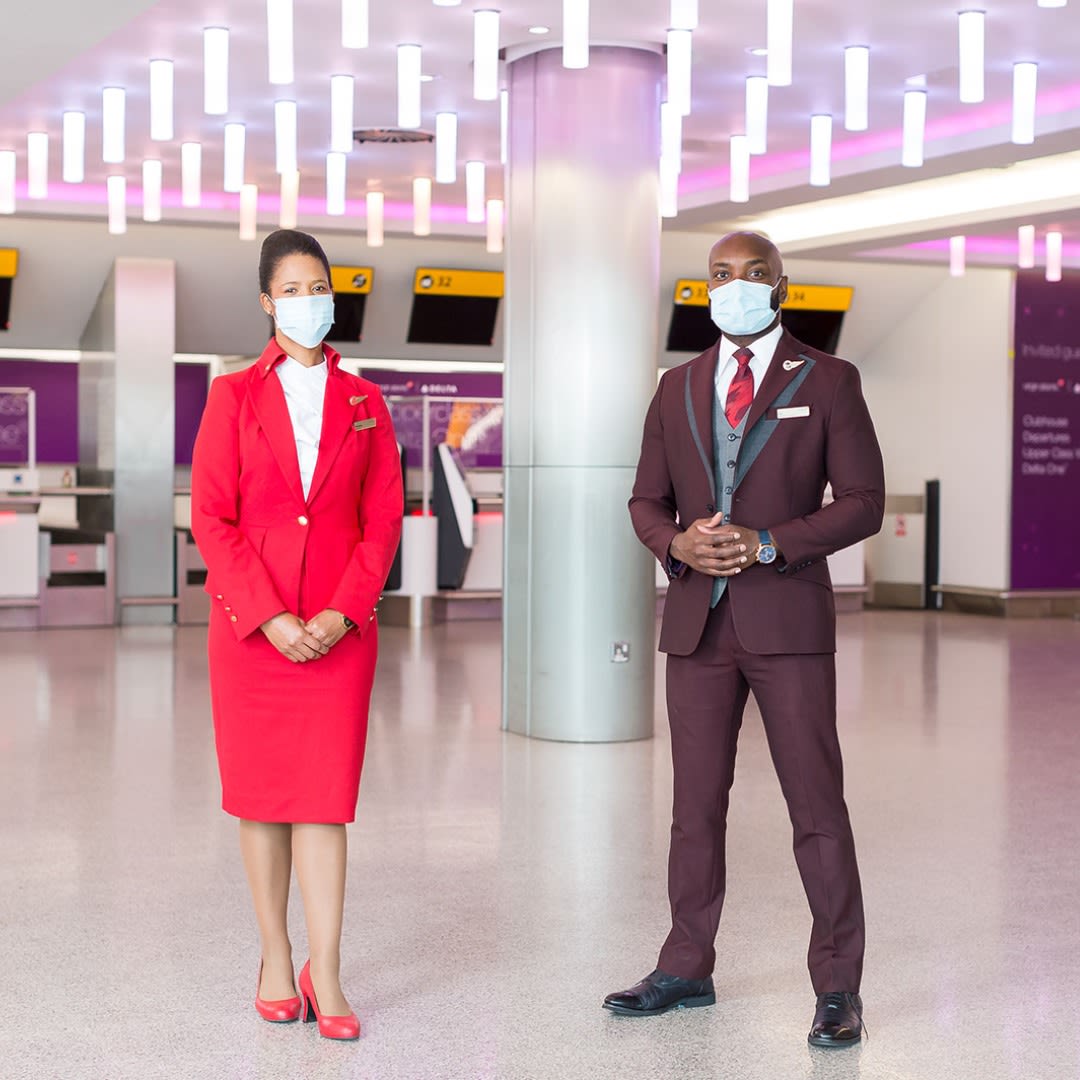 Shai Weiss, CEO at Virgin Atlantic said: “The new UK test to release scheme is a vital first step in re-opening the skies, but we must now move rapidly towards a single test pre-departure regime in order to ensure the survival of UK aviation and protect 500,000 jobs reliant on the sector. Our Heathrow to Barbados testing trial, in close collaboration with partners including Collinson, London Heathrow and the Barbados Ministry of Tourism & International Transport, will gather vital data on the efficacy of a pre-departure testing regime to safely replace quarantine. We hope that testing will also lead the way for US borders to open to UK travellers.”

Other trials support the latest independent analysis by Oxera and Edge Health that shows all forms of passenger testing would be more effective than the current 14-day quarantine. The UK government’s new plans for a ‘test and release’ strategy will mean quarantine ends after five days and presentation of a negative COVID-19 test. However, the government has said it will evolve its approach as it gathers further evidence on its effectiveness. Anonymous data from the Virgin Atlantic trial will be accumulated to inform academic work to influence UK policymaking.

Shai added: “Moving to a pre-departure regime, supported by the latest independent evidence, would be twice as effective as quarantine. Passengers should be able to take a test from up to 72 hours before departure, including a rapid test at the airport on the day of departure. Valid tests should include PCR, Rapid Point of Care LAMP and lateral flow technologies used by government in other settings, with no diversion from NHS testing capacity. We call on the government to follow the evidence, support industry trials, and lead the way in allowing free movement of people and goods to resume.”

Virgin Atlantic is also preparing its cargo operations to transport the COVID-19 vaccination around the world.