From 2019, the number of flights is set to increase by up to 20 per cent, in what will be the airline’s biggest year flying from the northern city with up to six daily departures.

A new route to Los Angeles, as well as an increase in services to both Boston and Las Vegas, means the airline will be offering customers up to 14,000 seats a week directly from Manchester to the USA and Caribbean.

A number of routes, including both New York and Atlanta, will be flown on the Boeing 747, the largest aircraft in Virgin Atlantic’s fleet, meaning that even more customers from the north west will be able to take advantage of one-stop connections to over 200 US destinations thanks to its partnership with Delta Air Lines. 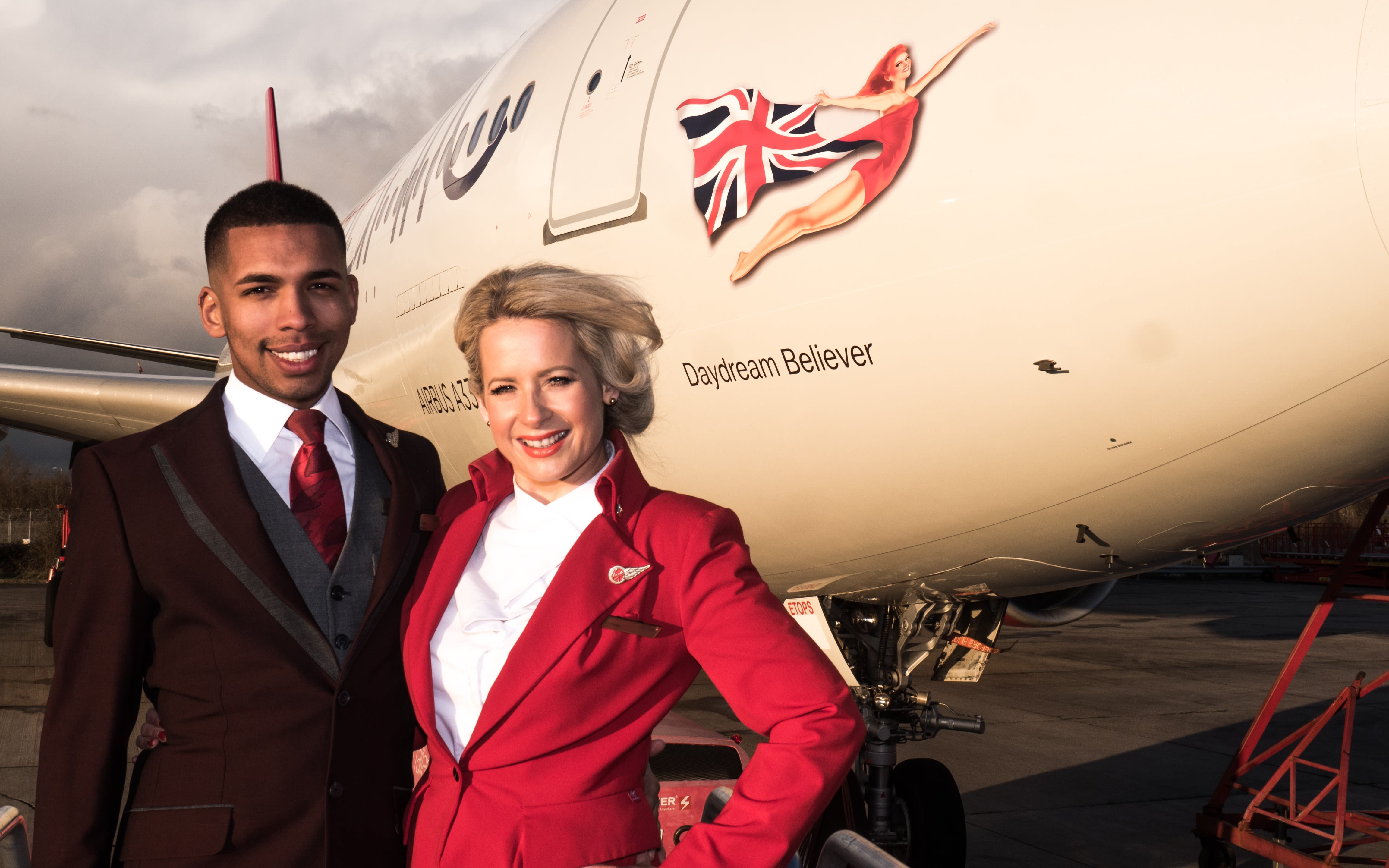 Changes to the flying programme will start in Summer 2019, including a new route to Los Angeles operating three times a week, services to Las Vegas doubling to four times a week, Boston services increasing to three times a week and New York and Atlanta services operated daily on a Boeing 747 with 455 seats available per flight.

“We’ve always said that Manchester is an important base for Virgin Atlantic and this latest expansion really cements that,” Shai Weiss, chief commercial officer at Virgin Atlantic, said. “We’re delighted to be able to provide the best possible service to the USA by welcoming a new route to Los Angeles and doubling the amount of flights to Las Vegas. By putting our aircraft on our New York, Atlanta, Boston and now Los Angeles flights, we can really maximise connectivity through our partner Delta, allowing even more customers to take advantage of over 200 US connections.”

For more information, head to the Virgin Atlantic website.