Virgin Media’s iconic V Festival is set to return for one weekend only this summer featuring Anne Marie, Olly Murs and Dizzee Rascal as headliners.

After a three-year hiatus, Virgin Media’s V Festival will be beamed to screens this August in a three-part TV special hosted by Maya Jama and Joel Dommett on ITV2. Broadcast across three nights, the festival will be without the crowds of 170,000 it drew in its heyday across sites in Staffordshire and Essex – but the performers will still be heading back to Hylands Park in Chelmsford while fans can watch from the comfort of their sofa. 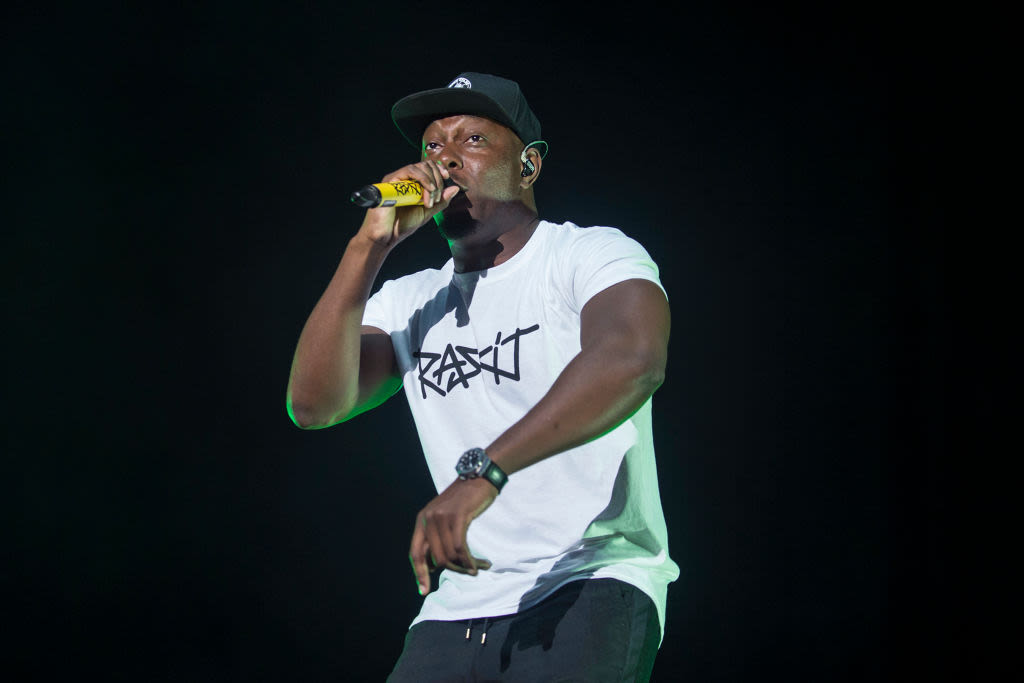 Olly Murs said: “V Festival holds a very special place in my heart (and liver), as not only did I used to go every year with my mates and camp as a punter, but I later got the chance to actually perform there and be invited back four times! Headlining the MTV stage in 2015 was definitely a career highlight of mine, as was jumping on stage with Madness to sing one of my favourite tracks of all time ‘It Must Be Love.’ I’ve had some pretty special memories at V, so to come and sing at Hylands Park was an easy YES. It’s great that ITV2 and Virgin Media are bringing V Festival into people’s living rooms, and I’m very glad to be a small part of that.” 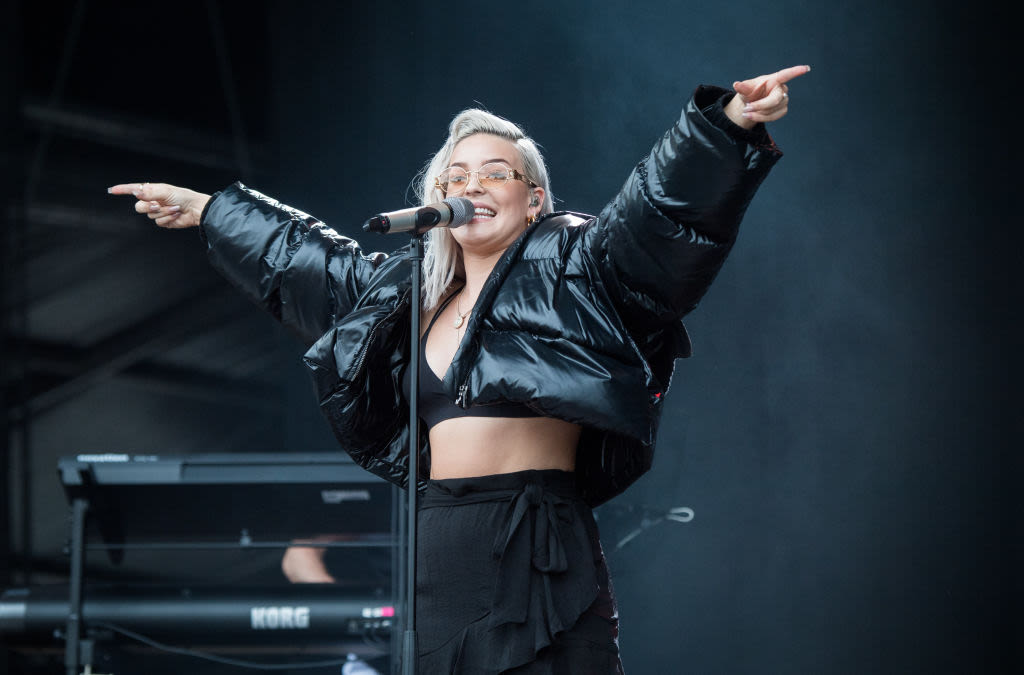 As well as all the live music and interviews, the presenters and artists will be sharing their top festival hacks to help fans recreate the full festival experience at home.