Shutterstock
by The Virgin Red team

Donating money to charity used to mean throwing any loose change into a collection pot - but as we move closer to becoming a cashless society, many charities are missing out on those spare pennies.

New research by Virgin Red reveals that more than half (57%) of the British public say the amount they donate to charity has changed in the past two years.

Nearly one in five (18%) say they donate less due to often being coinless when out and about. This all adds up – in fact, the British public are donating on average £324.67 less per year to charity than they were two years ago.

Britain's constant move towards a cashless society will soon be a cause of concern for charities, as 44% of people admit to carrying less cash now in comparison to two years ago.

As well as a shift in attitudes towards carrying cards over coins, the pressures from the cost of living crisis have impacted the nation’s ability to donate, with the majority of people (70%) saying they are donating less due to the increased cost of living, as they no longer have the money to spare.

However, more than half (54%) of the British public would be more willing to give to charity if they didn’t have to use money. That’s why Virgin Red is urging the British public to use their spare Virgin Points, not change, to donate to their favourite causes. As well as treating themselves with a choice of almost 200 rewards, members can also use their points for good, by donating to 14 national and local charities through Virgin Red.

The charities you can donate to via Virgin Red are:

With Virgin Red’s ‘spare points, not change’ campaign, the British public can donate to some of their favourite charities without impacting their wallets.

Richard X Moore, Director of Partnerships at Virgin Red said:“People now carry less cash than ever before and with the cost of living increasing, it’s making it even harder for people to spare money to support and donate to charities. We’re extremely proud to offer Virgin Red members an easy way to support a number of local and national charities, through donating Virgin Points to good causes, to support the amazing work that they do.”

Virgin Red makes giving to charity easy, with donation options starting from as little as 1,000 Virgin Points. And small donations really do make a big difference. For example, 1,000 points donated to Guide  Dogs could provide a training toy for a future life-changing guide dog; or 5,000 points could fund one puppy class, helping to transform young dogs into future life-changing guide dogs. 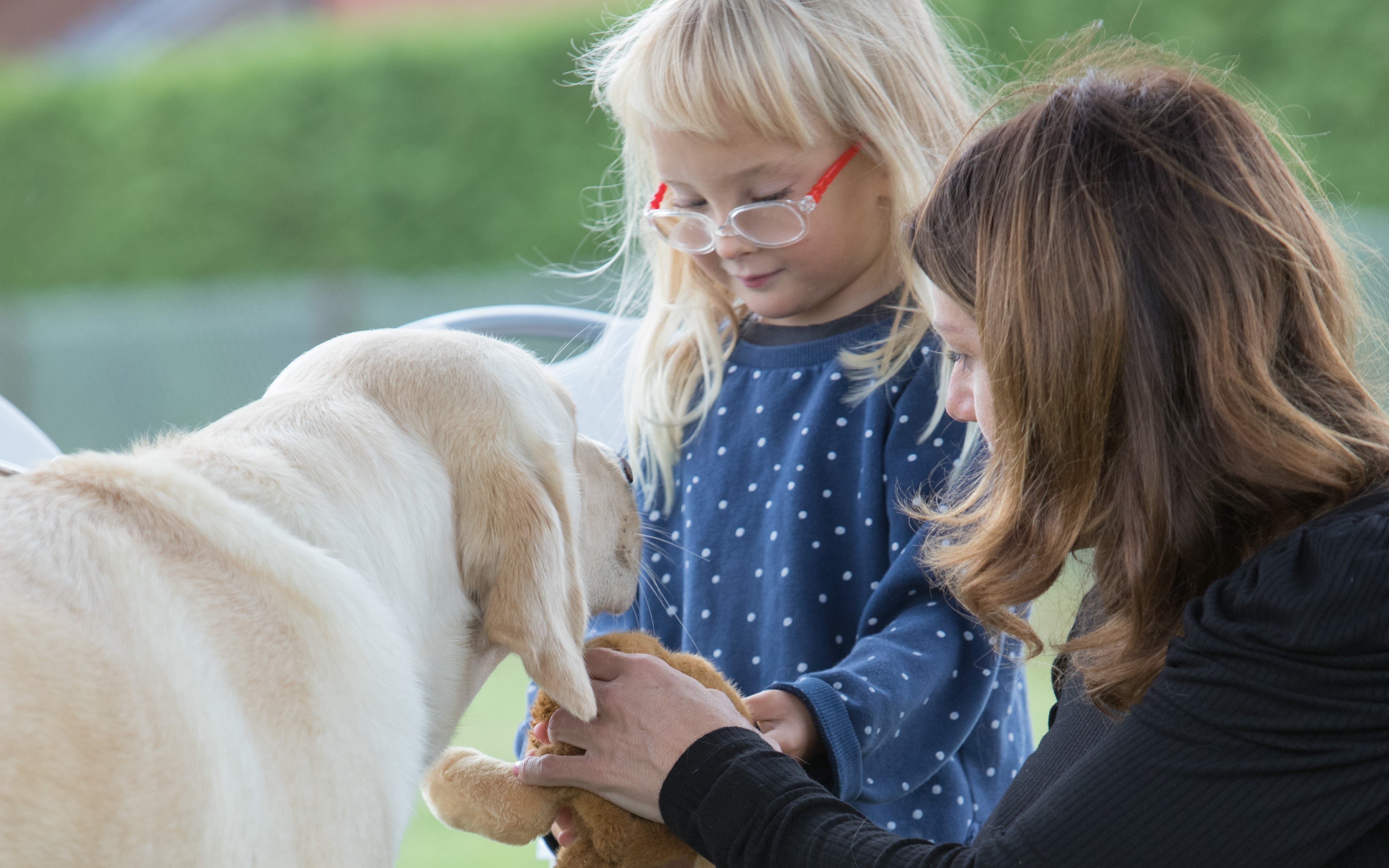 “While we’re fortunate to have many amazing supporters and regular donors, we are feeling the impact of reduced collection boxes and cash donations within the community. It is making our fundraising efforts harder, and we need to be more creative with how people can engage and donate,” said Nick Bell, Head of Philanthropy and Partnerships at Guide Dogs. “We’re so grateful for everyone committed to finding new ways to help us support people living with sight loss, and the Virgin Red loyalty scheme provides a great way for people to donate at no additional cost to them.”

Over the past three months, we’ve seen 3.2 million Virgin Points donated to the UN Refugee Agency by Virgin Red members, to support the charity’s work in the Ukraine crisis by giving aid, food, shelter, save lives, rebuilding livelihoods, further education and helping people find a home. This demonstrates the warmth and generosity of Virgin Red members and their enthusiasm to share their points for good. Remember that every donation, no matter how big or small, can make a difference.

At Virgin Red, we want to make your life more rewarding. That’s why we’ve created a rewards club that turns your everyday into more.Whether it’s spending points on an everyday treat like a coffee or cinema ticket, saving for a bigger extraordinary experience like a holiday or watching a concert from the Virgin Red Room, there is something for everyone.

Which Virgin Points personality are you?