As world leaders seek new ways of tackling the climate emergency at COP26 this autumn, Virgin Red members will be doing their part to drive innovation – with doubled donations to Carbon Engineering.

Thousands of world leaders, diplomats, scientists and activists will gather in Glasgow this month for the UN climate change conference, in a huge global effort to stem the growing climate emergency.

Virgin Red, the new rewards club from Virgin, is marking the pivotal summit by doubling member donations made to Carbon Engineering throughout the 12-day talks. Currently, members can donate a minimum of 5,000 Virgin Points to Carbon Engineering via Virgin Red’s Points for Good category. Donations go towards the development of the company’s innovative direct air capture (DAC) carbon removal technology.

From Sunday 31 October to Friday 12 November, all member donations to Carbon Engineering will be matched by Virgin Red, in solidarity with COP26 and its vital mission to bring runaway climate change under control. For every 5,000 Virgin Points donated, Carbon Engineering will receive 10,000, and so on. The more points are donated, the more the company will receive in the form of points-converted cash. 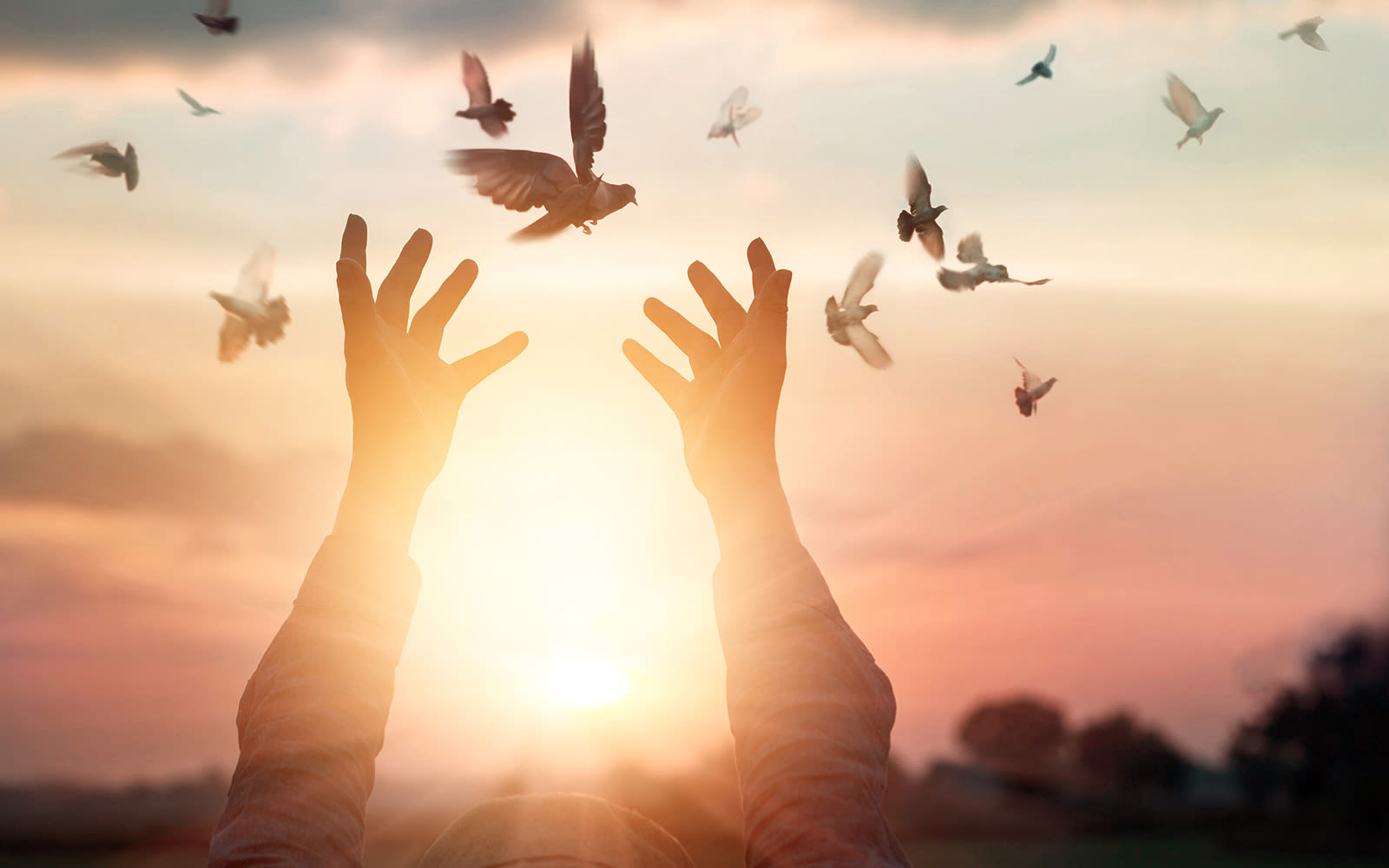 “The progress Carbon Engineering is making is phenomenal and Virgin Red recognises the importance of advancing new solutions to address climate change and making it accessible to its members,” says Richard X Moore, Director of Partnerships at Virgin Red.

“No other loyalty programme in the world has the range of good causes, including charities, startup businesses and the environment, but Virgin Red is proud to be challenging the status quo and giving its members the option to use their points for good.”

Carbon Engineering’s DAC technology captures carbon dioxide (CO2) directly out of the air. When combined with permanent geological storage of the CO2, it has the potential to  deliver carbon removal on a significant scale.

Virgin Red’s partnership with Carbon Engineering means members can become early supporters of this pioneering carbon removal solution, in a move that could have big implications for the future fight against climate change. 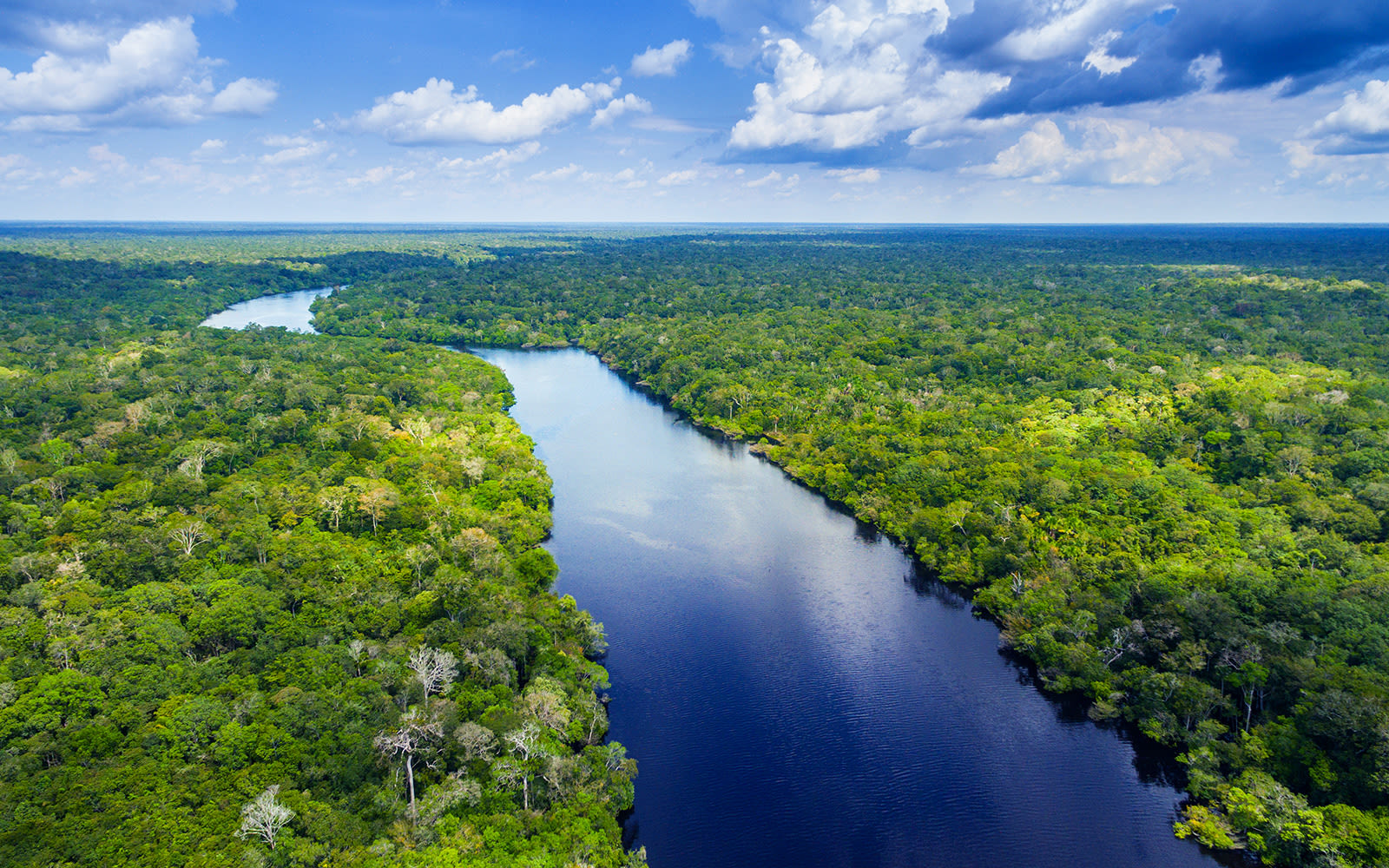 Carbon Engineering is currently working to build facilities that can capture one million tons of CO₂ per year each; equivalent to the work of 40 million trees. As well as removing carbon dioxide from the atmosphere, its direct air captured CO2  will be an important resource for a circular carbon economy. This, in turn, will play a key role in improving the climate impact of many industries, from aviation to buildings.

Member contributions help give the company the support it needs to innovate, optimise, scale, and show the world what its technology can do.

“As we approach the one year anniversary of our partnership, we want to express our appreciation to Virgin Red members for their continued support,” says Steve Oldham, Carbon Engineering’s Chief Executive Officer. “By offering the option to donate Virgin Points (and now even matching these donations during COP26), Virgin Red is creating accessible ways for individuals to take meaningful climate action today.”

To date, more than one million Virgin Points have been donated to Carbon Engineering and Virgin Red’s ten charity partners – showing a clear appetite among members to support important causes and help drive positive change.

Find out more about Virgin Red and join for free here or donate your points to Carbon Engineering here.

Don’t worry, be happy: 6 everyday stresses to banish from your life

Simple pleasures: how the long-lost art of small can transform your wellbeing