Virgin Atlantic crew members and pilots have joined forces with employees from other airlines to support NHS frontline workers during the COVID-19 pandemic as part of Project Wingman.

Project Wingman is based on airline peer support programmes, where pilots and crew members provide mental health support for each other. Professor Rob Bor helped to develop Virgin Atlantic’s programme and also works as a clinical psychologist in the NHS. He, together with people from a number of airlines, came up with the idea of using pilots and cabin crew members to look after and support NHS workers. 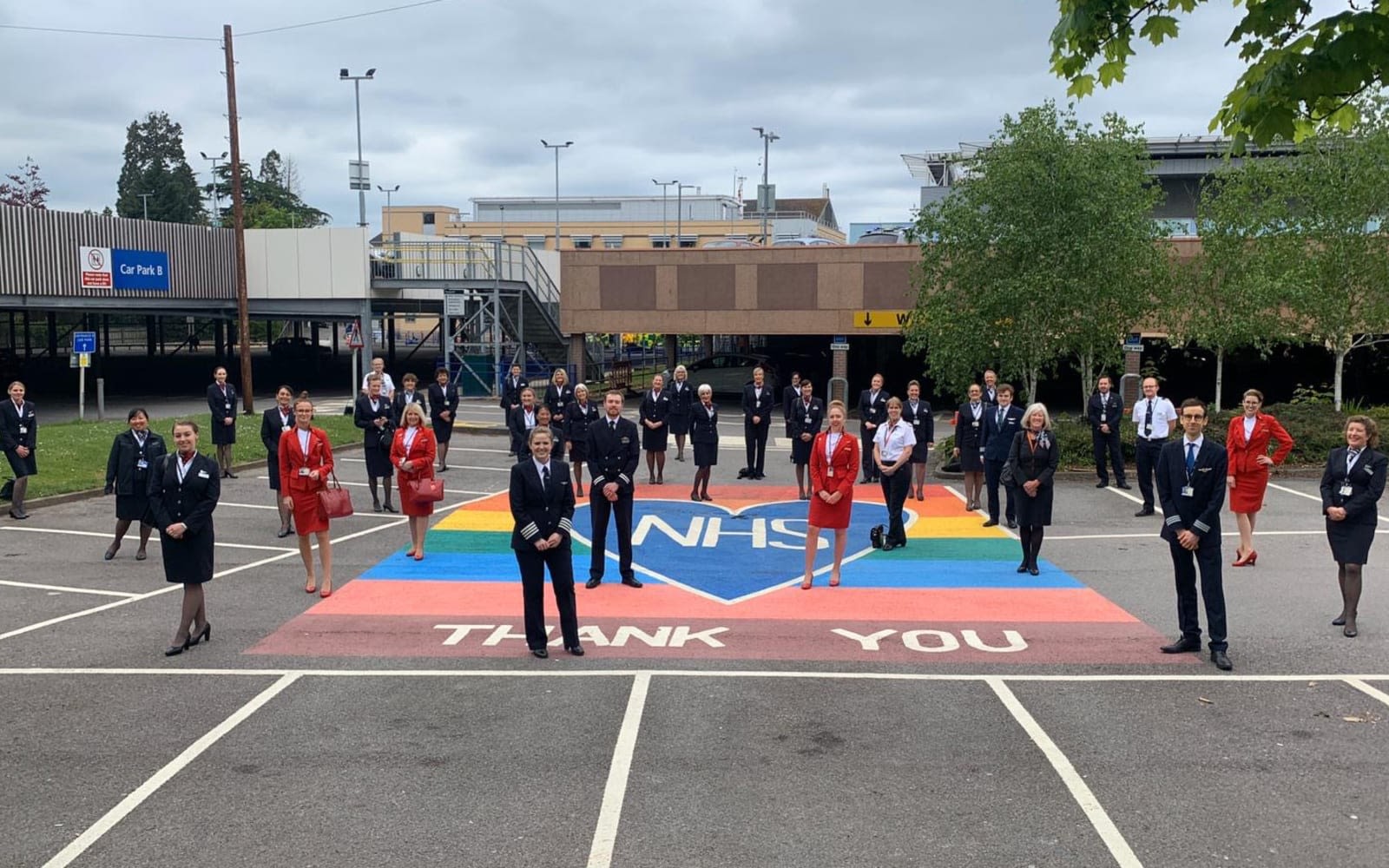 A number of Virgin Atlantic crew members have shared photos of their experiences and the work that they're doing in hospitals. 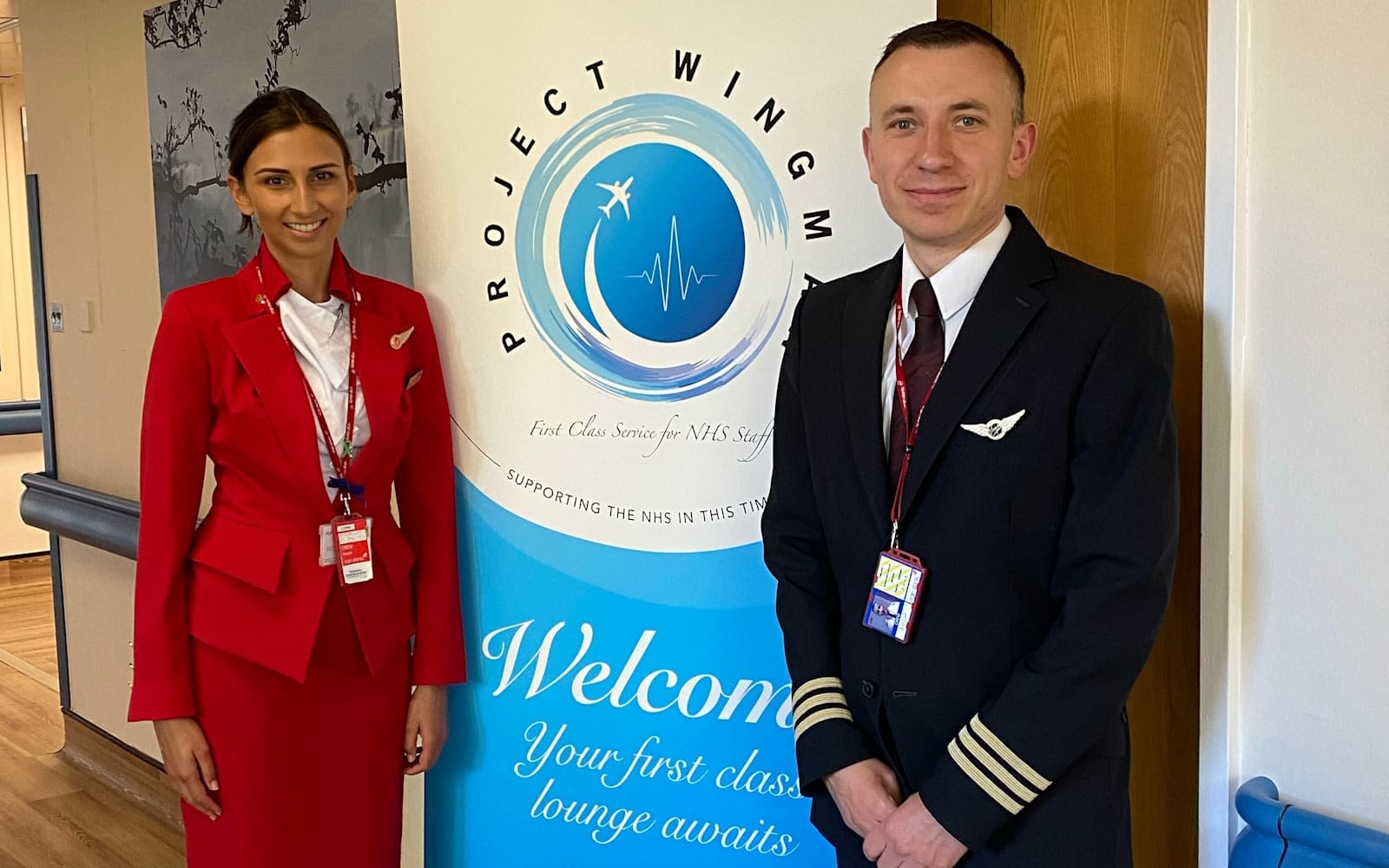 Project Wingman is operating at nearly 80 hospitals across the UK – from Cumbria to Eastbourne and everywhere in between. They’ve also very recently opened projects in Edinburgh and Glasgow. More hospitals are joining each week, meaning they’re able to help even more NHS workers. 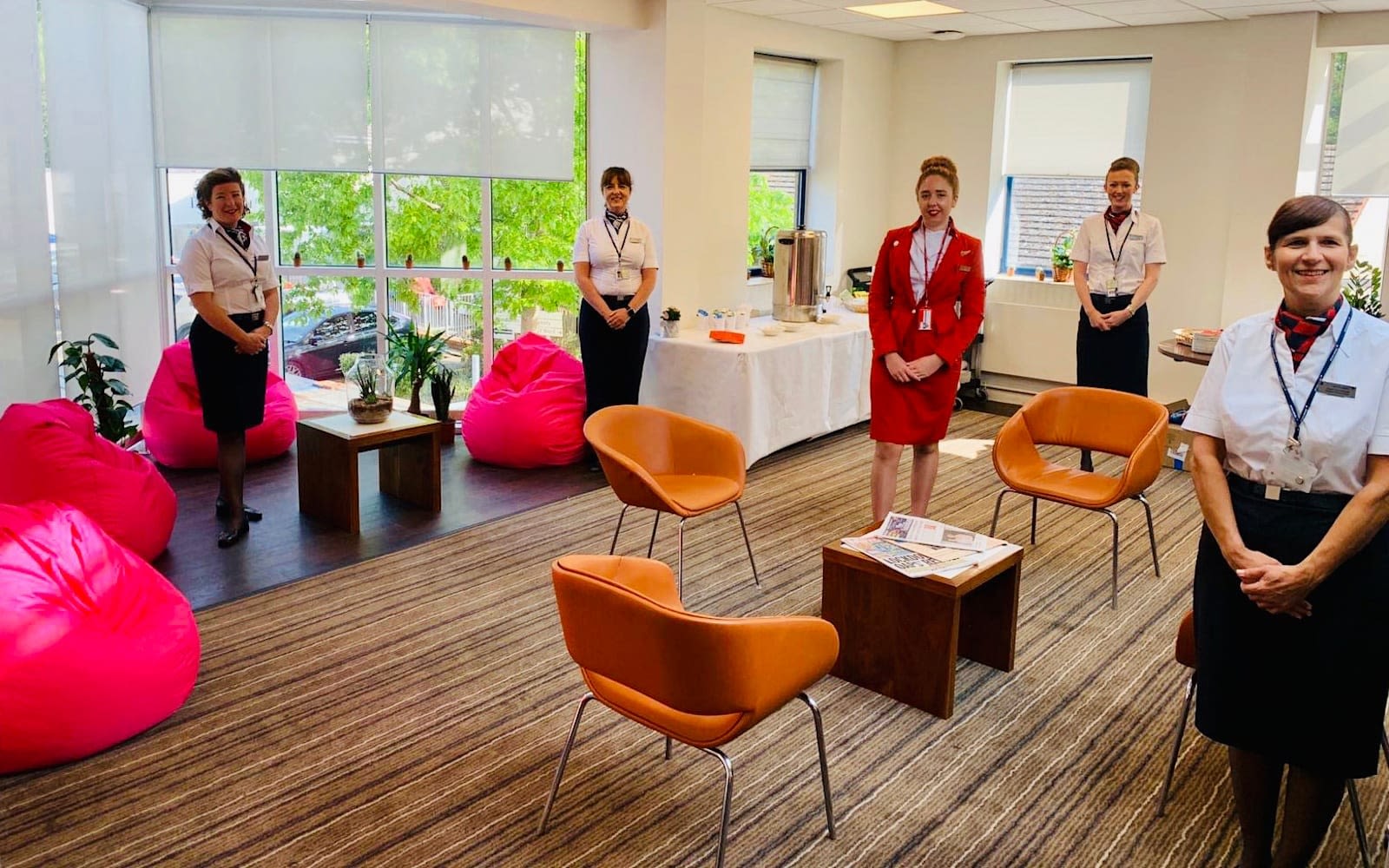 “We create a quiet space within the hospital – a mini First Class Lounge – where workers can come before or after a shift and just collapse, unwind and have a crew member offer them a cup of tea, a pastry and a chat,” explained Olly Chan, a Virgin Atlantic pilot who has been involved with Project Wingman. 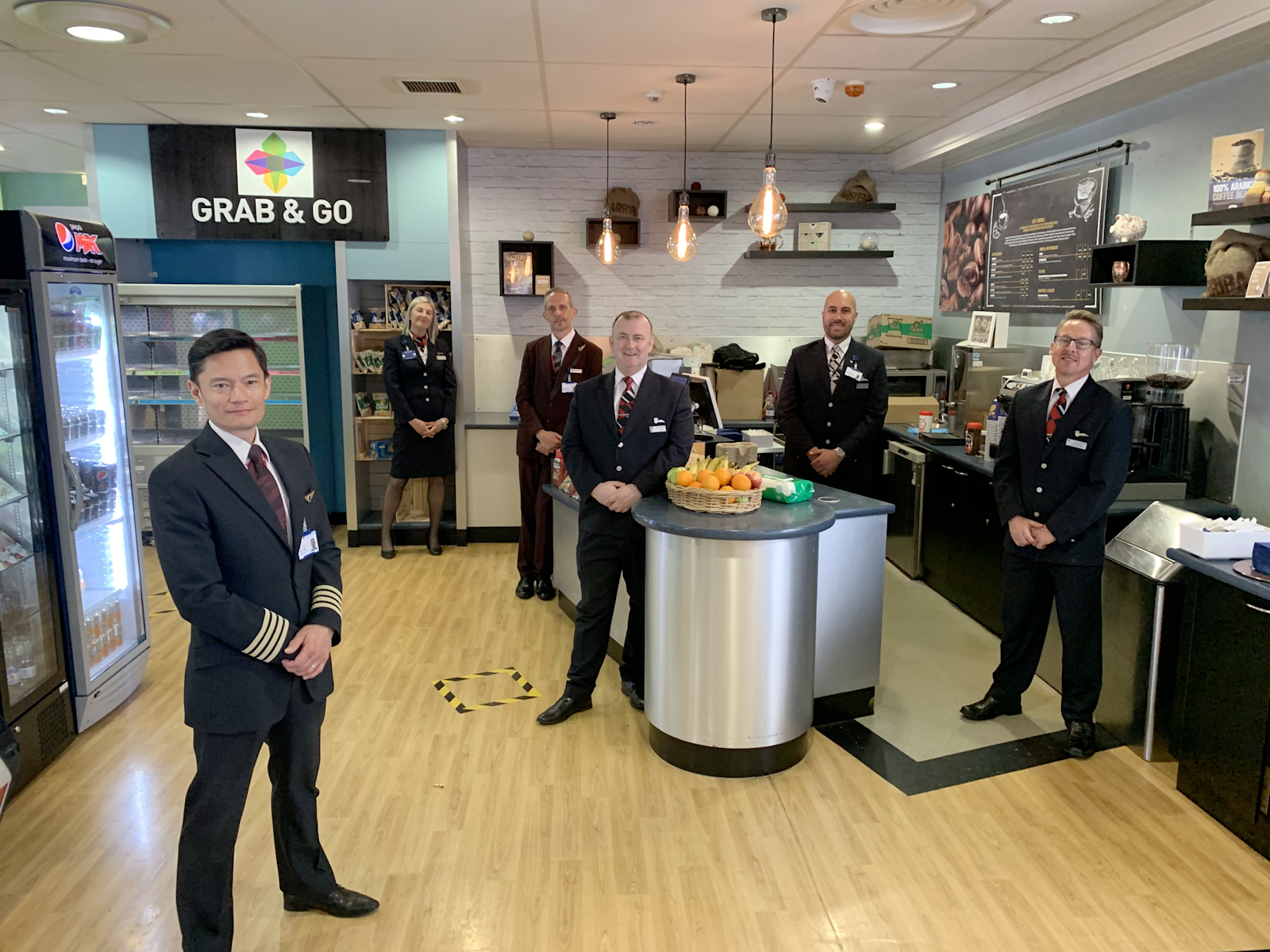 “Usually it’s about everyday things, and people are often far more interested in our jobs than their own. The aim is to make them forget about their responsibilities for a while and to make them feel a bit special and looked after.” 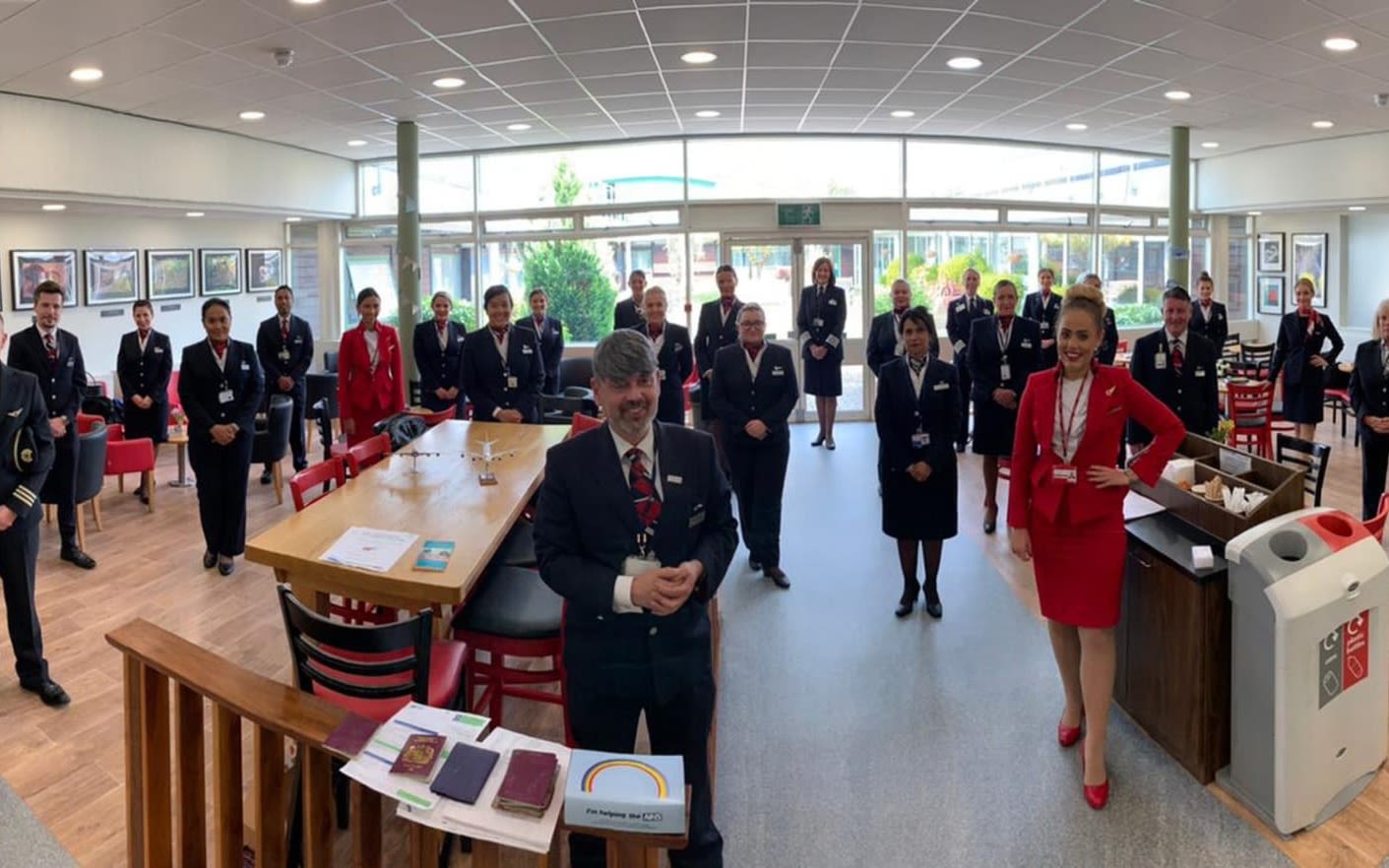 Olly added: “The main reason we are there is to use our social and listening skills – referred to in the NHS as ‘tea with empathy’. The enormous professional pressure the medics are under is obvious, but the enormous personal pressure they are also enduring might not be. 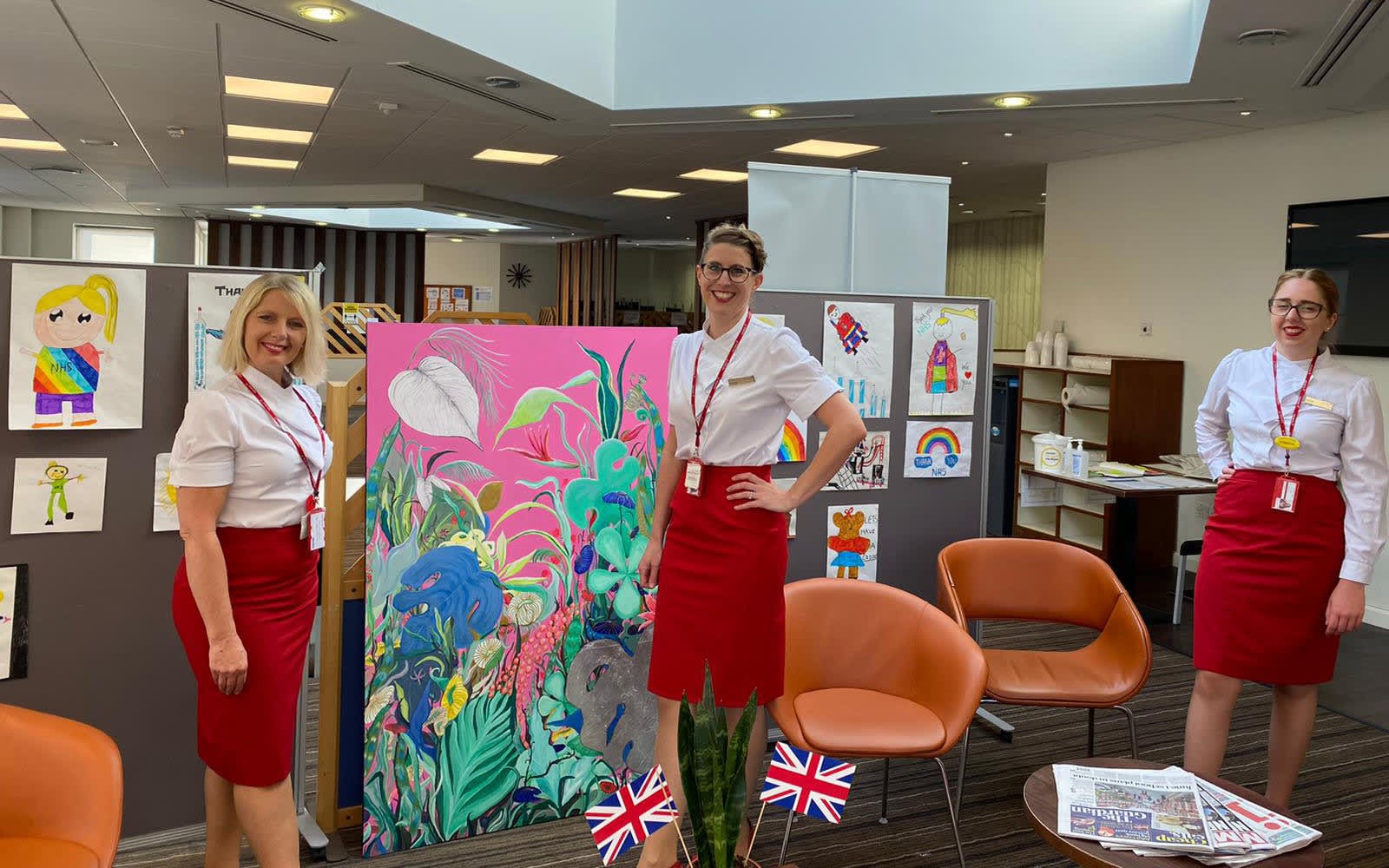 “Sometimes just having someone to sit with them and listen can be a great help. Usually a chat is enough, and people walk away feeling better for it. If necessary, however, we can also act as the interface between the medic and hospital support network to make sure they get the mental health support they need.” 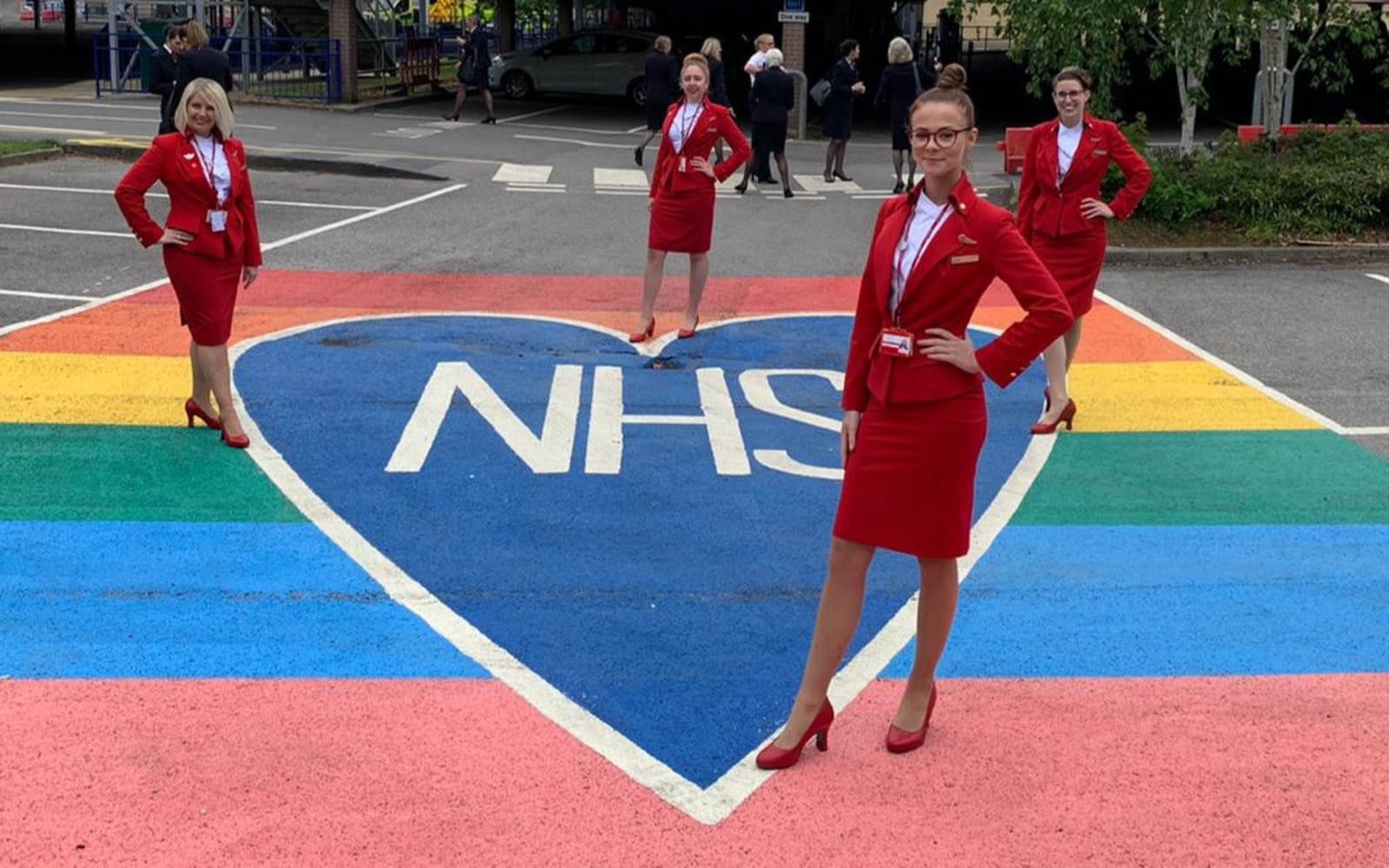