More than 36,000 people finished the virtual Virgin Money London Marathon this weekend, raising over £16.2 million for thousands of charities via Virgin Money Giving.

The 40th London Marathon looked a bit different to usual, with runners taking part across the world, rather than on one course in the UK capital. But the spirit of the marathon remained and the 36,000 finishers made it the biggest virtual marathon ever. 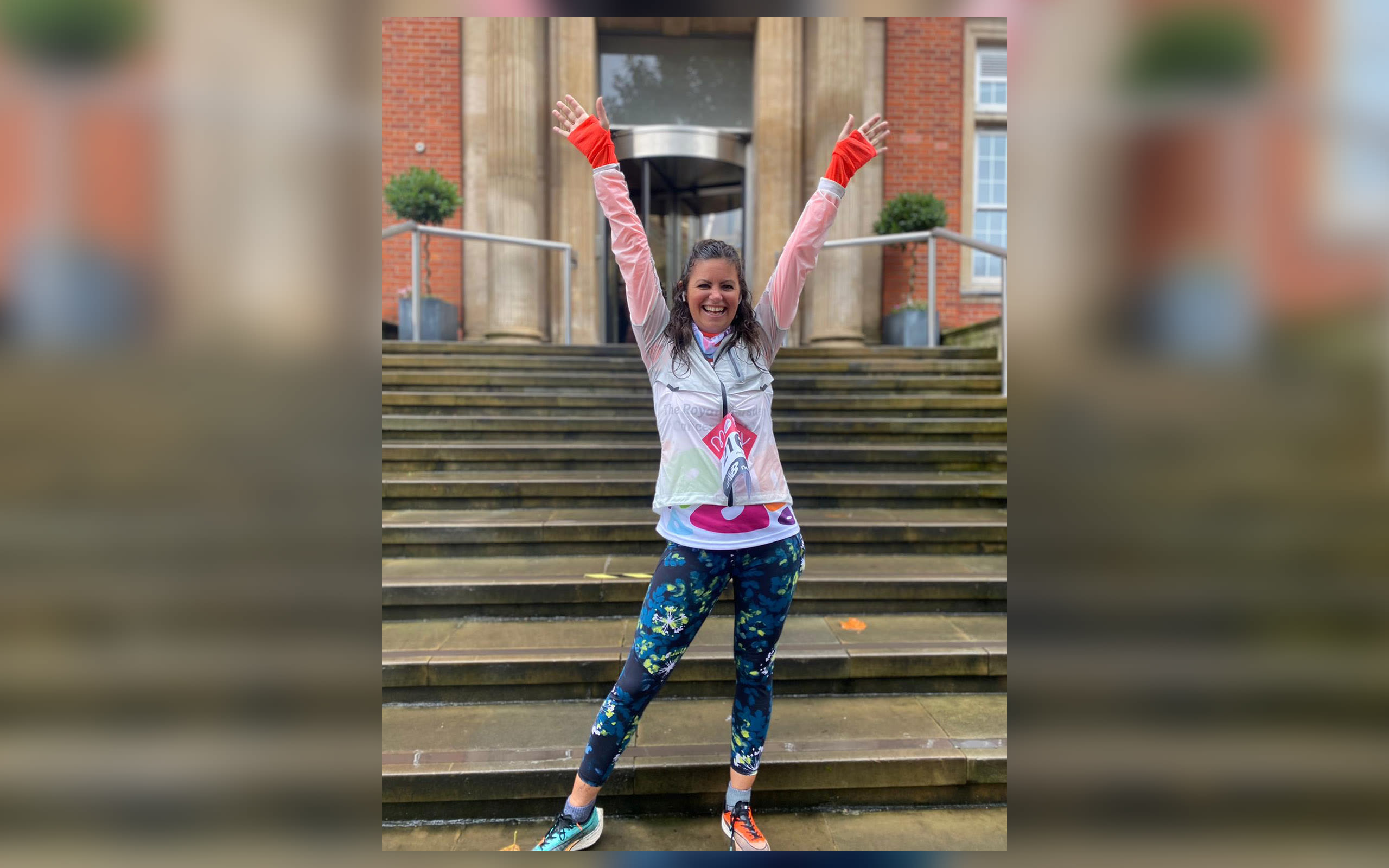 Hugh Brasher, event director of the Virgin Money London Marathon, said: “We are delighted and incredibly proud to have held this event during a worldwide pandemic. We have inspired tens of thousands of people around the world to take part in their own challenge, their own 26.2 miles, and to do it their way.

“The spirit of the London Marathon is about bringing people together. We couldn’t get them together in reality, but we have brought them together as a community. The individual stories and achievements have been incredible, and we believe The 40th Race will live long in the memory. It truly has been a beacon of light in the darkness.” 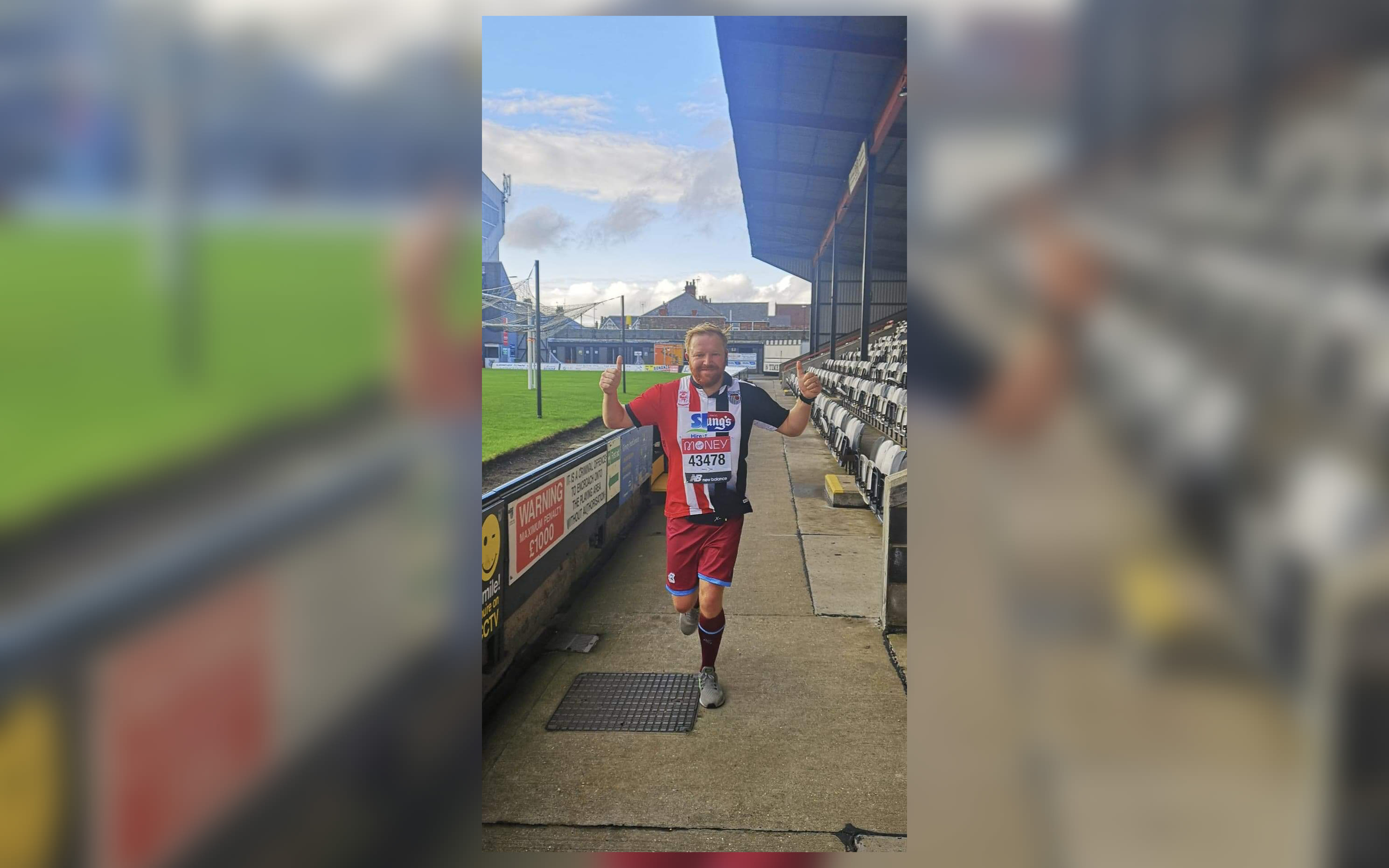 Many entrants to the Virgin Money London Marathon were raising money for charities and in total £16,189,238 has been donated on the Virgin Money Giving platform already – and this is expected to rise as donations are still coming in.

Jo Barnett, executive director at Virgin Money Giving, said: “This has been an extraordinary year and while this wasn’t the 40th marathon we’d planned for, it’s been hugely encouraging to see runners throw their weight behind a virtual race and pound their local streets instead. Every runner and walker has defied the obstacles COVID-19 has brought to this annual event and shown a single-minded determination to carry on raising funds for the charities that matter to them. It’s both heartening and inspiring.”

Virgin Money Giving doesn’t make any profit on donations. Their charges are kept to an absolute minimum – they put everything back into providing a safe and simple way for people to give online.