Virgin Australia will continue to be the official airline partner of the AFL and AFLW leagues, it was announced this week. The deal, which lasts until 2025, will see Virgin Australia fly players, coaches and support staff to interstate matches – playing a vital support role for one of the nation’s most popular sports.

Virgin Australia CEO and managing director Jayne Hrdlicka said the partnership continues to be an important part of the airline’s community engagement plan, helping to get more Australians travelling around the country and connecting with their footy passion. 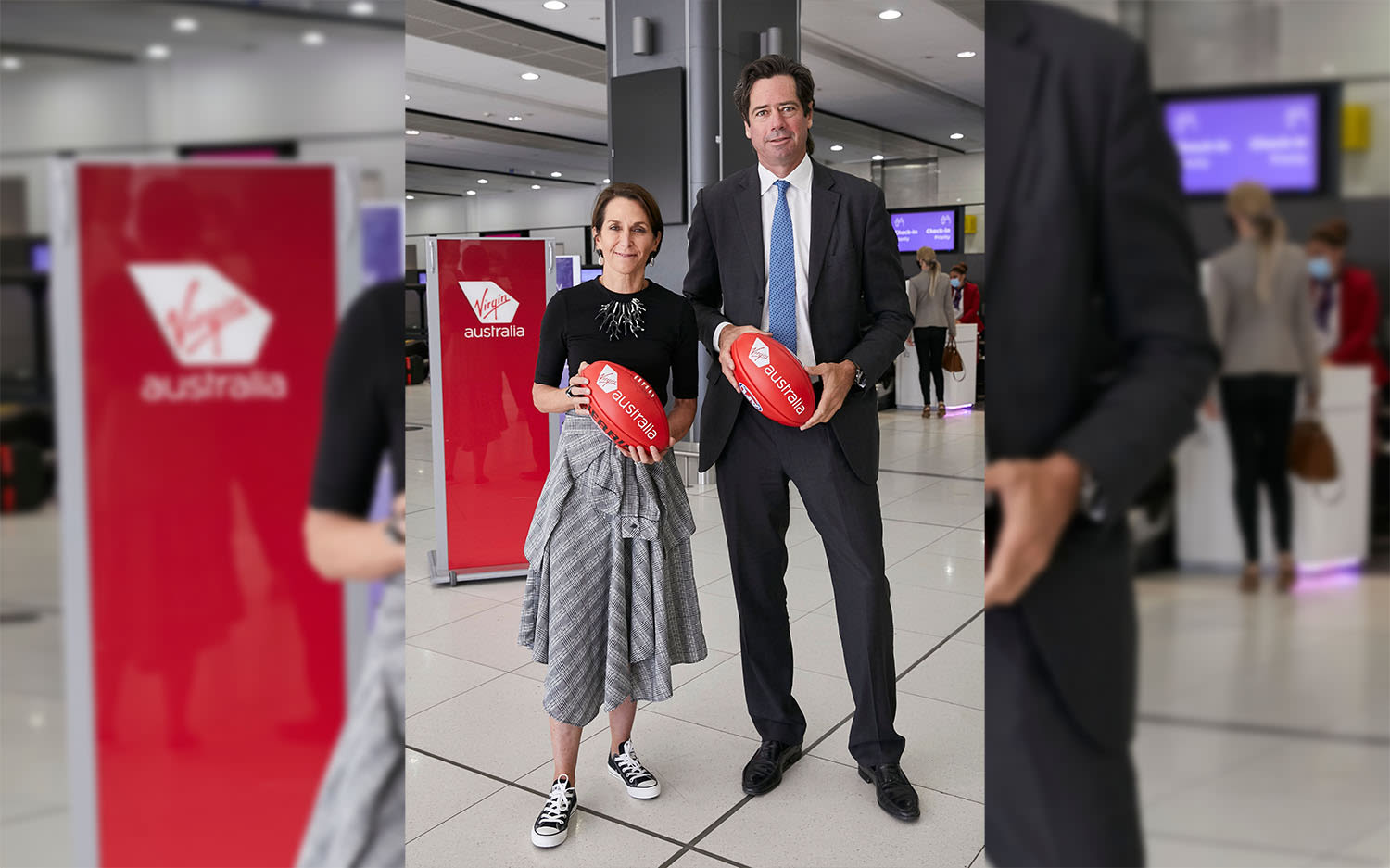 “There are no fans more passionate than AFL fans. We’re proud to be continuing our partnership until 2025, helping Australians all over the country connect with their love of this great game,” she said. “The AFL and Virgin Australia have both had a challenging 12 months, but we’ve come out the other side, stronger, fitter, better, re-energised and ready for the season ahead.

“The partnership enables Virgin Australia to fly the AFL and AFLW’s 32 teams and their fans across the country, which helps get Virgin Australia people back to work, while contributing to rebuilding market demand for air travel, and the nation’s broader tourism recovery,” Hrdlicka went on. “Flying the league means that we’ll have approximately 16,000 seats booked by the clubs each season which means more flying hours for our people and more travel opportunities for fans keen to watch their team play interstate.

“For fans, travelling to your team’s game has never been cheaper or easier with Virgin Australia’s extensive network of domestic destinations,” she added. “And, thanks to the Federal Government’s recently announced aviation support package, flying to support your team will be more affordable than ever.” 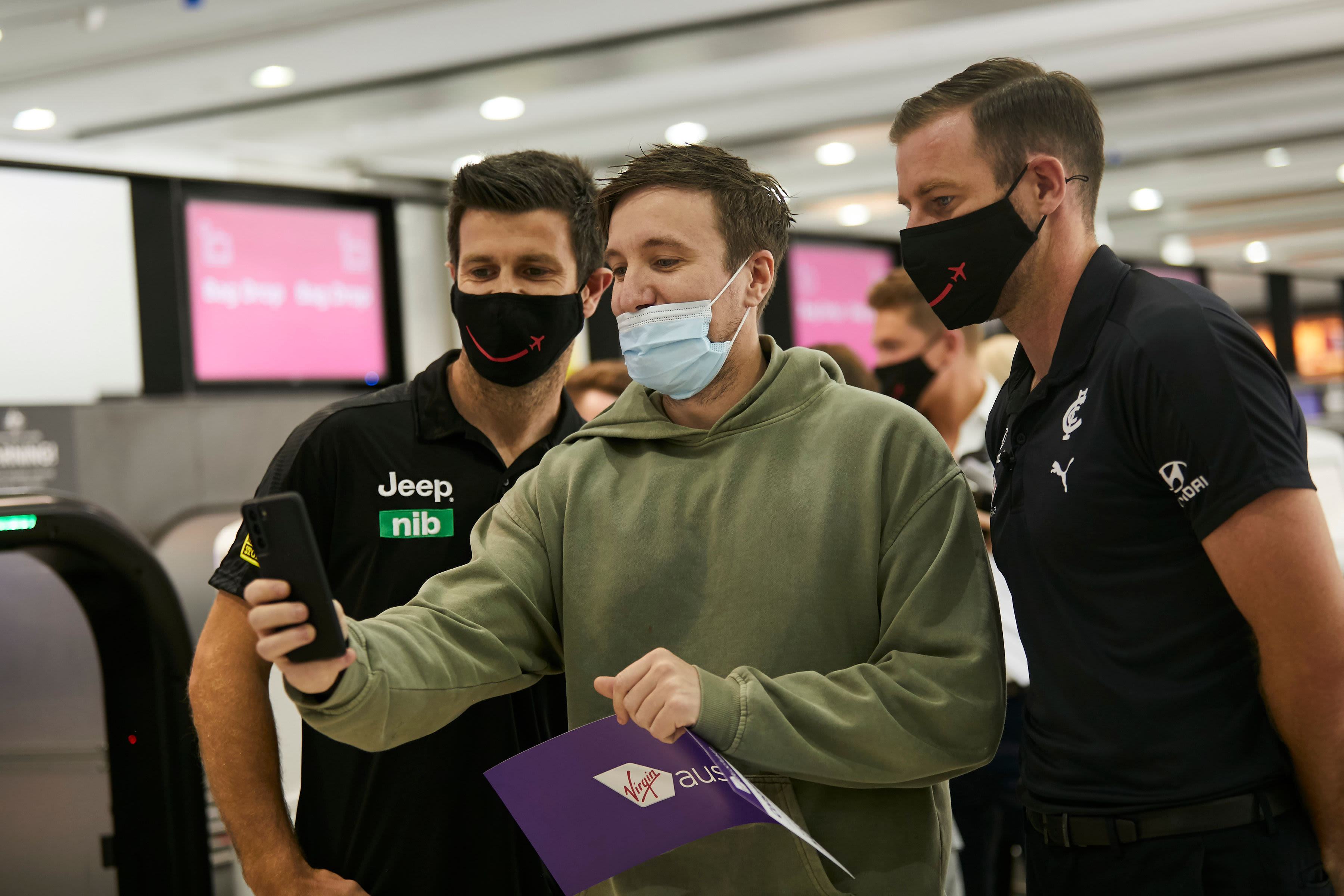 To celebrate the announcement, Virgin Australia showcased its signature flair at Melbourne Airport, with a line-up of famous players ready to check-in fans, and give out free flights and away game tickets. Jayne Hrdlicka joined Carlton and Richmond captains Sam Docherty and Trent Cotchin, alongside AFLW players Izzy Huntington (Western Bulldogs) and Kaitlyn Ashmore (North Melbourne Kangaroos) in a bid to surprise and delight Virgin Atlantic travellers.

Virgin Australia has been the official airline partner of the AFL since 2011, transporting players, coaches, league officials and support staff on more than 4,000 flights (or 144,000 seats), carrying more than 2,600 tonnes in club cargo in that time, while sharing the magic of the game all over the country.

Visit Virgin Australia to find out more, and see how the airline and AFL are getting a kick from their partnership.