Next-generation broadband for Scotland thanks to Virgin Media O2

Virgin Media O2 has given Scottish homes and businesses an early Christmas gift by upgrading its entire broadband network in Scotland, offering connectivity 19 times faster than the Scottish average.

The gigabit switch on means that 2.8 million Scots – more than half the population – can now access gigabit broadband, with average download speeds of 1,130Mbps. This means that users can do more online at the same time and on multiple devices, and say goodbye to the dreaded buffering message.

Gigabit broadband paves the way for future technologies and applications, including metaverse-style augmented and virtual reality experiences. But it’s also really useful for people who have adapted to work from home, and need to send and receive large files seamlessly. 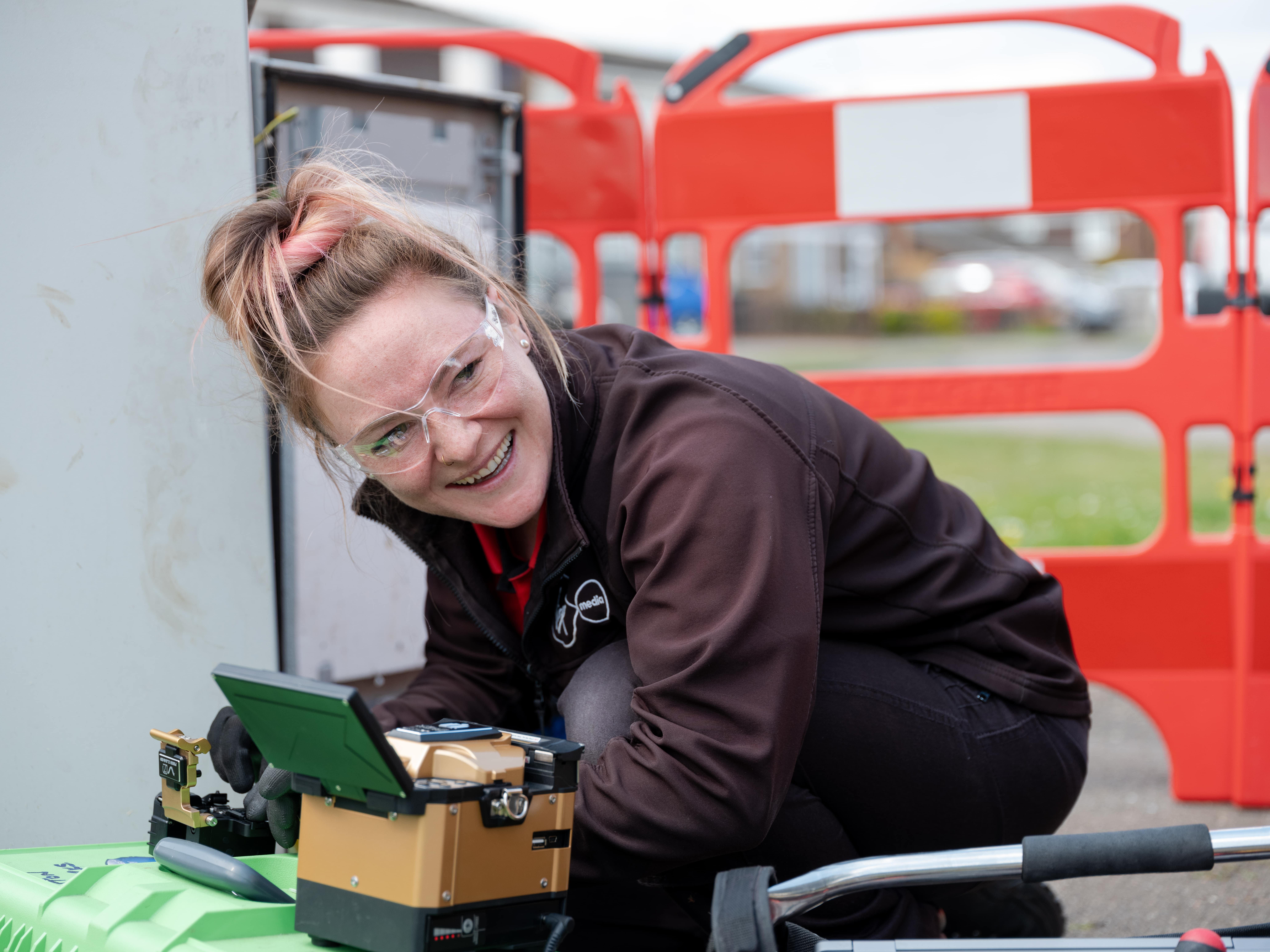 Rob Evans, Managing Director of Fixed Network Expansion at Virgin Media O2, said: “We’re delivering on our mission to upgrade the UK, investing in our network to help the country bounce back stronger.

“Our latest gigabit switch-on means that every home connected to our network in Scotland is now able to access ultrafast speeds fit for today and fit for the future.

“Whether it’s through our gigabit roll out, 4G and 5G upgrades or network expansion, we’re going further and faster to deliver next-generation services for the people of Scotland.” 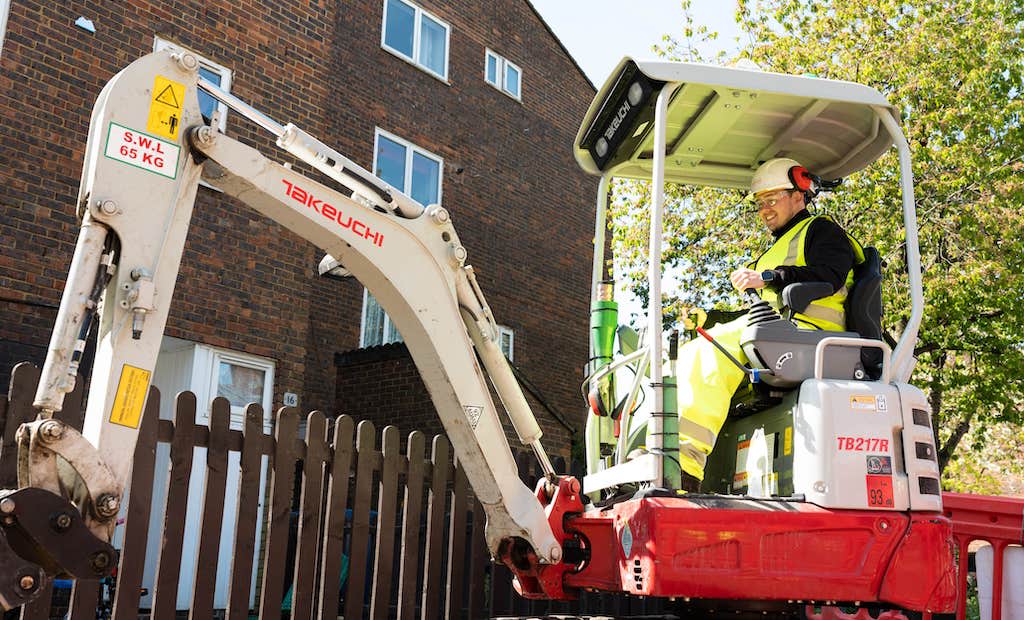 As well as its gigabit switch on, Virgin Media O2 has continued to make its ultrafast services available in more places across Scotland as part of its Project Lightning network expansion programme. This means that ultrafast internet is available in more places than ever before – including tens of thousands of homes in Glasgow, East Lothian, Dundee, Fife, East Renfrewshire and Angus.

Virgin Media O2 has also been upgrading its mobile network to provide a 4G upgrade in almost 13,000 postcodes across Scotland since the beginning of 2021, including Edinburgh Royal Botanic Gardens, University of Glasgow, St Johnstone’s McDiarmid Park and Musselburgh Racecourse. This means that no matter where you are out and about, you can enjoy a quick and reliable connection.

As part of its plan to upgrade the UK, Virgin Media O2 has committed to invest £10 billion over the next five years, with plans to expand 5G to cover 50% of the UK population in 2023 and upgrade its entire fixed network to full-fibre to the premises by 2028.