Virgin Voyages’ second ship, is getting ready to set sail in spring 2022. And the cruise line has just revealed the mermaid design on the side of its brand new ship.

The mermaid represents the beautiful tension between strength and vulnerability – a woman who is unafraid of her own power and never backs down. She was created by artist Hillary Wilson, who wanted to convey the balance between the two and drew a mermaid who is confidently moving forward toward her dreams.

Hillary’s background is in classical art and medical drawing – allowing her to draw inspiration from both sides: one that’s more creative and less exact, and the other which is extremely precise. This results in a mermaid that looks like a real woman, a work of art that celebrates the human form in all its glory.

Hillary says that she’s inspired by the diversity of people in the world that she has an opportunity to paint. That’s what drives and inspires her creative process. She told Virgin Voyages: “The breadth of people that live and exist in the world – I feel so lucky that I get to experience them and create art from them. How lucky are we to get to paint all these kinds of people? To rejoice in all the kinds of people that exist and all the ways you can draw them.”

Virgin Voyages always knew it wanted an inclusive group of mermaids to reflect and celebrate diversity and Hillary knew that was important for the brand. She said that she generally tends to draw her subjects as Black, if not otherwise specified, noting that “you don’t need permission to make someone Black.” Virgin Voyages is purposefully trying to be more inclusive and make sure that its models, brand logos and depictions of people aren’t predominantly white. It wants to reflect the real, beautiful world that we all live in – allowing more than just white people to take up space, seeing only themselves and their stories represented. 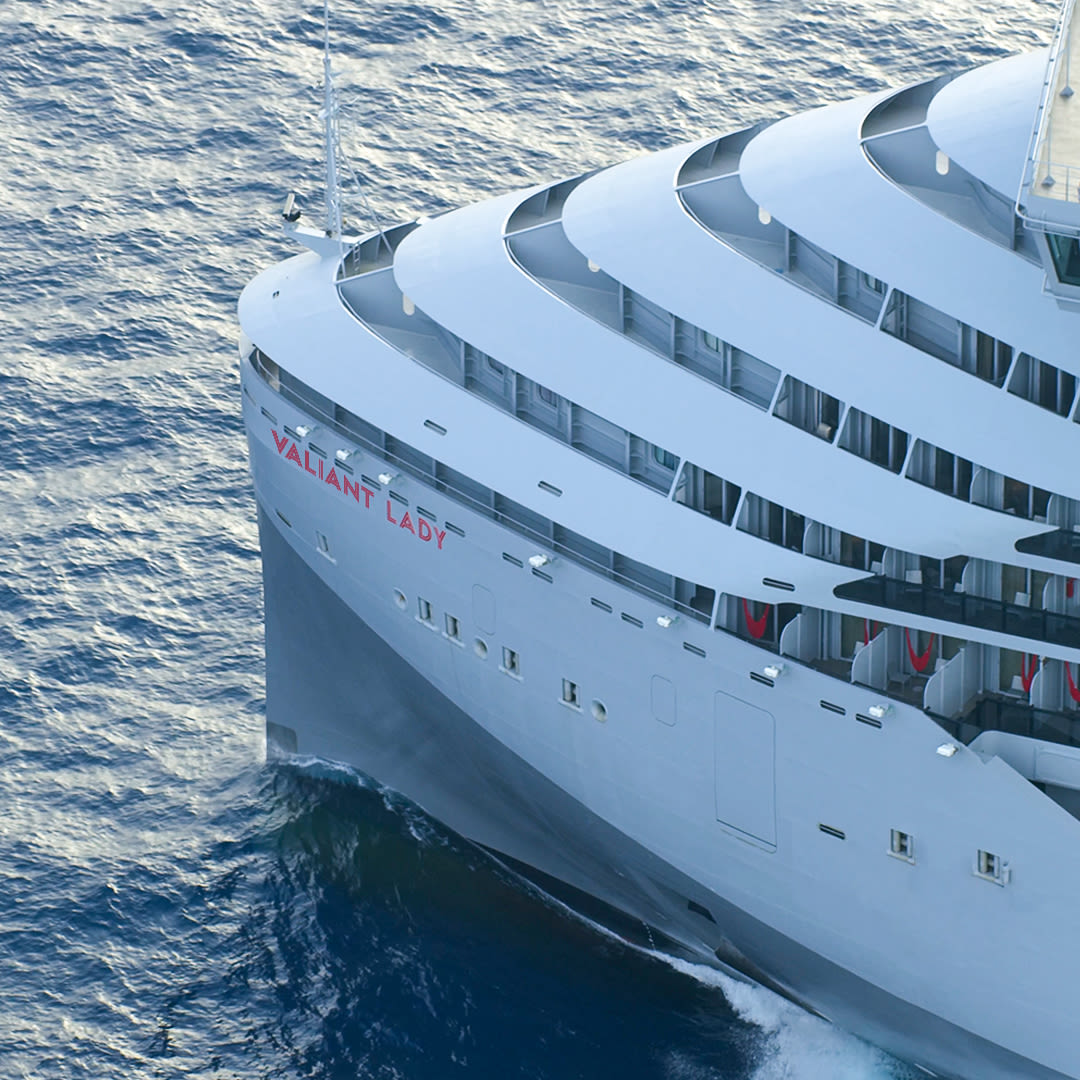 Can’t wait to get on board Valiant Lady and set sail to somewhere fabulous? Here are some of the itineraries on offer on Virgin Voyages’ second ship:

Visit Virgin Voyages to find out more and book your first voyage with Valiant Lady now.

Seven European destinations you can visit with Virgin Voyages

Check out some of Virgin Voyages’ onboard restaurants