Victor Radulescu joined Virgin Orbit in 2016, having started his career as an engineer developing ventilators.

He never thought he’d be working on medical equipment again. But when the coronavirus pandemic hit, Virgin Orbit CEO Dan Hart wondered how the company could help the medical supply shortages that were threatening to overwhelm healthcare providers. 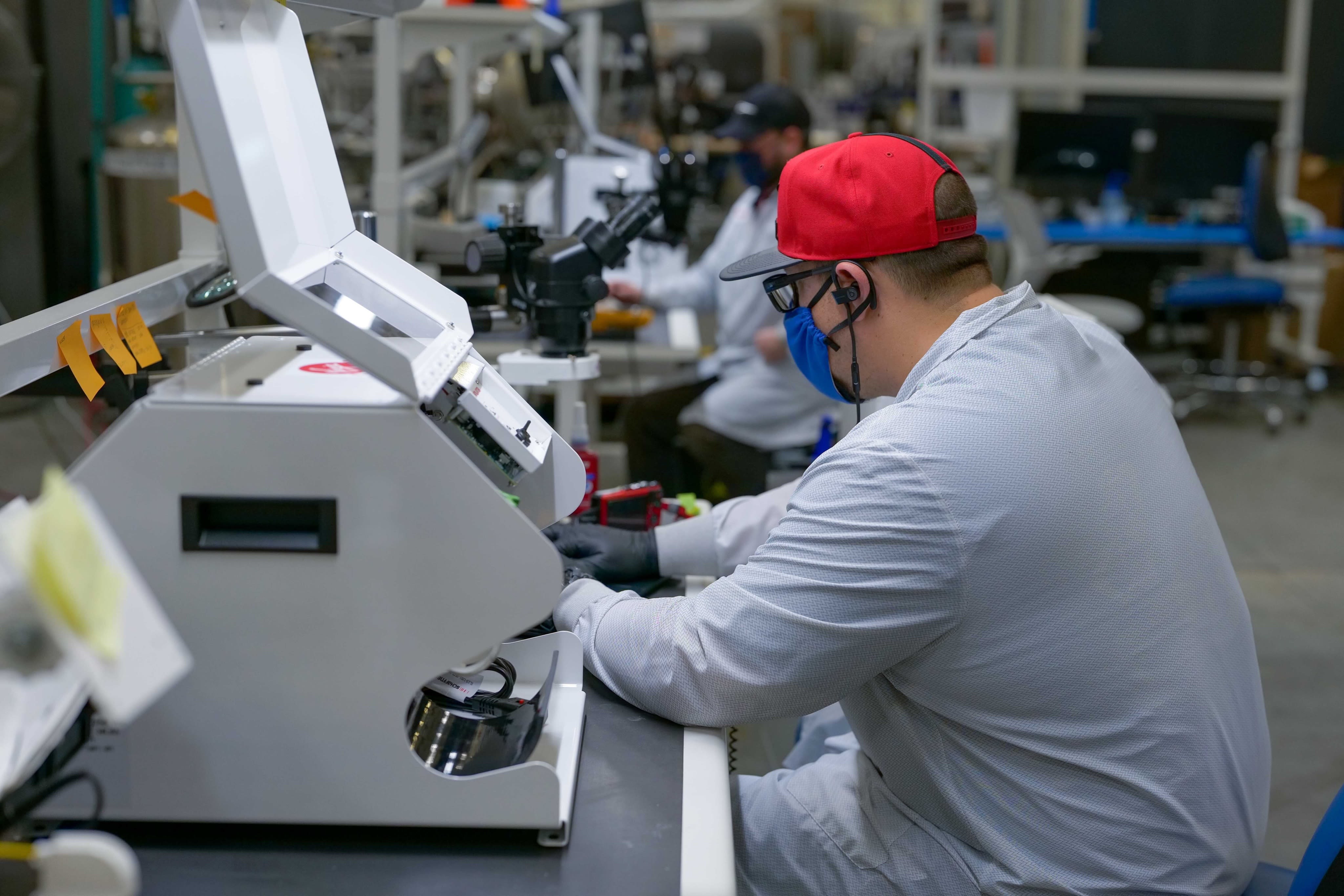 Victor’s colleague, propulsion engineer Kevin Zagorski, remembered that Victor used to work for Medtronic, one of the only companies in the world that makes hospital-grade ventilators. Kevin was asked if Virgin Orbit would be able to make ventilators too.

“In these conversations, my mind – it’s like a switch flipped,” Victor told CNN. “I was all ventilators again.”

The following day Victor and Kevin were on a call with the Bridge Ventilator Consortium, a group of US doctors looking for a solution to the lack of available ventilators. The doctors were discussing designs for a simple breathing machine. One that could, in theory, be quickly manufactured on a large scale.

Although building ventilators and rockets is not exactly the same, there are a number of similarities. Victor and Kevin assembled a team and got to work, using a whiteboard at Virgin Orbit to sketch out their ideas. Less than a day later, they had built a prototype. 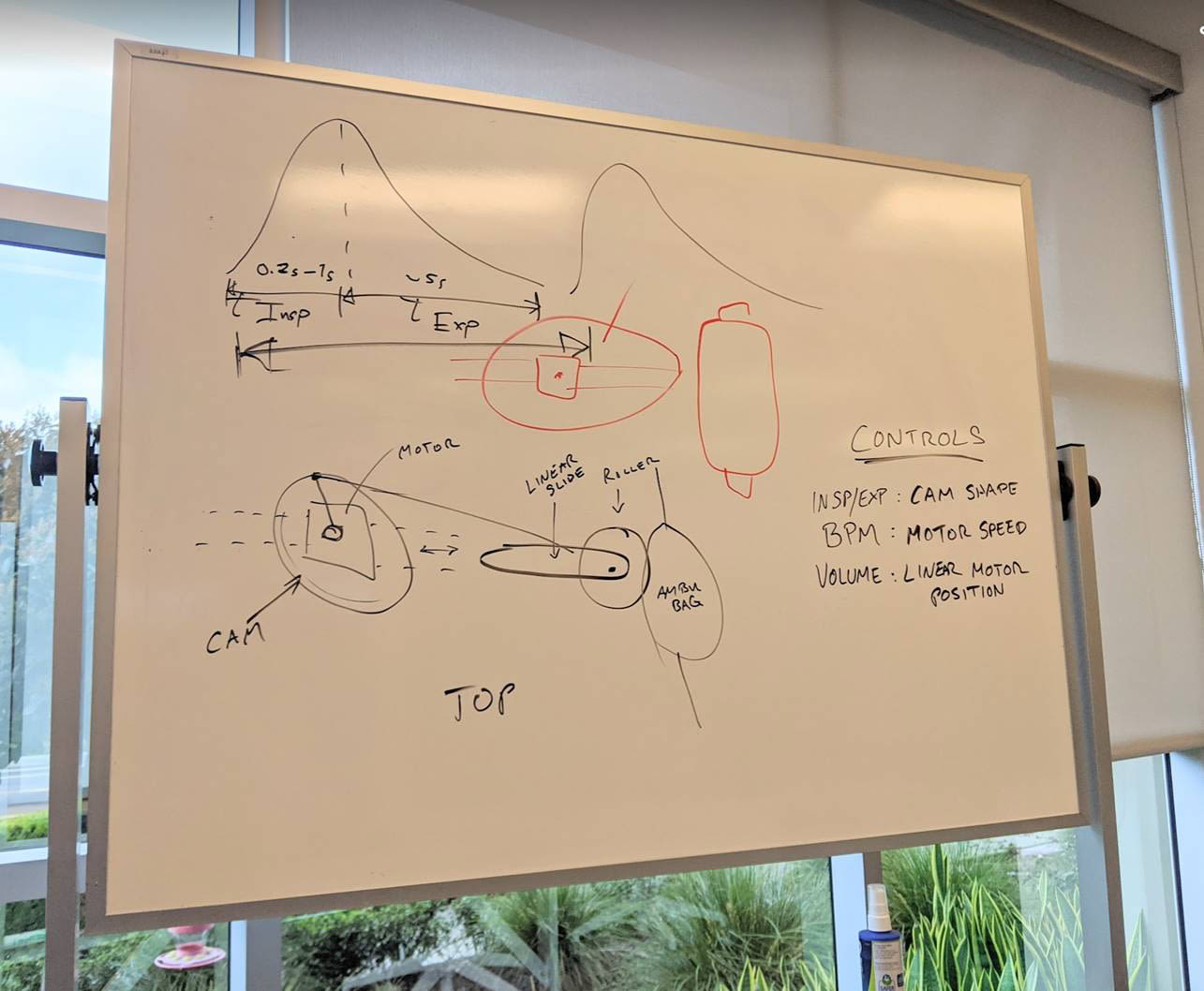 “I had an appreciation for how complex and sophisticated these [ventilators] are,” Victor told CNN. “We were immediately aware that we would not be able to recreate or replace them.”

Using a windshield wiper motor, Victor and his Virgin Orbit colleagues designed the machine to use as few components as possible and relied on parts that they could easily find in large numbers.

But Victor knew that it wouldn’t be safe to make a machine that did the bare minimum. He understood the need for alarms and warnings so that doctors would be able to set the machine up and walk away but still be alerted if something was wrong.

"I was amazed." Dr Govind Rajan, an anesthesiologist at UCI, said. "They took all these ideas, synthesised them and they put it together very fast.” 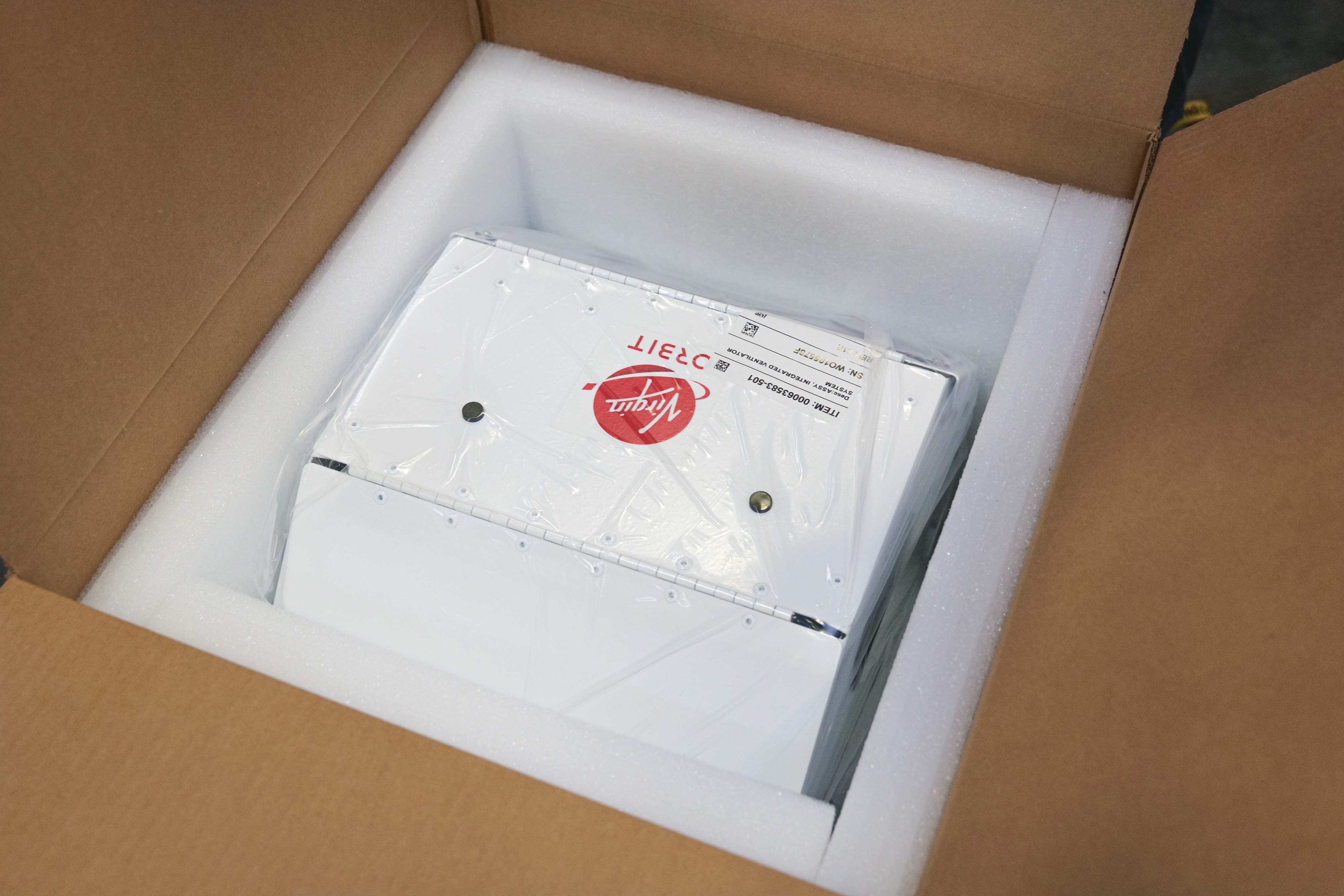 The bridge ventilators that Virgin Orbit designed were granted an Emergency Use Authorization by the US Food and Drug Administration at the end of April, just a month after the first call with the Bridge Ventilator Consortium. They produced more than 600 in response to the COVID-19 pandemic, distributing them to undersupplied hospitals in the US. Virgin Orbit-designed ventilators were also produced in South Africa and made available via the Africa Medical Supplies Platform, with 1,000 provided to hospitals and doctors in Africa free of charge thanks to the support of Strive Masiyiwa and Jeff Skoll.