Virgin Orbit has been granted an Emergency Use Authorization by regulators at the U.S. Food and Drug Administration (FDA) for the immediate delivery and use of a new “bridge” ventilator designed and built by the aerospace firm.

With that authorization now in place, Virgin Orbit expects to begin delivering ventilators to hospitals within the next few days. Virgin’s responsive satellite launch company has already begun manufacturing ventilators and is currently producing at a rate of over 100 per week. With the emergency authorization now in hand, Virgin Orbit expects to deliver 100 units to California’s Emergency Medical Services Authority (EMSA) in the coming days. The company is already in discussions with other manufacturing partners in the U.S. and internationally to increase capacity to meet the enormous demand around the world.

Guided by the medical expertise and clinical experience of the Bridge Ventilator Consortium — a group of doctors, medical researchers, and medical device engineers collaborating to advise multiple different low-cost ventilator efforts — Virgin Orbit has leveraged its extensive engineering design, manufacturing, and operational capabilities to quickly design a novel ventilator, test prototype units, and ramp up production of these devices. 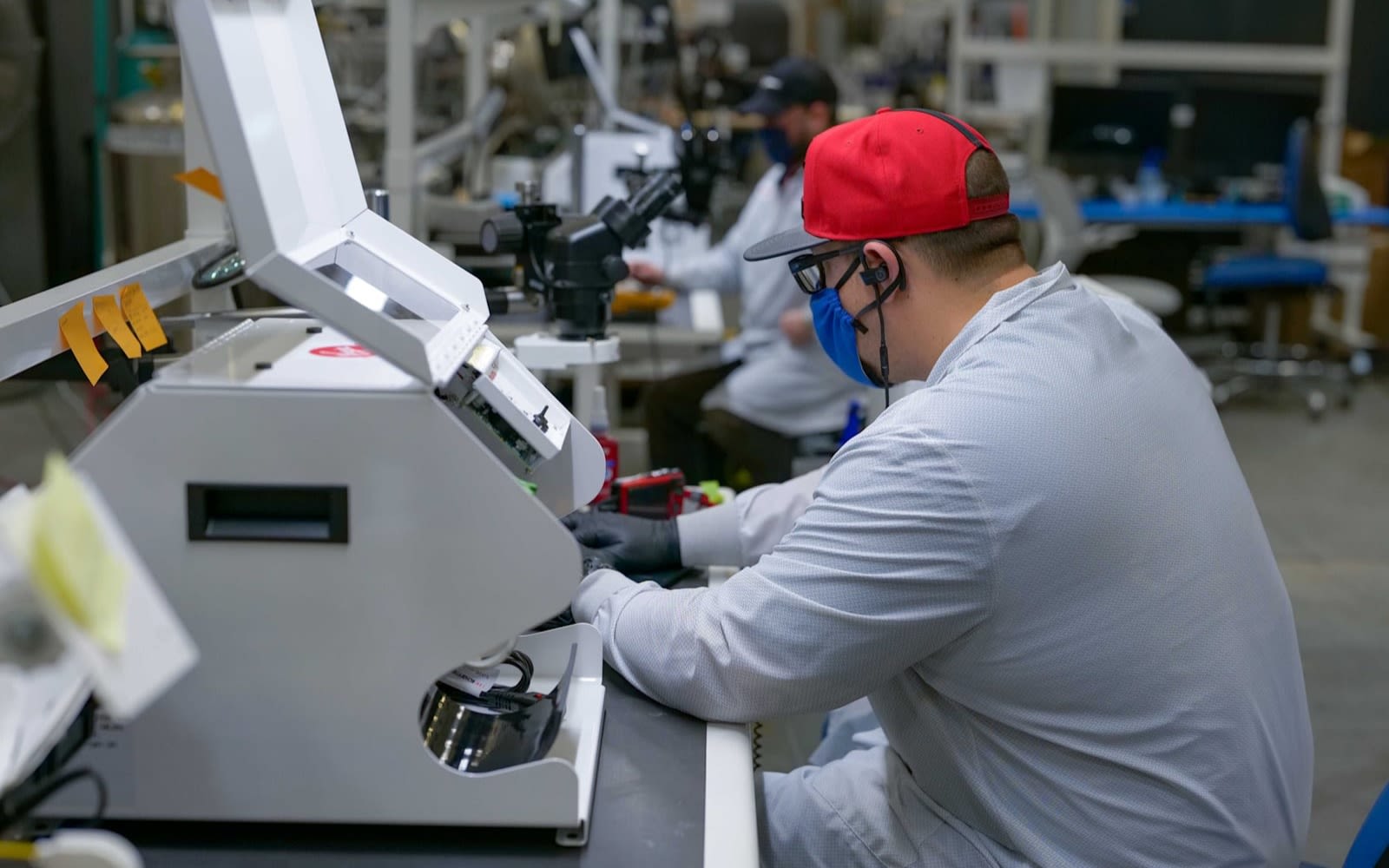 The Virgin Orbit Ventilator is in essence a very simple, very reliable, mechanical device designed to automate common manual resuscitators (also known as bag valve masks, and often referred to colloquially by the proprietary name “Ambu-bag”). The system can be used to treat moderate hypoxic and/or hypercarbic respiratory failure – in most settings, this would include the majority of COVID-19 patients – freeing up existing, more sophisticated ventilators to be used on patients with the most severe symptoms.

“Our team is so grateful to have the opportunity to channel our energies in a way that can hopefully make a difference in this crisis. Our thanks and admiration go to the incredible doctors in the BVC, to the regulators at the FDA, to Governor Newsom, our community leaders and to every health provider out there!” said Virgin Orbit CEO Dan Hart. “Additionally, we are experiencing a great sharing of ideas and capabilities internationally. As dark a time as this is, it’s also a moment of extreme motivation and collaboration unlike anything we’ve ever seen before.” 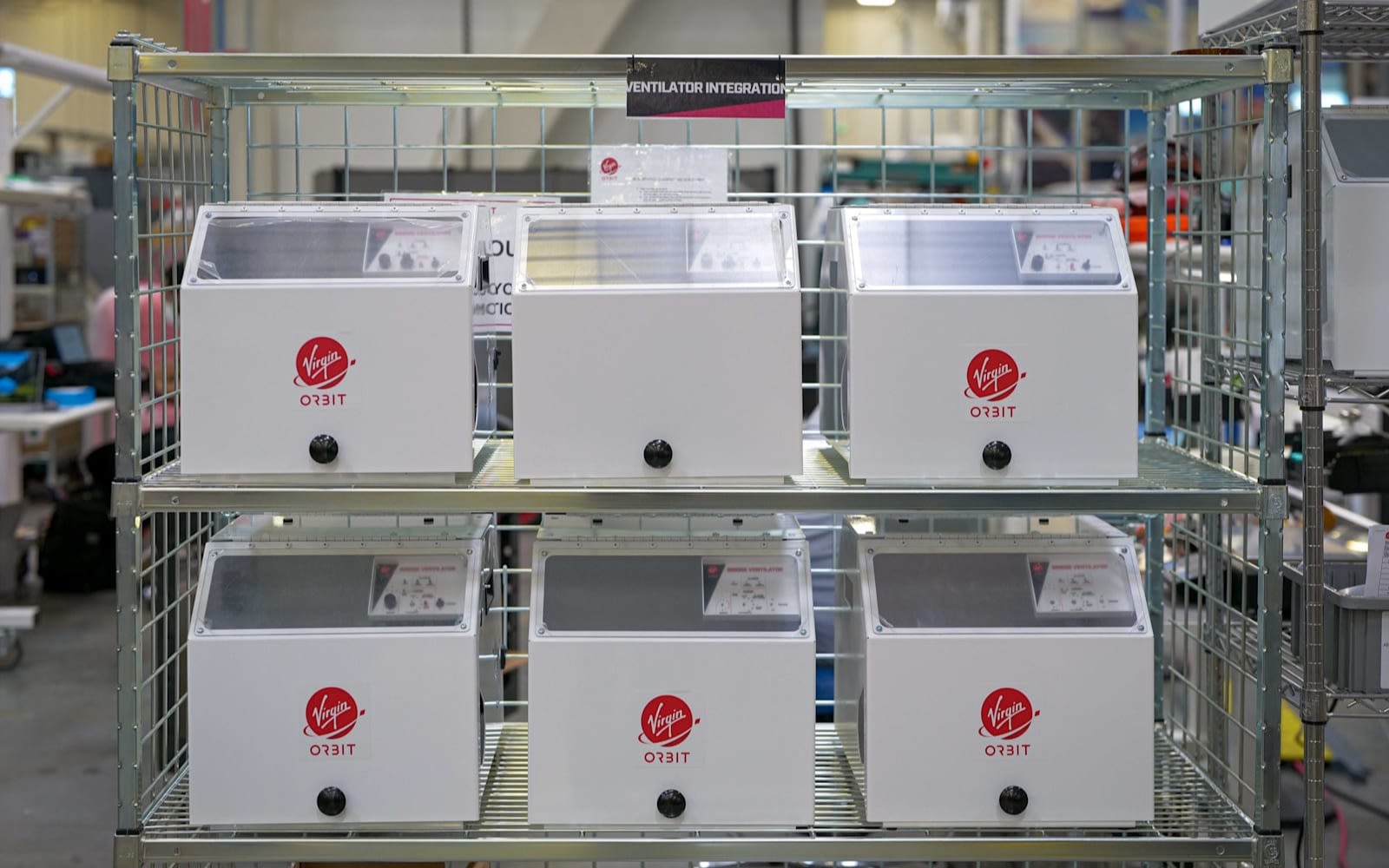 “Healthcare workers around the world have repeatedly shown that they are true heroes. This is a time when we must all pull together and support them in every way we can,” said Virgin Group founder Richard Branson. “I’m incredibly proud of the Virgin Orbit team. They have worked creatively and tirelessly in responding to the needs of the medical community, getting the ventilators designed, built and approved within one month.”

While working to develop and manufacture these ventilators, the Virgin Orbit team has also continued to forge ahead on its primary mission of improving access to space for small satellites. The company recently completed a cryogenic captive carry test flight, the last major development test of its LauncherOne rocket program. The team is now preparing for its final wet dress rehearsals in anticipation of an orbital Launch Demo expected soon. 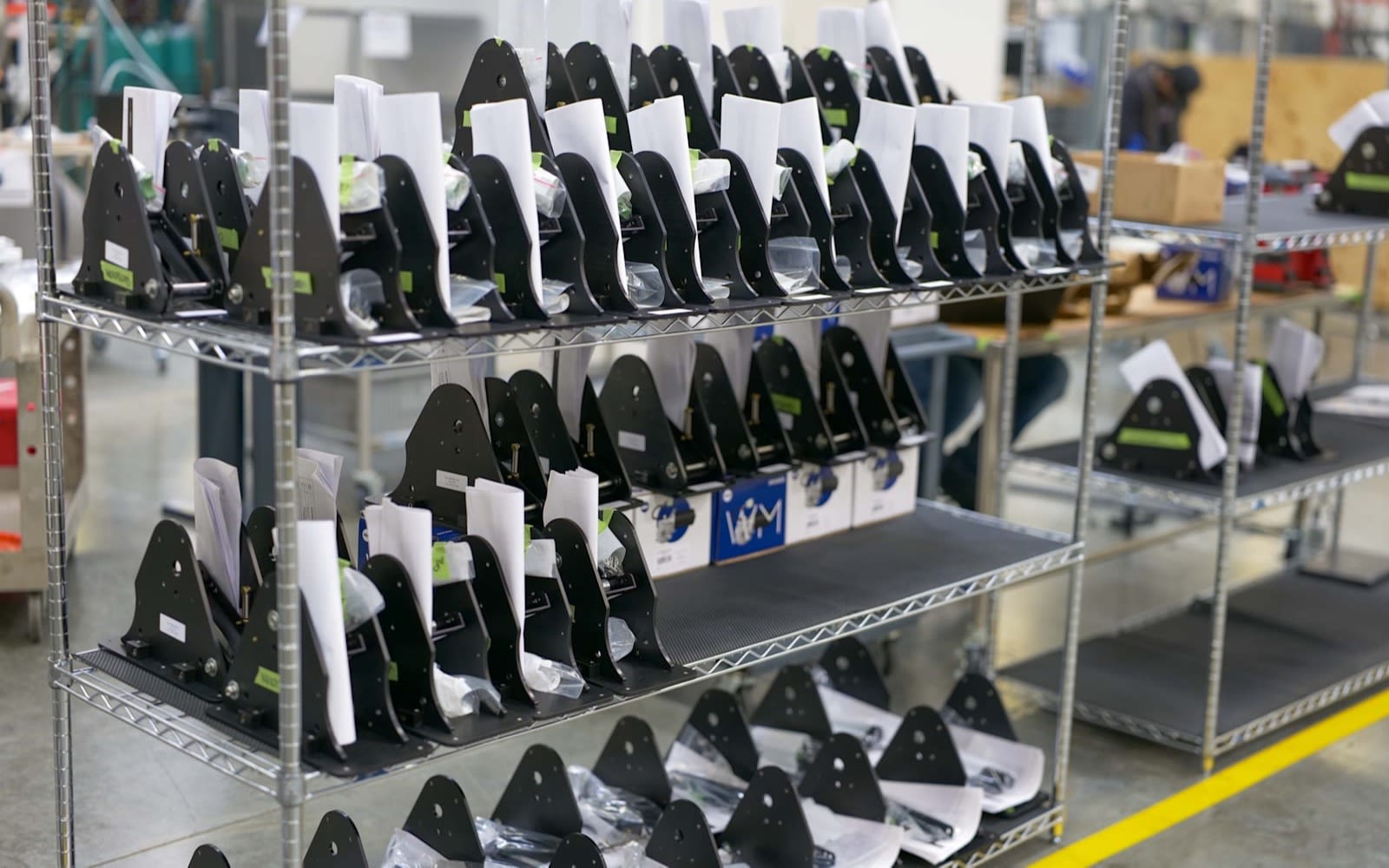