Thousands of runners took to the streets of London for the 2021 Virgin Money London Marathon exactly 889 days since the last time runners took on the Greenwich to Westminster course.

In a fitting celebration of the #WeRunTogether campaign, 35,300 people had crossed the finish line on The Mall by 6.30pm on Sunday. At the same time, thousands of people around the world took on the 26.2 mile challenge virtually, making the 41st edition of the race a truly memorable one. 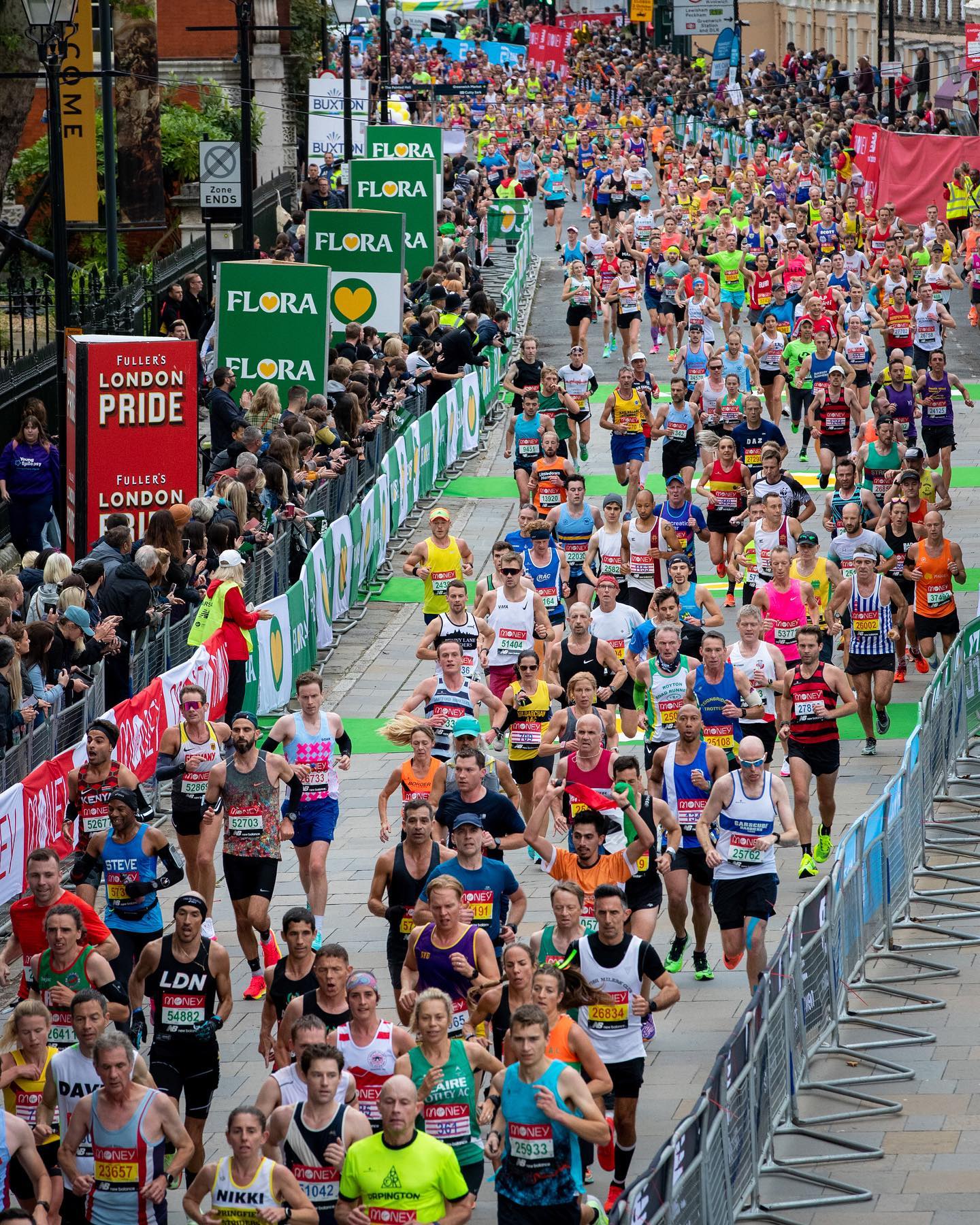 With the mass event unable to go ahead last year due to COVID restrictions, it was a welcome sight to see the club runners, celebrities and charity fundraisers back on the streets of the capital. Event director Hugh Brasher said: “We’ve really missed the togetherness after being more divided than ever. We are bringing people together one step at a time, both here and globally.

“Our core value is #WeRunTogether and it has been a hugely complex challenge to do that, with so many scenarios considered. The amazing team strives extremely hard, day by day, to get it right.” 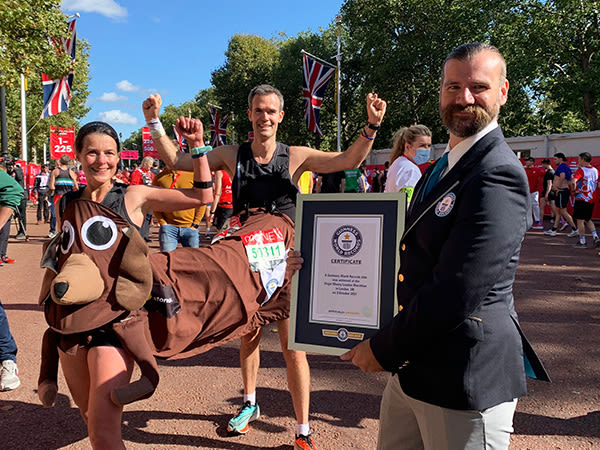 As always, there were a number of World Record attempts at this year’s Virgin Money London Marathon. With 30 new Guinness World Records set at the event, here are some of the successes: 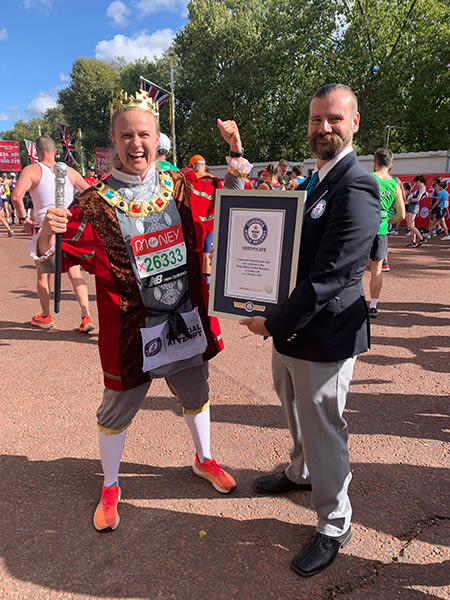 Visit Virgin Money London Marathon to find out more and enter the ballot for next year’s race.