Big screen bliss: get some Virgin Red therapy with a trip to the cinema

What is it about the cinema that makes it a truly amazing experience? The darkness. The silence. The anticipation of getting lost in another world. It has the power to remove us from reality for an hour or two. Make us laugh and cry.

The last couple of years has shown us just how much we’ve missed the cinema. Demand is so huge, the latest Bond film, No Time To Die, has already achieved a record-breaking £26m at the UK box office.

And we’ve got good news: if you’re planning a trip, don’t forget you can use your Virgin Red points on Vue cinema tickets.

Whilst we’ve always enjoyed the cinema, research has shown that spending a couple of hours in front of the big screen may have a profound effect on physical and mental wellbeing, too.

In a study between UCL and Vue Cinemas, scientists studied an audience watching a film to gauge their emotional and physical reactions and discovered a few interesting things: 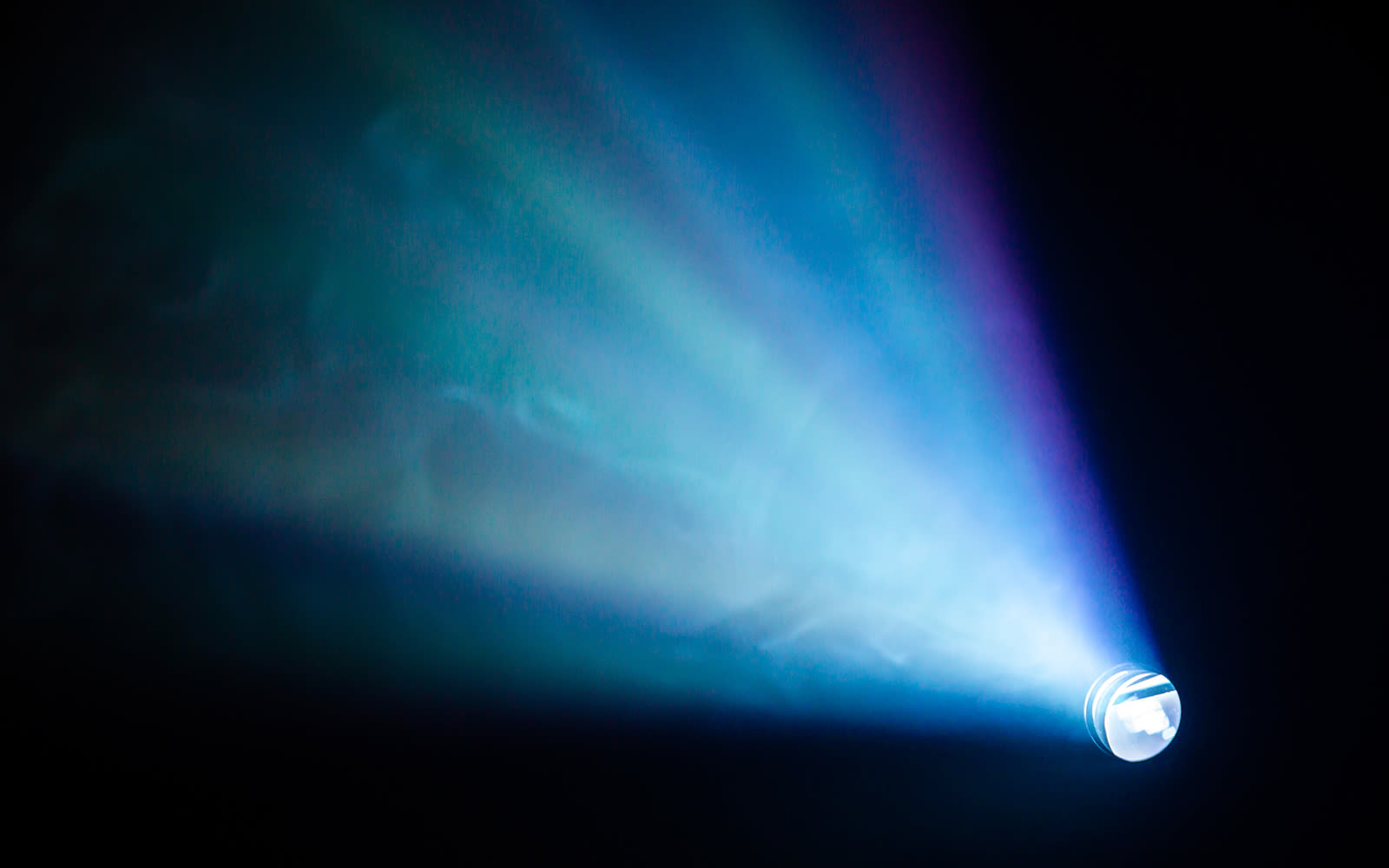 Three main parts of the cinema experience trigger physical and emotional responses – prepare yourselves for some more science from Vue’s study with UCL.

During cultural activities like the cinema, our brains are presented with complex, intense and emotional experiences which puts demands on our emotional cognitive functioning. These can help reduce feelings of loneliness, as well as boosting memory and slowing overall cognitive decline.

Synchronised activity can have a positive effect on our social connectedness. Going through the same emotional journey together can reduce symptoms of loneliness.

The power of a flow state, in which you are completely immersed in an absorbing experience and lose track of time, is rejuvenating for the brain.

In our always-on world, it’s rare that we switch off our phones – let alone find headspace for ourselves. The cinema is one of the last places that we can truly devote our time to one thing, and escape the hustle of life.

Book your next Vue cinema trip using your points with Virgin Red, the new rewards club from Virgin.

8 ways to celebrate your closest friendships with Virgin Points

Amp up your life: how to spend 5,000 Virgin Points this month with Virgin Red