I think everyone should read the book Just Mercy – it will really make you think about capital punishment and why it deserves no place in the world.

It’s why I have picked it to read with my Literati book club and I’m looking forward to some fascinating discussions.

The author, Bryan Stevenson, is one of the most renowned defense attorneys in America today. As the founder and executive director of the Equal Justice Initiative in Montgomery, Alabama, he has won relief for over 135 death-row prisoners. 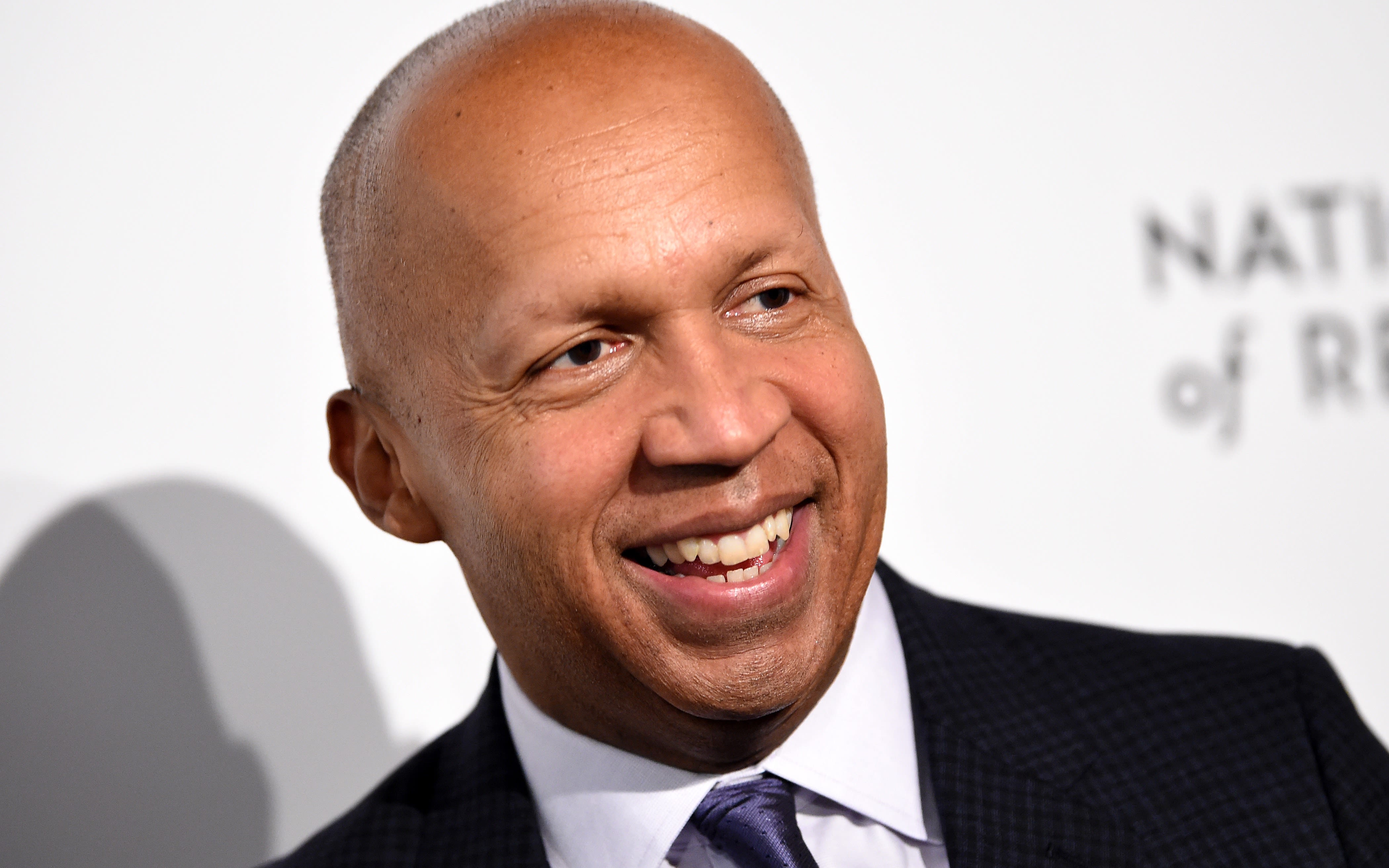 The book tells the true story of Bryan’s efforts to free Walter MacMillan, a Black man in Alabama wrongfully sentenced to die in 1988 for the murder of white woman. While it is ultimately a story of hope, it is also a damning indictment of a system still characterised by discrimination, error, and unimaginable cruelty.

I’ve never made a secret of my thoughts on the death penalty: I consider it a barbaric and inhumane form of punishment. My opposition to the death penalty is at its heart a moral opposition. But there are other good reasons why it is such a deeply flawed punishment. Time and again studies have shown that the death penalty does not serve as a deterrent to violent crime. And more often than not, executions are the result of arbitrary and unfair trials lacking due process and other basic protections under the law.

From the perspective of an entrepreneur and investor, I also think capital punishment is a strong indicator of a country’s flawed approach to governance, fairness and the rule of law. Its existence says much about misguided priorities and a lack of fiscal responsibility. These are compelling arguments why business leaders everywhere should become global advocates for universal abolition.

We could all learn a lot from Bryan Stevenson, his brilliant book and the work he continues to do. I’ve enjoyed the wonderful privilege of meeting him a few times over the years, learning about the wonderful work of the Equal Justice Initiative, which he founded and Virgin Unite has been proud to support. 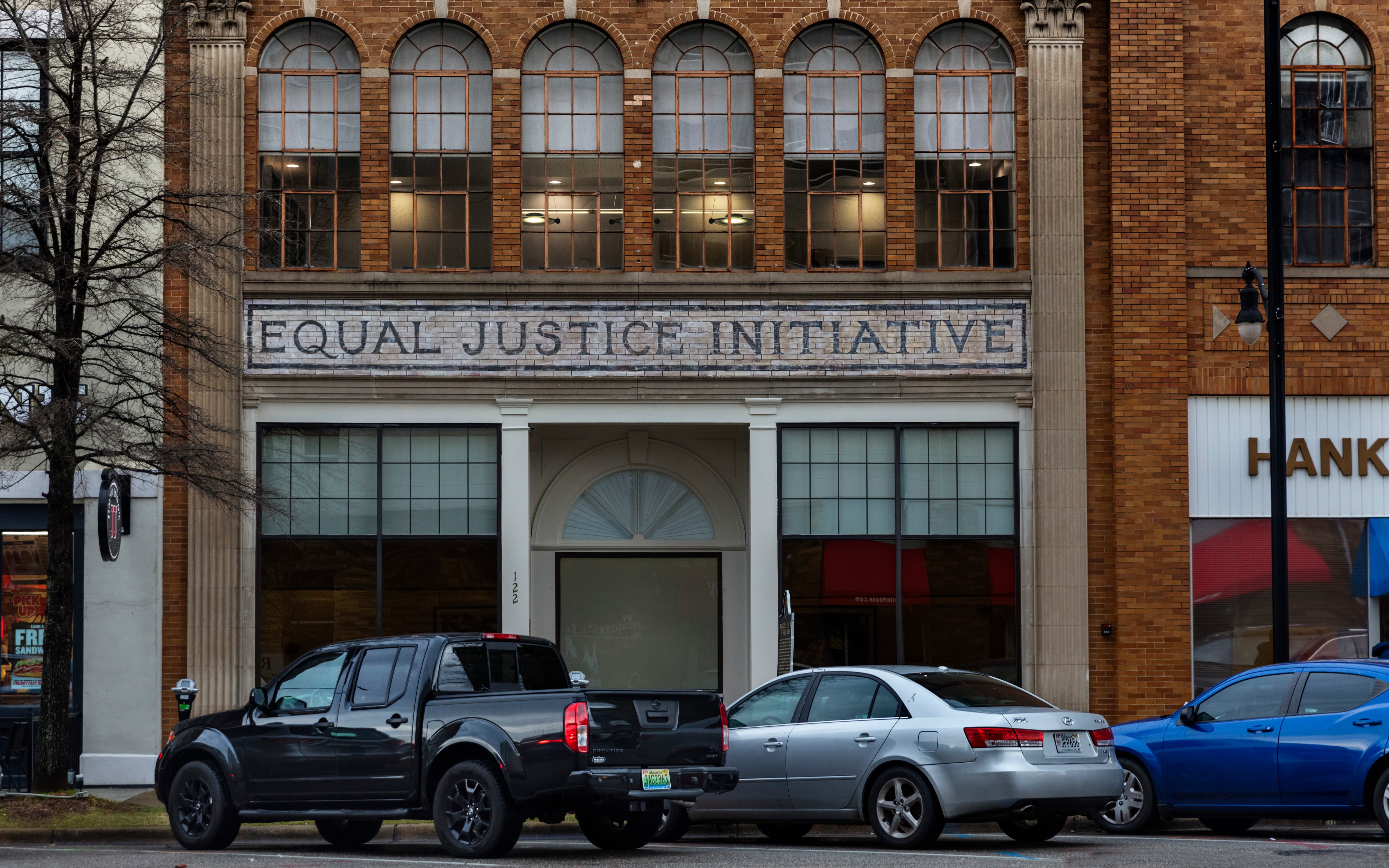 As he says in the book: “We have a choice. We can embrace our humanness, which means embracing our broken natures and the compassion that remains our best hope for healing. Or we can deny our brokenness, forswear compassion, and, as a result, deny our own humanity.”

It’s up to all of us to translate that into meaningful change.