The film Just Mercy, Destin Daniel Cretton’s deeply moving criminal justice drama, is a powerful reminder of the injustice that is America’s death penalty. The film tells the true story of the brilliant human rights lawyer Bryan Stevenson and his effort to free Walter MacMillan, a black man in Alabama wrongfully sentenced to die in 1988 for the murder of white woman. Whilst ultimately a story of hope, it is also a damning indictment of a system still characterised by discrimination, error, and unimaginable cruelty.

Walter’s exoneration from Alabama’s death row in 1993 is far from unique – it is barely atypical. For every nine people executed in the US, one death row inmate has been found innocent – a stunning total of 167 exonerations since 1973. In the same time period, at least 16 people were executed despite highly credible innocence claims, further discrediting this awful machinery of death.

The blindingly obvious racism of Walter’s conviction is also not an outlier. Black people make up 13 per cent of the US population, but 42 per cent of those on death row. Black defendants are five times more likely to receive the death penalty if their victim is white. Any system with such a racial bias should be scrapped, let alone one that kills people in the name of the people. The death penalty also discriminates against the poor – the vast majority of those sent to die cannot afford proper legal representation, and study after study has shown that socio-economic status has proven to be a major determinant of the outcome in capital punishment cases.

Just Mercy also tells the story of Vietnam veteran Herbert Richardson, a man so crippled by post-traumatic stress syndrome he struggled to speak. Yet his condition remained unacknowledged and untreated as he faced the electric chair. His story is reminiscent of a wider indifference. Last year, every person executed in America had significant evidence of mental illness, evidence of brain injury, developmental brain damage, an IQ in the intellectually disabled range, serious childhood trauma, an innocence claim, or, demonstrably faulty legal process. How can anyone tolerate a system that disproportionately executes its most vulnerable citizens?

Finally, capital punishment is ineffective as a deterrent - in the United States or anywhere else. It doesn’t make communities safer – states with the death penalty have higher murder rates than those without – and the costs are staggering. One study in Pennsylvania placed the state’s cost of executing just three people at $272 million each. Investors around the world are waking up to these moral and practical failings – last year the $36 billion-dollar French Public Service Additional Pension Scheme, known as ERAFP, blacklisted the US treasuries market because of the death penalty. US public opinion is turning too. A few months ago, a Gallup poll revealed that 60 per cent of Americans feel that life imprisonment is a better punishment than death (up from 45 per cent in 2014). 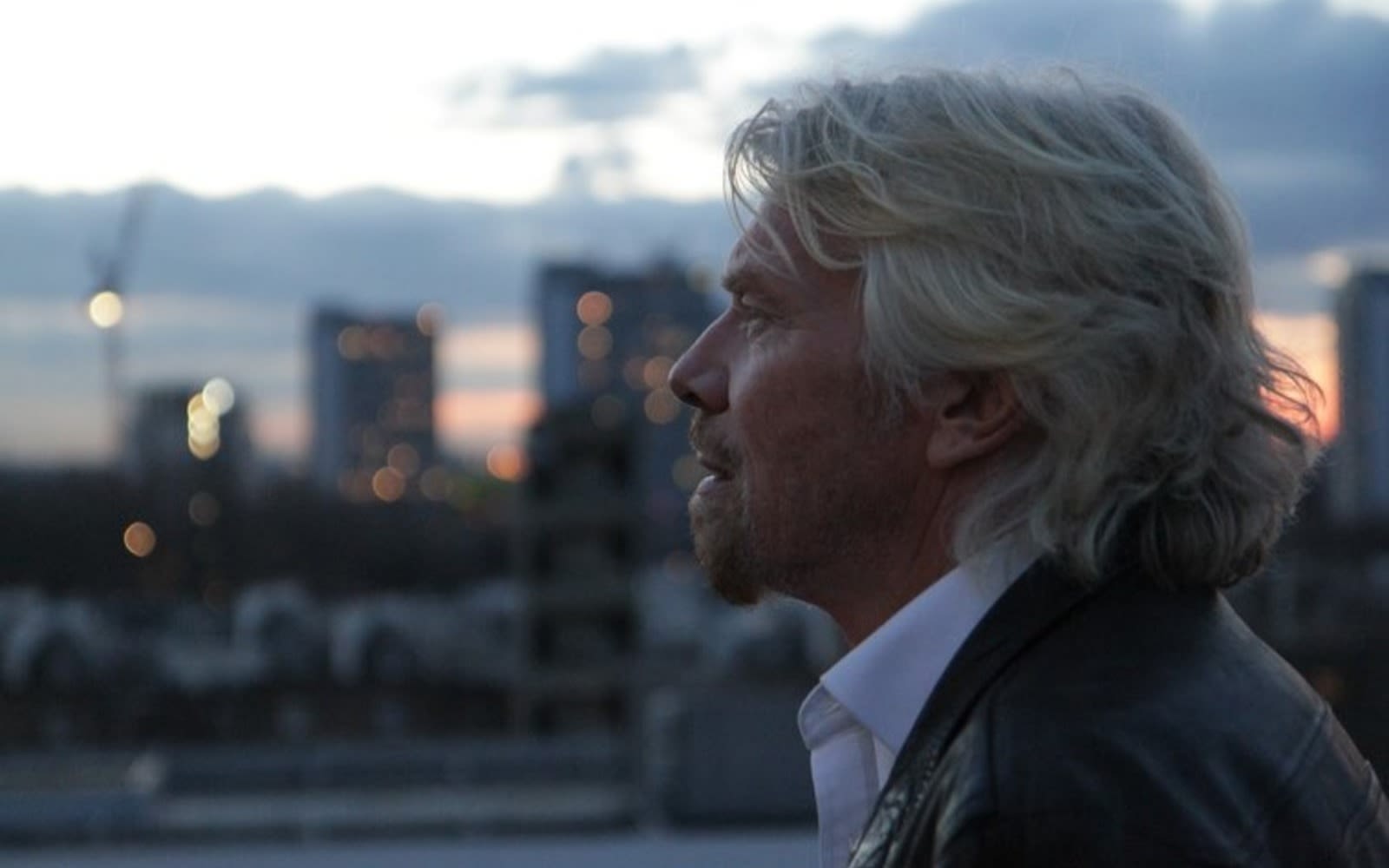 Companies have a key role to play in abolishing this barbaric and inhumane practice. As different states compete for investment, businesses and their leaders can have a huge impact by using their voice and reach to oppose the practice and advocate for changes. As prominent actors in society, it is no longer enough that we “do no harm”. We must be forces for good and advance human rights around the world, and there is arguably no greater issue human rights issue than whether the state should kill in the name of justice. It’s heartening to see organisations like Reprieve or the Responsible Business Initiative for Justice as they engage corporations in criminal justice issues, using their influence to abolish the death penalty and drive fairness and equality before the law.

Just Mercy’s message is, in the end, one of hope, decency, and perhaps most importantly, a message about the inviolability of human dignity. I’ve enjoyed the wonderful privilege of meeting with Bryan Stevenson a few times over the years, learning about the wonderful work of the Equal Justice Initiative he founded. His own word will always ring true to me: “I've come to believe that the true measure of our commitment to justice, the character of our society, our commitment to the rule of law, fairness, and equality cannot be measured by how we treat the rich, the powerful, the privileged, and the respected among us. The true measure of our character is how we treat the poor, the disfavored, the accused, the incarcerated, and the condemned. We are all implicated when we allow other people to be mistreated.” It’s up to all of us to translate that into meaningful, measurable and enduring change.