It was such a special moment to stand on the flight line with the wonderful team and celebrate as Virgin Orbit flew to space for the second time, launching all seven customer satellites into orbit.

@VirginOrbit is the only launch company that can go anytime, from anywhere, to any orbit. Today, we went to orbit again: https://t.co/YVjYYARq8T pic.twitter.com/I8AGDoH32J

It was also a thrill to be able to share this feeling with the world as we livestreamed the mission. I hope you enjoyed watching along as much as I did.

Many people told us it was impossible: Launching a rocket from underneath the wing of an adapted Virgin Atlantic 747 airplane at 30,000ft and soaring to space at 17,500mph to drop off satellites into orbit.

This unique way of launching is what makes Virgin Orbit different to its competitors - we are the only launch company that can go anytime, from anywhere, to any orbit. Launching from the air means we can provide a light, fast, flexible, and affordable satellite launch system. Using a 747 airplane and a runway rather than a launch pad means we can take a route to space from any airport in the world.

This is Virgin Orbit’s second successful commercial mission to space, showing a new viable pathway to space for launching small satellites. It follows on from its first successful mission back in January, when it launched satellites into space.

I love that the mission was named Tubular Bells: Part One in homage to the origins of the Virgin brand, as Tubular Bells was the first album released by Virgin Records. How far we have flown from those magical beginnings. 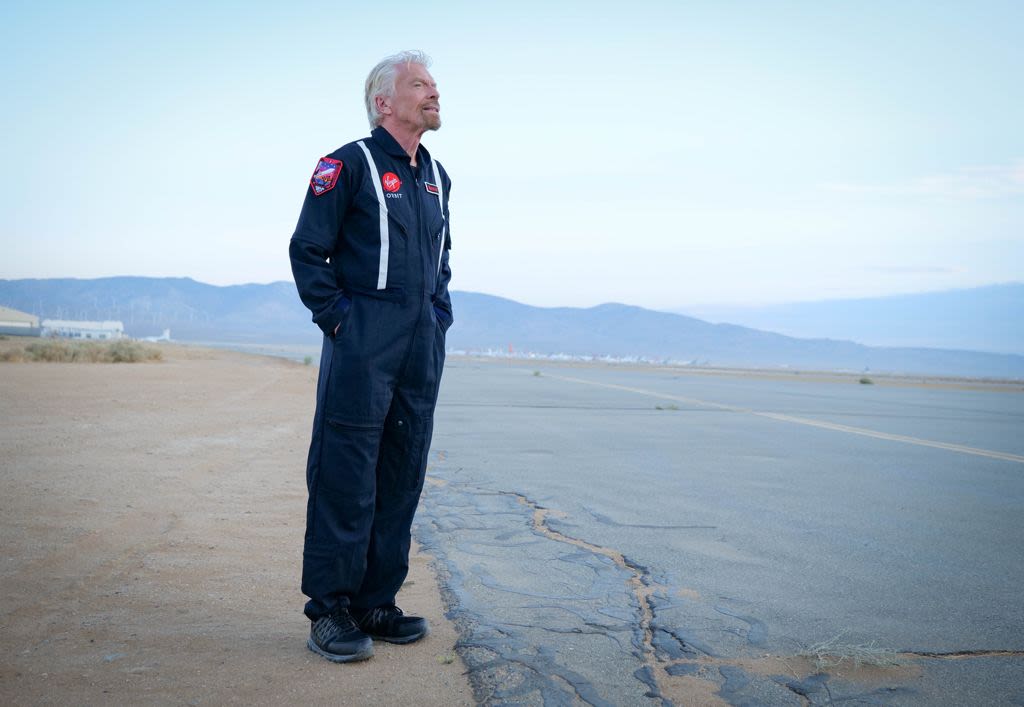 A huge thank you to our amazing team, including pilots Kelly Latimer and Eric Bippert, and observer Flight Lt. Matthew Stannard, a Royal Air Force pilot on secondment with the Virgin Orbit team, plus engineers Bryce Schaefer, Jason Panzarino, the whole Mission Control team, the Wolf Pack (I’m an honorary member now!) and everybody in Mojave and Long Beach. 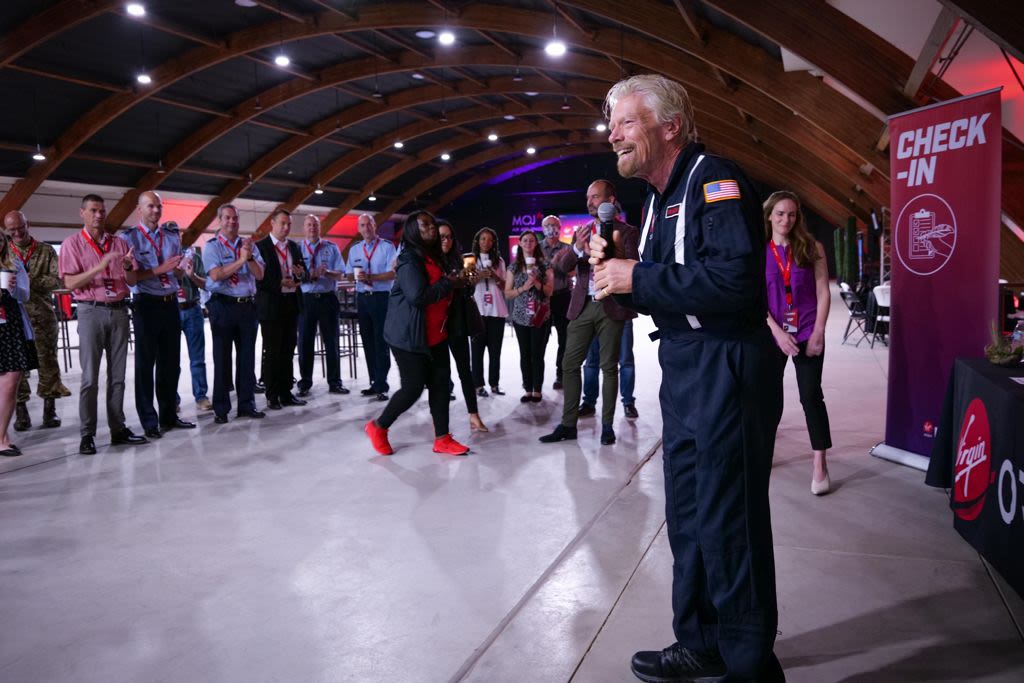 It was wonderful to spend time with the team and learn more about their roles this week as they prepared for today’s mission – more on that soon. I couldn’t resist giving CEO Dan Hart a big kiss to celebrate – sorry Dan! 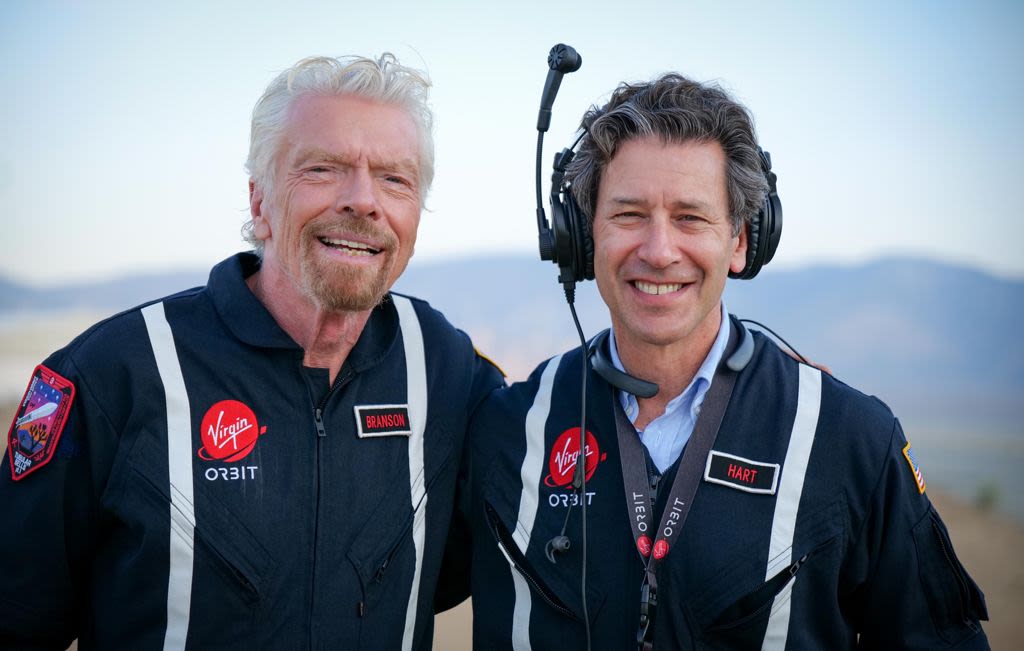 LauncherOne carried to orbit payloads for three separate customers from three different countries, for both commercial and government sectors: The U.S. Department of Defense, SatRevolution from Poland, and the Royal Netherlands Air Force. It was great to meet some of our customers watching the flight in Mojave too.

It’s such an exciting time for the Virgin family and our space teams. Now…watch this space!

The album that changed my life