The Virgin Stars of the Year

Putting our people first is the secret to Virgin’s success and having fun is at the core of everything we do as a business.

This is why the Virgin Stars of the Year Awards is consistently one of the best nights of the year in our family calendar and the 2019 event was no exception. Every year, we bring people from all across the Virgin Group together to recognise and celebrate some of the outstanding things they’ve achieved. 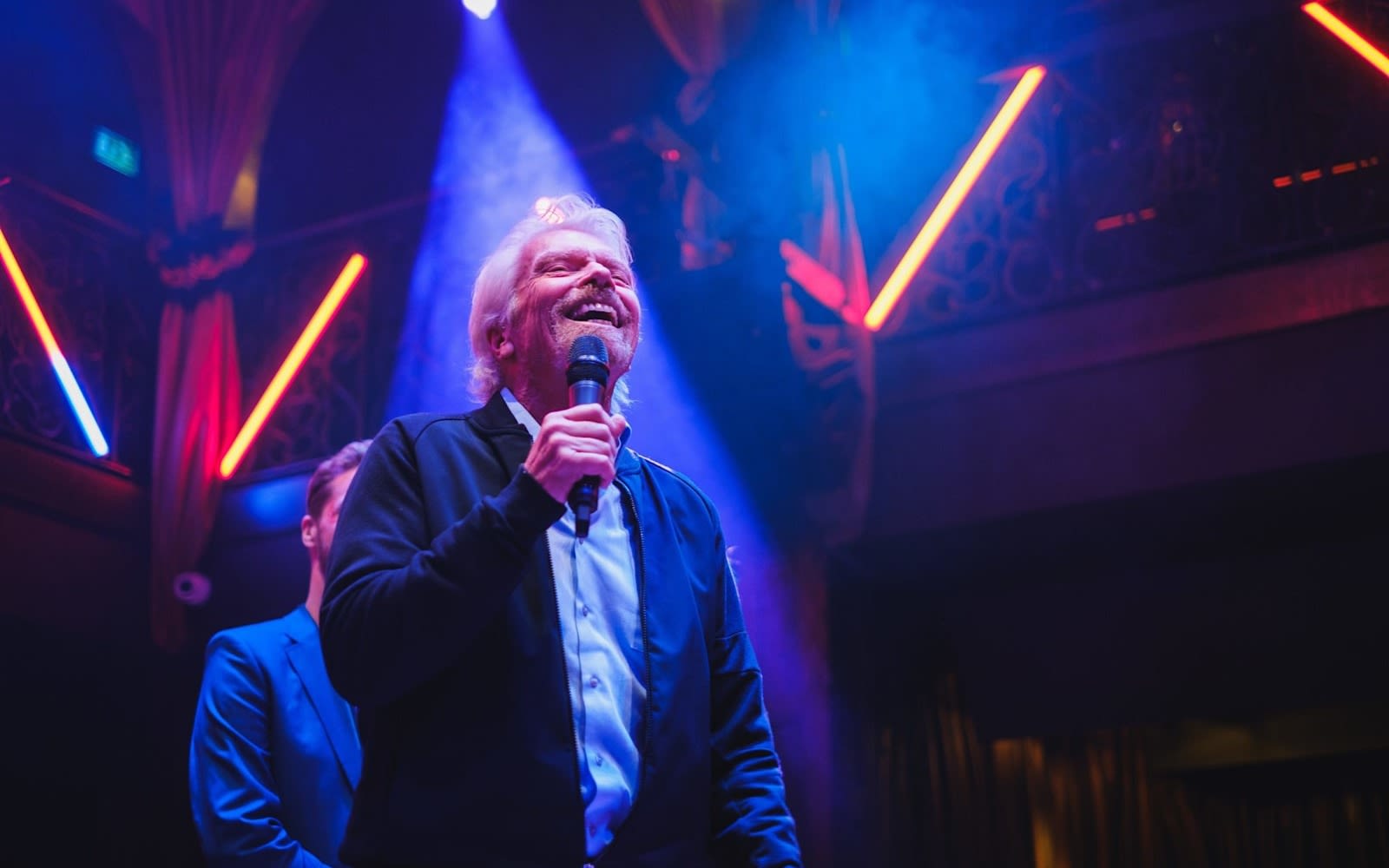 This year, my daughter Holly hosted the celebrations with my son, Sam, and I right by her side. The energy in the room was fantastic and you could really feel how these people bring our values to life each and every day. This year, we handed out three extra Stars awards to acknowledge people who are driving inclusion, championing sustainability and creating extraordinary experiences. 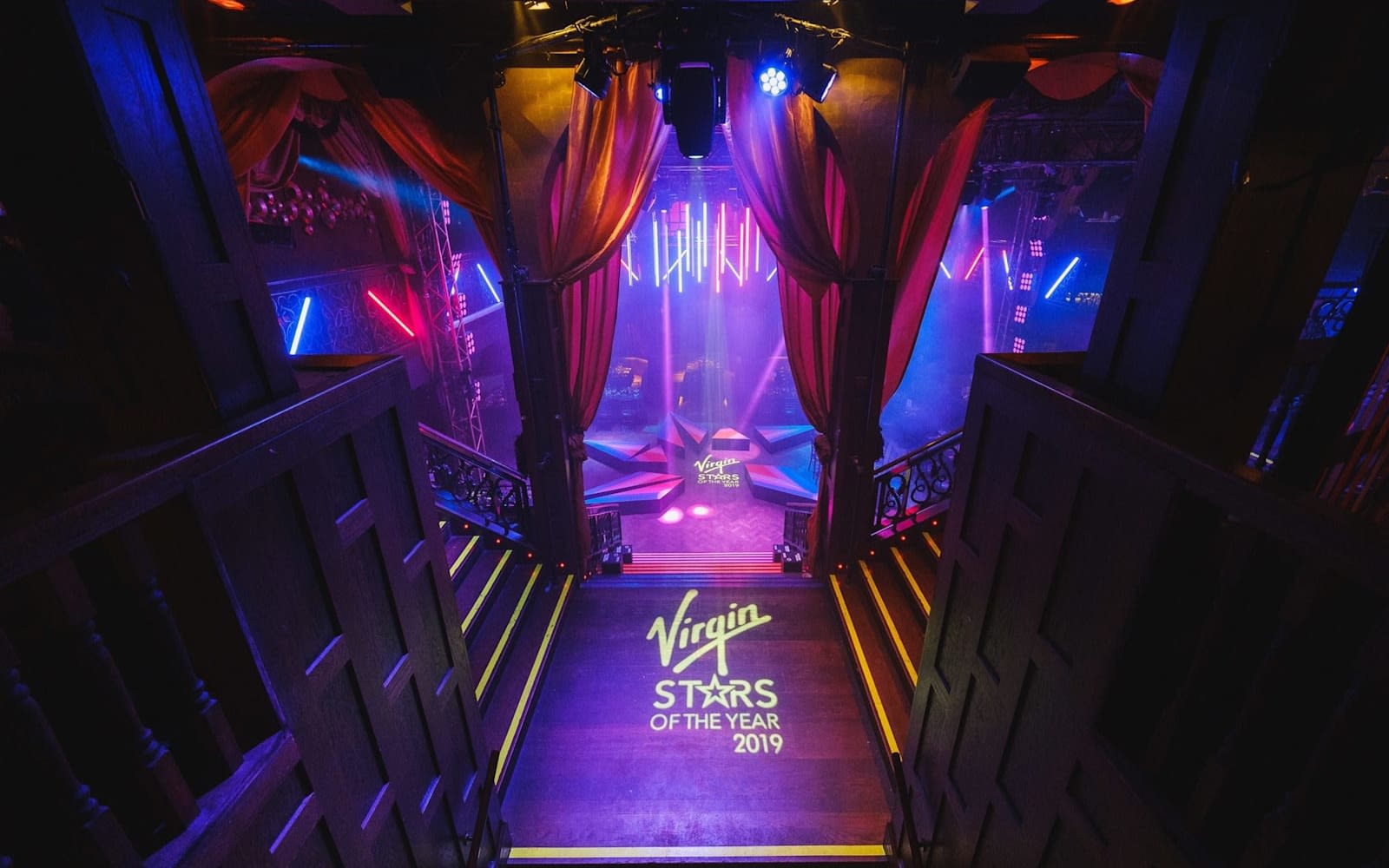 The award winners were inspiring. Megan Shortland won the Inclusion Award after challenging the entire aviation industry and spearheading Virgin Atlantic’s campaign to address their make-up policy. Elias Maalouf from Virgin Mobile in the Middle East and Africa won the Sustainability Award for his incredible efforts to remove single use plastics from SIM packs and recharge cards. Meanwhile, Damian Metcalfe, who works at Wigan Station for Virgin Trains, took out the Extraordinary Experience Award after preventing multiple suicide attempts at the station thanks to his unending empathy. 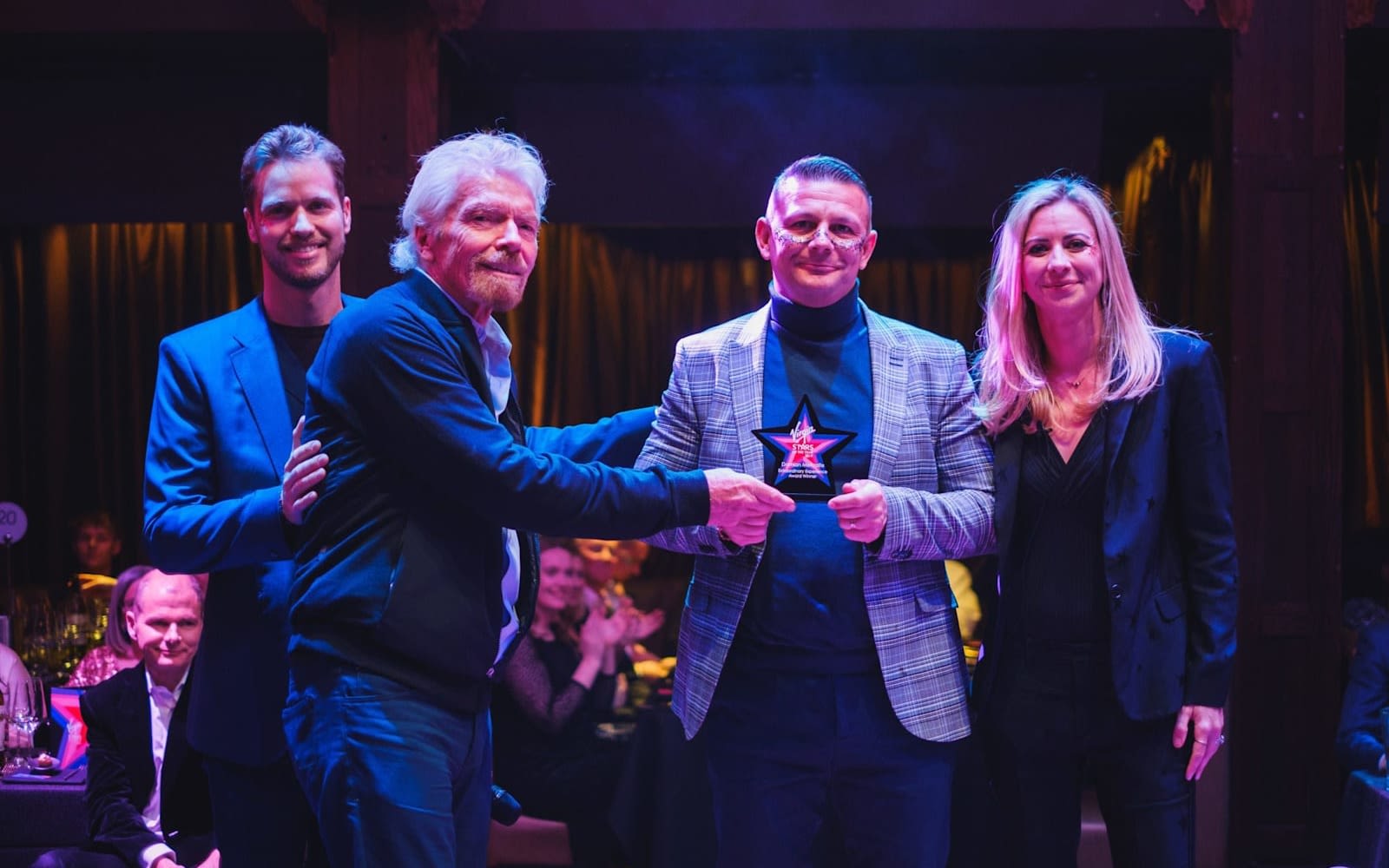 I was only too pleased to present the signature Stars award to Darren Jones – who runs the legendary #DarrensQuiz on board. I met Darren again the following night at the Virgin Trains IncREDiball party and - a few pranks later -  Darren ended up with a glass of water poured over his head. Sorry Darren, I couldn’t resist, but I do love how you bring so much fun to your work. 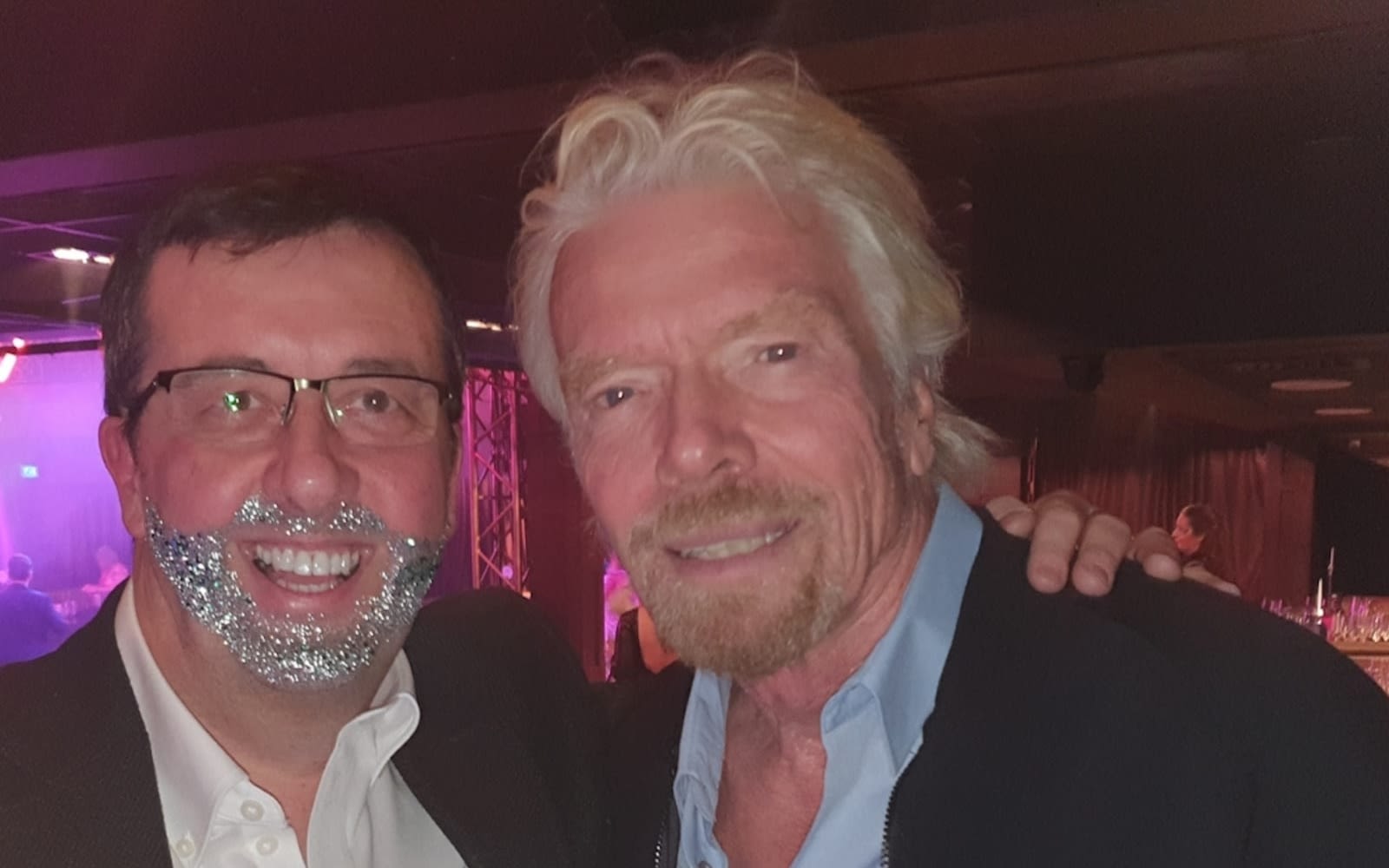 The Virgin Group is full of so many inspiring people – many of whom have been part of the family for decades and it’s always wonderful to re-connect with them. At the party this year, we caught up with a Virgin Atlantic cabin crew member called Mal who has worked with us for 35 years! Mal met his wife at Virgin Atlantic over 30 years ago and remembered looking after Sam and Holly on flights in the late 80s! I also chatted to Virgin Galactic pilot Mike Masucci and was even tempted to steal his Galactic branded tie – quite the compliment given how I normally feel about ties! 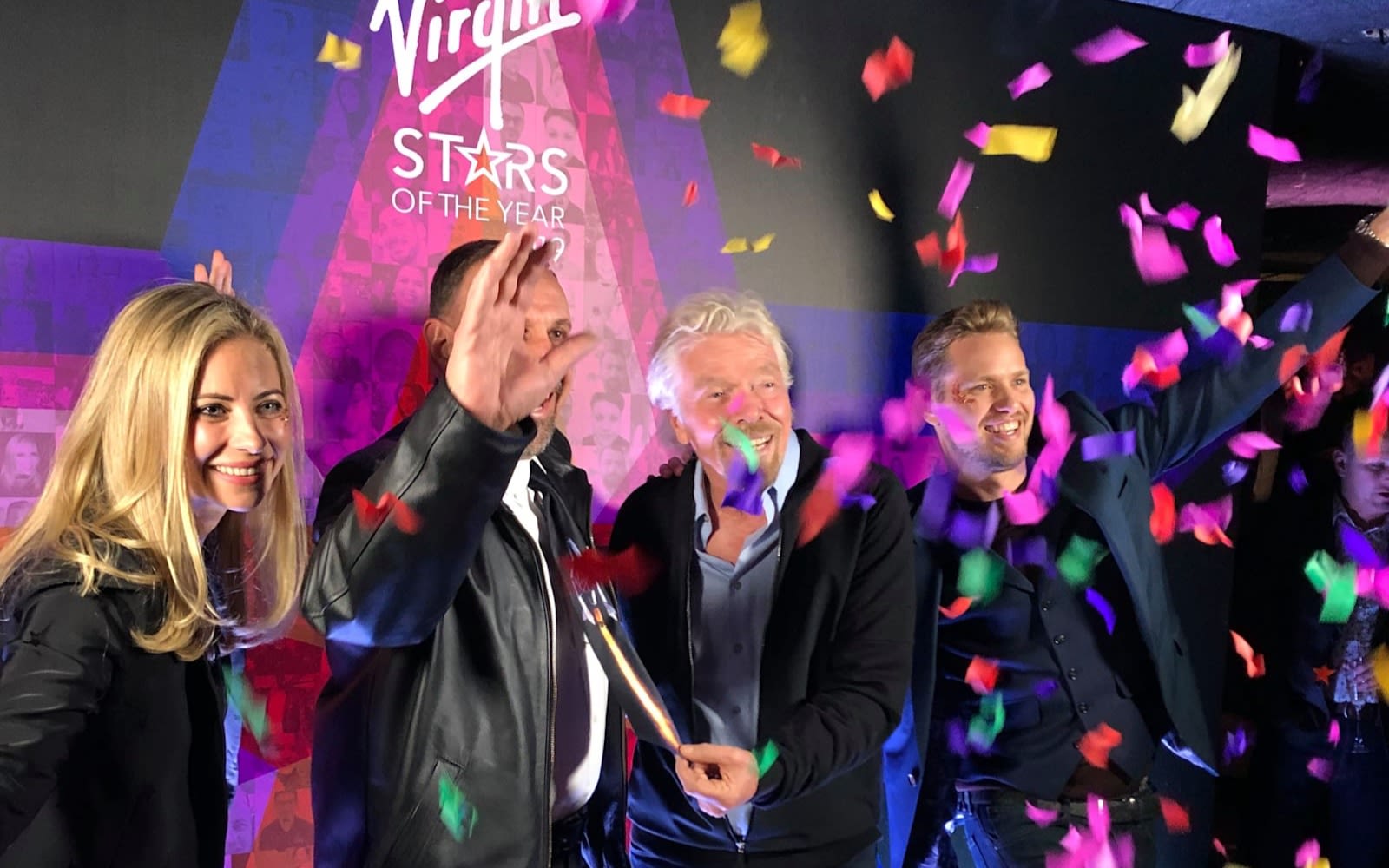