The man who has nothing to lose

When I was 17, I came across the thought-provoking books of James Baldwin and was determined to secure an interview with him for my new magazine, Student. He was a hard man to find, but I learned he was going to be staying in a London hotel one day and raced over as quickly as I could.

I managed to blag my way past reception and learn which room he was in. I knocked on the door and was soon face to face with a man who clearly did not want to be disturbed – especially by a teenager holding a prehistoric recording device bigger than his chest. 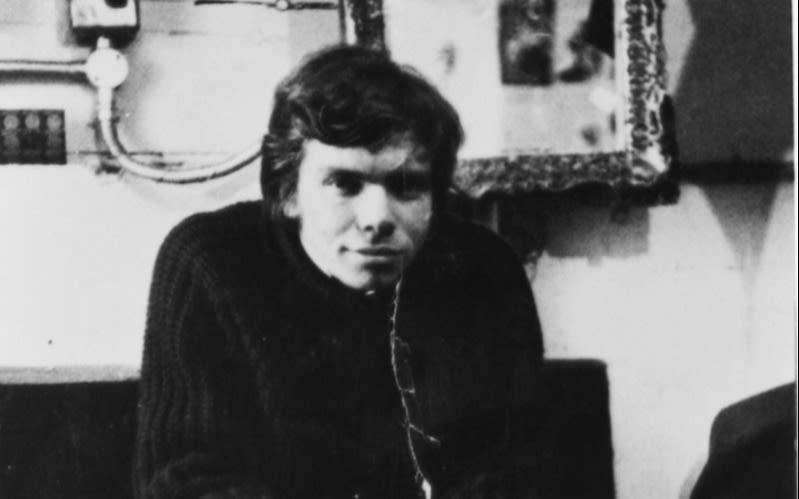 After explaining to James who I was and how interested I was in his work, he kindly submitted to a 10 minute interview. Before I asked my first question, he launched into a fascinating tumble of words on all manner of subjects, while I frantically tried to turn my recorder on.

He was still going when I finally realised the battery was broken, and then began searching for a plug. When that didn’t work, I resorted to a trusty pencil and pad - only to discover my 10 minutes was up.

Thankfully, James was a kind man and allowed me to extend the interview. I asked incredibly naïve questions and got fascinating answers about his views on the inequality of life. For a teenage boy from England, it was hard to follow Baldwin’s sometimes complex arguments, but he opened my eyes to inequality and shocked me to the core. 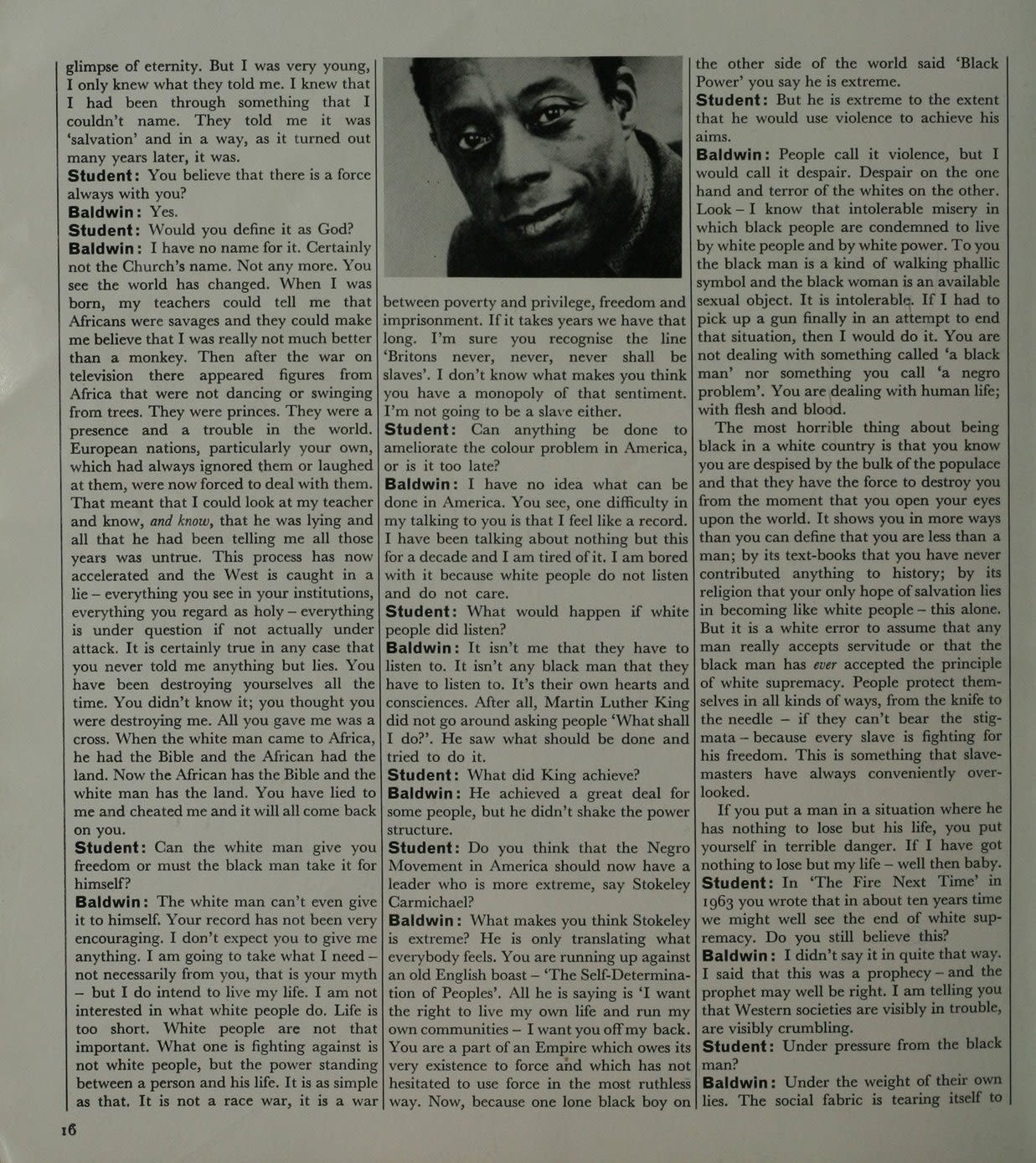 He certainly made an impression on me. Many of his writings are just as relevant and moving today, and I especially admire this comment on the need to give people purpose in life. “The most dangerous creation of any society is the man who has nothing to lose."

Can Norway help US break the reoffending cycle? | The Economist

It often comes to mind when I think about the need to break the cycle of recidivism and give people being released from prison empowerment, education and employment. It’s something expertly outlined in this moving short film from Virgin Unite’s new partnership with The Economist. Watch it above and see more of our films over at Global Compass.