When Virgin comes to Times Square, you can guarantee the unexpected. Our latest adventure there saw Virgin Orbit casually place a 70-foot rocket on a snow-covered Broadway to celebrate going public.

We’re over the moon to welcome @VirginOrbit to the @Nasdaq family! 🌙

On a mission to open space for everyone from everywhere, $VORB provides dedicated, responsive, and affordable launch services for small satellites. Thanks for making today out of this world! #NasdaqListed 💫 pic.twitter.com/BOcyDSM9LH

Thanks to everyone who came out and braved the snow to learn more about the future of space. Speaking of which, while one rocket was in Times Square, another was being connected to Cosmic Girl, Virgin Orbit’s specially-modified 747, ahead of our next spaceflight. The window for the launch, named Above The Clouds, opens tomorrow – follow Virgin Orbit for the latest updates.

The Above The Clouds mission got its name from song by Gang Starr, which was released on Virgin Records. The music connection is fitting as Times Square is the former home of Virgin Megastores. One of our earlier escapades there in 1996 saw us open what became the most successful record store in America. 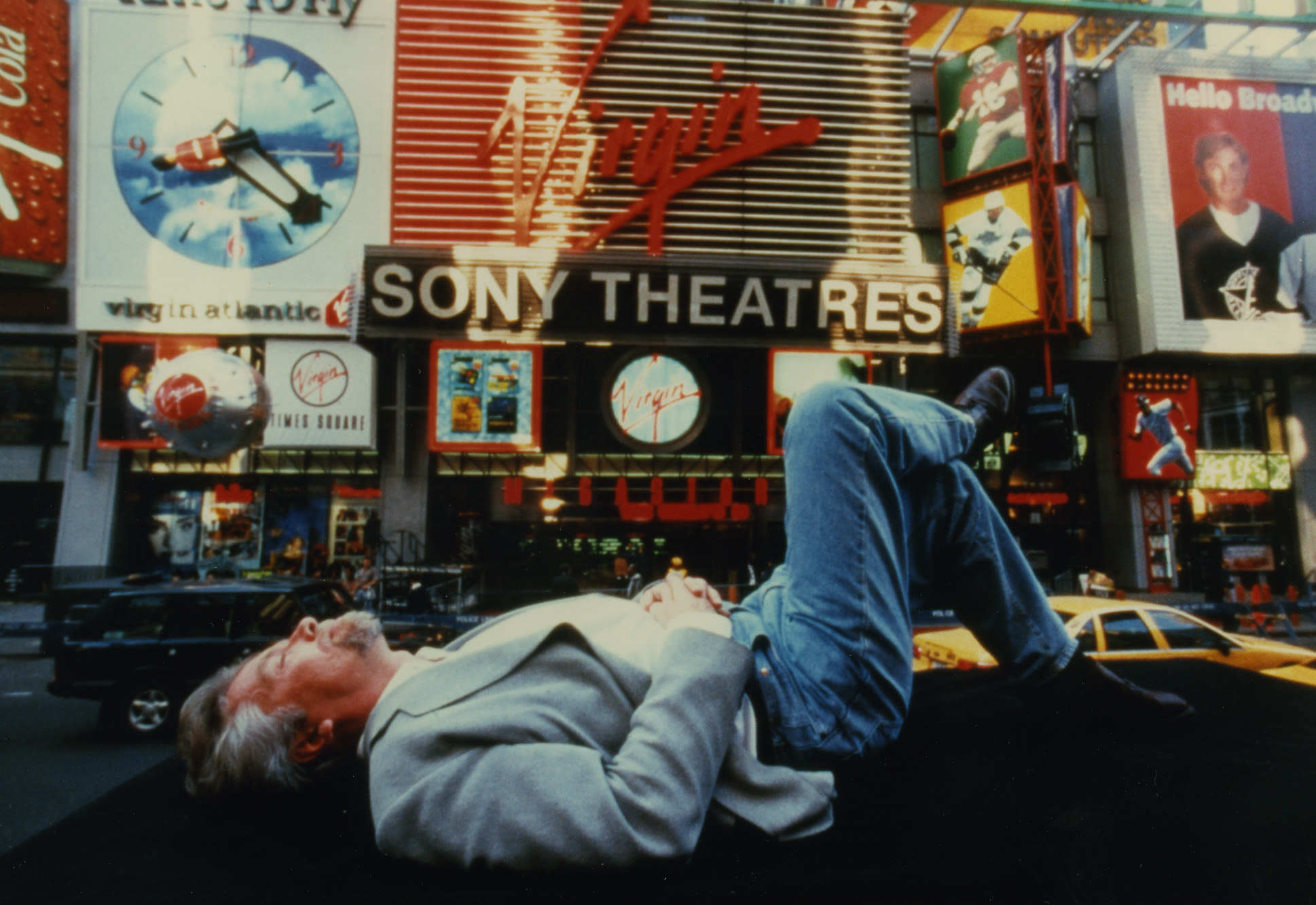 I was lowered down from a great height in the spirit of the New Year’s Eve sphere to cut the red ribbon, and the likes of Foo Fighters and Fugees performed. “Reflect who you are by allowing you to find everything you want” ran our ads, highlighting the eclectic nature of the store, where the crowd included Jazzy Jeff, Mark Hamill and Liza Minelli. One customer was listening to Liza’s latest record when he got a tap on the shoulder – it was Liza asking if he liked it (thankfully he did!)

A couple of years earlier, in 1994, we had made an even more exciting entrance. Having created Virgin Cola in the UK, we were outselling our rivals Coca-Cola and Pepsi. But to break through in the US, we needed everyone to know we had arrived. With that in mind, I drove a tank through Times Square, running over stacks of Coca-Cola’s cans and firing at the Coke sign until its lights went out. Virgin Cola may not have lasted for ever, but we got off to an explosive start.

Fast forward to 2002, and we were ready to launch Virgin Mobile in America. Our proposition was straight up, giving customers what they wanted with no extra fees or conditions. To get our “Nothing to Hide” message across, we paraded 40 people in red unitards while the cast of The Full Monty performed a striptease above the cheering crowd. I couldn’t let them have all the fun though – so I emerged from the roof and was lowered down to the ground in a naked body suit with a strategically-positioned mobile phone for modesty. 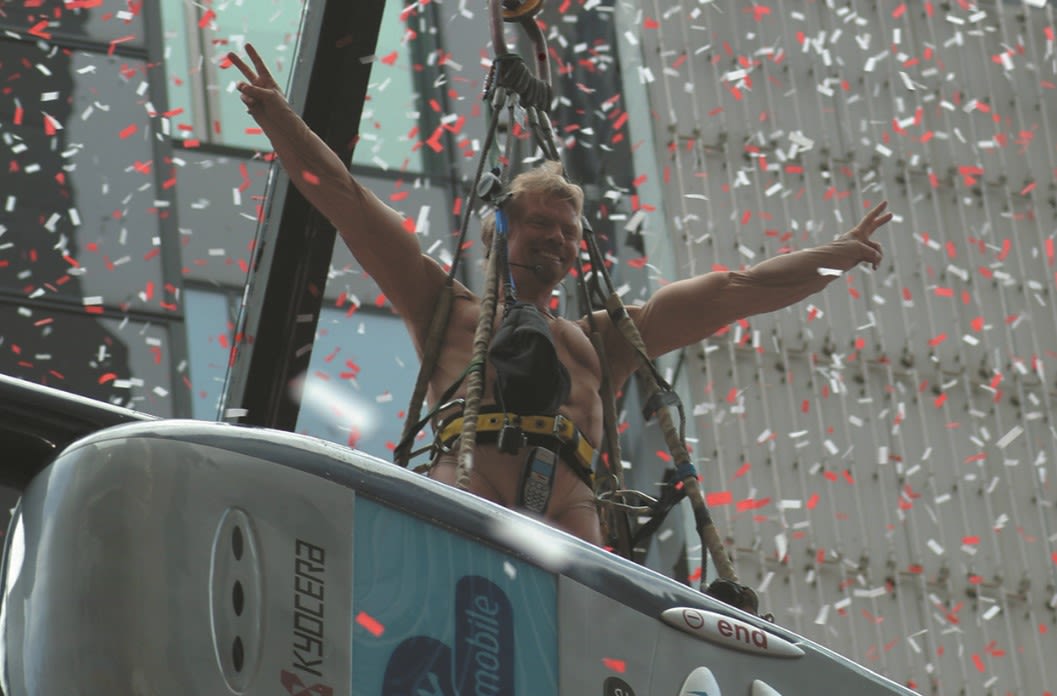 Looking back at these events, I couldn’t help but laugh at a very understated quote I found from Virgin Mobile’s PR manager: “Richard Branson is very open to these types of things.” You can say that again!

10 iconic Virgin ads from the past 10 years

Growing up with a serial entrepreneur for a Dad