A Summer Soirée with Virgin Voyages

We’re back on land but I’m still in a daze after a long weekend of sailing with Virgin Voyages.

Freddie and I joined some of our great friends onboard and it was one of the best adventures we’ve had in a long time. After seeing Virgin Voyages grow from a plan on a sketch pad to a superyacht style cruise line, it was a very special moment to step onboard. 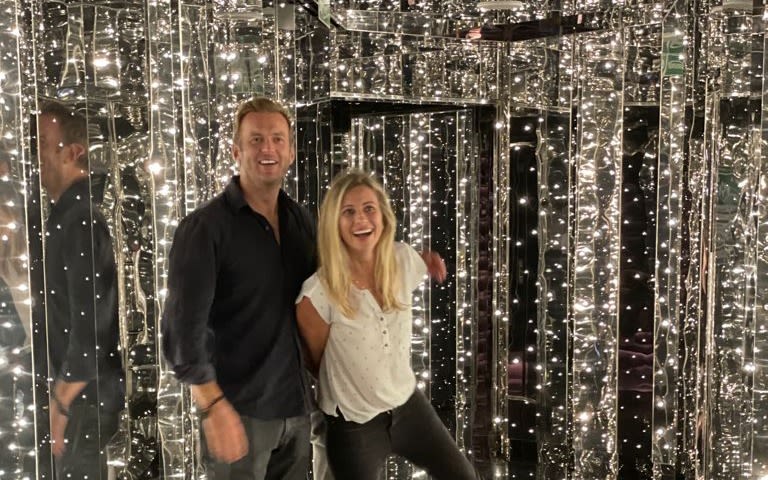 We spent three days exploring every nook on the ship - from sundecks with 360 degree views of the ocean, to basketball courts and cocktail bars. On our first night, we played drinking games in a sizzling Korean BBQ joint and ended up at a two-story nightclub with a Yayoi Kusama-inspired mirror room until 4am! Like most parents, I’m usually in bed by 10pm every night, so I was quite proud that I was still able to party like it was 1999. 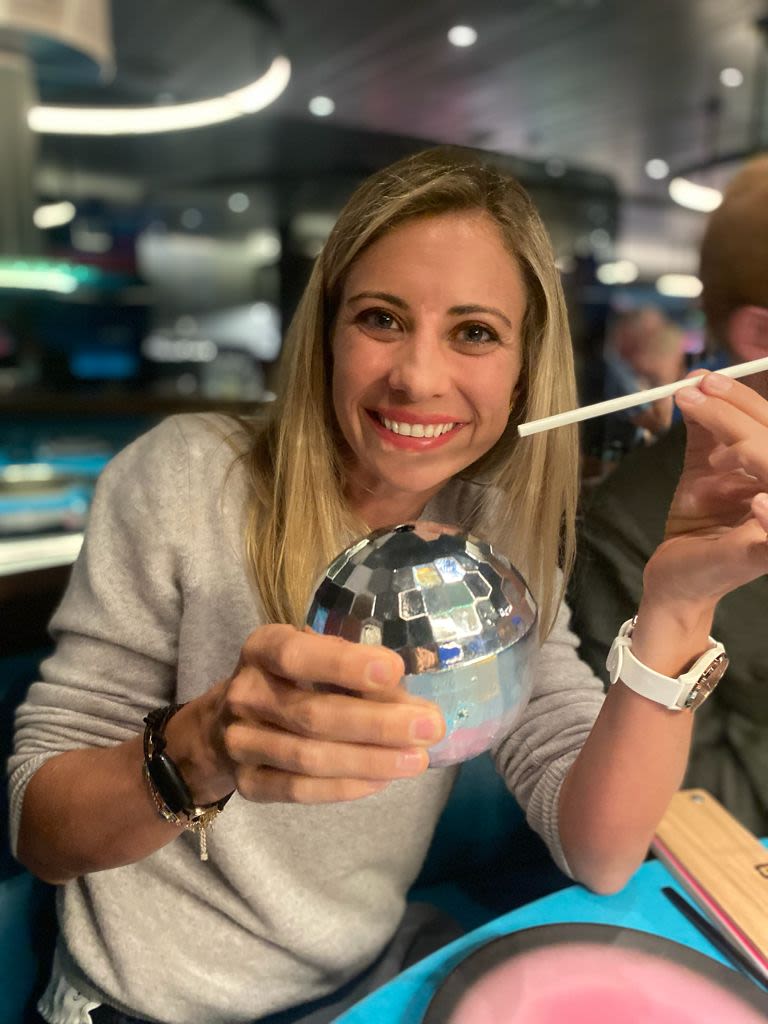 We woke up the next day feeling a bit fragile so headed straight to the Redemption Spa where the icy-cold plunge pools and sauna sorted us out. I brought my gym gear with every intention of hitting up the rooftop running track and sunrise yoga sessions but (surprise surprise) I didn’t quite make it! We spent the next two-days jumping between pool parties, funky restaurants, wellness spaces and live shows. My favourite was a pre-dinner cabaret show hosted by a sexologist! Some of our friends even got tattoos, but I opted for a Mexican feast in an amazing restaurant designed by Tom Dixon instead. 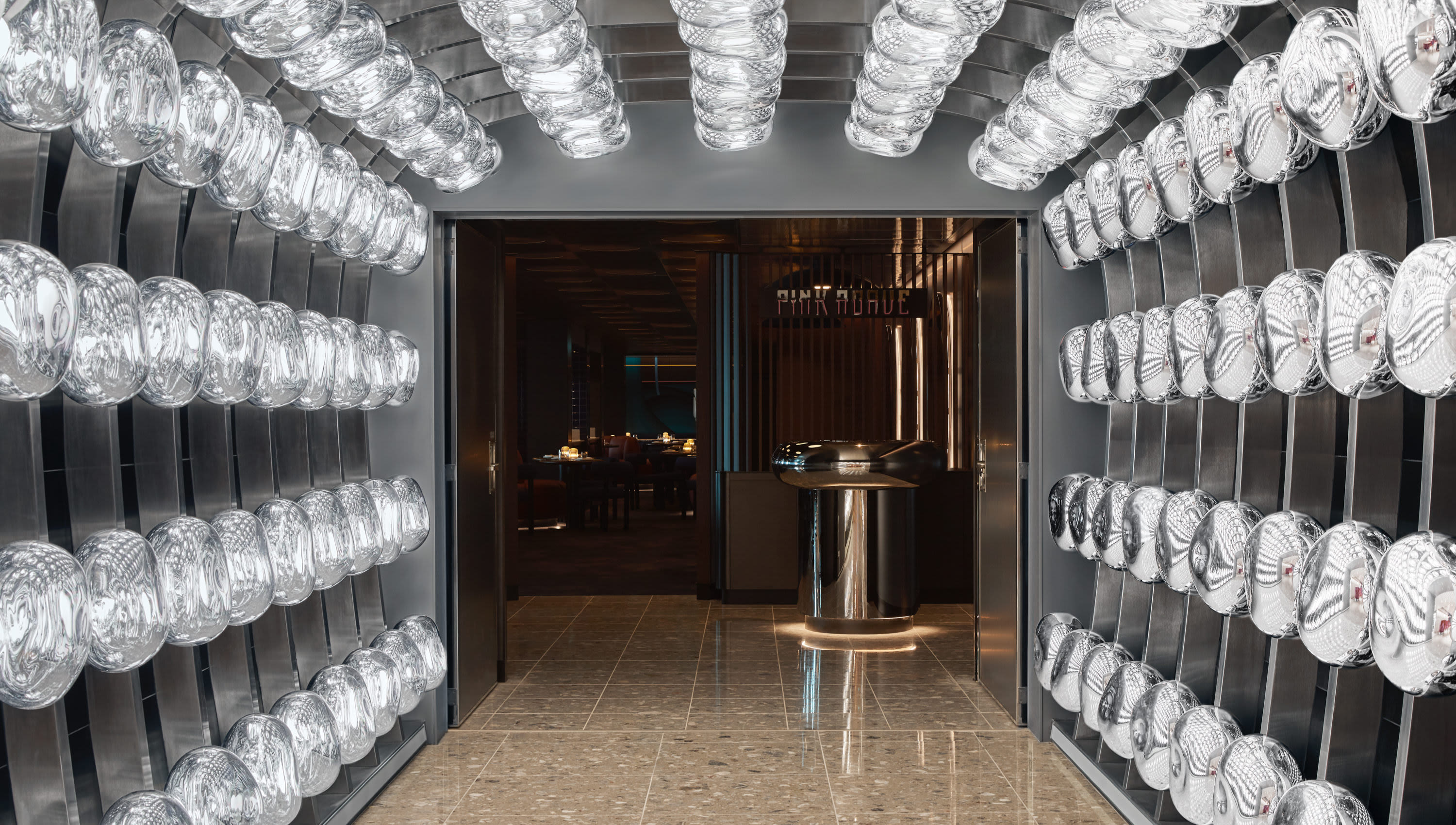 Beyond the incredible spaces and experiences, the absolute highlight was meeting the friendly crew, who have joined us from all around the world to make the voyage so special. A really big thank you to each and every one of them. The Voyage wouldn’t have been what it was without you! We were also lucky enough to get a tour of the Bridge by the very entertaining captain, Giovanni. 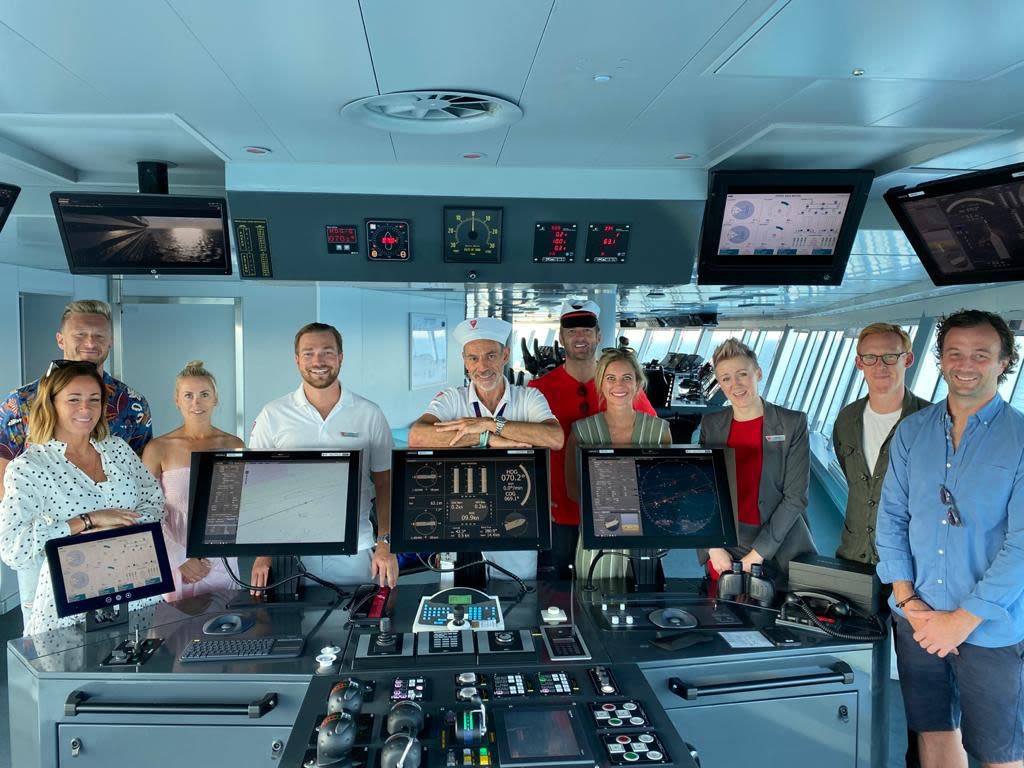 It’s amazing to look back and realise it was only a few years ago that I first visited the Virgin Voyages team at their office in Miami. I remember being immediately impressed by the energy of the people in the room and I knew something great was in the works. Over the following years, I watched on as the team grew, their vision and purpose grew, and the fleet grew. Despite the challenges of the pandemic, everyone at Virgin Voyages continued to excel, designing two additional ships and creating the most incredible itineraries across the Caribbean, the Mediterranean and the Transatlantic. 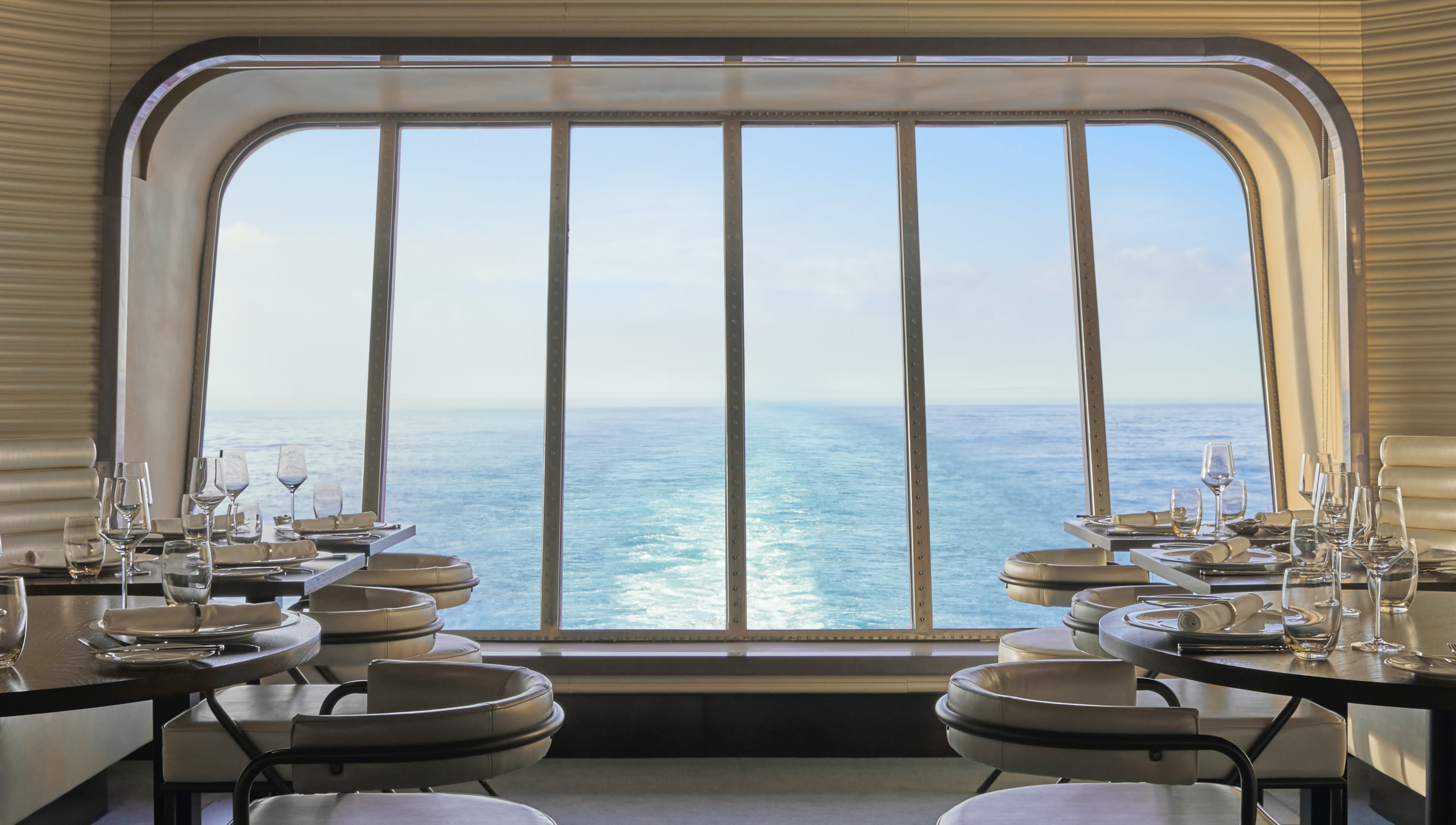 It really is an experience you need to sea to believe. I’d never been on a cruise before, but it’s absolutely something I can get onboard with now! Thank you for having us Virgin Voyages, and thank you for bringing this new era of sea travel to life.

Virgin Voyages will set sail to the Caribbean from October 2021 and you can find the details right here.

A night to remember with Virgin Voyages

We’re on a voyage for purpose in Miami