Airly - an AI-powered air quality technology company - has raised $2m in funding to scale its global platform and address the worldwide air pollution crisis. Holly Branson joined a suite of investors in backing the tech start-up, which provides accurate, ultra-local, predictive air quality data for governments, companies and individuals to understand the air their communities breathe. Airly’s sensors and software acts as a global warning system for pollution at street level and in real time. Its exclusive breakthroughs in sensor miniaturisation and machine learning allow it to monitor more pollutants with greater accuracy, at lower cost, and in more places. Airly CEO and co-founder Wiktor Warchałowski said: “Airly's mission is to repair the air by building a single source of truth for air-quality data, globally. Accurate air quality data is essential for effective action towards improving the air around us. We provide tools that help to improve the lives of individuals and whole communities.” 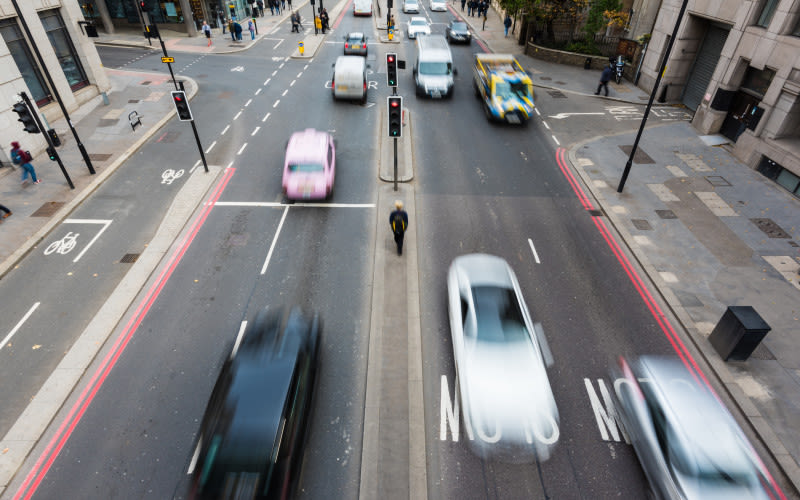 The air pollution crisis is a significant issue as nine out of 10 people around the world breathe contaminated air. This exposure to air pollution increases the risk of stroke, dementia, heart disease, lung cancer and chronic respiratory diseases, with children particularly vulnerable. Recent research by Airly has also linked air pollution to increased coronavirus infection rates. According to Airly: “The air pollution crisis is global, impacting both the wealthiest and poorest cities. This month, four west coast cities in the US, including San Francisco and Los Angeles, ranked in the top six for worst air quality in the world, as wildfires covered the region in smoke, forcing residents to stay indoors.”

The $2m funding milestone provides a significant opportunity for Airly to expand upon it’s already impressive footprint. The platform currently has over 10,000 data points in over 30 countries. Airly’s customers include over 400 local governments and cities as well as global corporations, schools, universities, and charitable foundations.

Learn more about Airly and their efforts to repair the air.