Image from Leon Csernohlavek
by Virgin

Transforming people’s futures is what gets Ayo Dada excited. As Project Manager of EU-funded projects at Virgin StartUp in London, he supports entrepreneurs who are ready to scale up their business. And as a Crew Captain in the Adidas Runners London collective, he’s changing people’s lives in a different way, one step at a time.

Both roles involve identifying potential, either in an individual or in a business, and it’s a skill he’s good at. In fact, Ayo’s biggest challenge is fitting it all into a seven day week because he also runs marathons, models for Adidas, is a member of a running club, cycles to work and recently took up swimming. So, what makes this everyday superman tick?

Tell us about your job.

I manage a programme called Ready, Steady, Grow which supports start-ups in London.

My role involves identifying relevant start-ups and entrepreneurs, project managing the support we give them, and delivering to meet our funding targets. The funding comes from the ERDF (European Regional Development Fund) and we have to deliver a compliant project by March 2020, when the funding ends.

Entrepreneurs have great ideas, but they don’t always know where to take them. Every start-up needs to ‘start, fund and scale’, and it’s the scaling up part that we focus on with Ready, Steady, Grow. But we have very strict criteria about who we support. The centrepiece of the programme is called Step-up, and it’s an intensive two-day pre-acceleration programme: we bring the entrepreneurs into the Virgin headquarters and we look at every aspect of their business, from sales strategy to branding and investment. They get to learn from experts and other successful start-ups.  So, essentially we’re helping entrepreneurs to realise their full potential. 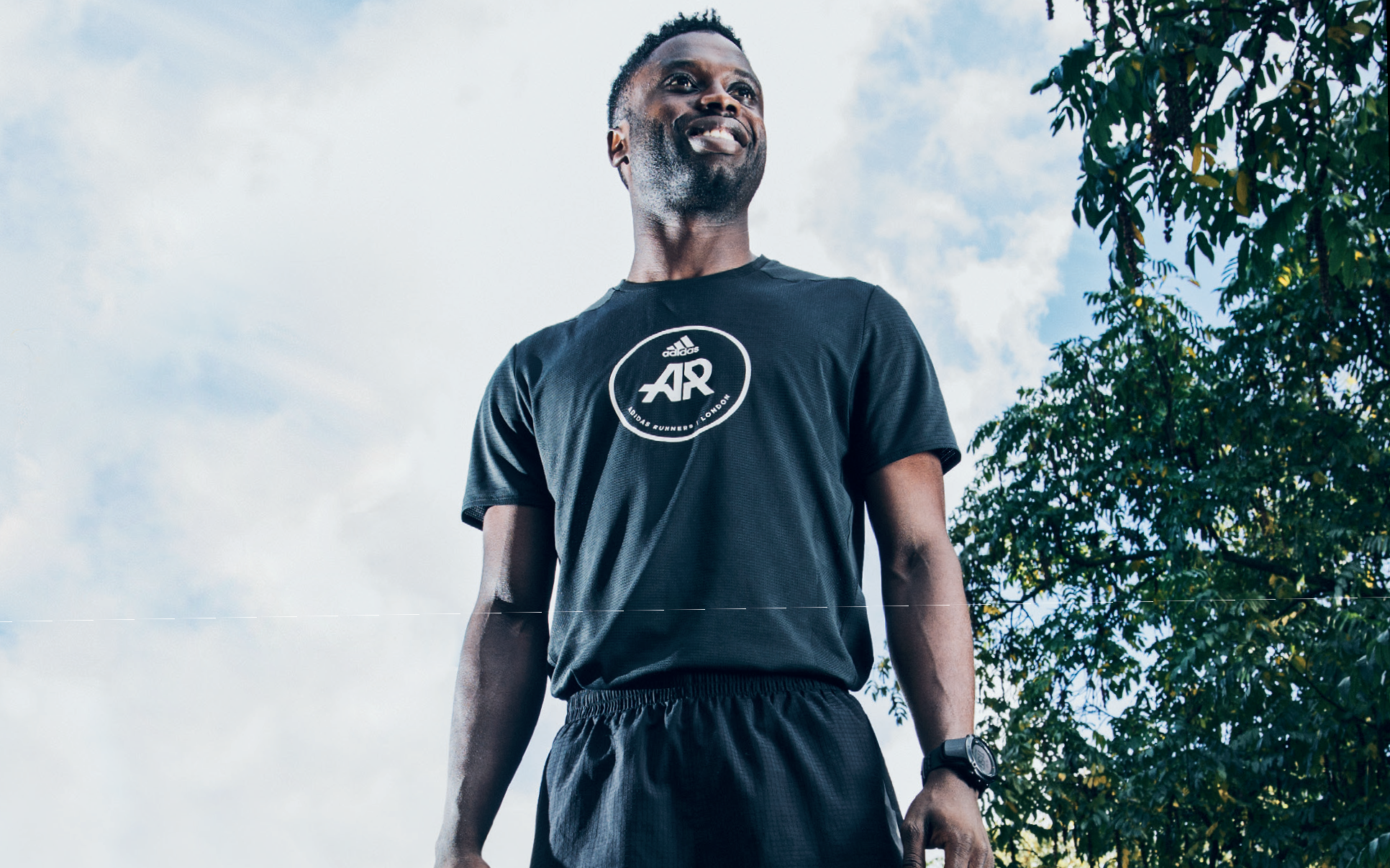 The selection process must be tricky.

We get over 500 applications for each cohort of around 20-30 entrepreneurs. They have to tell us why they should be selected, and it’s based on their revenue, their business plan and their ambitions. We have to choose the best, and so far, so good!

Since January 2017, we’ve run 10 of these two-day programmes and our alumni often stay in touch. Some of them take on second-stage investment; some come back and speak to future cohorts. It’s always great to hear their feedback.

The other interesting thing is that 40 per cent of our alumni are female, whereas the national average among entrepreneurs is around 20 per cent. So, we’re bucking that trend, too.

You’re a people person, then?

Definitely. I get to meet so many different kinds of people, and learn so much from them – some are on their second careers and some have already worked in the city. I like to observe people, and watch how they engage. Maybe I’ve been lucky, but everyone I’ve chosen so far has seemed to shine.

Time management must be difficult?

Time is our greatest resource so I try to manage mine well. I don’t even mind dealing with all the red tape and forms that European funding involves. I love a spreadsheet, and I actually like the challenge of interpreting EU funding guidelines.

So, where does all the running come in?

I played a lot of football as a schoolboy but pursuing it professionally was not really encouraged. My parents being very studious themselves were keen that I focus on my education. To my advantage, I went on to study computing at Bradford University and I played for the uni football team there. It was the first time I had felt truly part of a collective and it opened my mind – being part of a football team feels like another family and that felt incredible. Then, when I started running, I found that running and football both offer the same experiences, just different executions.

How does running make you feel?

Running is an amazing way to escape and switch off. It can be completely individual, or you can come together as a group. I love being part of a collective, but I also like being out there alone.

I got into running in 2012 when I was 23. At the London Olympics, I was genuinely inspired by Mo Farah’s achievements. Then I saw an ad for parkrun [a series of weekly 5k runs in parks] and became part of the parkrun community, and in 2016, I joined my current running club, Queens Park Harriers. I’m part of the running group at Virgin head office, too.

And what about Adidas?

Adidas Runners is a global running club. I went to the first-ever session in London two years ago in July 2016, and I’ve been involved ever since. In December 2017, I was invited to become a Crew Captain and I was blown away! But I remembered what Sir Richard said: ‘When someone gives you an opportunity, learn how to do it later.’ So I said yes and my first session took place in January this year. Again, I really enjoy the community aspect: I now have friends all over the world, and I’ve met other captains from different countries – Bangkok, Hong Kong, Sydney, Melbourne – which is really cool. 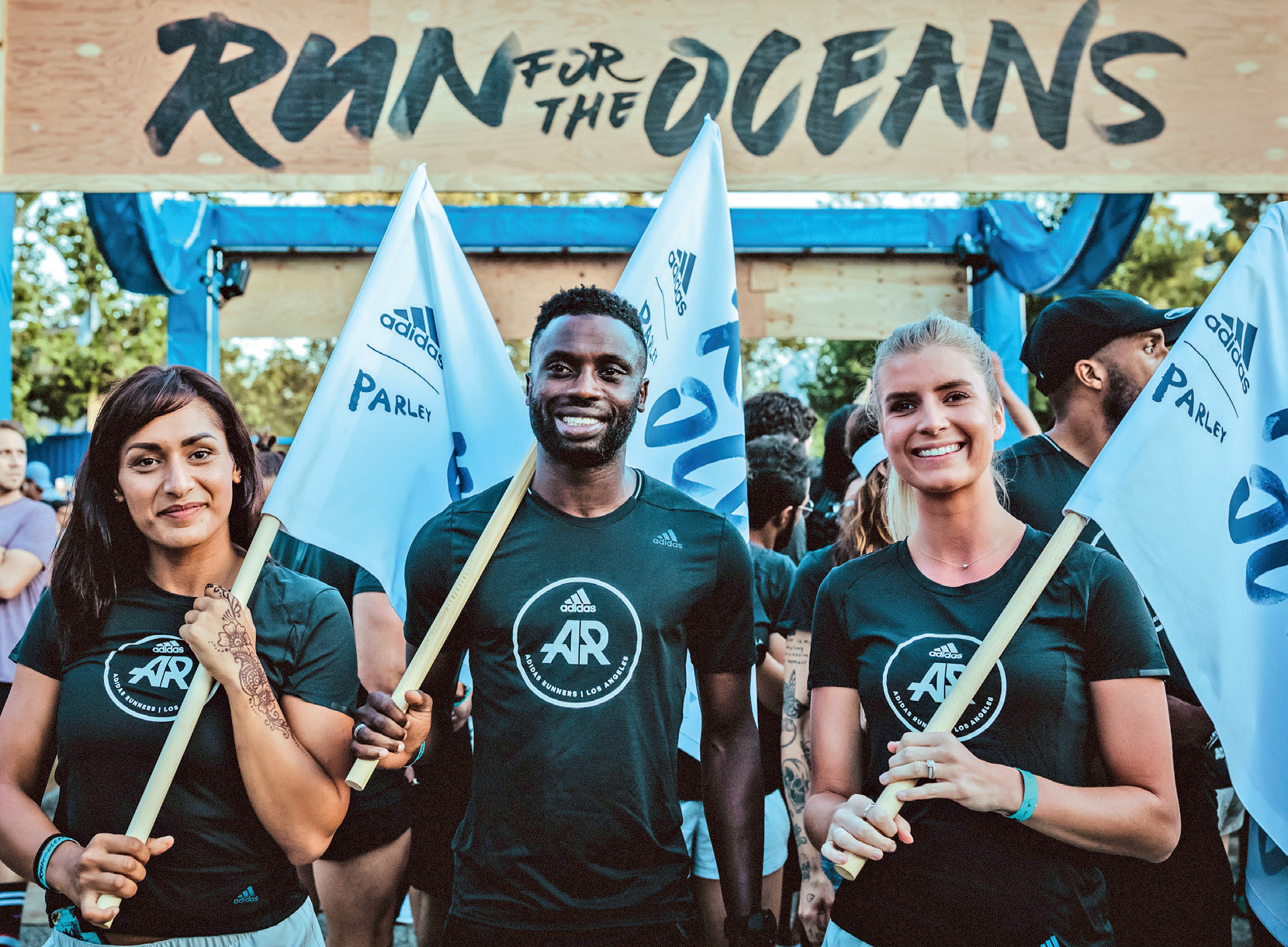 What does it involve?

As captains, we plan and deliver four running sessions a week, tailored around specific themes set by Adidas, like focus or endurance. There are two captains leading every session, and we have support from crew runners, too. We lead crew runs through busy London streets so we’re responsible for people’s safety, as well as their fitness. I truly believe that running has the power to change people’s lives but I also like to have fun with my sessions. Afterwards, we do Facebook posts and sometimes get filmed talking about the session. I’m not great on video, though – I’ve delivered some real shockers to camera!

Is another marathon on the cards?

The funny thing about running is that you actually get better with age. There’s no way I could have run a marathon at 23, but I’ve now run the Berlin Marathon twice, in 2016 and 2017. I’ve also just run the Chicago Marathon [7 October], with friends from Adidas Runners, and I hope to run the London Marathon in April 2019. I’m passionate about running and my work at Virgin StartUp, and there are definitely skills which can be transferred between them. Who would have thought both of my passions would complement each other?