Rachel Walkes-Gordon works as a team assistant for the group finance, tax and treasury team at Virgin Management. She started just six months ago, as the UK went into lockdown due to COVID-19.

Why were you attracted to Virgin as an employer?

I've worked for other commercial brands and on the outside they've looked fantastic but when you actually get into it, the values of that company or the way they treat their staff is very different to the way they treat their customers. Virgin didn't do that. It looked great from the outside, from a customer perspective, and then looking at the job spec and the information online, it just looked even better. In the six months that I've been here, Virgin hasn't let me down.

The job that I had before Virgin didn't execute its values at all, they were just on the wall for people to see and not lived out. So it's really nice that people at Virgin are going out of their way to live the company's values.

You also run your own business, could you tell us a bit about that?

I run an online bakery, or cakery as I like to call it, called Sweet Jordana Bakery. I specialise in custom cakes and treats. I've been doing that for about seven years now.

I started it as a hobby, to be honest. At my previous job I did a 10k run for Cancer Research UK and I had to drum up some sponsorship money so I baked some cakes for my colleagues. These were simple box cakes, nothing like what I do now, but the whole process of doing it was really therapeutic for me. So I decided to do a bit more baking, just for my family at first to see how it went. And again, it was very relaxing.

Then I thought I could probably make some money from this and I did. It wasn't so relaxing, but it's still going great seven years later so I can't complain really! 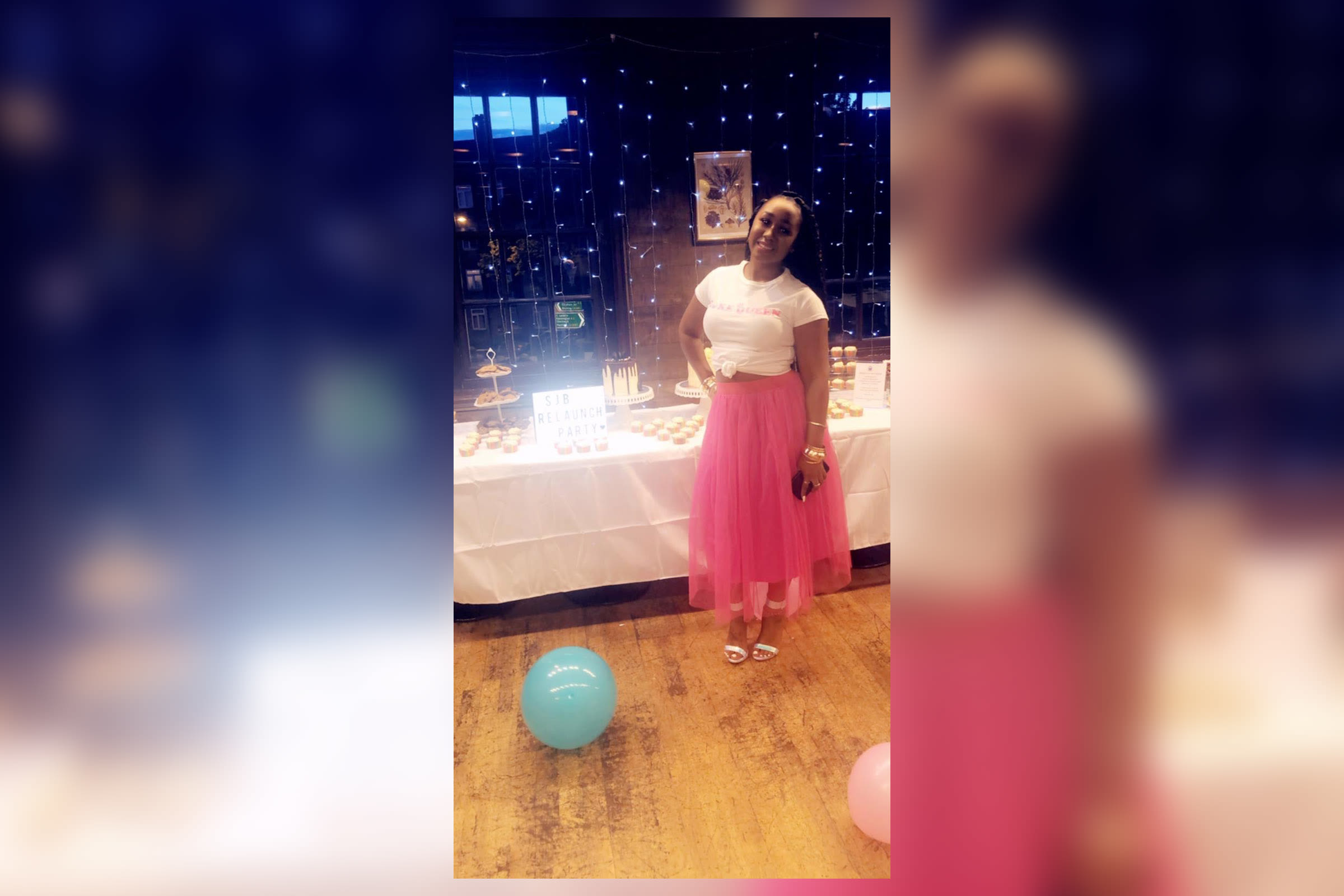 How do you balance that with having a full-time job?

It's changed over the years. When I first started, running the business was a part-time job for me - I was also working full-time and studying for a psychology degree. But anybody who's ever run their own business knows that it's never a part-time job, it's always a full-time job, otherwise you're not doing it properly.

As a Black woman, have you had any negative experiences in the workplace?

I think for me it's the trifecta: I'm in a position that people generally take for granted, I'm Black and I'm a woman. I've had to work pretty hard in the 12 years that I've done roles like this to make my presence known and make sure that no-one walks all over me. I think working in some of the very white, corporate, male-dominated environments I've worked in previously has definitely hardened me to that.

I don't know if it's a case of saying you just have to deal with it, but you have to know that there are some people who are going to be ignorant and deal with them accordingly. You can’t let it be a reflection of the workplace that you're in. 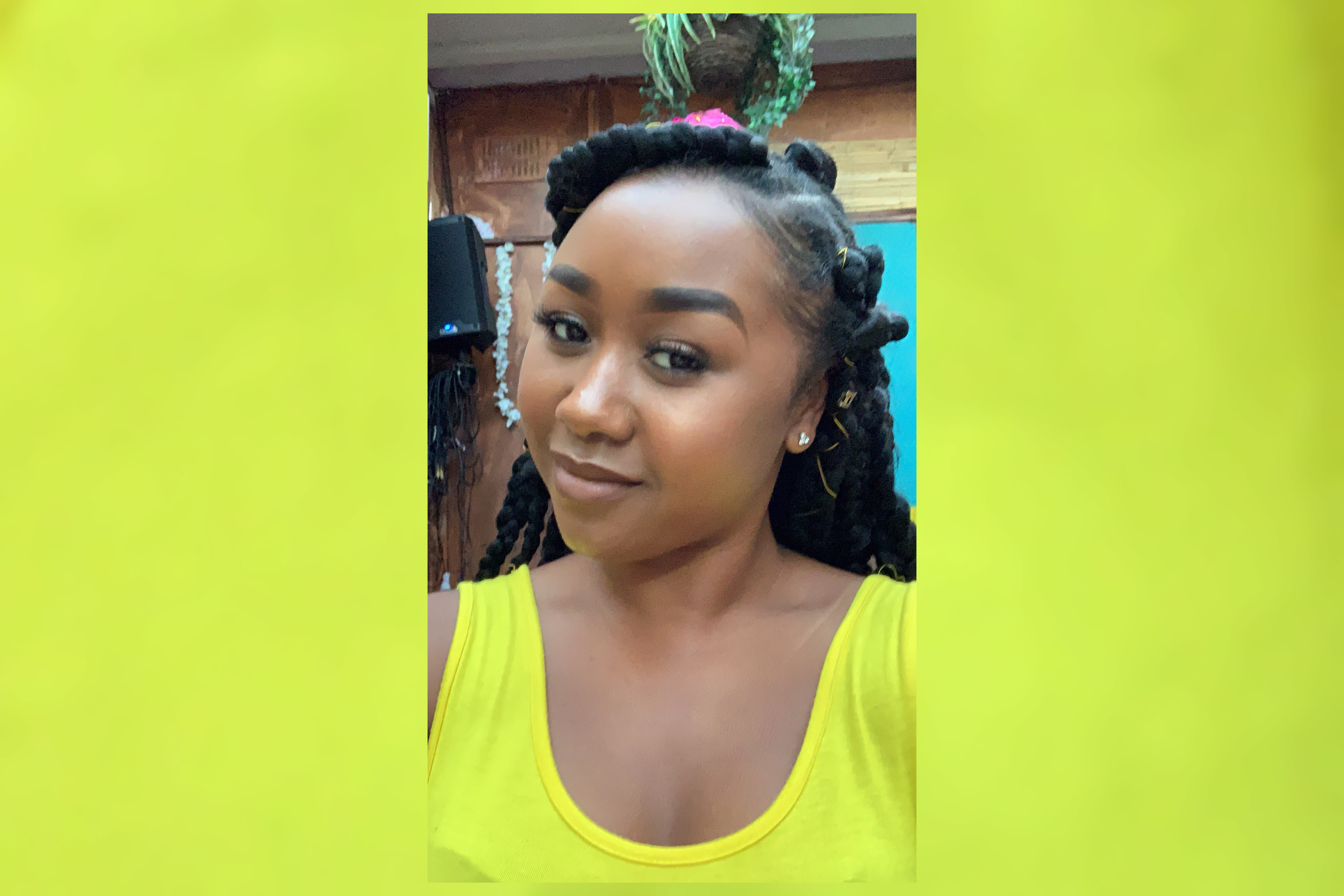 What more do you think businesses could be doing to support Black women in the workplace?

I think it needs to start from the ground up in terms of people. So I don't necessarily think that it's a Black woman’s issue, I think that we just need to support women in general and take it from there. Black women and White women face different challenges but women as a whole face common challenges that we're just not hot on. So if you can't get that right, you're not going to be able to get the Black woman issue right.

In terms of the race issue, I think people need to educate themselves. I've been asked a lot lately – especially with the Black Lives Matter movement – what I want people to learn, or to teach certain people about certain things but that's not my job. If you can't go out and find out for yourself, then chances are you don't actually want to know the information, you just want to look like you're not a racist. I personally need to see white people making a conscious effort to go and find this information for themselves. And then to put that information into practice, to call people out when you see [racism] and not just stand on the sidelines.

Meet more of the Virgin Family in our video interviews on YouTube.

Caroline Ng: Show that you want to invest in people and they will stay and grow