Being out, staying in: Rob

Pride celebrations around the world are looking very different this year due to the coronavirus lockdown. As part of our Being Out, Staying In series, we’re speaking to our LGBTQ+ employees from around the Virgin family to find out more about how it’s affected their plans.

Rob McCormack is head of finance at Virgin Management. We spoke to him about his experiences of the workplace as an LGBTQ+ person and how he’s celebrating Pride this year.

What's your experience of being an LGBTQ+ person at Virgin?

It's been pretty easy, I think. Virgin is an incredibly open and accepting place to work. So being an LGBTQ+ person it's not an issue. It's not really talked about. I definitely feel I can be myself and I think that's true for other people as well, which I think is where as an organisation we're trying to get to. 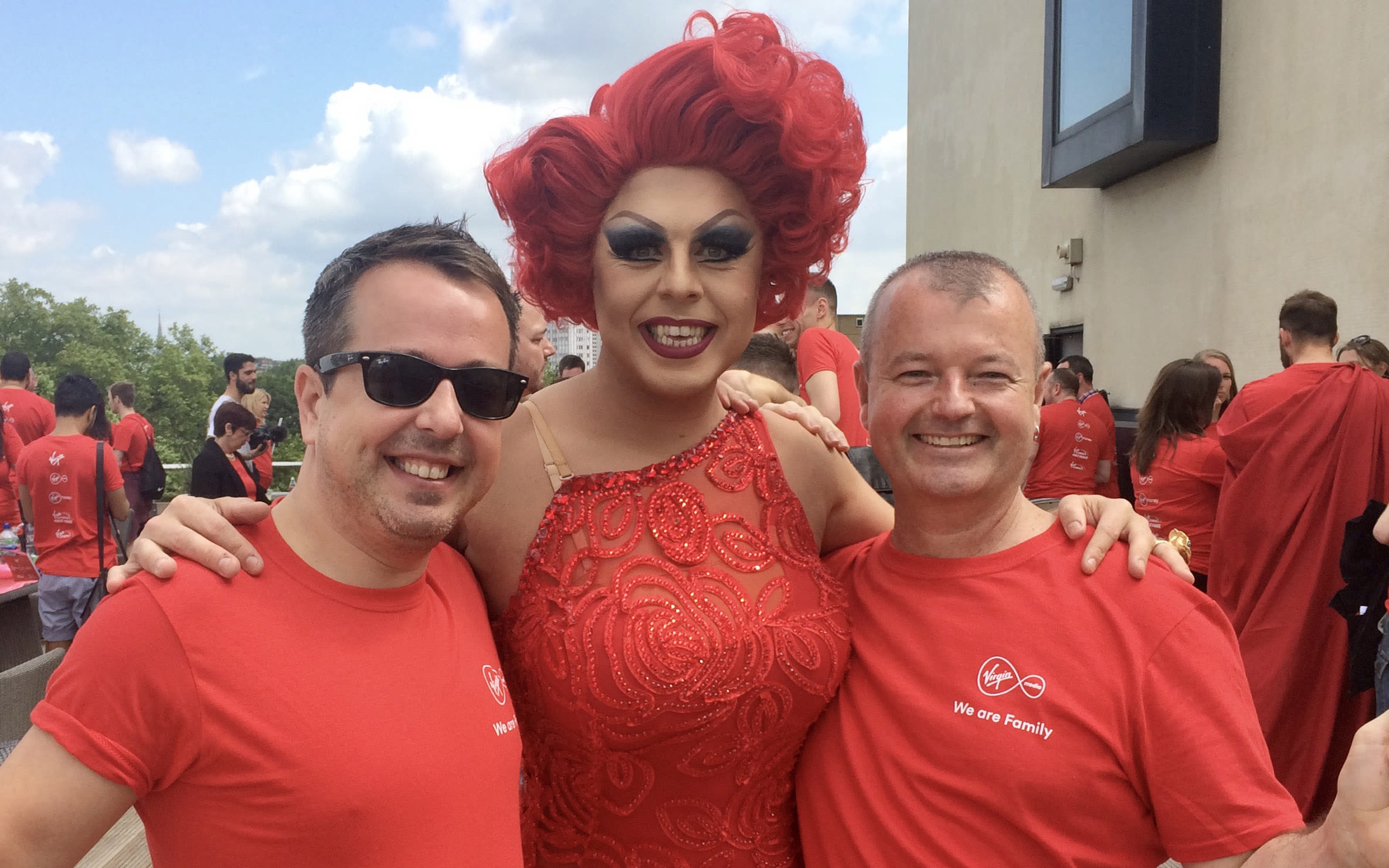 How does that compare to other places you've worked?

I've worked in different organisations and I think it's been harder in other places I've worked. I've felt sometimes that I've had to be somebody else a little bit. Particularly in client-facing roles, I think there's an expectation that you will look the part, act the part and say the right thing. You have to adapt to those kinds of roles and I think that can be a bit tough. Sometimes you're trying to be someone that you're not and that can be exhausting. But it's been quite a change being at Virgin.

I think we do celebrate the fact that there is that diversity. The world would be a boring place if we were all the same.

How is Virgin getting it right at the moment?

At Virgin Management we have set up diversity inclusion groups for LGBT, age and life stage, disability, ethnicity, social equality and gender. I think the fact that we have set these groups up and they're sponsored by our executive team, it really sends a message that our senior leadership supports diversity at Virgin. And that enables people to be themselves. 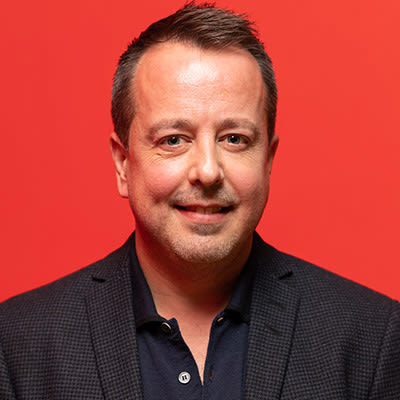 Is it important to you that Richard Branson and Virgin are so supportive of LGBTQ+ people?

I think the tone at the top certainly makes a difference and it does filter through any organisation's culture. So it is important to be giving that support and our executive team has followed through on that too, which is important. And it's not just lip service either. But generally, I think it's important to work for a values-led organisation, which Virgin is.

What does Pride mean to you?

With the fact that parades can't go ahead this year, it makes you think about what Pride means. And I think it means a lot of different things.

On the one hand, it's a celebration of diversity. It's an incredible event. If you're part of that parade or that crowd there's a huge buzz. The way that the crowd responds to the parade is amazing as well. It's about celebrating that openness and that tolerance and acceptance.

But it's also a time to reflect on what it means in a deeper sense. In previous generations, things were harder for the LGBTQ+ community. So I think it's important during the Pride season to think about that struggle and how far we've come.

It's a lot of things that are embodied in the one celebration. 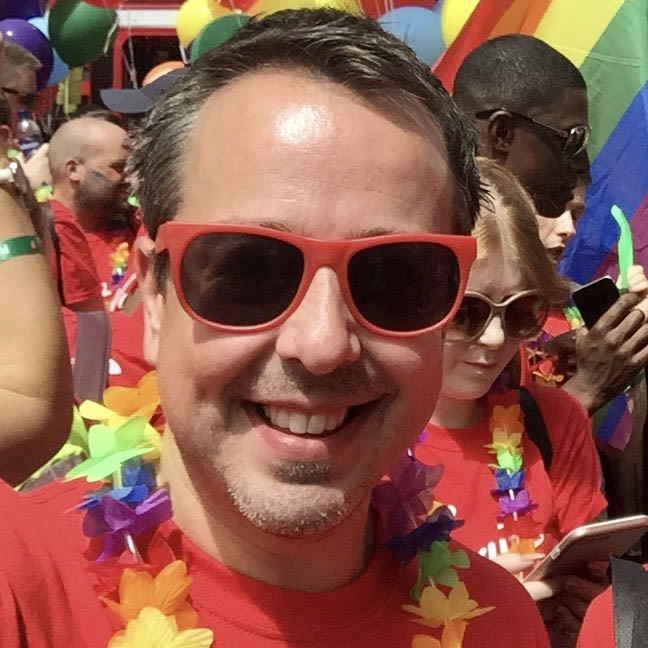 How would you normally celebrate Pride?

I'm not sure there's such a thing as a normal Pride celebration! I've had a number of different experiences but there were a couple of years where the Virgin Group was involved in the London Pride parade. We had an event in the office in Paddington before we joined the parade.

That was really fun because we had representatives from different Virgin companies and we all came together to celebrate. Richard Branson even turned up to the party! It's great that he's supportive.

Usually, if I'm not in the parade I'll be in Soho with friends, spilling out onto the streets and meeting new people.

What will Pride look like for you this year?

It will certainly be a bit more low-key this year. There's a lot of online events happening so I'll be joining some of them.

There'll be small, socially distanced parties happening in open spaces across London too. I'm hoping to get to meet up with friends and have a small gathering somewhere.