Noah Springer works in marketing for Virgin Mobile Canada, focusing on their internet offering. We caught up with him to find out more about his experiences as an LGBTQ+ person in the workplace.

What has been your experience of being an LGBTQ+ person in the workplace at Virgin?

It's been pretty positive. To be honest, there's not a ton of LGBTQ+ representation at the office. There's a small handful of people but those people are awesome! And despite not necessarily having a lot of LGBTQ+ people that I'm working around all the time, there's still a lot of openness to it.

I remember last year when I went out for Pride everyone was so excited about it and I was telling everyone about my plans and they were all super interested. I organised an Oscar pool for the office and a RuPaul's Drag Race fantasy league. So despite being one of just a handful of LGBTQ+ people, the culture is thriving. 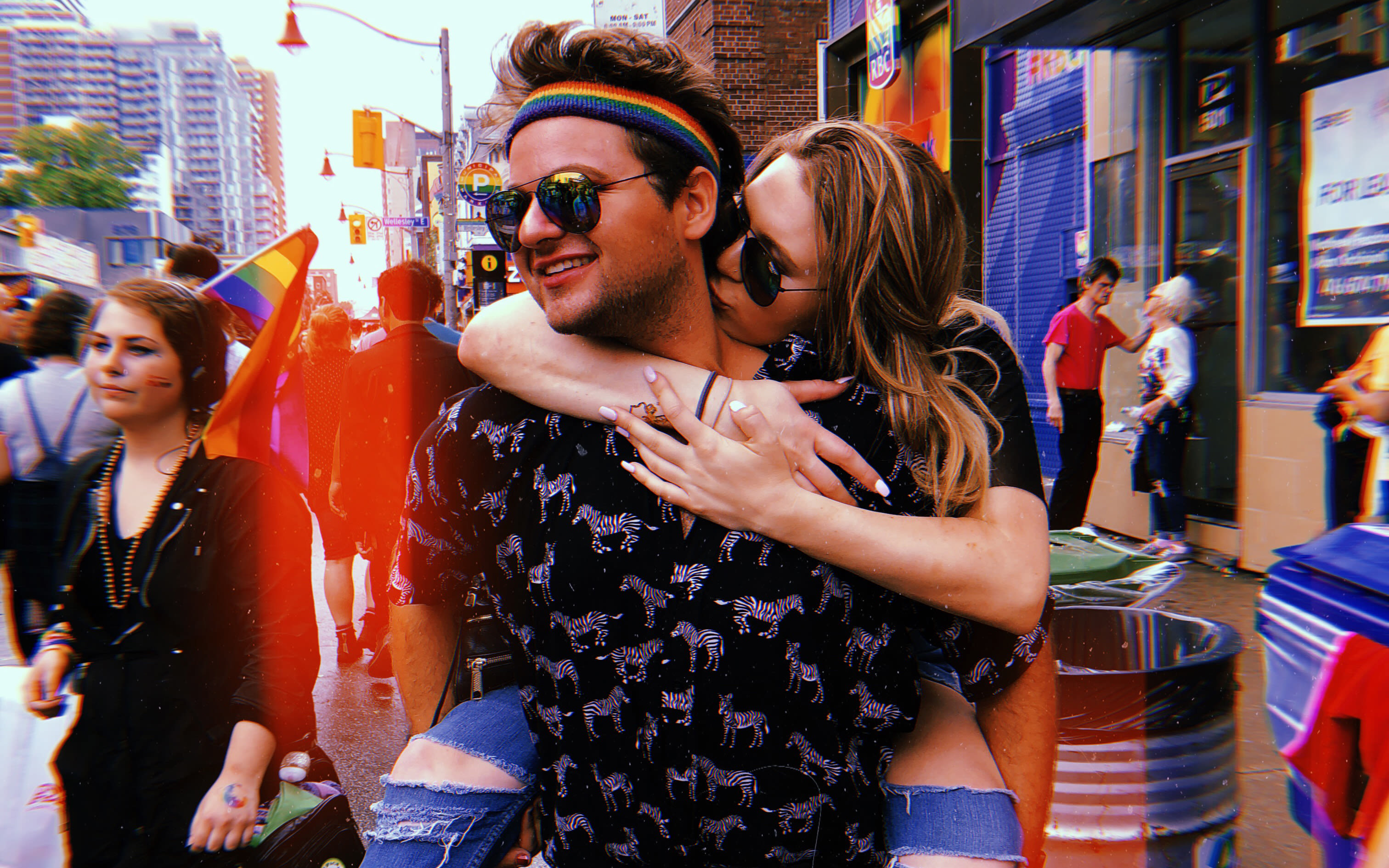 How does that compare to other places you've worked?

It's definitely more positive. Again, even though there isn't a ton of representation, at other offices I've worked in there's not been any kind of culture around it either. The nature of Virgin being such a hip and trendy and young place to be, people are a lot more open. It's even a lot more casual so I can have a RuPaul's Drag Race fantasy league, that would be kind of weird if I did that in a big corporate office. Virgin is really its own world within the industry. I'm so happy to be there because I can do stuff like that.

Would that be an important factor in choosing somewhere to work for you?

A thousand per cent. I'm actually really lucky, in my last role before this one my manager was also gay so I did really have that access and that support to be myself in the workplace. But without that, I wouldn't have had that support network. There wasn't a ton of LGBTQ+ people and it wasn't something that was talked about – not that it was taboo by any means, it was totally acceptable but there just wasn't the culture around it. There was definitely a part of me that was holding things in because they weren't for the workplace.

But the ability to unapologetically be myself and express my interests is really important. I want to be able to come to work in my pink denim jacket. 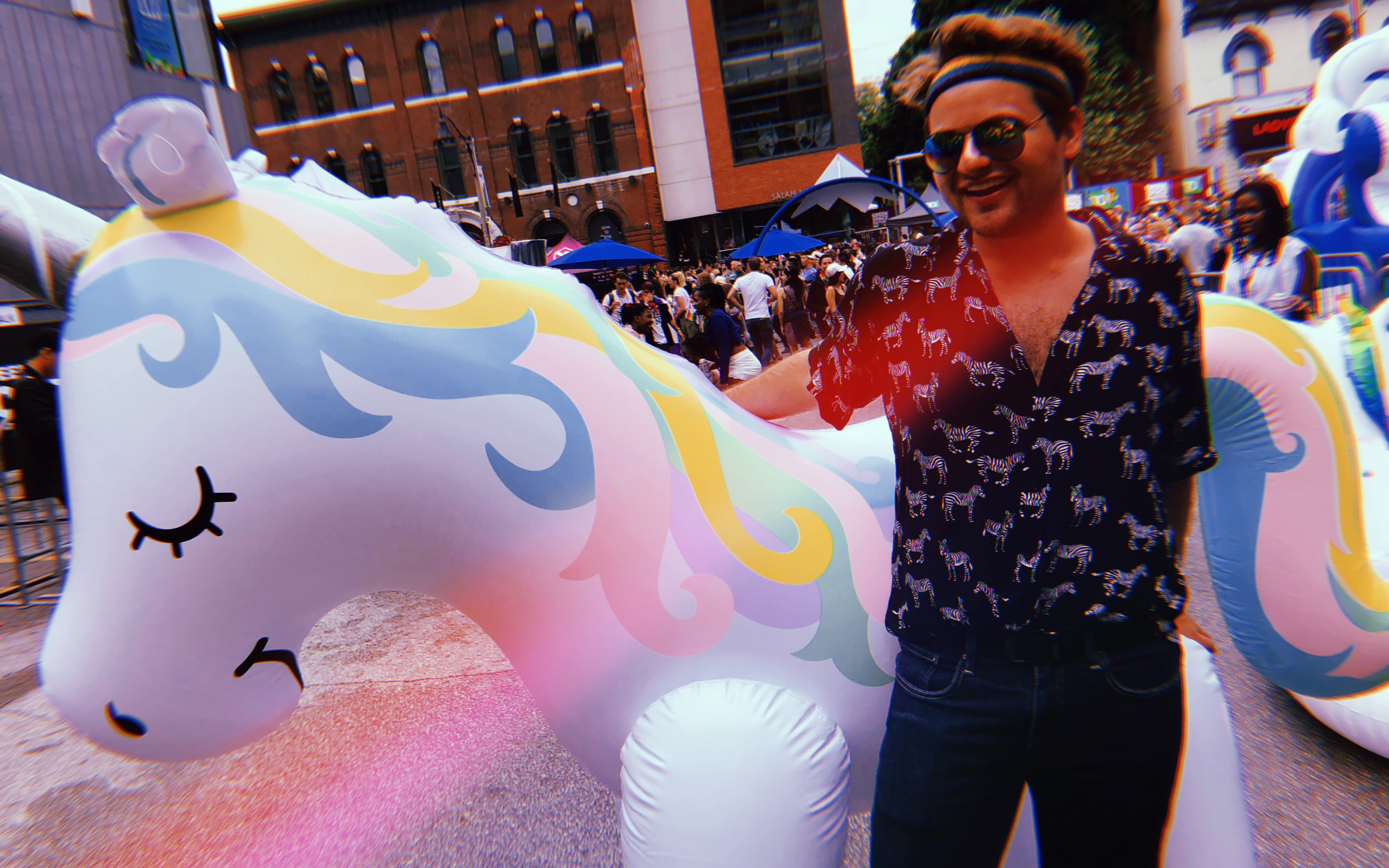 First of all, there are multiple nights of Pride celebrations – it'll start on a Wednesday or Thursday and there will be different events. There's a big park in Toronto's Gay Village called Green Space and Toronto Pride will close that off and turn it into an outdoor bar and club area. They'll host drag shows and speakers in the evenings and community events during the day.

At the weekend we'll go out and celebrate. On the Sunday I normally get a group of friends together to walk through the gay-bourhood and visit the stalls and support the LGBTQ+ artists who have shops there.

How was this year different?

We've tried to make the best of it this year. I recently discovered that one of Toronto's top drag queens, Sofonda Cox, lives around the corner from me. And every Friday night she puts on a show for anyone who shows up. And they collect money to support frontline workers during the coronavirus pandemic. So I was at their special Pride show on the Friday night.

Then I had a barbecue with some friends and we joined the Pride Live Stonewall Day live stream. Then in the evening we did an outdoor, socially distanced Pride party. It just about made up for the hole in my heart this year. 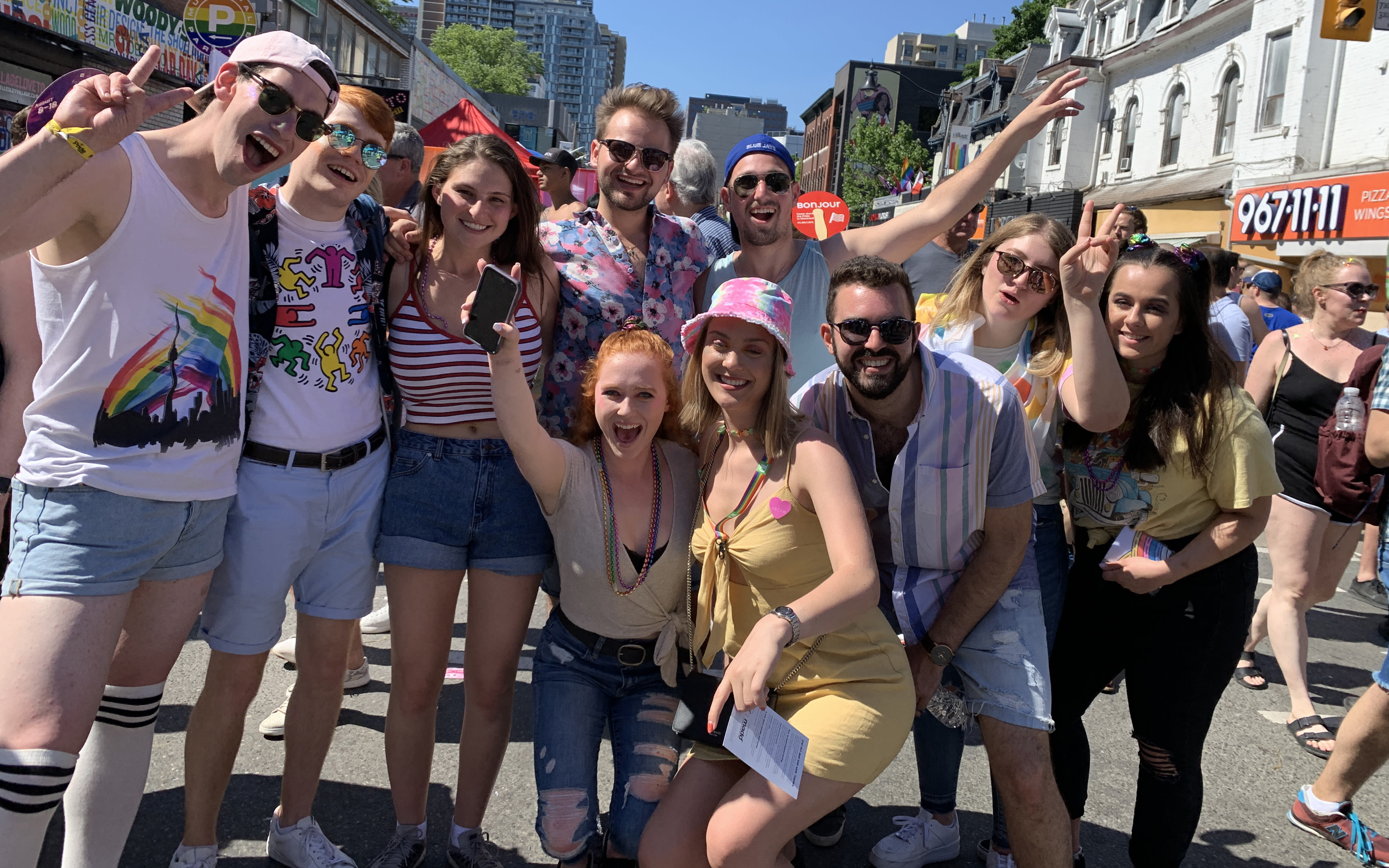 Pride is important to me because, although I go out and celebrate it, it's not really a celebration is it? Pride started as a protest, it was a protest that would turn into a riot at The Stonewall Inn. So really, it should be a recognition of the rights that gay people have gained in some parts of the world. But also a recognition of the rights that they lack in a lot of places. I think it's really important to note that we still have members of the transgender community who are basically being murdered in parts of the world. Gay people are stoned in some countries.

To me, Pride is important because it gives us the ability to be who we are. It's a strong symbol for what it can be, while still recognising that we're not there yet.

Being out, staying in: Rob