As a person of colour and hijab wearing Muslim woman, Yassmin Abdel-Magied has faced numerous barriers in her life and career. Here, she explains how she realised that she would have to fight to succeed in society...

If you’d asked me when I graduated from university, a bright eyed 20-year-old, I would have told you that I knew how the world worked. I was a young woman who had faith in the concept of ‘merit’. Having come out of mechanical engineering as Valedictorian with first class honours, I truly believed in the idea that hard work led to success.

My parents, migrants to Australia who wanted the best for their children, often repeated the same mantra: who you were didn’t matter, what mattered was what you did. For a while, that felt true: I was, after all, a Muslim girl who had run a race car team, boxed competitively and been awarded the Dean’s Excellence scholarship while studying. I didn’t need gender based ‘targets’ or ‘quotas’ because I didn’t need help, I thought. In fact, my difference meant that people would remember me, making it easier to be seen, to be hired, to be promoted, right? 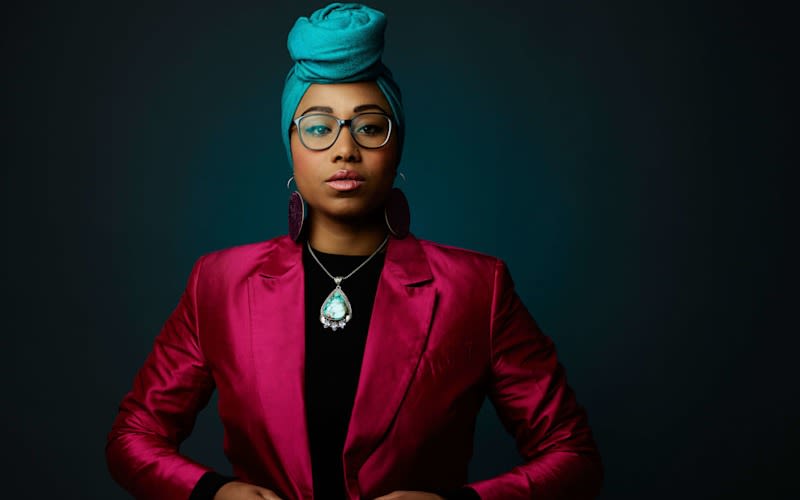 What I didn’t know at the time was that although I had ‘agency’, (i.e. the ability to control my individual actions) I was also born into a world with structural inequalities that were not within my direct personal control. Although they weren’t immediately visible and could be overcome, as I had been doing, structural inequalities certainly existed.

What did that mean? Well, even if I was a really hard working engineer, the reality was that being a woman, a person of colour and a hijab-wearing Muslim did have an impact on how people saw me, whether I liked it or not. I could overcome their biases through sheer force of personality and effort, but that wouldn’t change the stereotype. I thought my hard work was about proving how good I was. Instead, it was proving only that I was good enough to be allowed in. I found myself paid less, tuned out and treated differently. Eventually, I began to understand that perhaps my understanding of the world was not quite complete.

That realisation – the journey of awakening, if you will – was overwhelming. What was the point in being part of the race if it was already rigged against me? How was I supposed to succeed when I know that the odds are not stacked in my favour? It wasn’t just in my head, either. There was research to back up my experience, anecdote after anecdote that told me that this wasn’t a simple case of imposter syndrome or bad luck. Something else, something truly systemic, was afoot.

Many of us, from various marginalised groups, have this moment – or process – of awakening. It can have the effect of making us feel powerless: after all, what power does a single person have against entire systems – a working culture designed originally with able-bodied men in mind? 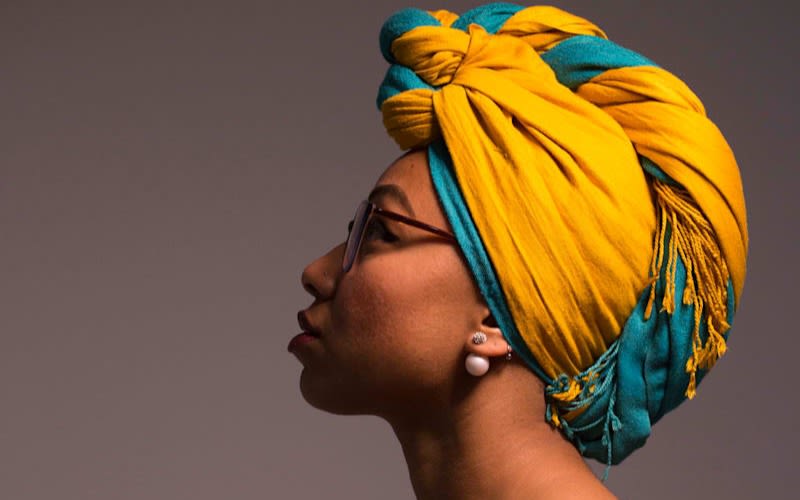 When I first started understanding the scale of the challenge, I thought the only way to win against it all was to opt out completely. Eschew everything entirely and build parallel systems that were designed for people like me. And yes, that is one definitely one option. But is there another way? A way to be successful within the existing systems without perpetuating their inequalities?

There is hope. The first step is in educating ourselves on what structures and systems exist around us, how we benefit from them and how they disadvantage us. After all, knowledge is power. The second is to realise and understand that being ‘awake’ is worth little unless accompanied by taking action. Actions that have impact are those where we share our privilege and power. Like passing an opportunity on to someone who needs it more, spending time mentoring and sponsoring others with less access, or reporting sexist or racist behaviour on behalf of others. Being engaged means thinking critically about whether our actions match up to what we say we value, and changing our behaviour accordingly if it doesn’t. It means deciding for ourselves what success looks like, rather than following a pre-prescribed route to it.

Being awake may require us to change, and change sometimes comes with growing pains. Ultimately though, it’s for the best cause - a world we can all live our best lives. Each and every one of us has a role in this. Let’s get to it!

It's Not About the Burkha: Muslim Women on Faith, Sexuality and Race is out now, and features a chapter by Yassmin Abdel Magied.