Virgin Orbit will launch satellites into space for UK-based cybersecurity company Arqit in 2023.

Arqit has pioneered a unique quantum encryption technology, QuantumCloud, which makes the communications links of any networked device secure against hacking – even an attack from a quantum computer. Currently, Arqit’s system delivers an unlimited number of encryption keys using terrestrial communications systems. By incorporating satellites, Arqit can further enhance its system.

Arqit’s satellites will use a new quantum protocol that will create a backbone of secure keys within the data centres of Arqit customers around the world, and a quantum safe boundary protecting those data centres.

David Williams, founder and chairman of Arqit, said: “After four years of innovation in stealth mode by a world-leading team of scientists and engineers, we are ready to go to market. Our technology is important, and we need to take it to hyperscale as quickly as possible, because the problems we solve are problems for everyone. I am pleased to announce our launch partnership with Virgin Orbit, as it will enable us to transform our current terrestrial solution and provide QuantumCloudTM to our customers and their data centers around the world, securely and in a cost-effective way.” 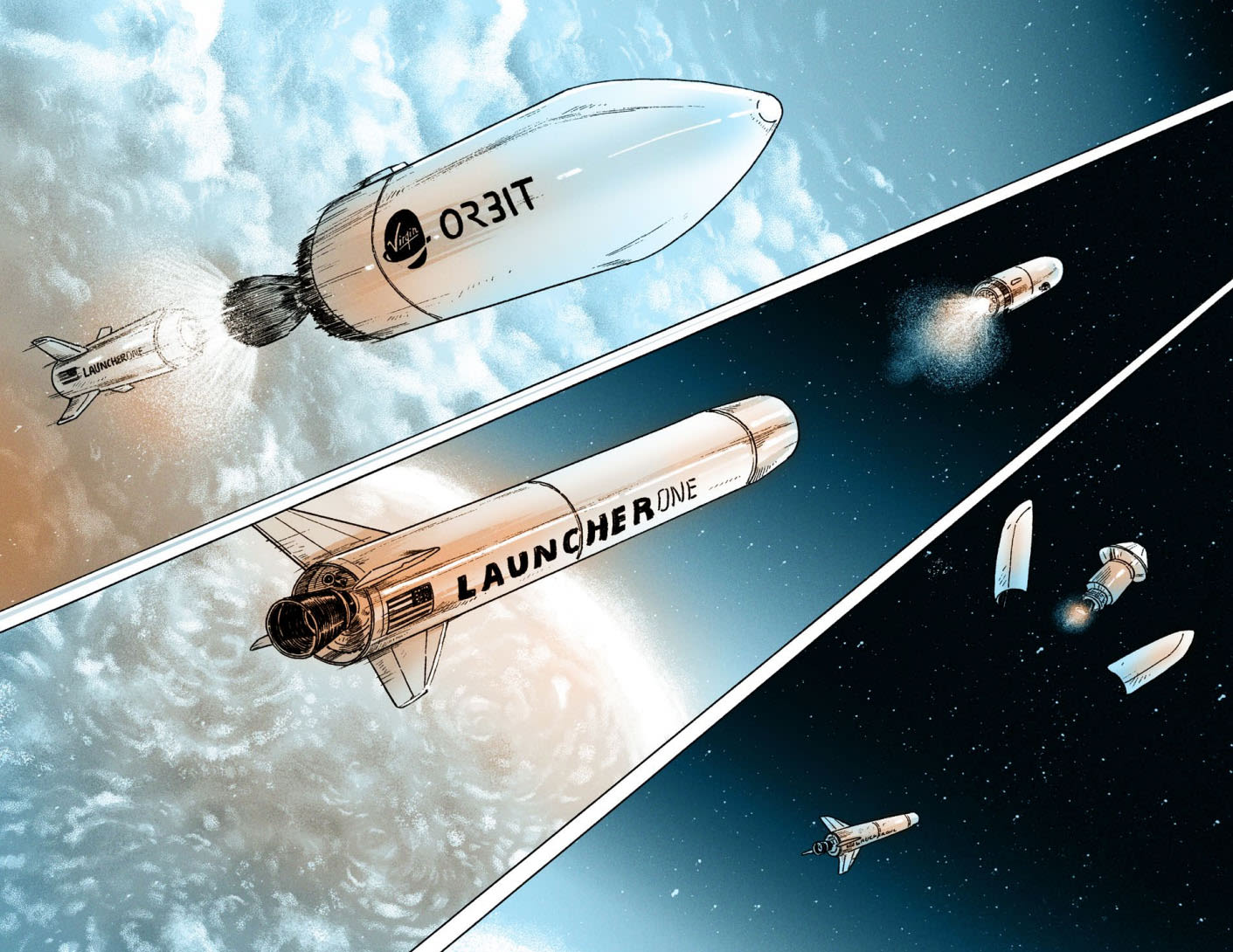 Virgin Orbit will initially launch two satellites for Arqit via its LauncherOne system. The companies are looking at the possibility of a further set of launches as Arqit’s customers grow. This could potentially include future launches from Spaceport Cornwall, where Virgin Orbit will start operations in 2022, providing the UK with its first in-country launch capability.

Virgin Orbit’s flexibility from its air launch system was part of the reason that Arqit chose it as the launch provider. This enables Arqit to launch satellites quicker, directly into unique orbits, and launch from different locations depending on their customer requirements.

Dan Hart, CEO of Virgin Orbit, said: “The Virgin Group has been a long-term investor in space because of the transformational impact it will have on our world. At Virgin Orbit, we look for innovative companies to work with, and we are pleased to be Arqit’s satellite launch partner and to invest in its development. Arqit’s satellites will enable the company to further distribute its cutting-edge quantum encryption technology, which will drive and protect development across so many key sectors.”

Virgin Orbit also recently announced that it will contribute to Arqit’s Primate Investment in Public Equity fundraising round, which forms part of Arqit’s agreement to combine with Centricus Acquisition Corp. and list on the Nasdaq Stock Market.