The mission is planned to occur before the end of the year, with Virgin Orbit’s carrier aircraft Cosmic Girl taking off from Mojave Air and Space Port in California. Once in orbit, the satellites will conduct a variety of scientific studies and demonstrate new spacecraft technology. By supporting NASA, university-led scientific research and orbital technology demonstrations, the mission strikes at the heart of Virgin Orbit’s purpose of opening access to space for good. 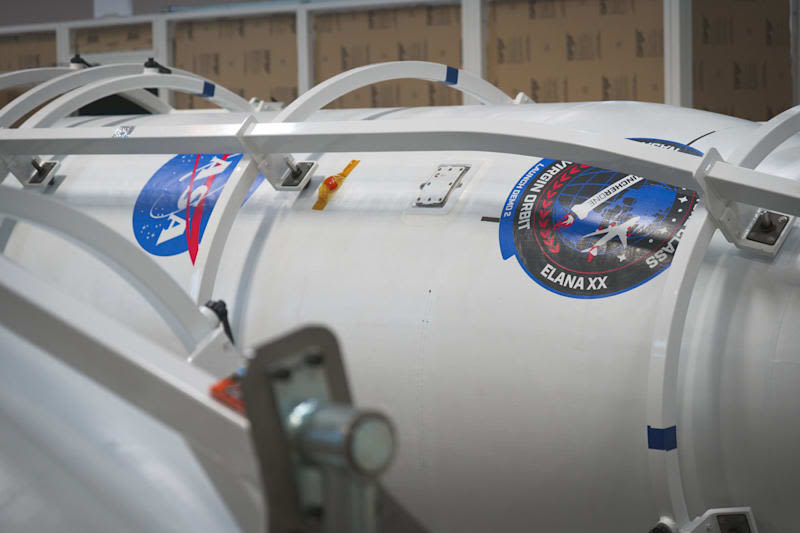 NASA was one of the first customers to sign up for a flight onboard Virgin Orbit’s new rocket, purchasing a flight through a competitive selection process run by NASA’s Venture Class Launch Services program (VLCS), which was designed to help open the door for future dedicated launch opportunities through new, firm fixed-price commercial launch capabilities. True to the spirit of the VCLS program, NASA has elected to fly on this Launch Demo-2 test flight. Nearly every satellite that will be onboard LauncherOne for this mission has been fully designed and built by universities across the US. The missions manifested for flight include:

Once in orbit, the satellites will conduct a variety of scientific studies as well as demonstrate new spacecraft technology. 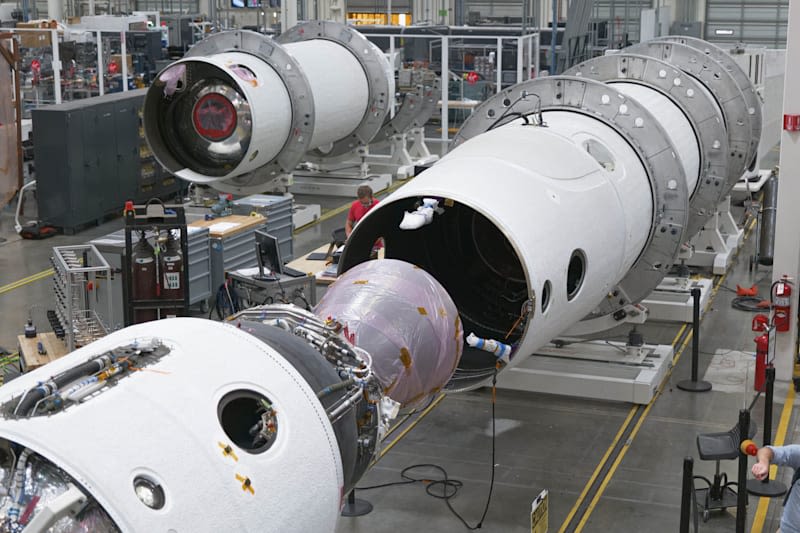 “Expanding our domestic capability for small satellite launches is of great importance to NASA, CSLI, and the Launch Services Program,” said Scott Higginbotham, mission manager and CSLI/ELaNa lead for NASA. “The combination of innovative small satellites and new dedicated launch vehicles like the ones we are using through the VLCS program will help unlock new ways for NASA to conduct science and to advance space technology. We are excited to be part of this important demonstration mission and to have the opportunity to put these amazing spacecraft into orbit.”

Virgin Orbit CEO Dan Hart said: “We are so very honoured to be supporting NASA by flying these payloads on our upcoming Launch Demo mission. NASA’s mission, coupled with the opportunity to provide a boost to space for university students, is incredibly inspiring to our whole team. It aligns perfectly with our central theme being to open space for everyone. The Virgin Orbit team is hard at work putting the final touches on our next rocket, and doing everything possible to assure a safe and successful flight.”

Further updates about the upcoming Launch Demo 2 mission are expected soon. To stay in the loop, follow Virgin Orbit on social media.