VOX Space, the subsidiary company of Virgin Orbit, has signed a new agreement annex with the US Air Force to conduct LauncherOne missions to space from Andersen Air Force Base in Guam.

This development sets the stage for one of LauncherOne’s first ever missions and the very first to launch out of Andersen Air Force Base. The mission has been labelled STP-27VP and its manifest includes several small satellites performing experiments and technology demonstrations for the US Department of Defense. 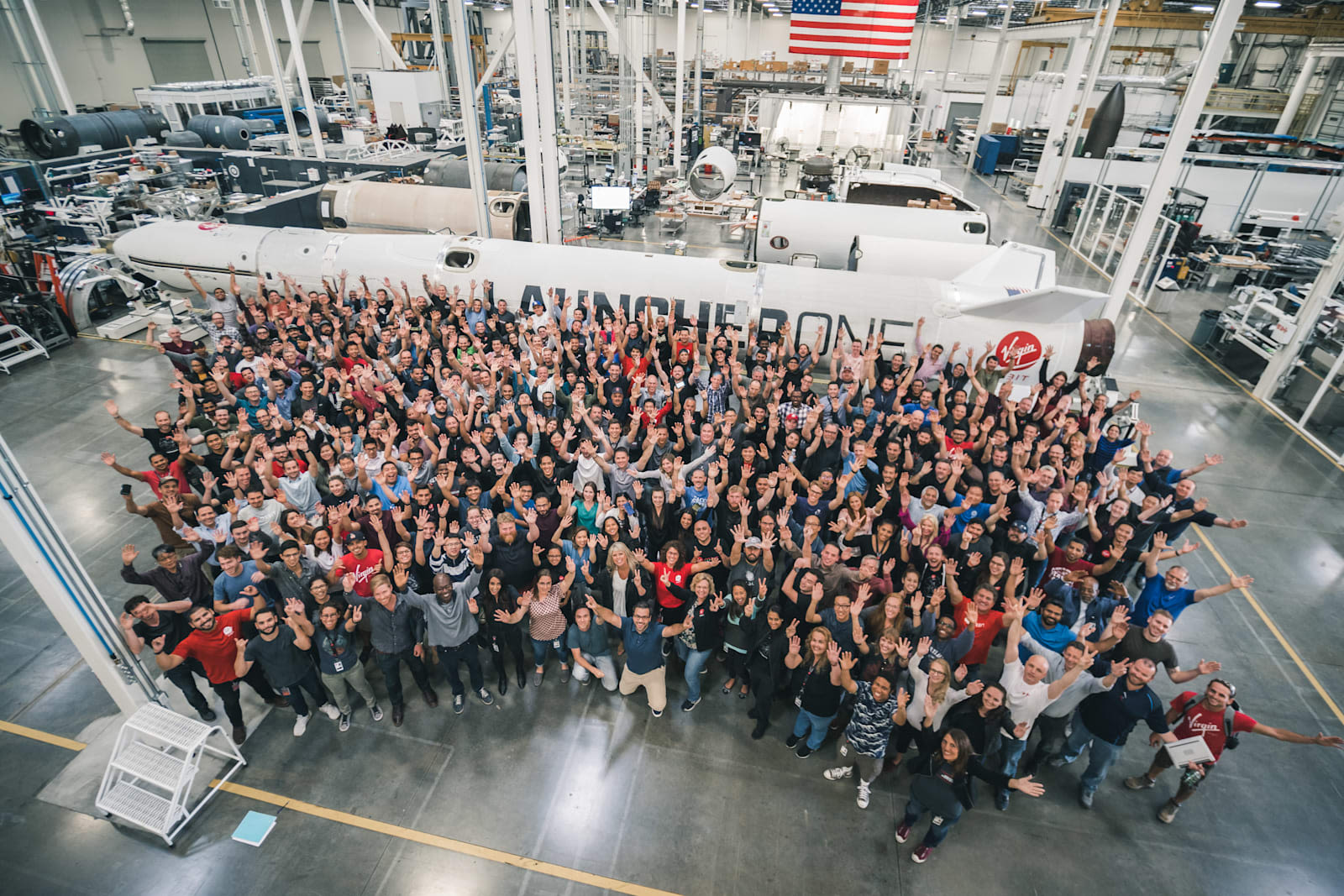 “Lt. Gen. John Thompson and his team at the Space and Missile Systems Center have also provided visionary leadership throughout this process. We’re very excited to demonstrate the flexibility and mobility that only LauncherOne can offer.” 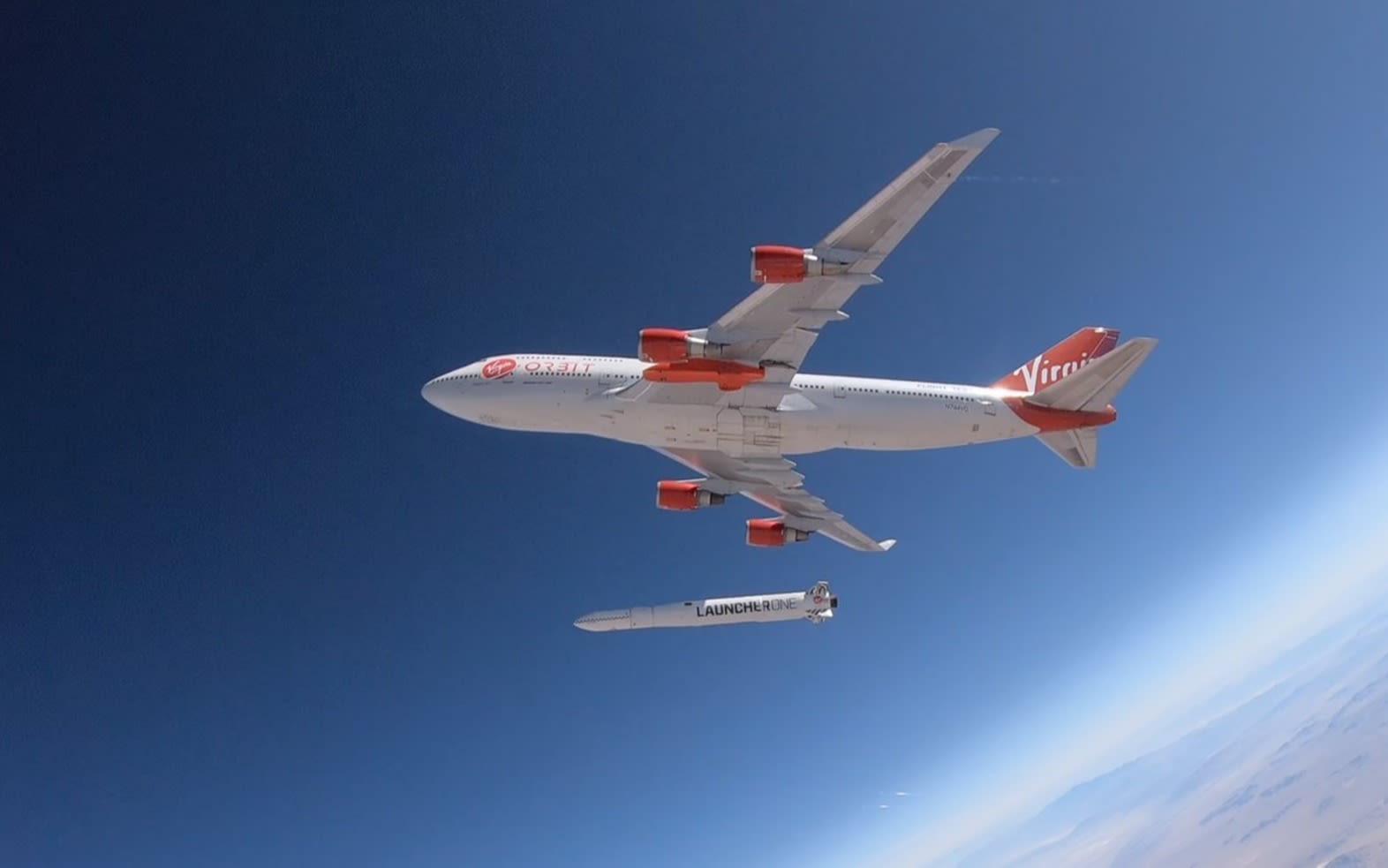 Virgin Orbit and VOX Space first expressed interest in launching from the Pacific island of Guam in mid-2019 as it is a remote, low-latitude site with clear launch trajectories in almost all directions and has close proximity to the equator.

Because the system is not tied to a traditional ground-based launch site, LauncherOne will leverage key locations around the world including Guam to provide responsive and affordable flights to space for a broad variety of customers. Even now, VOX Space and Virgin Orbit are working closely with multiple allied governments and international organisations interested in establishing launch capabilities closer to home.

After successfully demonstrating an end-to-end, capstone launch rehearsal of LauncherOne and marking the completion of an extensive flight test program, the Virgin Orbit team is in the midst of final preparations for an orbital launch demonstration. Head over to Virgin Orbit to find out more.