Virgin Orbit has partnered with Oita Prefecture to establish the first horizontal spaceport in Asia and pursue a space mission from Japan as early as 2022.

Separately, Virgin Orbit has also announced that its subsidiary company, VOX Space, has been selected to launch three small satellite missions for the US Space Force (USSF). The missions will use Virgin Orbit’s unique mobile launch system, LauncherOne, to deliver multiple spacecraft to orbit for the Department of Defense’s Space Test Program-S28. The schedule for these flights is subject to change, but the first launch could occur as early as October 2021.

LauncherOne is the most flexible and responsive satellite launcher ever invented, air-launching rockets from a modified Boeing 747-400 aircraft carrier. As a subsidiary, VOX Space provides the national security community of the USA and allied nations with responsive, dedicated, and affordable launch services for small satellites bound for low Earth orbit. 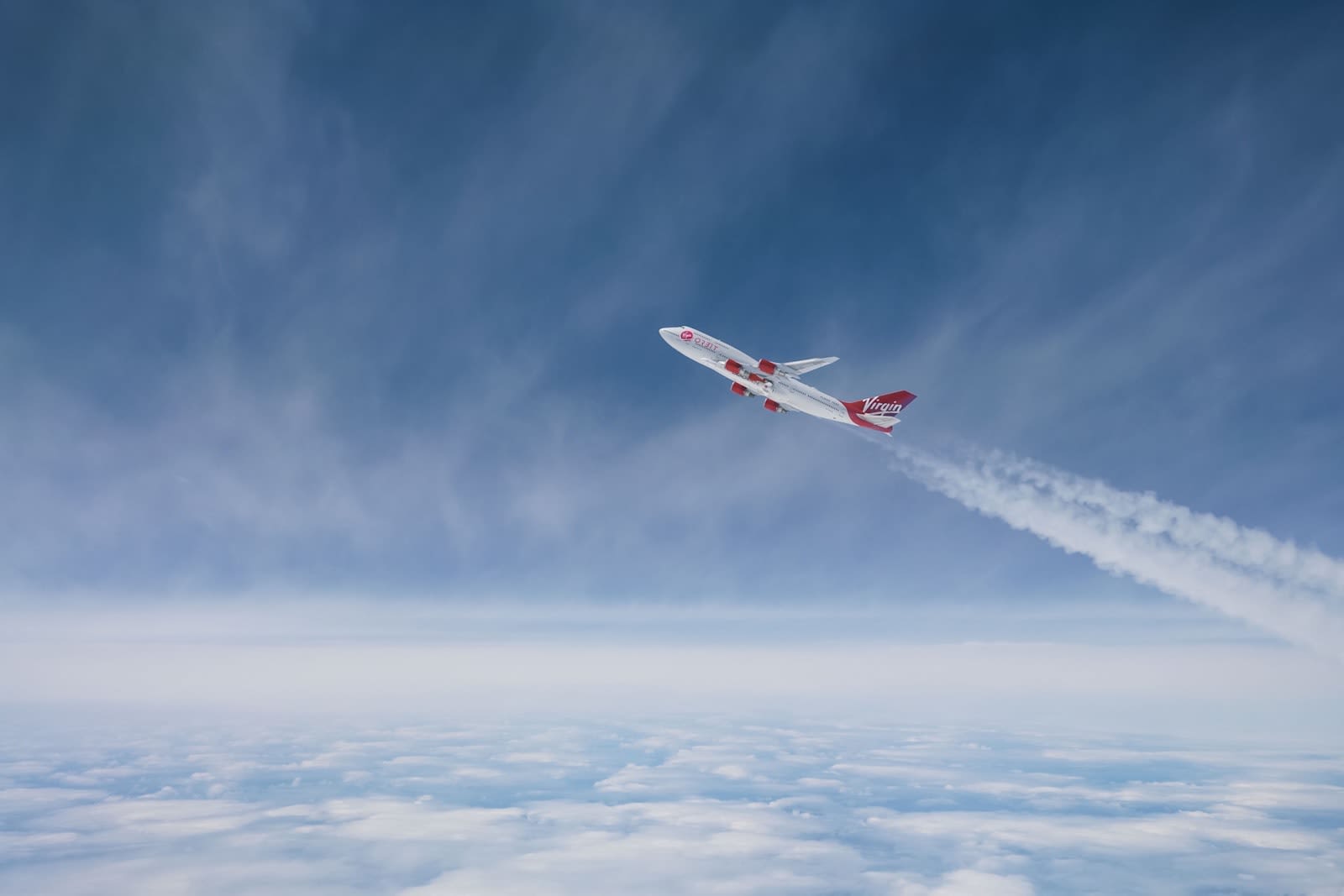 Virgin Orbit CEO Dan Hart said: “With the space domain more contested than ever, it’s crucial that we find ways to enable those responsible for space security to act quickly and effectively. Ultimately, we believe that affordable and responsive launch helps keep everyone safer — in part by creating a major disincentive for adversaries to work against existing satellites and space systems. LauncherOne is proving to be an impactful force for good as we work with our nation’s leaders to modernize our space systems and help keep people safe.” 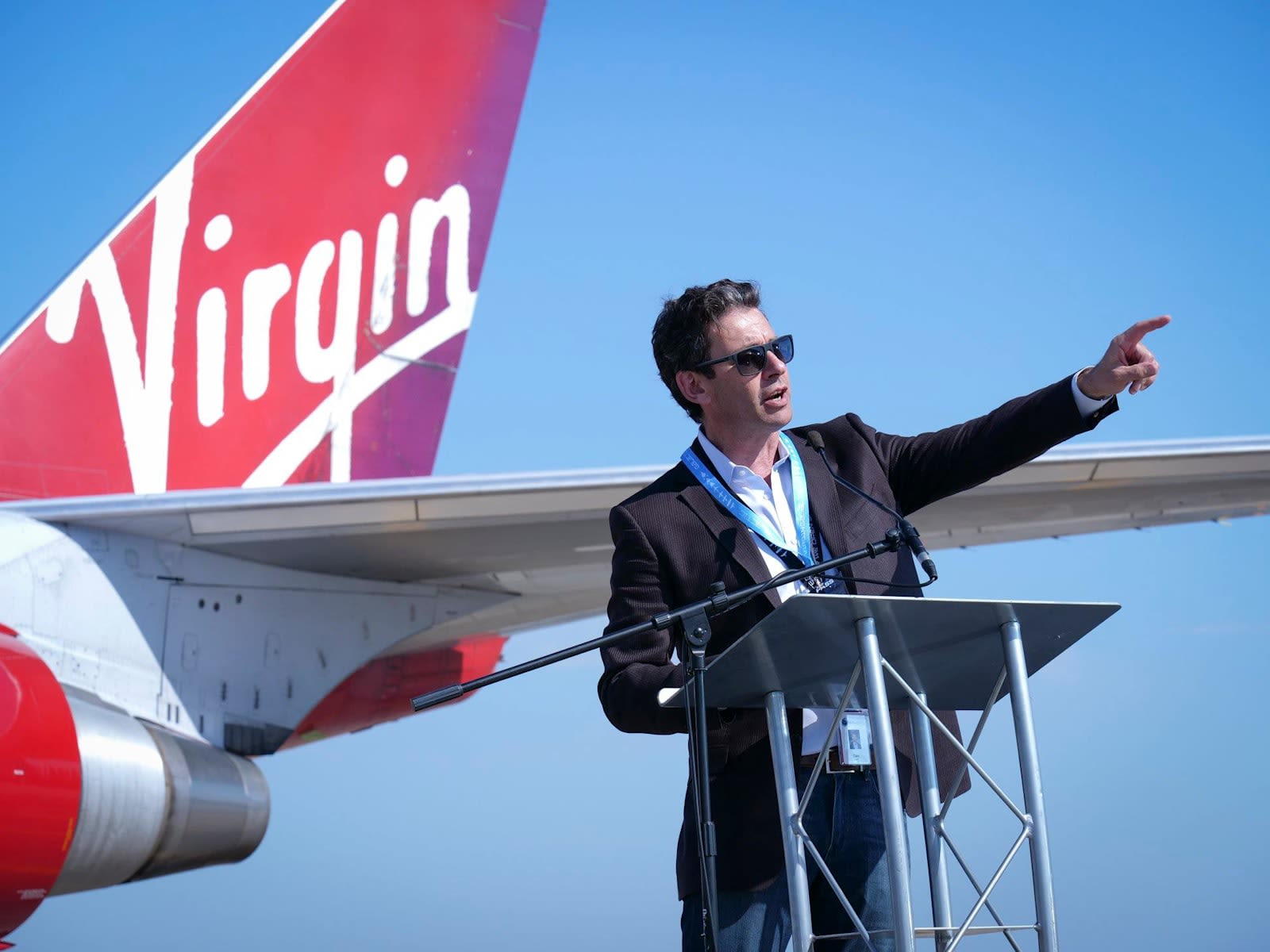 Virgin Orbit has been working to expand its global network of launch sites. Oita Airport has been identified as the preferred launch site for the company’s hub in Asia with the support of Space Port Japan Association and ANA Holdings Inc. Virgin Orbit and Oita Prefecture will now commence a joint technical study to facilitate development of the future spaceport.

When discussing the new partnership, the Governor for the Oita Prefectural Government, Katsusada Hirose, said: “We are eager to host the first horizontal take-off and landing spaceport in Japan. We are also honored to be able to collaborate with brave technology companies solving global-level problems through their small satellites. We hope to foster a cluster of space industry in our prefecture, starting with our collaboration with Virgin Orbit.”

Japan is the latest addition to the company’s growing global network of horizontal launch sites that will pave the way for flexible and responsive flights to space. Most recently, the UK Space Agency announced a multi-million dollar grant to facilitate horizontal launches from Spaceport Cornwall. Virgin Orbit has also revealed plans to conduct launches from the Pacific island of Guam.

Over the Easter weekend, Virgin Orbit successfully completed an end-to-end, capstone launch rehearsal of LauncherOne. This was the final test of the development program after demonstrating all major vehicle assemblies and completing an extensive flight test program.

Following the outbreak of COVID-19, Virgin Orbit has also been busy developing a mass-producible bridge ventilator to help in the fight against the virus. To learn more about the Virgin Orbit ventilator project, launch rehearsals, USSF space missions and launching in Japan, visit www.virginorbit.com.