Virgin Orbit is getting closer to launching its space flights from the UK at Spaceport Cornwall, having selected Added Value Solutions UK (AVS) to build the Transportable Ground Operating System that it needs in the UK.

The manufacturing work, which is due to begin soon, represents a major step forward in the journey to bring space launch to Britain.

Virgin Orbit’s unique air-launch system launches satellites into space from a rocket carried beneath the wing of a modified Boeing 747, meaning it has unparalleled flexibility and mobility. To be able to launch, all Virgin Orbit requires is a runway, a launch licence, and a set of ground support equipment (GSE) such as the one that AVS is building, which are designed to prepare the rocket for flight and to mount it on the wing of the aircraft. 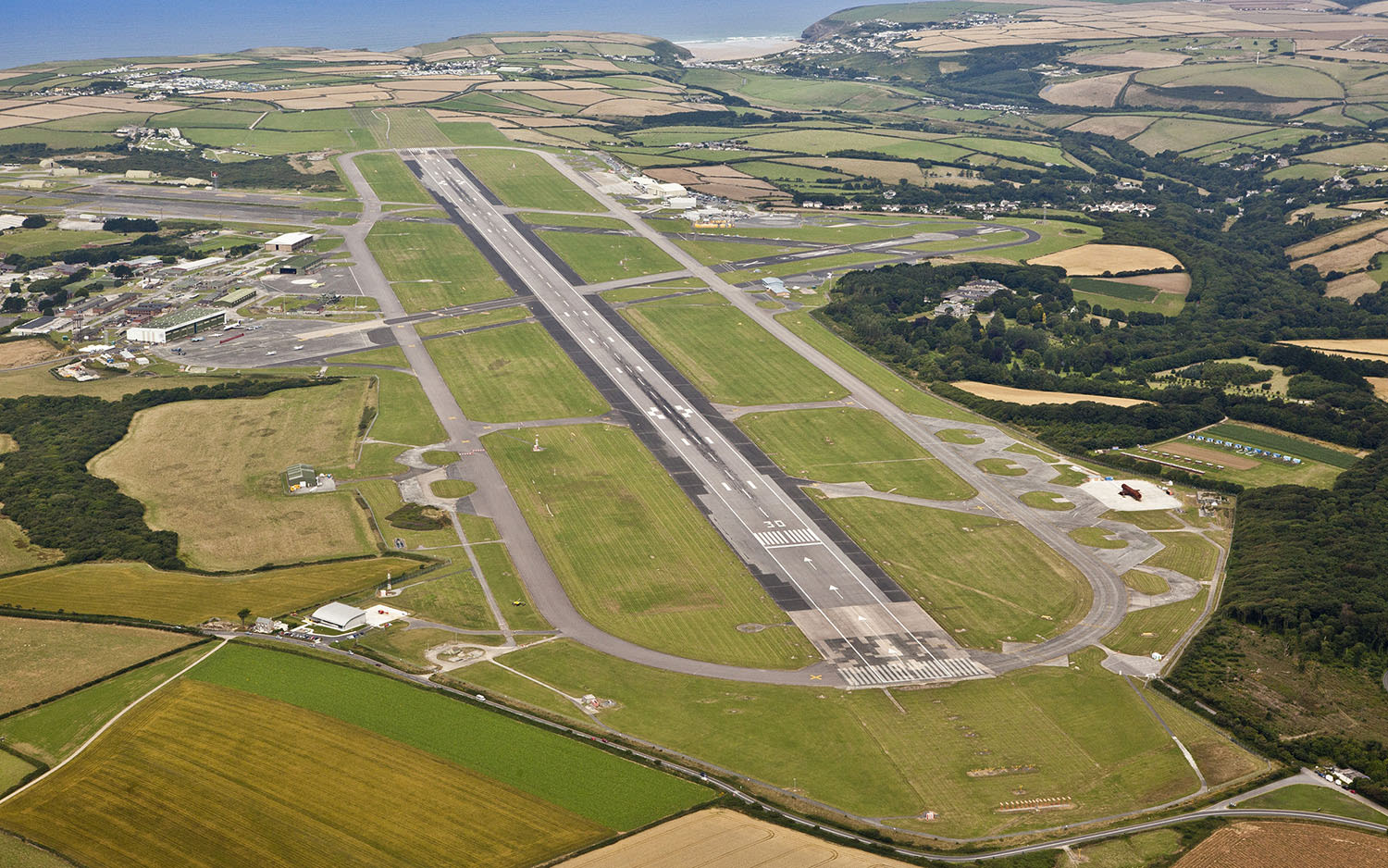 Virgin Orbit CEO Dan Hart said: “We’re fortunate to have an excellent local partner in AVS helping us to bring launch to the UK. This is an exciting step forward for everyone – from the UK government to local businesses to scientific researchers – who can all benefit from a domestic path to orbit. We’re looking forward to the day when the British people have the opportunity to see the economic, educational, and security benefits of space firsthand.”

AVS was chosen from a large number of UK suppliers who responded to an open request for proposals. The AVS bid was selected because of the company’s experience and proven expertise in complex and critical space and scientific equipment (including large space GSE and propulsion), and product and quality assurance proposal. Manufacturing and testing the new equipment will be completed before Virgin Orbit’s first launch from Spaceport Cornwall. UK Space Agency Deputy Chief Executive Ian Annett said: “The UK Government is planning for the UK to be at the forefront of small satellite launch in a globally competitive market, and our ambition is for the first UK launches to take place from 2022. This manufacturing agreement between Virgin Orbit and AVS will support launch activities from Spaceport Cornwall and act as a catalyst for growth in the wider space industry, helping to create highly skilled jobs and bringing economic benefits across the UK.”

Satellites are yet to be launched to space from the islands of the North Atlantic, despite a thriving satellite manufacturing and operations industry in the region. Virgin Orbit and Spaceport Cornwall are working hard to change that, along with the UK Space Agency and Cornwall Council. Having recently completed a successful orbital launch of NASA satellites, Virgin Orbit is eager to bring its system to Cornwall, using LauncherOne to uplift the small satellite community in the UK and beyond.

What did Virgin Orbit launch into space?