Virgin Orbit announces Start Me Up mission from UK

The countdown to Cornwall is on for Virgin Orbit as it gets ready for its historic launch from the UK, Start Me Up.

The launch provider’s carrier aircraft, ground support equipment and rocket will leave California this week following the first round of now complete wet dress rehearsals. On track for a November launch, Start Me Up is led by a joint mission between the US and UK governments, launched by Virgin Orbit, the UK Space Agency, UK Space Command, the RAF and Spaceport Cornwall. 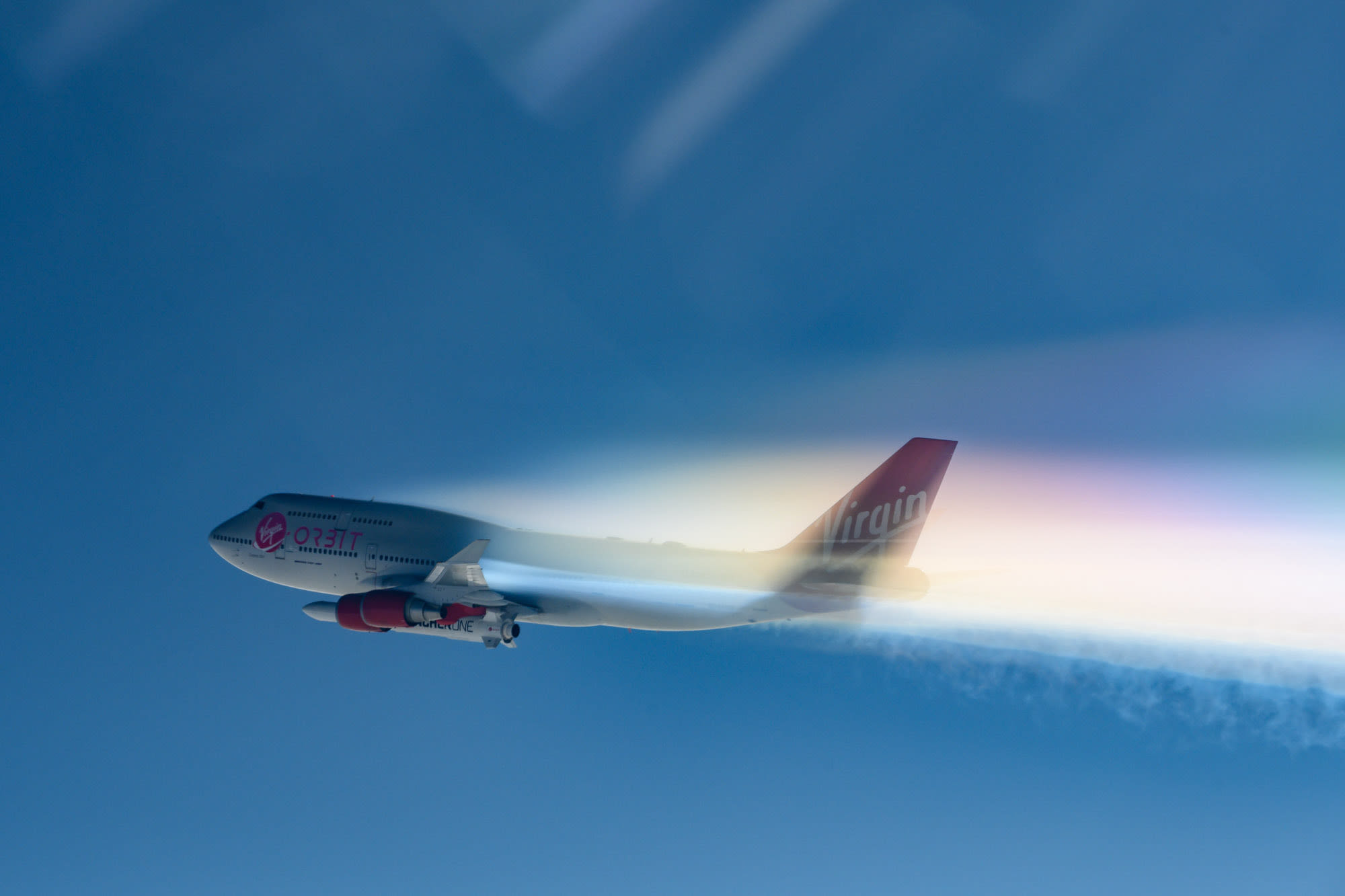 The launch is named Start Me Up as a tribute to one of the most iconic British rock and roll bands of all time, the Rolling Stones. The hit song debuted on their 1981 album Tattoo You and was later released on the Forty Licks compilation by Virgin Records in 2002. All of Virgin Orbit’s launches have been named to celebrate iconic moments in Virgin’s long musical history.

Start Me Up will be a launch of many firsts: the first orbital launch ever from the UK, the first international launch for Virgin Orbit, and the first commercial launch from Western Europe. Virgin Orbit’s first hardware is already on its way to Spaceport Cornwall, with the ground support equipment and rocket due to follow very soon. 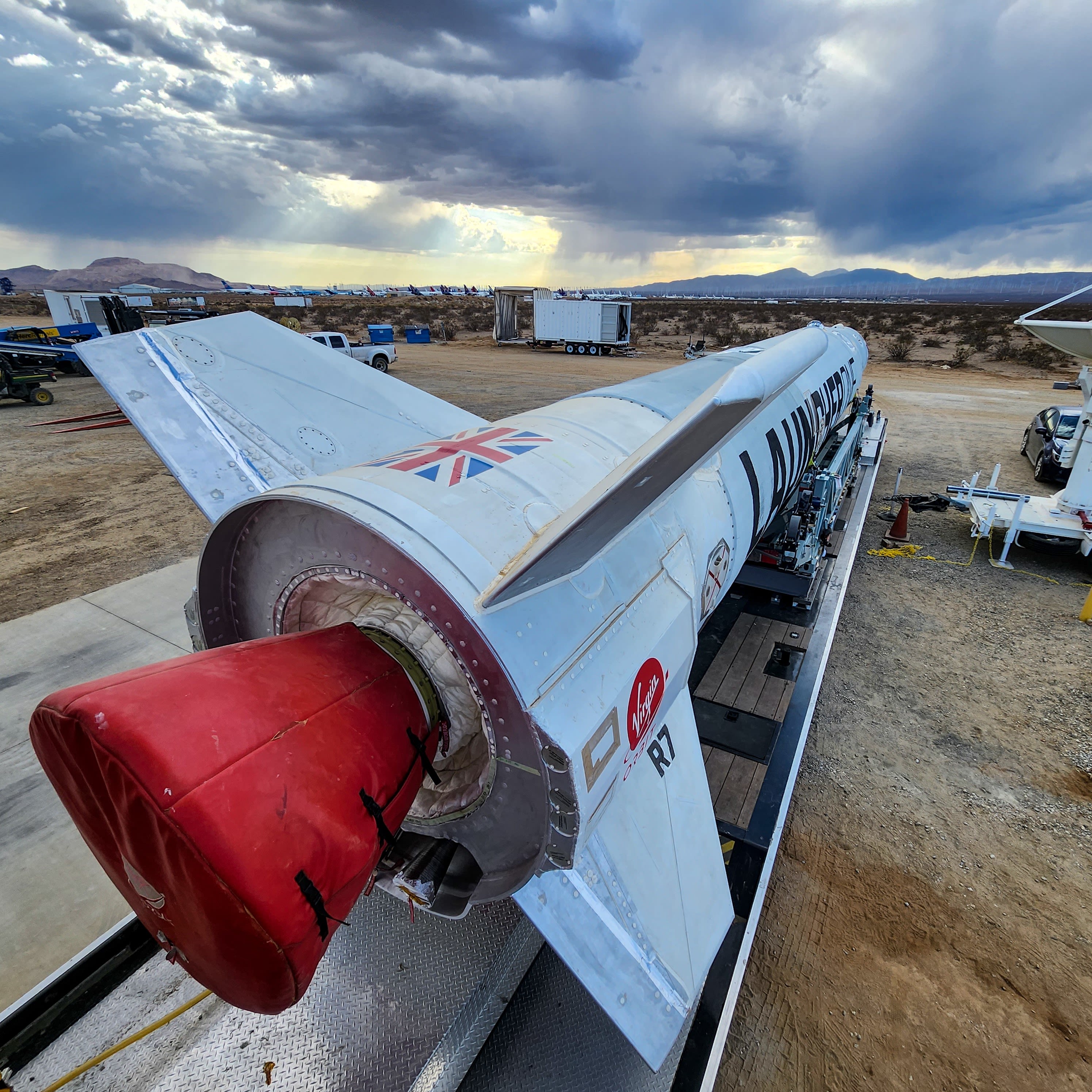 Virgin Orbit CEO Dan Hart said: “What an incredible honor it is for us to be part of something as monumental as bringing Britain into the business of launch. Working with our partners across the UK government, we’re starting up a new capability that will serve the people, the economy, and the security of the UK.”

Melissa Thorpe, head of Spaceport Cornwall, added: “It’s time to Start Us Up! This is a huge moment for us all in Cornwall as the journey to UK space launch has officially begun. The mission name and patch reflect and embrace the incredible partnerships between our two countries and teams.” 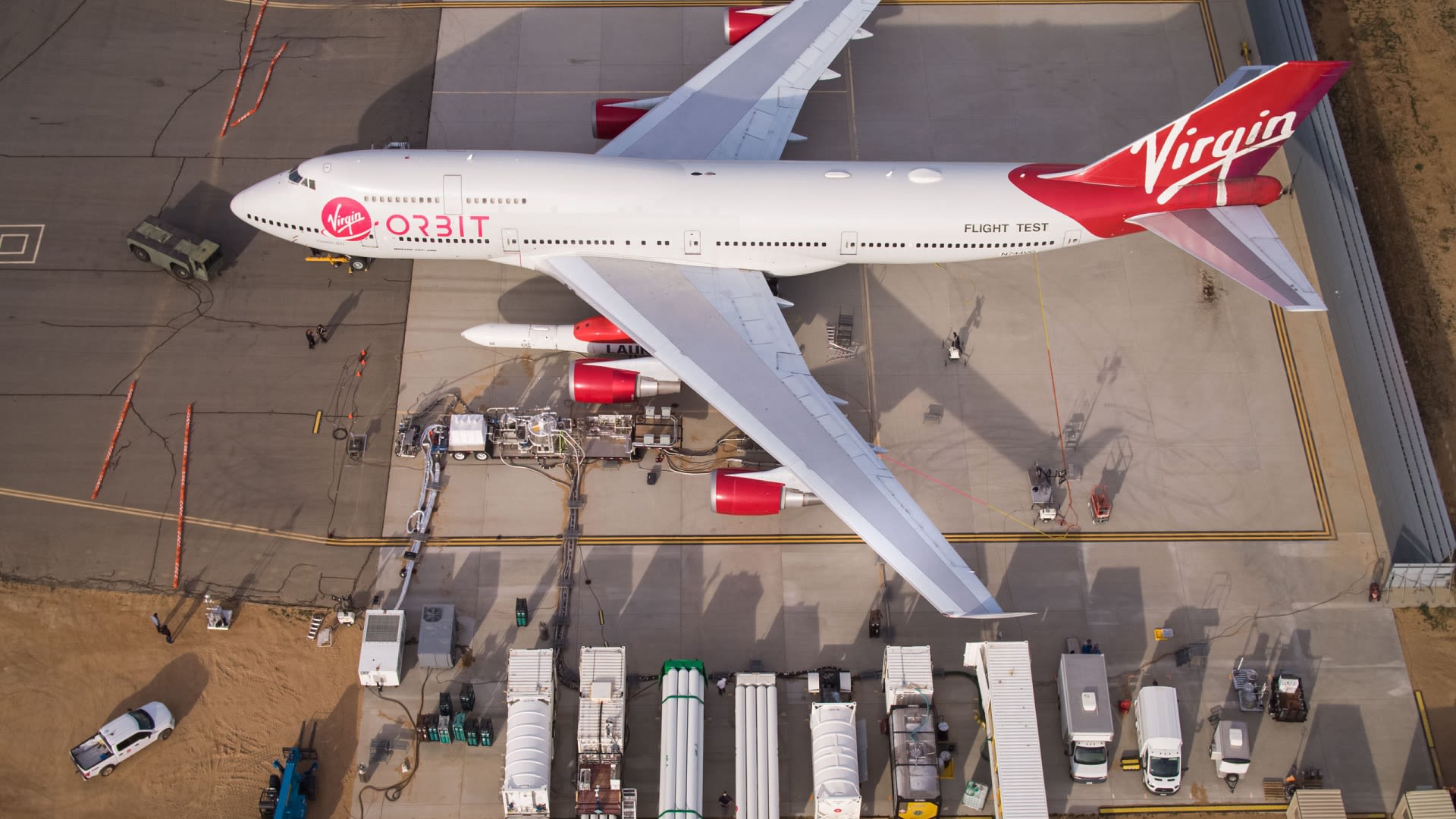 What will Start Me Up launch?

Virgin Orbit will send a number of satellites into orbit on this launch. The Start Me Up manifest includes:

Visit Virgin Orbit to stay up to date with all the latest developments.