Virgin Orbit has announced the launch window for its Launch Demo 2 mission will be between Saturday 19 December and Sunday 20 December. After its first Launch Demo earlier this year, Virgin Orbit set a goal to return to flight before the end of 2020 – and it is on track to do so.

Virgin Orbit is the premier dedicated small satellite launch service. It has taken a former Virgin Atlantic Boeing 747 passenger plane and transformed her into Cosmic Girl, with a mission to launch satellites into space from her wings using a rocket, LauncherOne.

The Launch Demo 2 mission window will open on Saturday 19 December between 10am and 2pm PST (pending some additional tests and operations). There is a similar launch window available on Sunday 20 December, with other opportunities available in the following weeks, if needed.

In Virgin Orbit’s first Launch Demo, it demonstrated a lot of rocket science – the entire pre-launch sequence, flyout, rocket separation and unpowered flight, engine start and first stage powered flight. The team is fired up to build on those steps and demonstrate the rest of the rocket system – including the upper stage. Virgin Orbit will be collecting lots of data from LauncherOne as it flies to enhance their knowledge and prove the system’s capabilities. 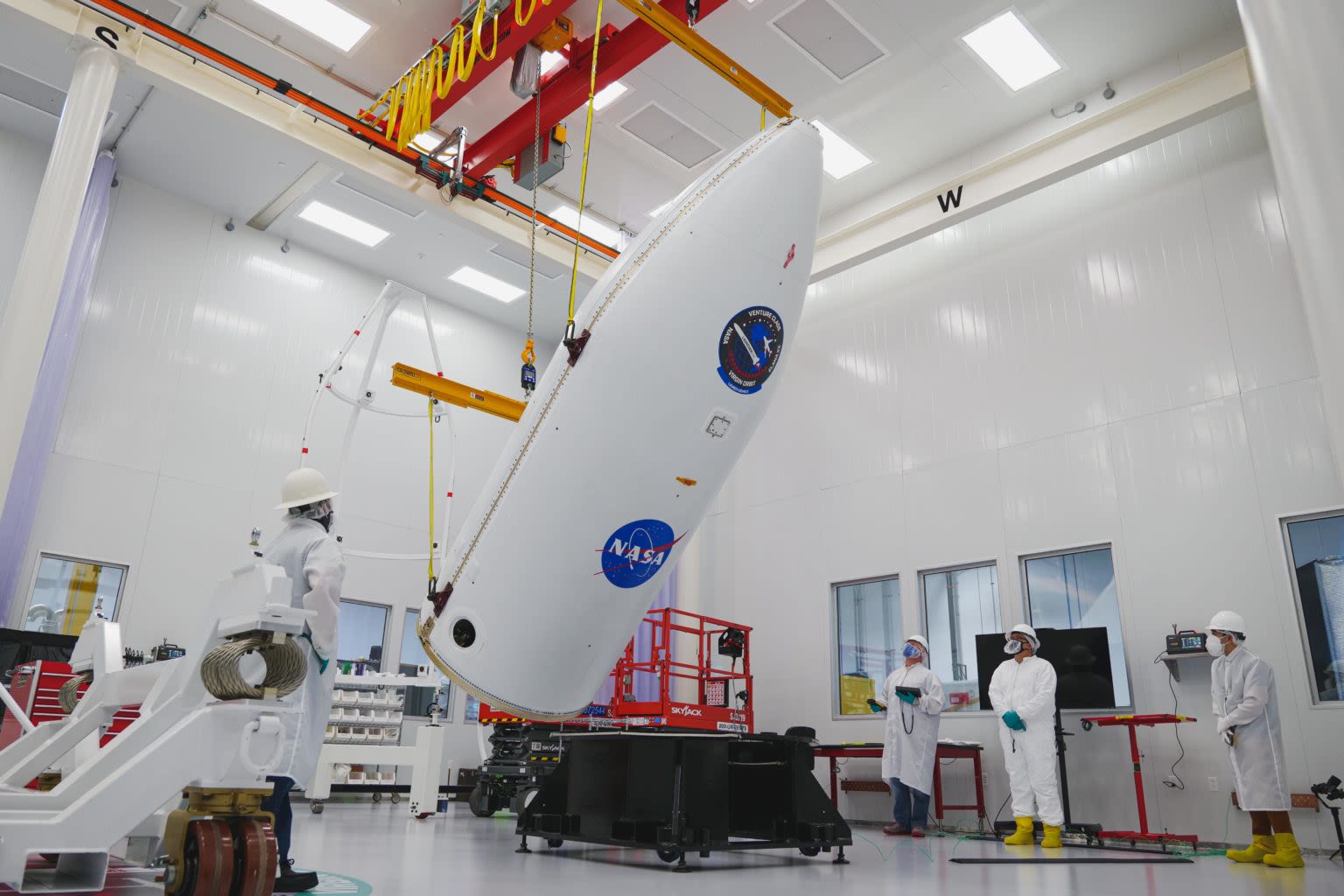 Virgin Orbit is also preparing to take another big step with this mission as it’s the first time Launcher One will carry customers’ satellites. It will fly nine CubeSat missions, selected by NASA, primarily designed and built by US universities.

Since its first Launch Demo, Virgin Orbit has performed a range of critical tests to make sure it has the best chance possible for success.

The flight crew recently took Cosmic Girl out for one final test flight to simulate the mission before LauncherOne was mated. This gave the pilots and launch engineers valuable practice, and also provided an opportunity to send simulated rocket data back and forth from the plane to mission control on the ground.

The Virgin Orbit team also recently conducted a cryo-load on LauncherOne after mating it to Cosmic Girl, fully loading the rocket with both fuel and LOX at super-cold temperatures. The system health report was excellent.

The team will now go through a series of “wet dress rehearsals”, which essentially combine all of the operations from the dry run with propellant loading. If these go well, they’ll be ready for the Launch Demo.

Excited to see LauncherOne fly again? Visit Virgin Orbit and follow all the latest on Twitter (@Virgin_Orbit) so you don’t miss a thing.