Virgin Orbit has announced that it has joined a new consortium to design and carry out the world’s first dedicated commercial small satellite missions to Mars. The small satellite launch company have partnered with Poland-based satellite company SatRevolution and scientists and engineers from nearly a dozen Polish universities on the project.

A formal signing ceremony to establish the consortium took place at the Impact Mobility'19 rEVolution conference in Katowice, Poland.

The consortium will jointly develop the first in what is hoped to be a series of Mars missions, with the initial launch expected as early as three years’ time. The mission will fly on Virgin Orbit’s LauncherOne rocket, a responsive air-launch platform capable of operating from spaceports around the world.

“Virgin Orbit is thrilled to join this consortium, as it speaks directly to our mantra of ‘opening space for everyone’,” said Virgin Orbit’s vice president of business development Stephen Eisele. “Given Poland’s strong foundation in engineering and sciences, government and academia in the country would benefit greatly from the increased access to space afforded by flexible, dedicated launch platforms like LauncherOne.

“We have already seen the incredible utility of small satellites here in Earth Orbit, and we’re thrilled to start providing dedicated launches to deep space. We’re proud to enable a new wave of Polish creativity and innovation in space.” 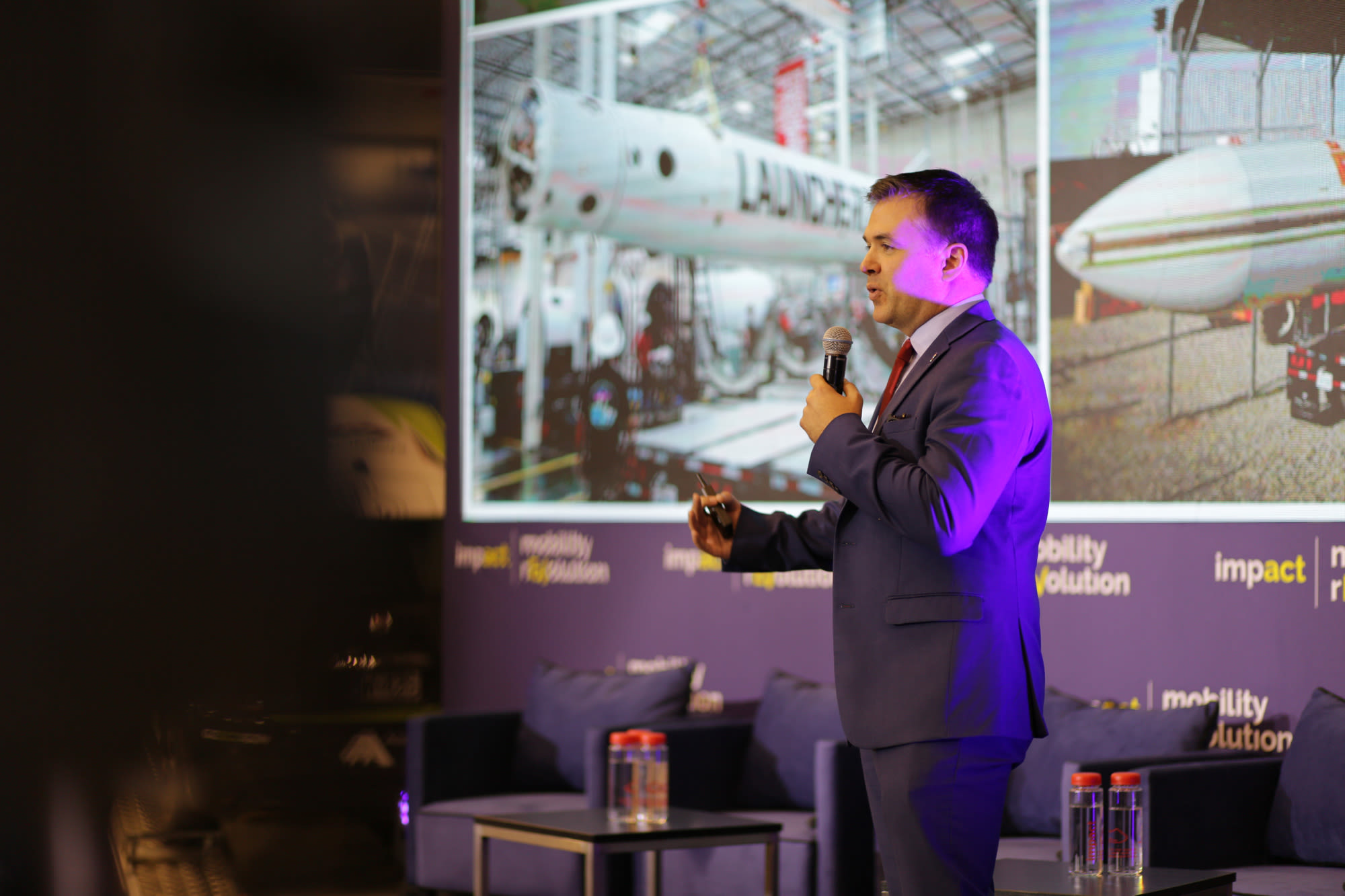 SatRevolution, headquartered in Wroclaw and specialising in complete satellite solutions, will be primarily responsible for the design and manufacturing of the small satellite, providing its basic subsystems.

“Polish scientists and engineers are ready to develop the first ever interplanetary scientific CubeSat mission. This mission will galvanize the Polish space sector and mark its position on the international arena. The project will accelerate the development of small satellites and of lightweight space science instrument technology. We want Poland to be ‘the go-to’ country for small interplanetary spacecraft,” said Grzegorz Zwoliński- SatRevolution president.

By incorporating a third rocket stage with the existing LauncherOne design, Virgin Orbit can launch satellites into a trajectory to Mars. Preliminary work conducted by the consortium has shown that by incorporating the latest technologies a small satellite can be used for a broad range of opportunities for scientific study, such as collecting imagery of Mars and its moon Phobos, analysis of the Martian atmosphere, or even such an ambitious endeavour as looking for underground reservoirs of water.