Virgin Orbit could be launching satellites into space from Japan as soon as the end of next year, after announcing an agreement with ANA Holdings, the owners of Japan’s largest airline.

Virgin Orbit has entered into a memorandum of understanding (MOU) with ANA Holdings to procure 20 flights of the LauncherOne rocket, and to lead the effort to provide funds and support for those orbital missions to launch from Japan’s Oita Prefecture.

The terms of the MOU call for ANA Holdings and its partners to fund the manufacturing of a new set of the mobile ground support equipment used to prepare Virgin Orbit’s LauncherOne system for flight from a pre-existing runway, with a target of making Oita a LauncherOne-ready spaceport as soon as the end of 2022, pending the necessary regulatory approvals in the US and Japan.

Japan’s aerospace industry has been at the forefront of satellite technology innovation for a long time. However, the available launch services in Japan – and across the rest of Asia – have always been launched from fixed sites on the ground. Supported by ANA’s premier logistics and transport services, Virgin Orbit is set to change that by bringing air-launch to the Eastern Hemisphere for the first time in history. 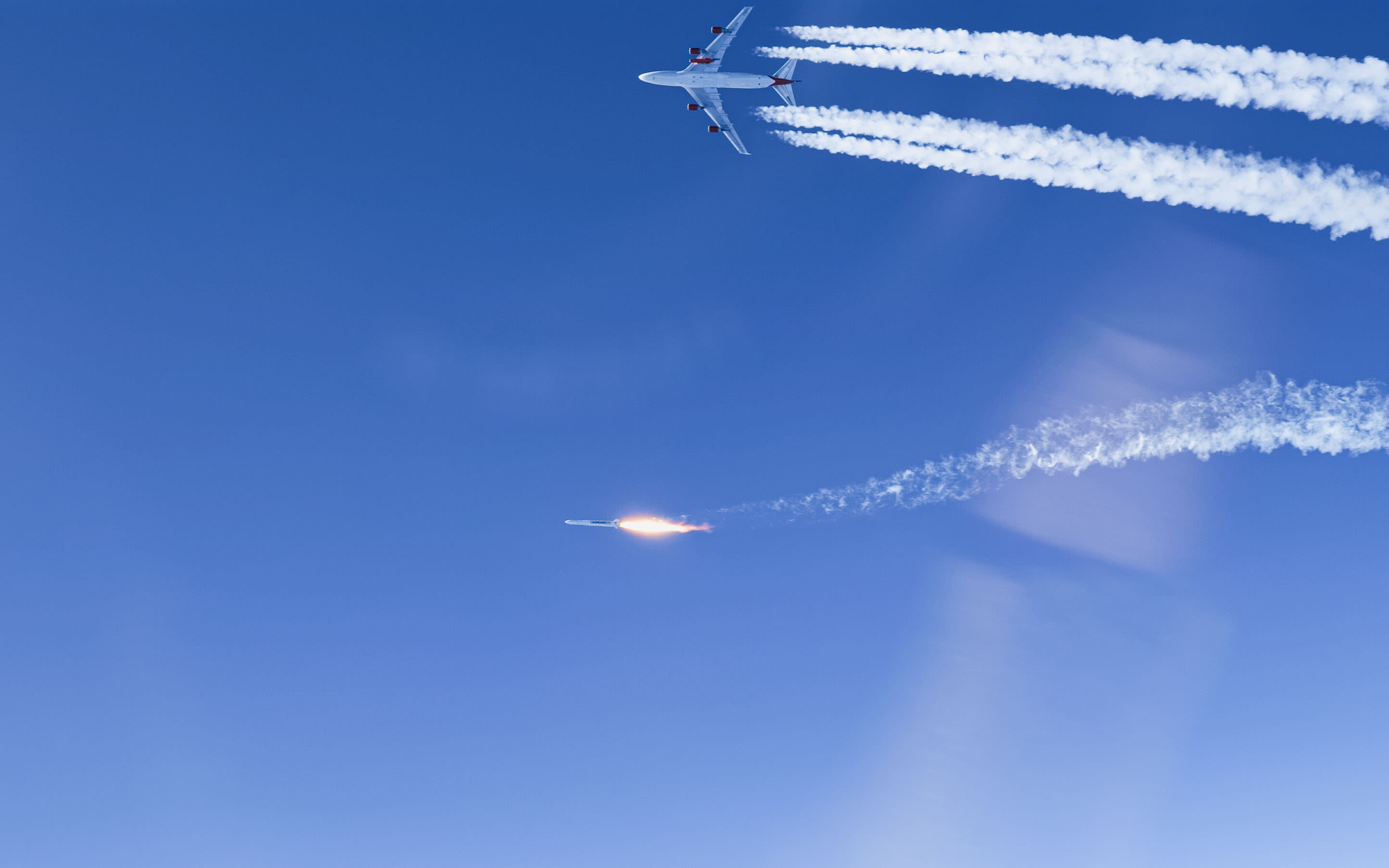 Using a modified Boeing 747 as its flying launch pad, mobile mission control and fully reusable first stage, LauncherOne gains a substantial performance boost over similarly-sized ground-launched systems. The aircraft’s ability to cover large distances between taking off and releasing the rocket also provides both weather resiliency and direct-inject orbital flexibility that, until now, has never been available in Asia.

Virgin Orbit CEO Dan Hart said: “ANA is a world-class company with an incredible legacy of aerospace innovation, commercial success, and customer satisfaction that makes them an absolutely ideal partner to bring air-launch to Asia. We are elated to be partnering with such a talented and honoured firm to move space launch forward and serve the rapidly growing need for launch. We look forward to collaborating with ANA to foster the ongoing transformation of the space economy.”

Koji Shibata, ANA Group Representative Director and Executive Vice President, added: “ANA is excited to work with Virgin Orbit to offer responsive launch and space solutions services to customers in Japan. Demand for satellite launches in Japan and Asia is rapidly increasing, and it is hoped that the number of launches will be desired from the customers. Virgin Orbit offers something no other launch company can, and that capability will be extremely valuable to the growing space industry in Japan and throughout the region.”

Virgin Orbit’s air-launch service provides a unique capability for ANA’s customer base in the booming commercial ecosystem for space in Asia. The space industry is growing rapidly in Japan, with the number of space start-ups doubling since 2015. The increased funding and investment in the space industry has also encouraged legacy companies to expand their offerings – but launch is a critical enabler for those businesses and their future growth.