Virgin Hyperloop has taken its test pod out on the road across the US, with the latest stop on the tour taking place in New York City.

The XP-1 test vehicle was set up in the Rockefeller Plaza, giving the public the chance to have a look at the future of mass transportation.

They also hosted talks on STEM (science, technology, engineering and maths) to show kids how exciting these areas can be and encourage them to consider future careers in the industry. 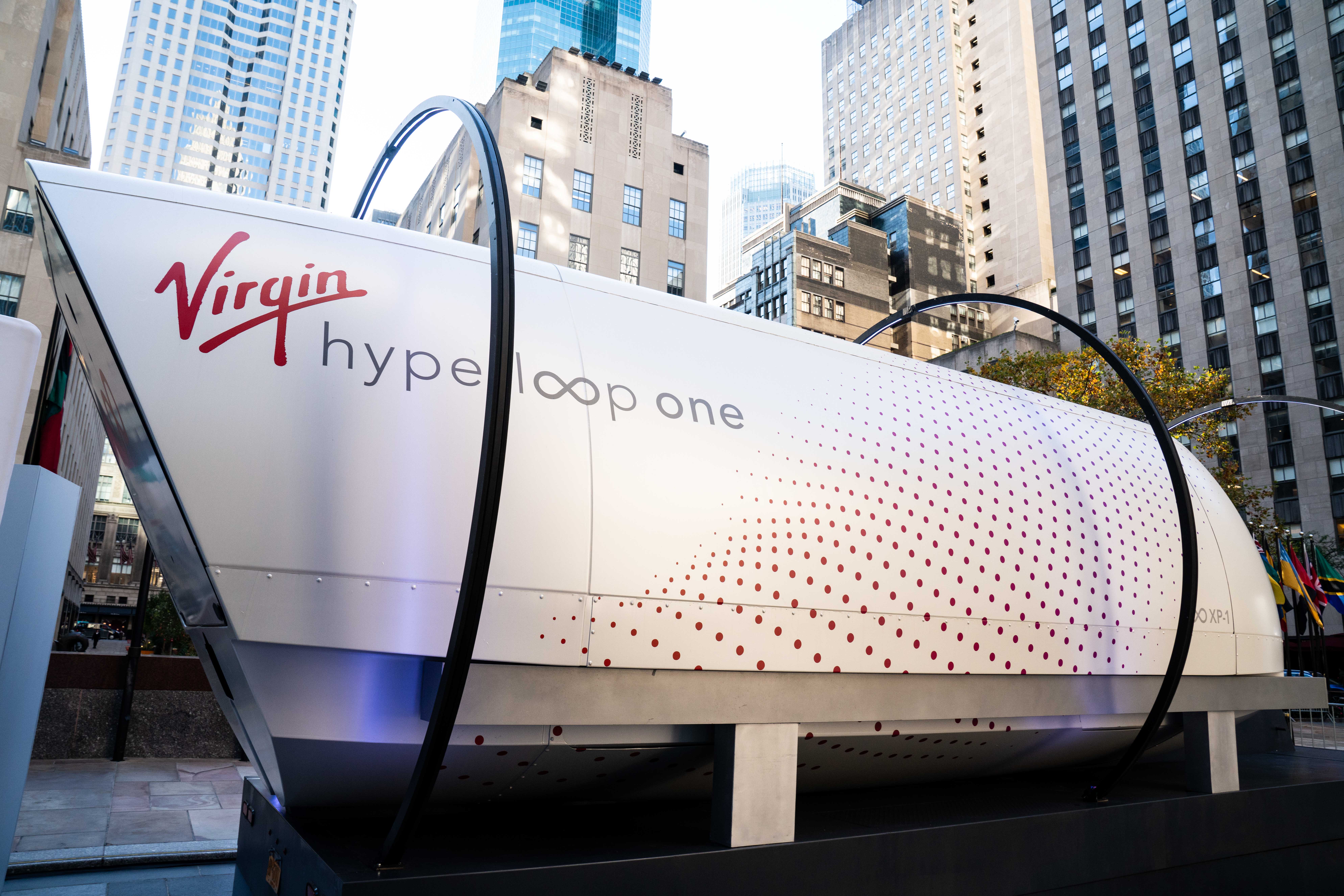 “As a cutting edge research university, Mizzou is thrilled to host the Virgin Hyperloop XP-1 pod on campus. Being able to see the technology up close and engage with the team of engineers bringing this technology to fruition is such a unique opportunity for our students,” said Elizabeth Loboa, vice chancellor for strategic partnerships and dean of the College of Engineering at the University of Missouri.

After that the pod will head to St Louis, Missouri, where it will be on show at the 2019 America Association of State Highway and Transport Officials (AASHTO) Annual Meeting. The pod will be viewable during conference hours on October 5th, 6th and 7th at the Marriott St Louis Grand.

“Missouri is at the forefront of the hyperloop movement, so naturally there has been a lot of interest and support for this technology. Since everyone can’t get out to the DevLoop test site in Nevada to see the technology for themselves, we’re lucky to be able to showcase it here instead,” said Andrew Smith, co-chairman of the Missouri Hyperloop Coalition and vice chair of the Missouri Hyperloop Blue Ribbon Panel. 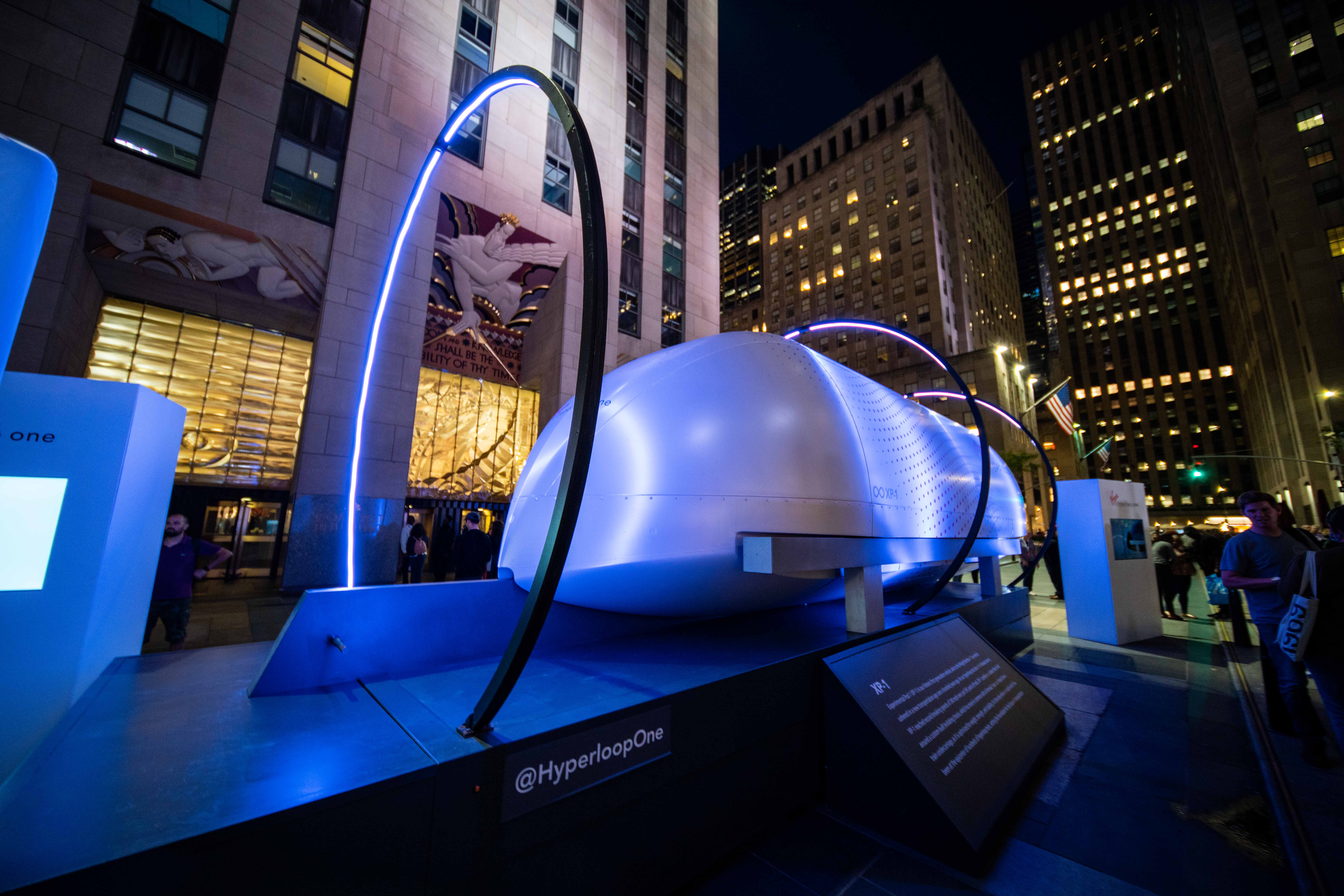 After St Louis, the pod will head to the Triangle J Council of Governments’ Regional Summit in Pittsboro, North Carolina. It will be on display on October 10th at the Chatham County Agriculture and Conference Center from 9am until 5pm and then again on October 11th at the Research Triangle Park at The Frontier.

“Since initiating a pre-feasibility analysis in July, we’ve been working with the Virgin Hyperloop team to advance further conversations on the potential of hyperloop technology in the Research Triangle,” said Joe Milazzo II, executive director of Regional Transportation Alliance. “As the ‘first in-flight’ state, we are pleased to have the hyperloop vehicle that completed Virgin Hyperloop's ‘Kitty Hawk moment’ come to North Carolina – as a nod to our state’s transportation history as well as our mobility innovation future.”

From there, the test pod will head to its final stop of the tour on October 16th in Washington, DC, where it will be on display on Capitol Hill. More details on that event will be released in the coming weeks.

For more information and to learn more about hyperloop, visit Virgin Hyperloop.