Virgin Galactic announced its first spaceflight from Spaceport America is expected to occur between November 19-23, 2020. This flight will include revenue-generating payloads as part of the NASA flight opportunities program. 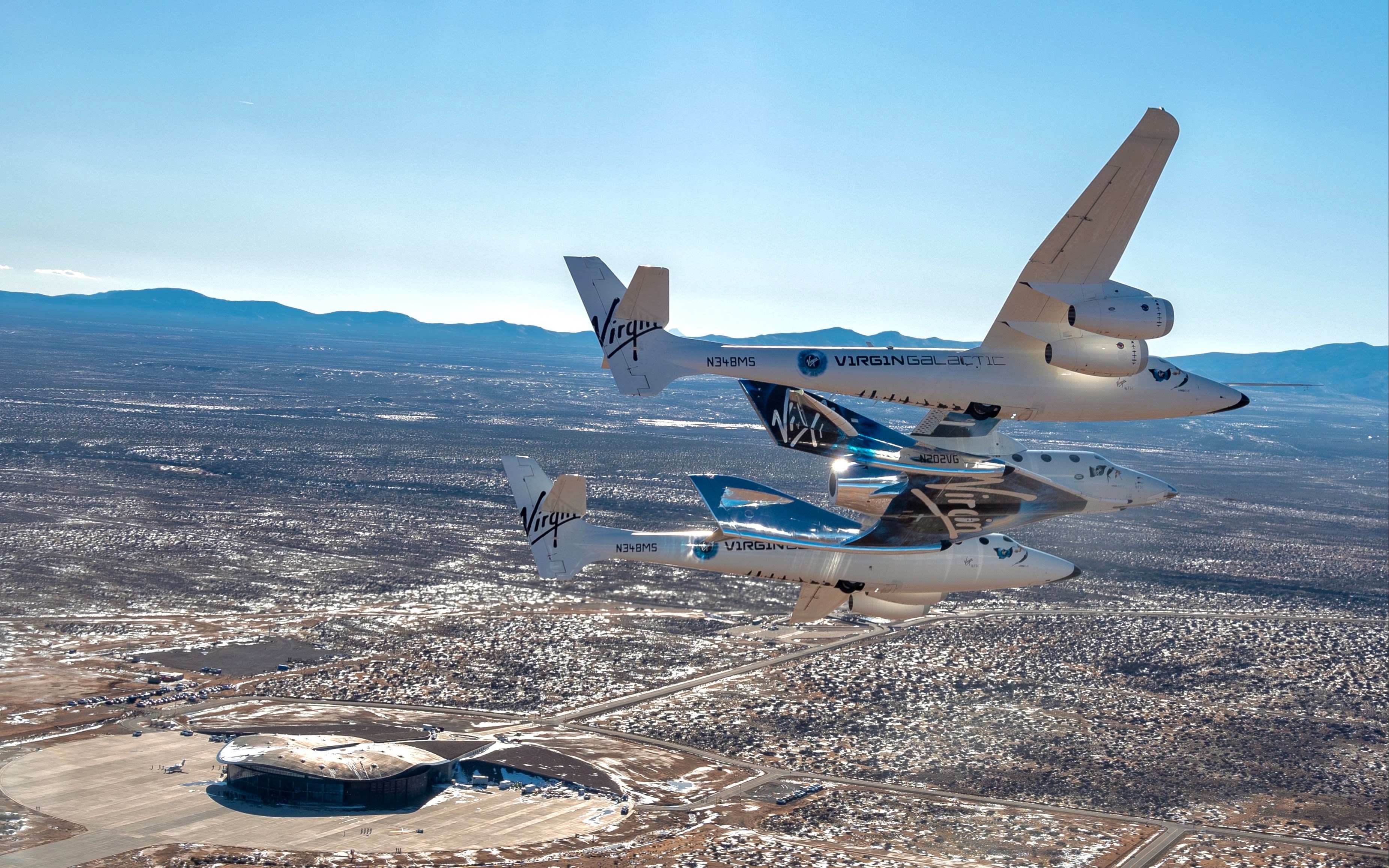 “We also made meaningful progress on our second SpaceShipTwo vehicle, which we plan to unveil in the first quarter of 2021,” he commented. “During my first three months at the company, I have been continually impressed with the team and the tremendous work that has gone into making the dream of commercial spaceflight a reality.” 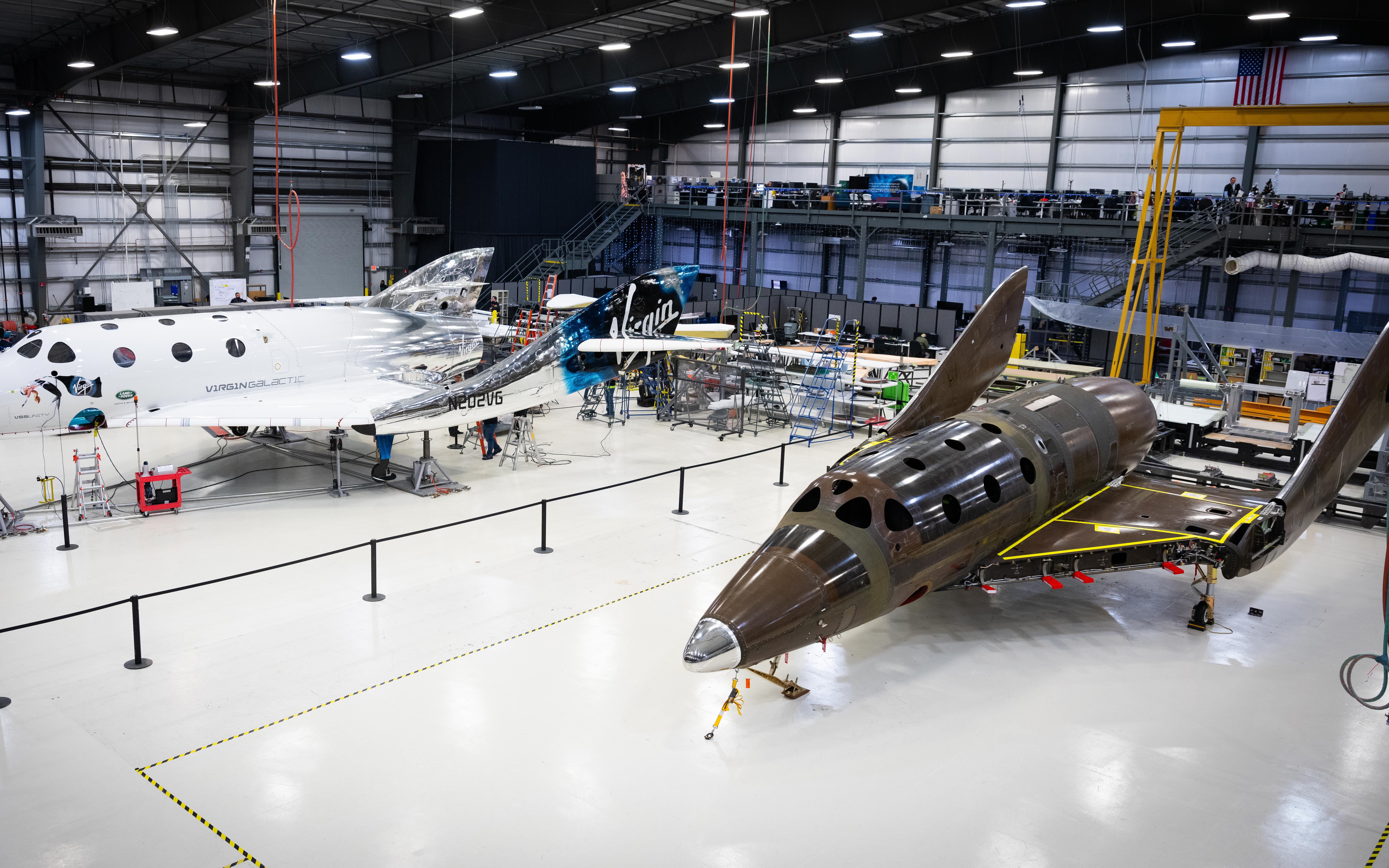 He also shared ticket sales details as part of Virgin Galactic’s third quarter financial results: “As we continue to prepare for commercial launch, we will reopen ticket sales following Richard Branson’s flight in 2021. I am excited and confident in our ability to execute our vision and provide transformative experiences to people around the world.” 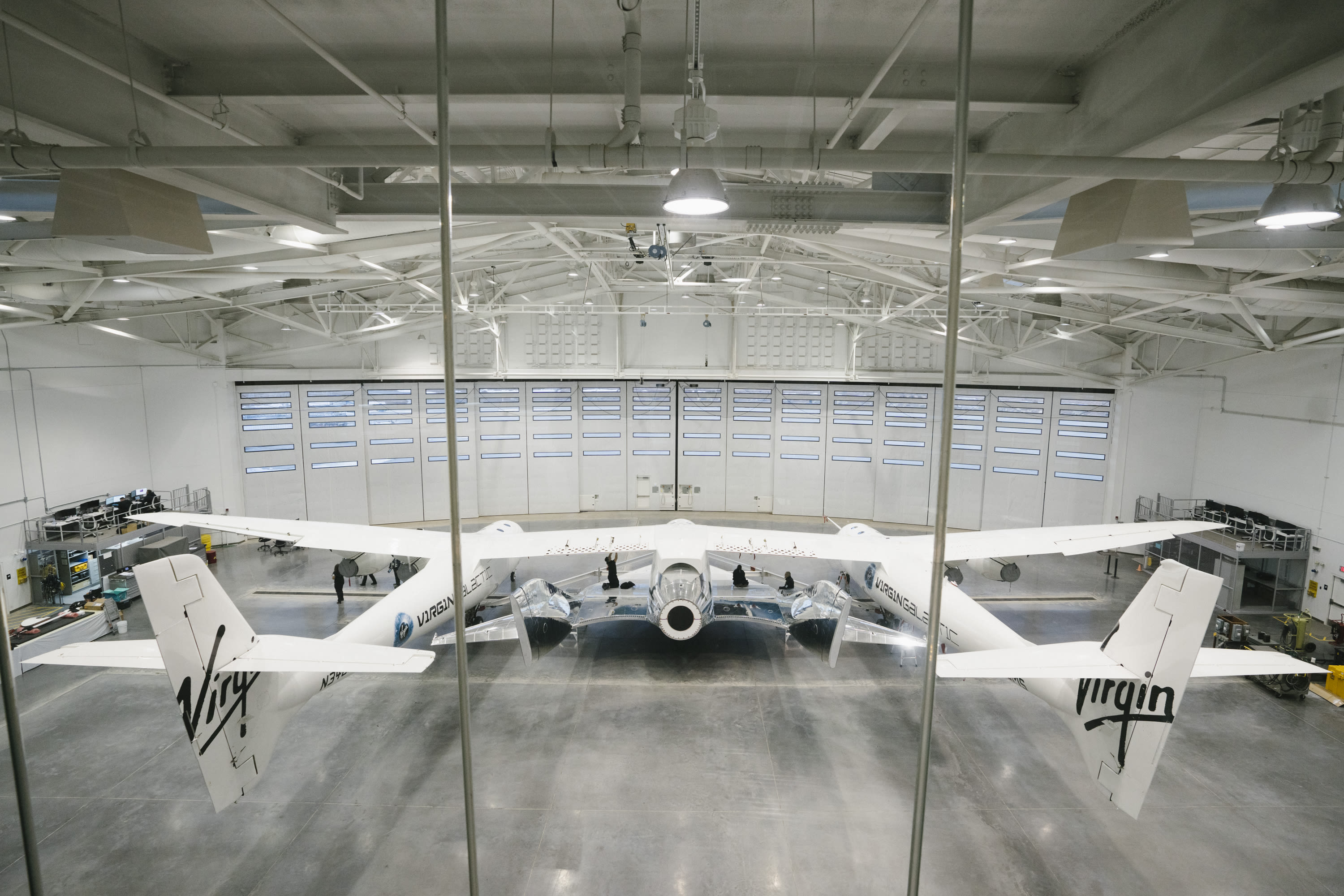