Virgin Galactic has announced the window for a rocket-powered test flight of SpaceShipTwo Unity will open on 13 February, with opportunities to fly throughout February, pending good weather conditions and technical readiness. The test flight will be crewed by two pilots and will carry research payloads as part of the NASA Flight Opportunities program.

Pre-flight preparations are already underway at Spaceport America, New Mexico, including rigorous steps to prepare the vehicles, pilots, teams and facilities, with safety procedures as a top priority. 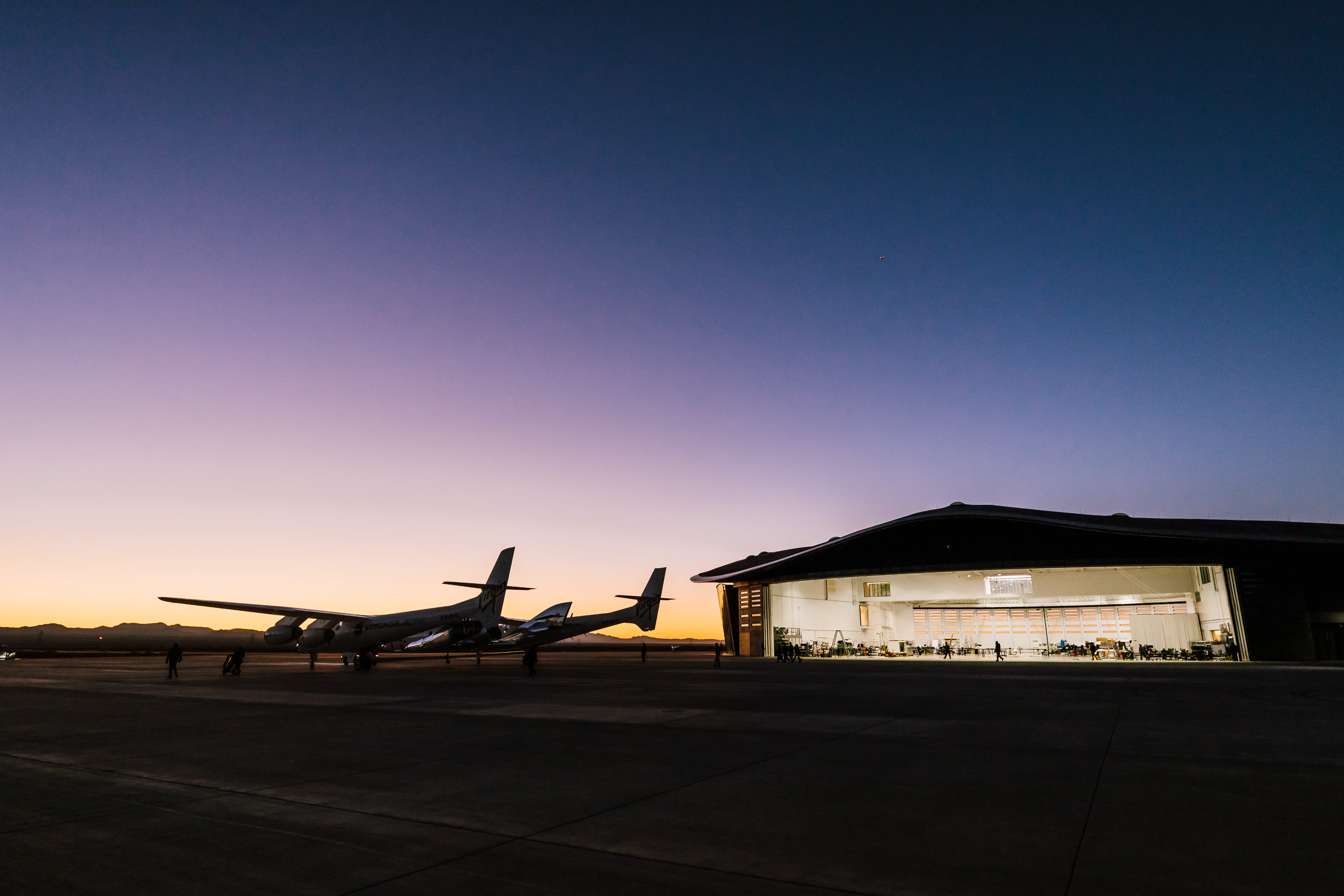 A key objective of the upcoming flight will be to test the remedial work that has been completed since the 12 December 2020 flight when the onboard computer halted ignition of the rocket motor. The team has since conducted the root cause analysis, completed the corrective work required, and carried out extensive ground testing. The next stage will be to assess and verify this work during a rocket-powered flight.

The flight will incorporate all of the original test objectives from the previous test flight, including evaluating elements of the customer cabin, testing the live stream capability from the spaceship to the ground, and assessing the upgraded horizontal stabilizers and flight controls during the boost phase of the flight.

Following this flight, and in line with normal procedures, the team will complete an extensive data review, which will inform the next steps in the test flight program. The flight will be conducted by essential personnel only. No media will be onsite, in accordance with Company and state COVID-19 protocols. 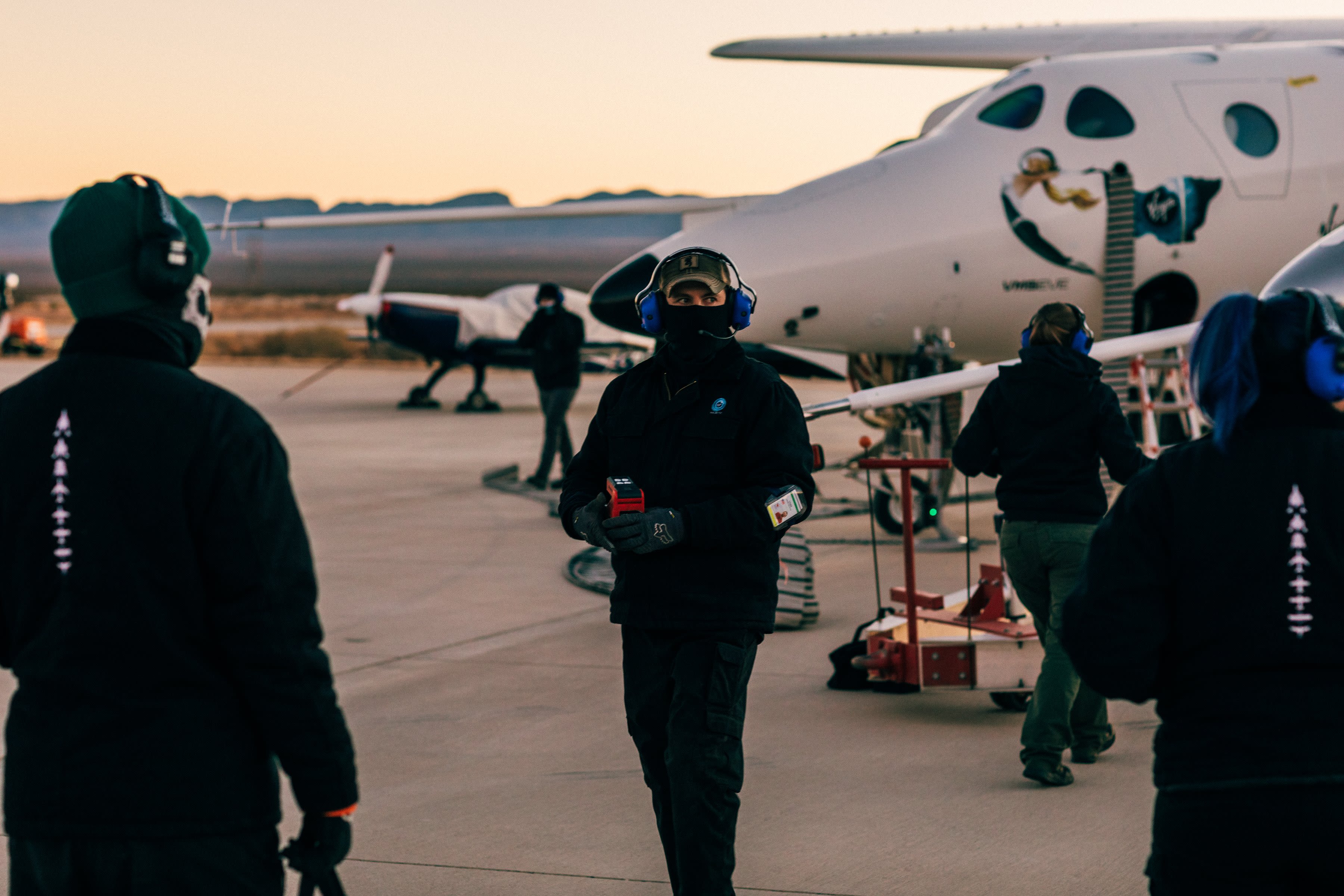 Michael Colglazier, CEO of Virgin Galactic, said: “We are pleased to be able to get back to the skies and continue our flight test program. I would like to thank our team for their continued hard work and diligence in working towards this important milestone for Virgin Galactic.’’

The Virgin Galactic Pilot Corps recently completed two flights with its mothership, VMS Eve, for routine pilot proficiency training. This training included using the mothership to simulate the glide and approach-to-land phase of flight for SpaceShipTwo, showing the versatility of VMS Eve as more than just a mothership.