It’s the news we’ve all been waiting for, Virgin Fest has revealed the lineup for its first ever festival with Lizzo and A$AP Rocky named as headliners. 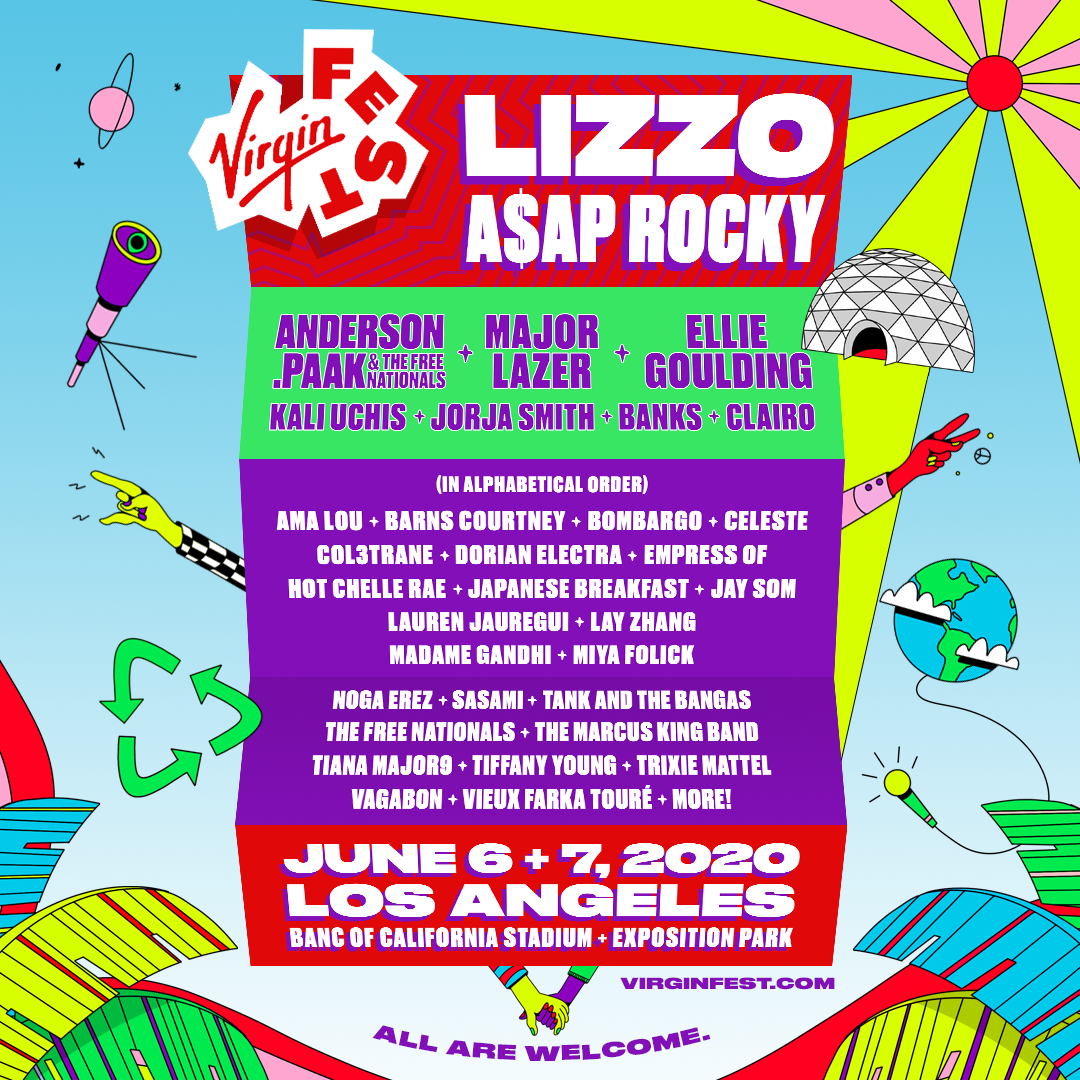 Joining them to perform across the weekend of June 6th and 7th at Banc of California Stadium and Exposition Park for the inaugural event are Anderson Paak. & The Free Nationals, Major Lazer, Ellie Goulding, Kali Uchis, Clairo, Tank And The Bangas, Japanese Breakfast, and Lay Zhang.

But that’s not all. Also hitting the stage that weekend is:

Tickets are on sale now with prices starting from $229 for a Fan ticket – normally known as ‘General Admission’ but no one at Virgin Fest is ‘general’. All ticket holders will receive access to the innovation hub and the secret theatre. If you want to enjoy even more treats and surprises, there are multiple levels of VIP available from backstage artist hang outs and invites to the hottest parties, to watching the show from side of stage and an on-site concierge service to meet your every need.

“Music is an emotional force of transformation – it can change people’s moods, their outlook on life, and sometimes, it can unite the world,” said Jason Felts, CEO and founder of Virgin Fest. “We are embracing the dream that music can bring to get us to a better place – for our fans, for our people, for our communities and for our planet. We envision a tomorrow where festivals live and breathe the extraordinary – Virgin Fest looks to lead that charge.” 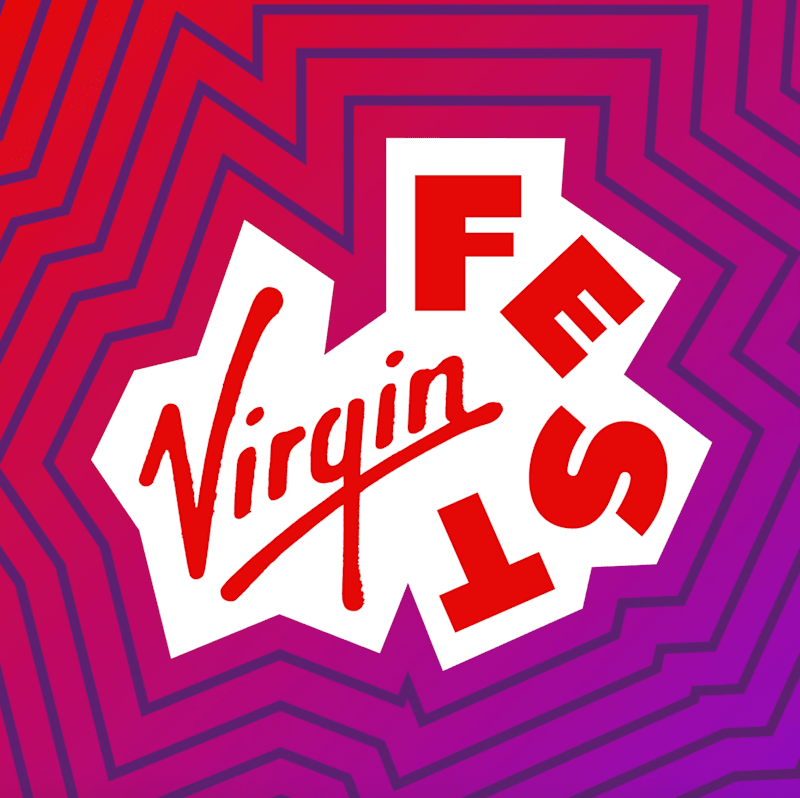 As well as three music stages, Virgin Fest will feature BEYOND, an area showcasing some of the products and technology that will change the world. Ticket holders will  experience the next generation of immersive entertainment, wearable technologies and more, with hands-on demonstrations.

All are welcome at Virgin Fest and they’re looking to celebrate everything that makes Los Angeles unique. This will be reflected not only in the lineup but in everything that happens across the weekend. Virgin Fest is somewhere anyone can have a great time irrespective of race, colour, pronoun, identity, gender, age, creed, ability, religion, political party, language, origin, heritage, traditions, background, education, income, career path, status, experience, viewpoint, beliefs, philosophies, ideas, shape, size, skill, style, appearance, music taste, who you voted for, what you’re into, how you live, who you know or who you love.

Virgin Fest is also putting sustainability at the heart of what they’re doing. They’ve put a ban on all single use plastics onsite at the two-day event and will be sharing details of a robust renewable energy and solar programme closer to the event. They’ll also work to eliminate waste and give back to the community by donating surplus food to local homeless shelters.

Virgin Fest is encouraging festival goers to consider their individual carbon footprint too. Ticket holders can get four free single rides on LA Metro buses or trains to get to and from the festival. There’ll also be water refill stations across the site so attendees can bring their own bottle – or purchase a collectible, reusable, collapsible que Bottle with their ticket.