As a member of the Global Commission on Drug Policy, I have for years argued that the so-called war on drugs has been a costly failure that has achieved nothing to make societies and communities safer. Instead, millions have been needlessly criminalised, while illegal drugs are more readily available than ever before and tens of thousands continue to die year after year. Whether it’s the dramatic toll of North America’s ongoing opioid crisis or the reckless wave of extrajudicial killings in the name of the drug war initiated and encouraged by President Duterte of the Philippines – the suffering continues, the flow of drugs shows no sign of slowing down, and the illicit trade keeps growing, worth more than $300 billion per year globally. 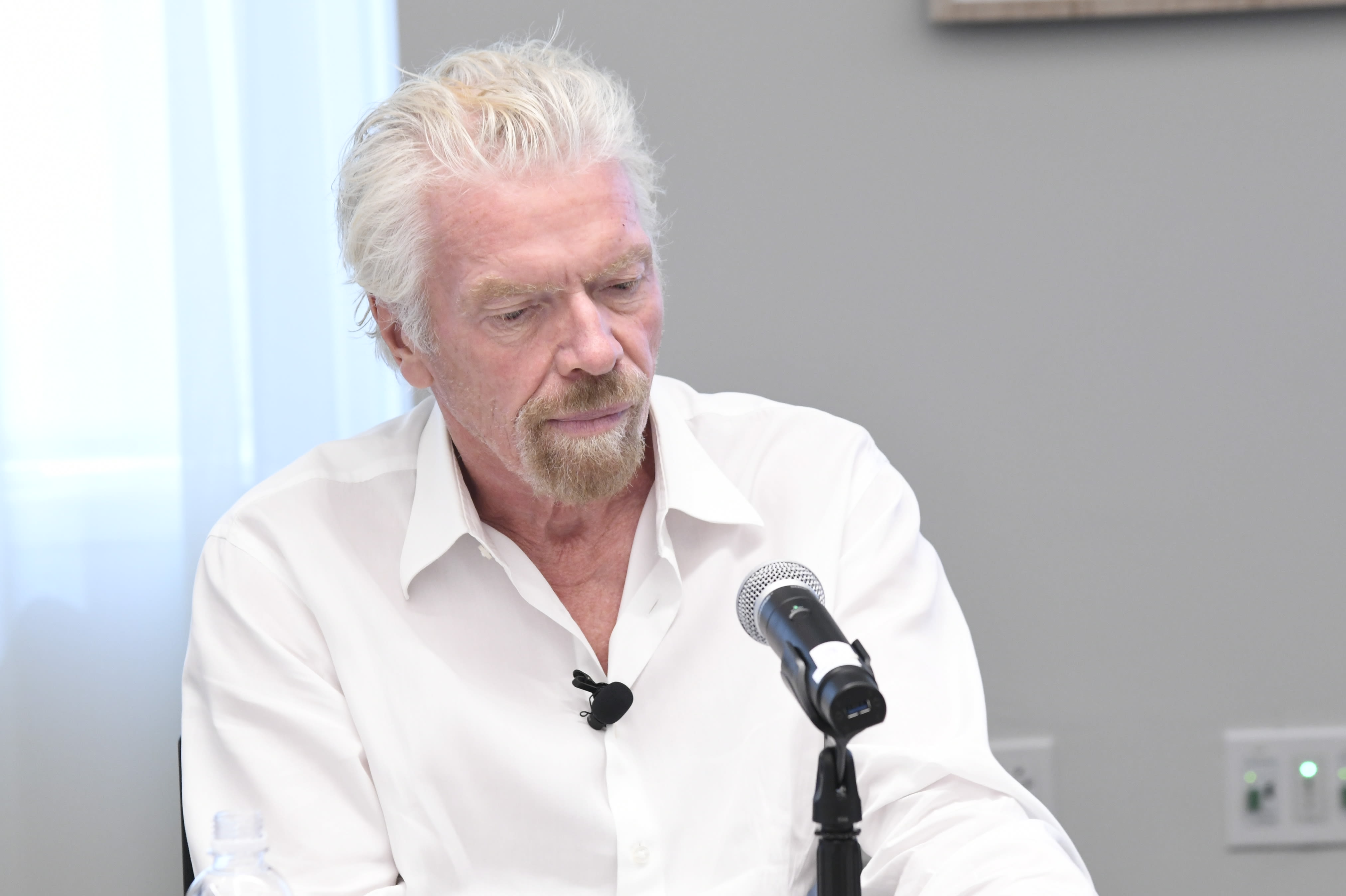 The UK has been going through its own dramatic opioid crisis over the last decade or so. Dame Carol Black’s independent review of drugs in Britain, which was released last week, shows not only the seriousness of the problem, but also how inadequate policy responses have been so far: 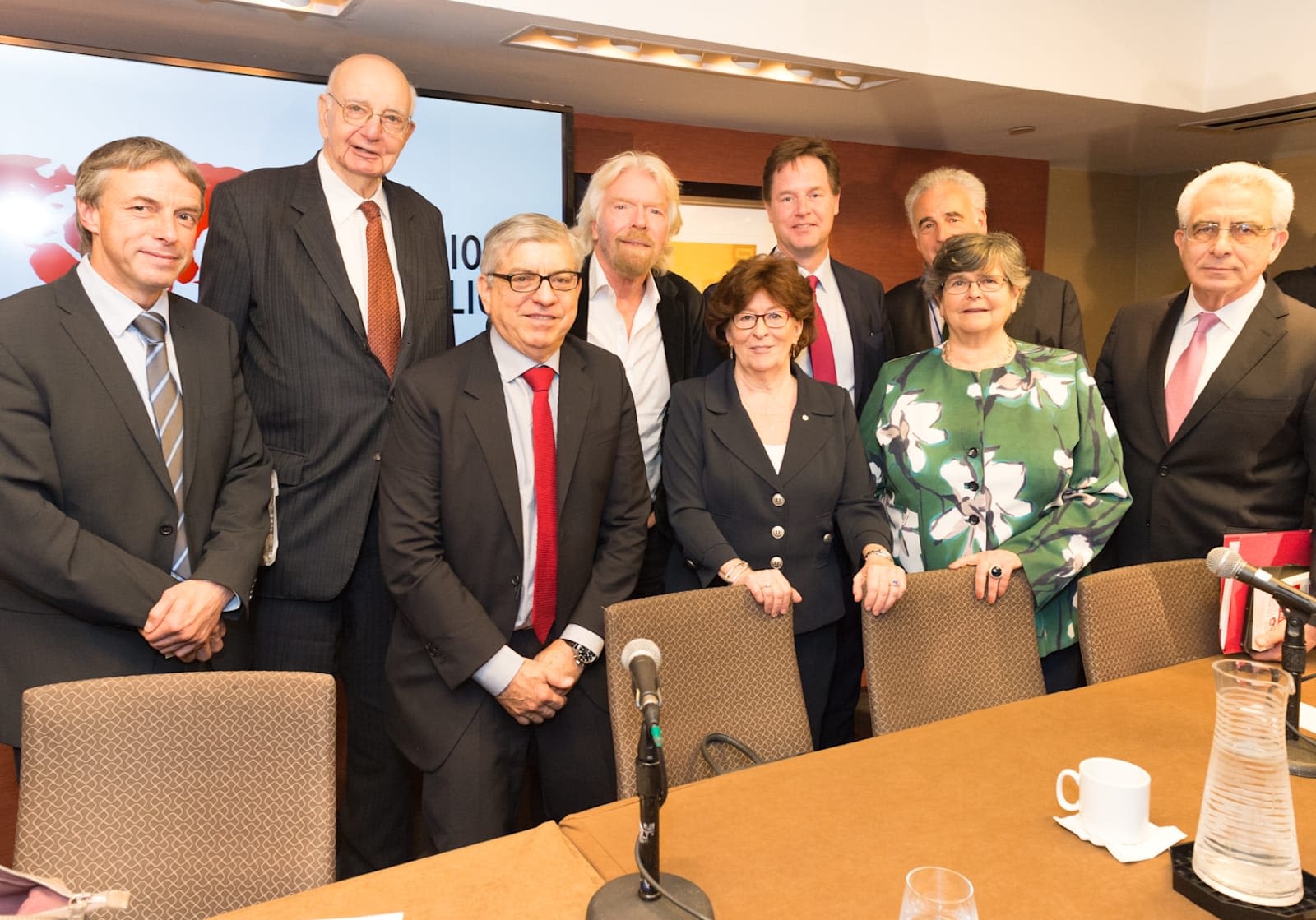 These are harrowing figures, yet the underlying challenges are not insurmountable. Sensible, evidence-based policies that take inspiration from what has already been tried and tested elsewhere can show a way out of Britain’s drug crisis. Here are a few ideas: 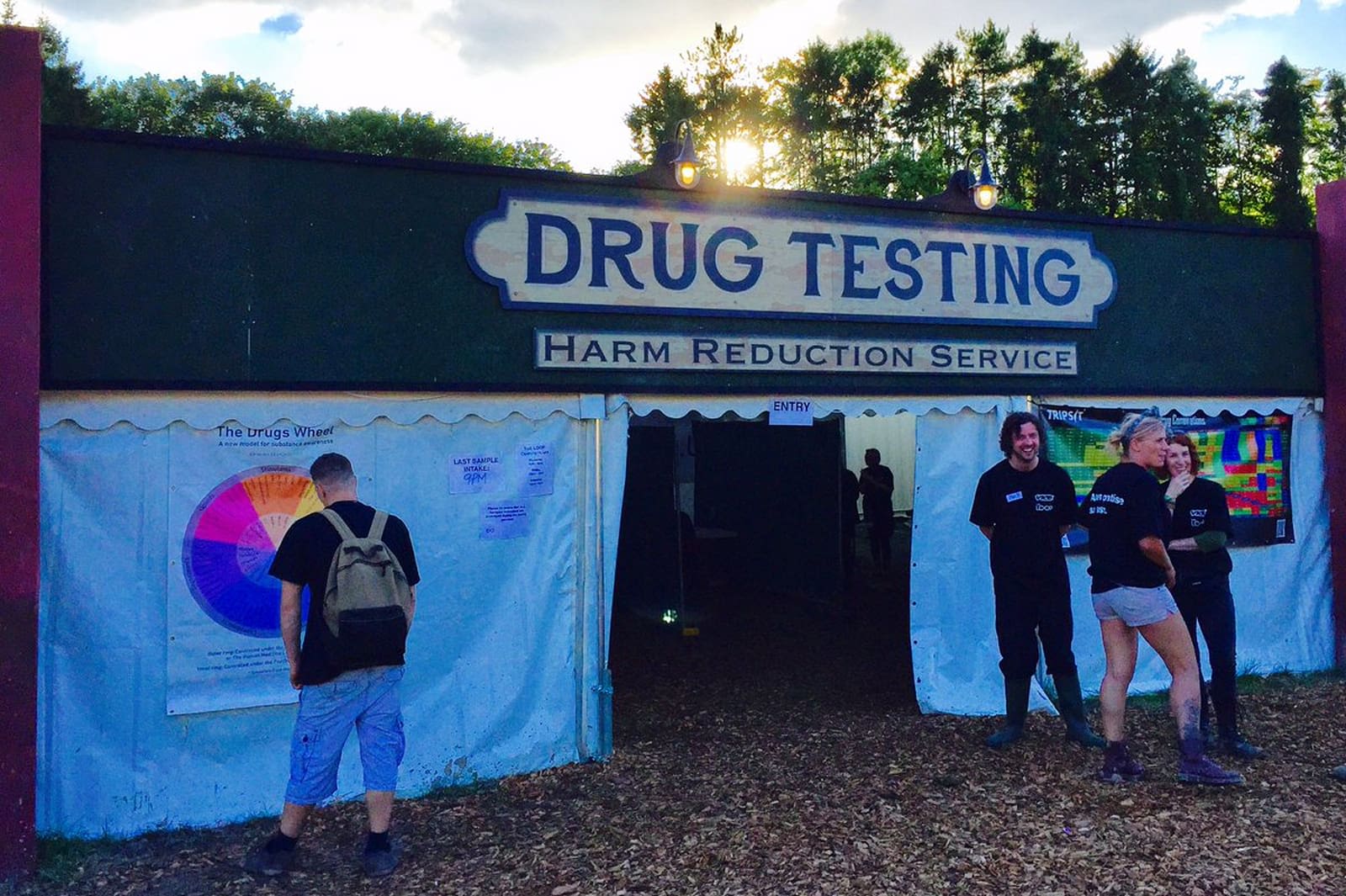 Drug Testing carried out by the charity The Loop at festivals.

There are additional interventions that reduce harm, like heroin-assisted treatment or good Samaritan laws. The Carol Black report was commissioned by the UK Home Office to inform reforms to policy, and we hope that its incisive analysis does just that - and that her follow-up recommendations include those outlined here.

What is needed now in Britain and elsewhere is a fresh start for drug policy – a fresh start that would save lives, make communities safer and reduce the burden on scarce public resources. That’s what evidence-based policy is all about, and I know it would be met with overwhelming popular support.