With dreams of becoming an interior designer, Lucy Wright had never thought about starting a business. Now she runs Nice Drinks, the first wine-in-a-can UK-based business, with her co-founder Jeremy May. They took a Start Up Loan from Virgin StartUp to get the business off the ground so we caught up with Lucy to find out more...

Was becoming an entrepreneur always part of your plan?

I didn't always plan to be an entrepreneur. To be honest, when I was at school and university it was all about having fun and playing sport for me. In the breaks, I did holiday work and internships in interior design – my degree at university was in fine art and I thought that was the route I wanted to go down.

I was just finishing up my final internship and looking to get a full-time job in interior design when I met up with a friend from school who told me about this business idea that she had. She was writing a business plan for an on-the-go bircher muesli product. And it was at that very moment that I had this feeling. I realised I didn't want to do interior design. This idea sounded really cool and maybe I should go on this adventure with her. So I said that I'd like to do it with her. I was completely naive, but I think that can be an advantage when you're setting up a business. 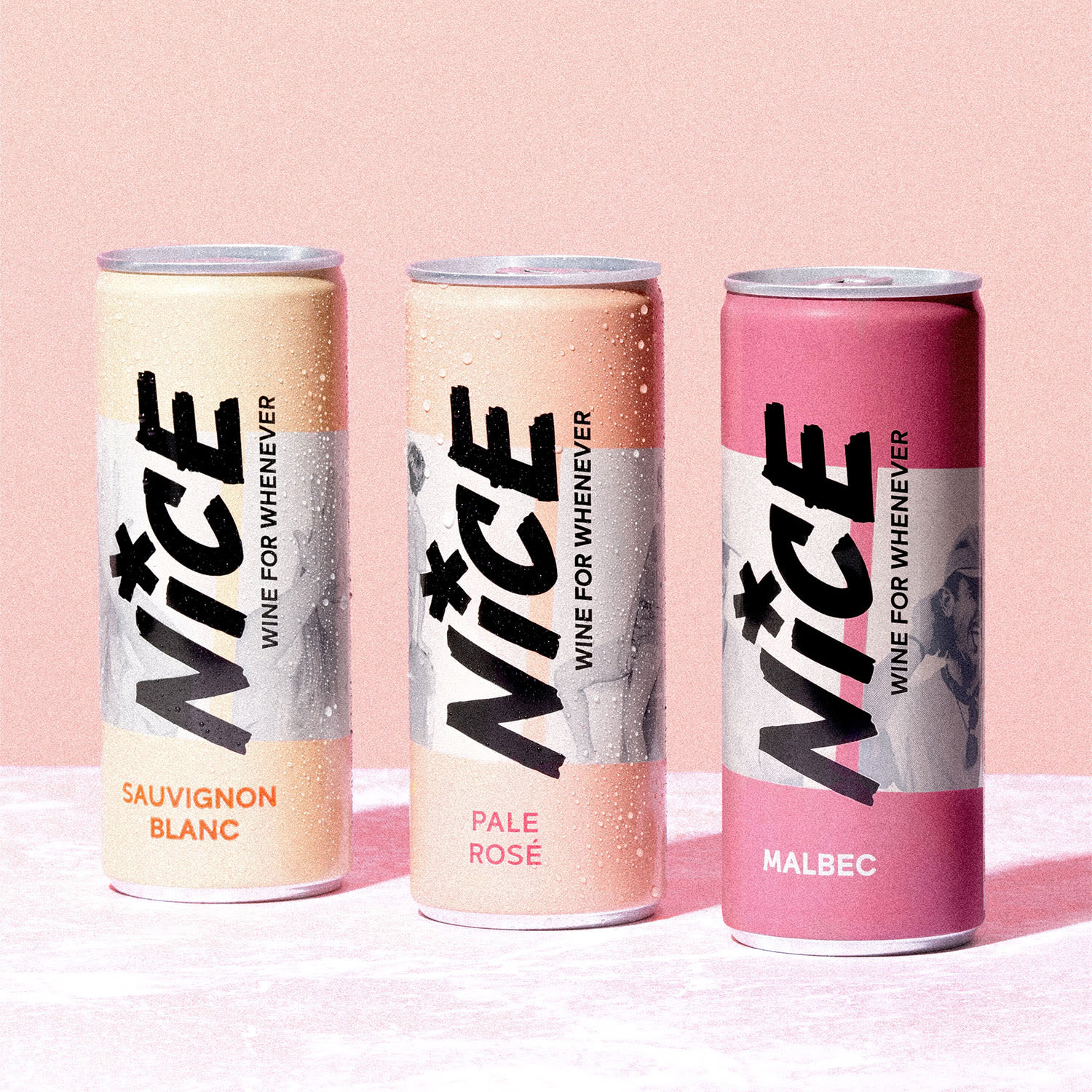 Is that what you were doing before you launched Nice Drinks?

I ran Cuckoo (the on-the-go bircher muesli business) with Anna for four years. We launched into Selfridges and Whole Foods, and then later on Tesco, Waitrose and others. I looked after the sales side of things. There were lots of highs and lows over that time, it was very challenging looking after a chilled product with a short shelf life.

After four years of running the company, we did eventually sell it. And that sounds a lot more glamorous than it was, we didn't make loads of money from it. But I see it as the best experience and the best business school I could have gone to.

After that, I did two years of consulting, all in the food and drinks space, all SME businesses. I helped them build business plans but also taught them all about sales and route to market and how you pitch to Waitrose and how you make listings work.

During that time, I met Jeremy, my business partner for Nice. He was leaving Proper Corn, having built their international business. We both decided we didn't want to be career consultants and that we would love to set up a business together. We knew we wanted it to be in food and drink – either creating a category like Vita Coco did with coconut water, or Seedlip did with non-alcoholic spirits, or disrupting an already big existing category like Brewdog did with beer. 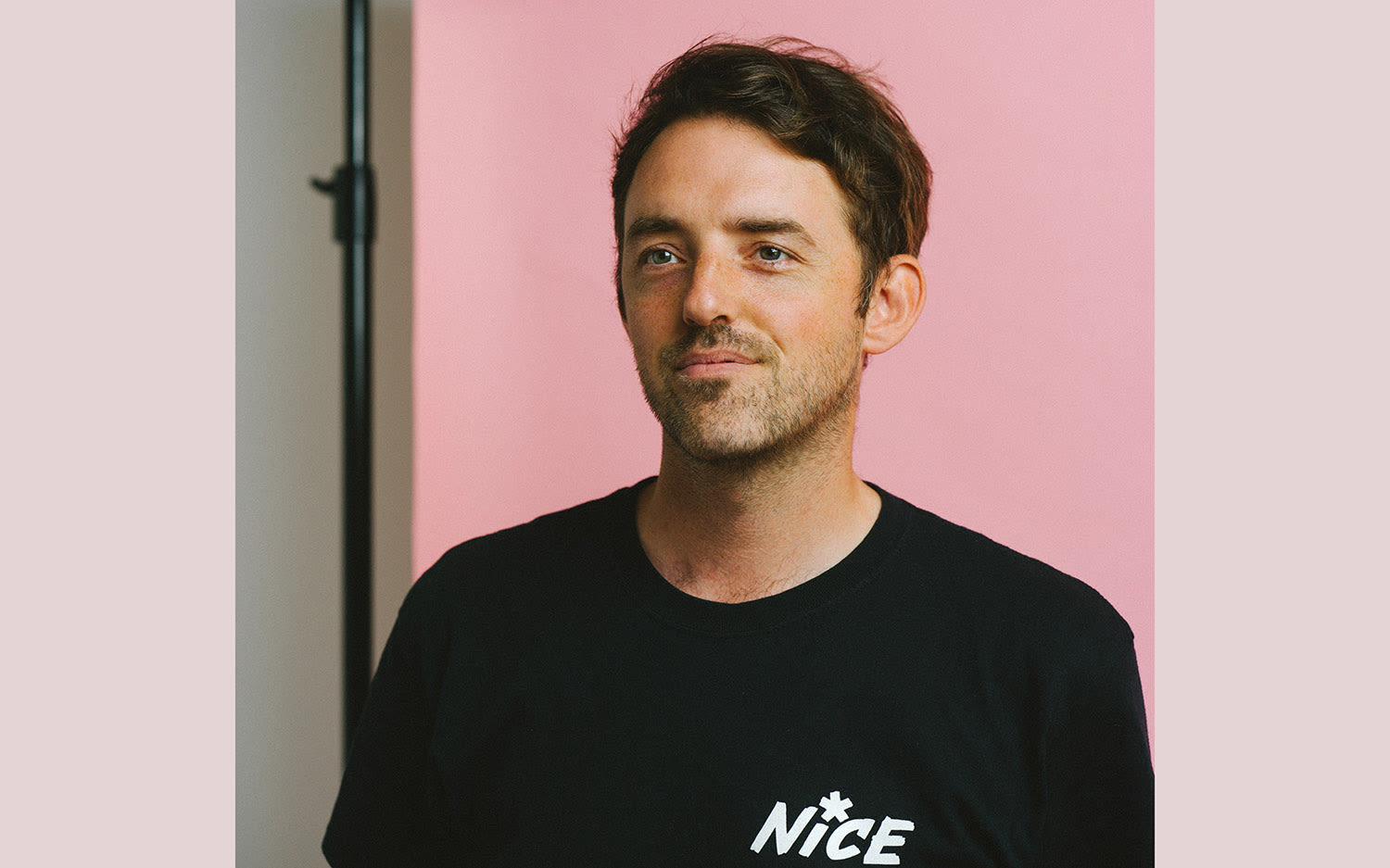 We decided to go to America and see what was going on with the food trends. But we actually didn't get that far because a week later I was scrolling through Instagram and I saw a wine in a can product. I traced it back to America and was immediately very excited by it. I could imagine it was the type of product I would drink at a festival or on the train. I was amazed to see how big the canned wine category was in America and how much it was growing. I looked at the UK wine market, which still today is pretty stuffy, pretty old-school, everything comes in a bottle. That's great if you're at home or in a restaurant but it's not great if you're at a festival or on the train. You only need to look at craft beer or gin and tonic in cans and you can see how much space has been given to those products. And I thought that this needed to happen for wine. So I pitched the idea to Jeremy, and then after lots of research and homework, we decided that everything was pointing in the right direction and this was the business we should go for.

How long have you been running the business?

We launched in March 2019, with a pale rosé and a sauvignon blanc. Then fast-forward to today, we've now added a malbec to the range and we have two different sized cans and we're the fastest-growing canned wine brand in the UK. We have over 3,000 distribution points, including Sainsbury's, Ocado, Wimbledon Tennis, and Chelsea Football Club. We're a team of eight full-time employees, soon to be 12.

What's been your favourite part so far?

I think there's two: first, this year the business has got a lot of momentum. We're really growing and it's really exciting when you're in a business and it starts to get momentum and the sales really start to come through. I'm loving that whole experience and the buzz and the energy that it brings.

I'm also really enjoying building a team. At Nice we're really focused on hiring the right character. Most of our team are under the age of 25, all recent graduates. We think that it's really important to give those guys a chance, especially in this global pandemic. Bringing those guys into the business and giving them all the training and really putting in hours and weeks of our time, and then getting them to a point where now they are flourishing. We're building a team that is like family. I think that's been a really exciting process. 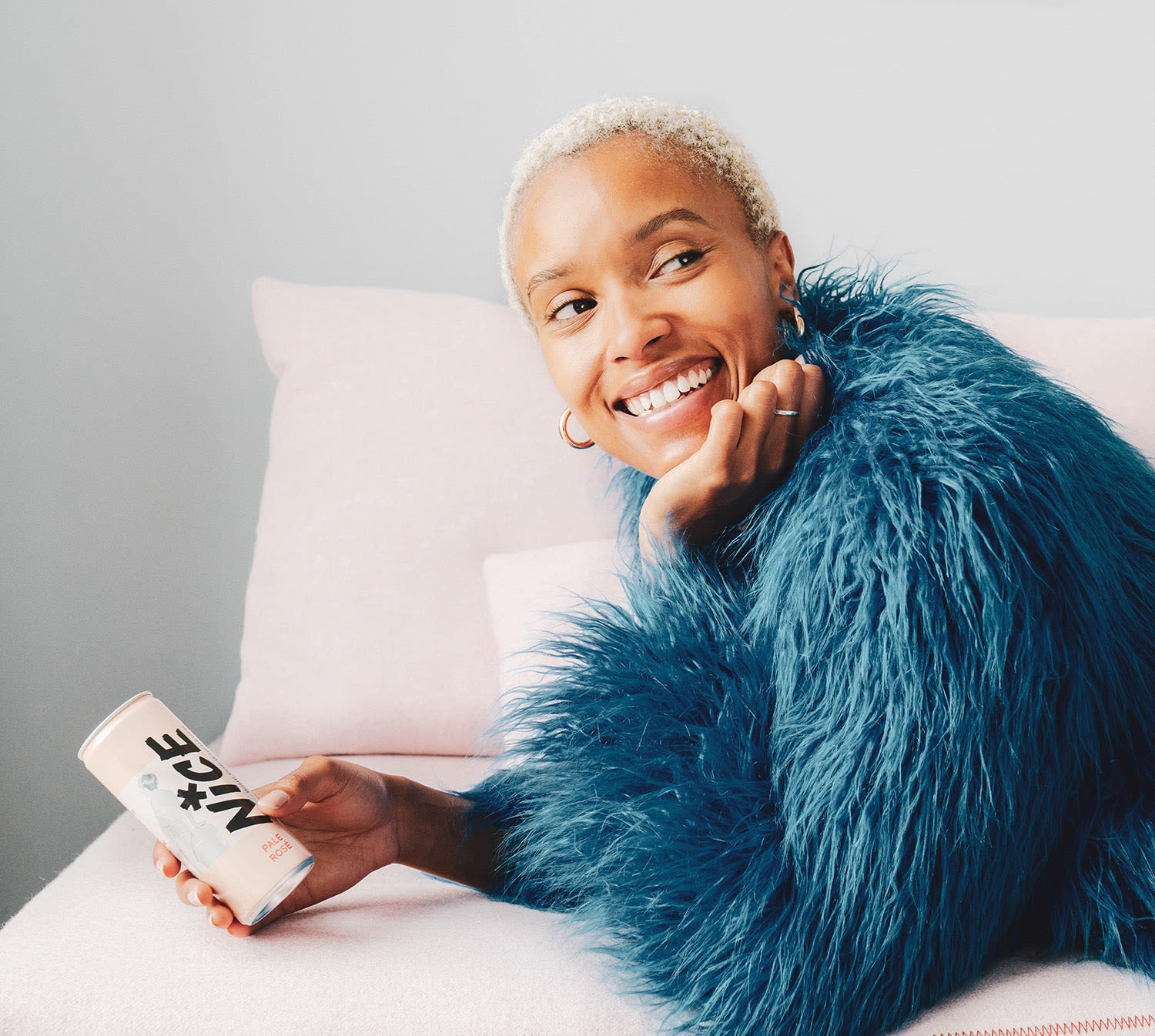 What has your experience been as a female founder?

Obviously, women are the minority in business, even more so in the wine and alcohol industry. Probably 90% of the people I’ve worked with are men. Women in the alcohol industry are still quite a rarity.

My experience on the whole has been really positive though. All of the men I've worked with have been very welcoming and have really recognised that the wine industry needs to change. And you need more women, you need all different sorts of people to bring lots of different ways of thinking. Generally I think it's been beneficial.

I think I'm lucky that I'm a very confident person. When I walk into a room and it's full of men that all look quite similar, I don't find that intimidating. I get really excited by that because I'm going to stand out and be different and people are going to remember me. I always encourage people to not be intimidated if you are the different one in the room and actually see it as a really good thing.

I've definitely had times when I've been the only woman in the room and the person we're talking to is mainly looking and talking to my business partner because he's a man. And I find that quite difficult. But generally speaking on the whole it's been a really positive experience.

Where does Virgin StartUp fit into your story?

We took a Start Up Loan from Virgin StartUp. But we've also got quite involved with Virgin StartUp too. I've run talks and webinars for the community. Jeremy and I are both really passionate about helping the next generation of entrepreneurs. We think Virgin StartUp is an amazing organisation and we want to get involved and support where we can.

Got a great business idea? Head over to Virgin StartUp for funding, support and advice.

This Is What A Founder Looks Like: Mix & Rise

This Is What A Founder Looks Like: Frank's Remedies