This is What a Founder Looks Like: Vyable Beauty

When Tom Youngs spent seven years training as a dentist, he never thought he’d end up running a start-up. But, after deciding dentistry wasn’t for him, he moved into the tech sector and is now the co-founder of Vyable Beauty, a business launched with support from Virgin StartUp. We caught up with Tom to find out more…

What were you doing before you started your business?

I was a dentist specialising in cosmetic dentistry five years ago. But I just realised after two years of practice that it wasn't what I wanted to do for the next 30 to 40 years.

I took a look at my options and decided that the technology industry was where I wanted to spend my time. So I ended up working for a few different start-ups.

Did you ever think you’d end up running your own business?

I never really thought about it. When I was a dentist, I just really wanted to do surgery that was the big thing that drove me towards it. But ultimately I decided I wanted to do something else.

I read The Four Hour Work Week when I was studying to become a dentist and I think the entrepreneurial spirit was lit in me after that. I went through the process of designing my own surgical instruments as a side hustle. And that coincided with a time where I realised I didn't want to be a clinician anymore and moved out of that. I went through the process of designing these instruments and got to a point where the next step would have been to put in a large order but I didn't have the capital for it. So I ended up ditching that idea and moving into start-ups fully. 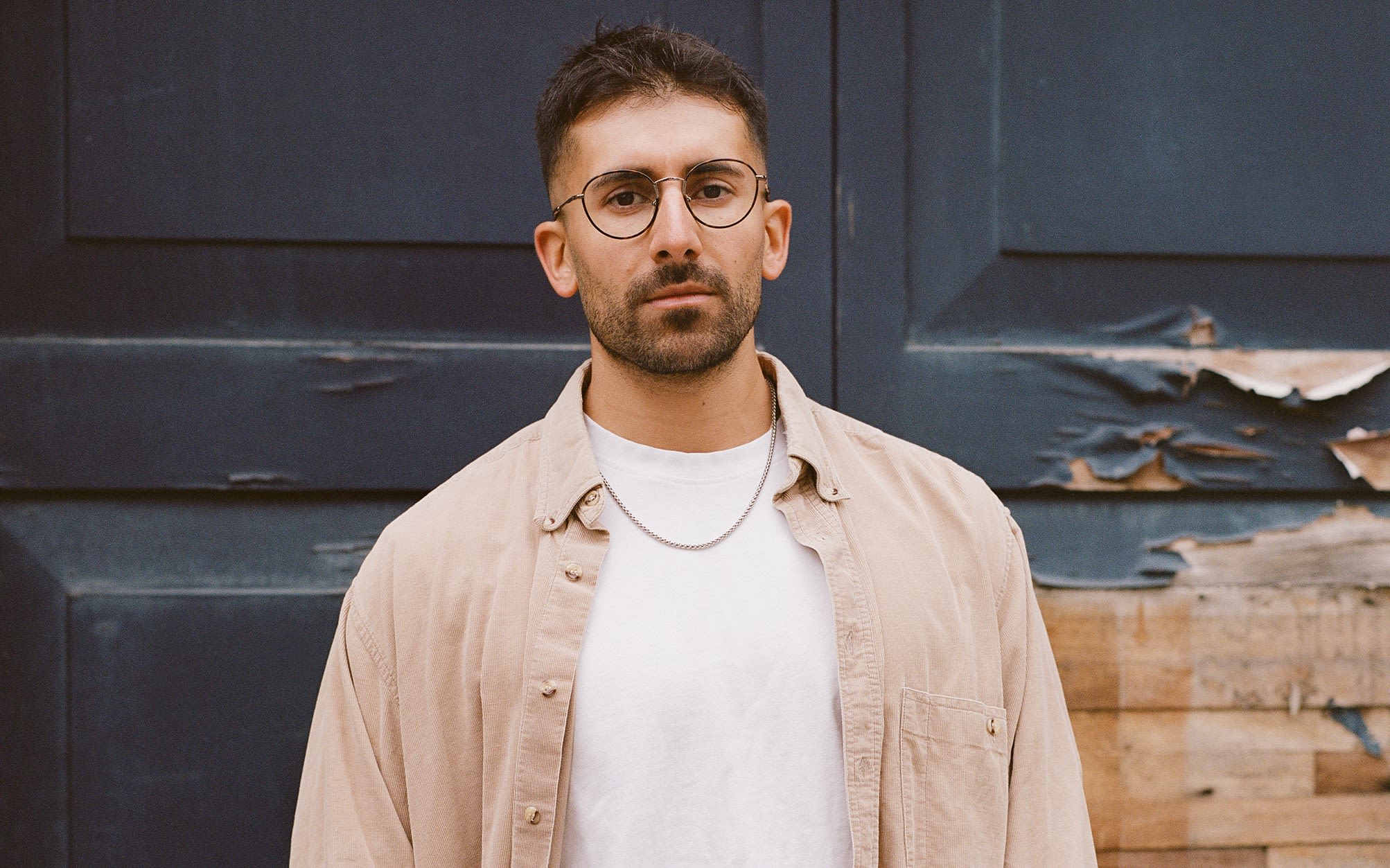 How did you go from working for start-ups to running your own?

it was a case of gaining experience. I always wanted to do something but I didn't have an idea. And you can't start something if you don't have an idea for it. So it was an accumulation of my experience working at multiple different start-ups. Eventually it got to the point where I had all this experience and I was working at a tech start-up that was doing something very specific within e-commerce. We had e-commerce clients that we were working with and I spotted a potential gap in the market. And that's where it came from, it was literally just an experience thing.

I realised that there was a gap in the market for a beauty retailer that focused on climate-conscious, independent brands. I asked one of my colleagues Claudia, who is now my co-founder, if she thought the idea would work. She said yes so we set up the company together.

So it came from spotting an opportunity, rather than being something that you were passionate about?

Absolutely. I would love to say that I was a beauty nerd but I wasn't. I spotted an opportunity and asked somebody who I thought was probably was a bit more of a beauty nerd. It was more about spotting a gap than being a fan.

The way I see it is that founding teams need to have their skillsets. Claudia is essentially our target customer – mid-twenties, professional, looking at improving their beauty selection to products and brands that are a bit more climate-conscious with sustainability in mind.

Then my role is someone who can look at things a bit more objectively. I can take the emotional side out of it a little bit. I'm good with numbers, I'm good with data, I'm extremely passionate about building a sustainable organisation – and not just with the climate in mind. I mean an actual organisation that is infinitely profitable, has a great business model and looks after more than anything the people who work for it.

How’s the business going so far?

It’s been about two years since we first came up with the idea, and we launched the site about a year ago now. It’s hard because we launched in the middle of a pandemic so we don’t have the benefit of seeing it any other way.

I think like any other business we've had to roll with the punches and look at how we can turn the challenges into a positive. It means we've had to think outside the box a bit more. We've had some limitations on things like content creation and production. It's been very difficult for us to do that. But that's hopefully starting to ease now so that's exciting.

How do you juggle full-time jobs with running the business?

There are no secrets. You have to make the decision of whether you're going to make sacrifices now for your business to potential flourish in the future. Those sacrifices, put simply, are just saying no to all the things you'd love to do – and it's usually the social side of things that you have to turn down.

It's painful every time I have to, but it's in hope that in the future I'll be able to enjoy things properly and have a successful business. Short term pain for long term gain, hopefully.

Thinking about starting a business? Head over to Virgin StartUp for support, funding and guidance.

This Is What A Founder Looks Like: Rooted Interiors