A lightbulb moment gave Gary Giles an idea for his business, Ogel. He took a Start Up Loan from Virgin StartUp to help get the business off the ground. We caught up with Gary to find out more...

Tell us about Ogel, what does it do?

We manufacture buildings, flood defences, and other building materials from waste plastic. We set out to make a flood defence and ended up inventing a building en route. 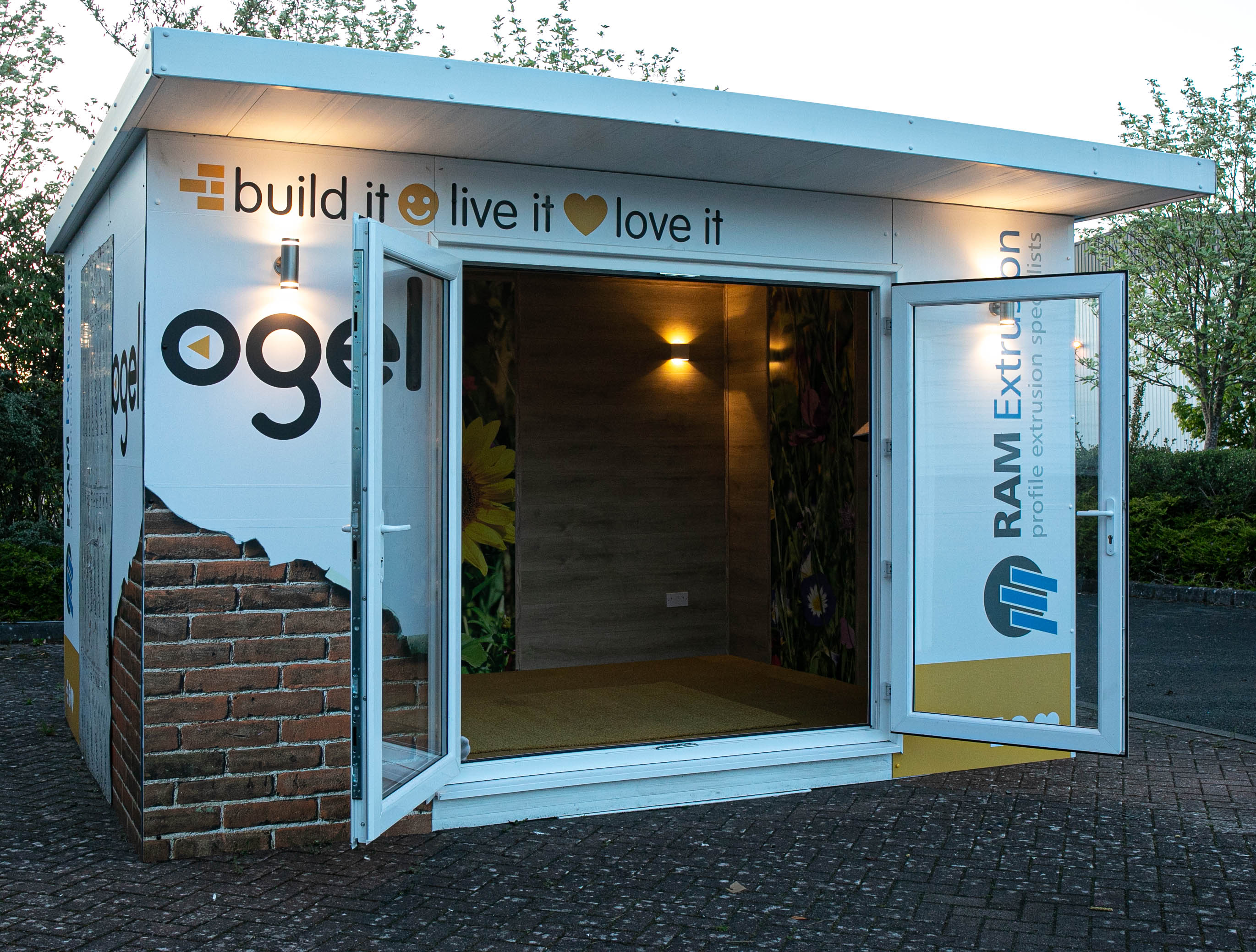 What were you doing before you started Ogel?

I was an accountant. My life changed in 2015, when my old boss came back from a trip buying some new machinery. It was a company that made rendering to go onto walls, and he'd bought this machinery, and he made a throwaway comment about how if worst came to worst we could always make sandbags. He said, all we needed to do was work out a way of making walls out of sandbags and we'd be laughing. And something went off in my head. I thought that there had to be a better way of building walls.

My dad was a builder when I was growing up and I spent my childhood going on building sites with him. I can remember looking at the gable end of houses asking why the bricks at the bottom don't get crushed by the bricks above them. It's all to do with brick placement. But my dad said something that's stuck with me all this time, he said, "You've only got two basic problems to solve in building. How do you join the same shape up and down, and side to side." Up and down is quite easy, like a brick or a Lego block where you click them together. What our system does is solve the side by side problem. It's actually harder to solve how to fit bricks laterally. We use L shapes and offset the pieces. It's an incredibly simple system.

Did you ever think that would start your own business?

No. Not at all. I was an accountant and was happy doing that for a number of years. In fact, about 20 years ago I had a business and that business went bust. And mentally it was really, really tough on me. I went to a very dark place. I felt like a failure and I swore that I would never, ever go into business again for myself, or with a partner. I would be an employee and that's all I would do. And then in 2015, it all changed. I was really fighting with myself about whether I should do it or not. And in the end, I figured I was 49 at the time and if I didn't do it then, I never would have done it. 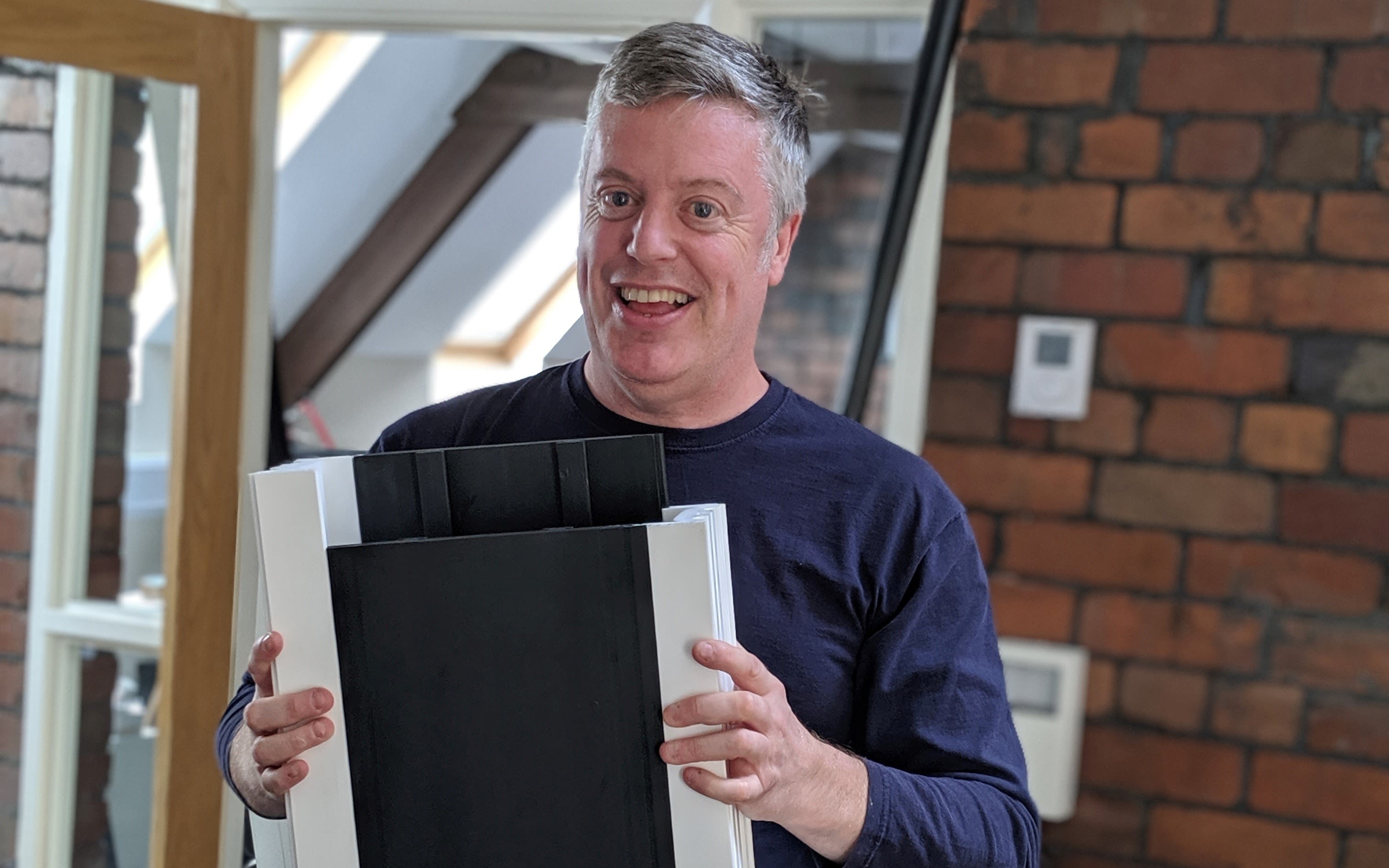 Do you think your previous experience helped in this business?

Yes definitely. I'm an accountant anyway so I'm very frugal. But I really made sure that I kept the purse strings tight and I made sure that I could justify every single penny that I spent. I decided that I wasn't going to take any investment money until we were as close as possible to market. I bootstrapped the whole business until about two years ago when we got a European Union grant, which helped us to move the business along.

I also learnt from working in different businesses at a senior level. I realised the way that I wanted to run my business from the way that I saw other people doing it. I've maybe been a bit more cautious than I could have been but it was what felt right to me at the time.

What have been your favourite moments of the business so far?

Seeing the first pieces of profile coming off the machine, putting it together and seeing that it works. That's a big wow moment.

We also had some testing done by the University of Coventry. We knew that what we had created was sturdy stuff, and it would take a good bit of weight before it buckled. But when the university tested it, they told us that it would take five and a half tonnes before it would crack – we only thought it would take a tonne so we'd actually created a much better product than we realised. That makes it as strong as some bricks. 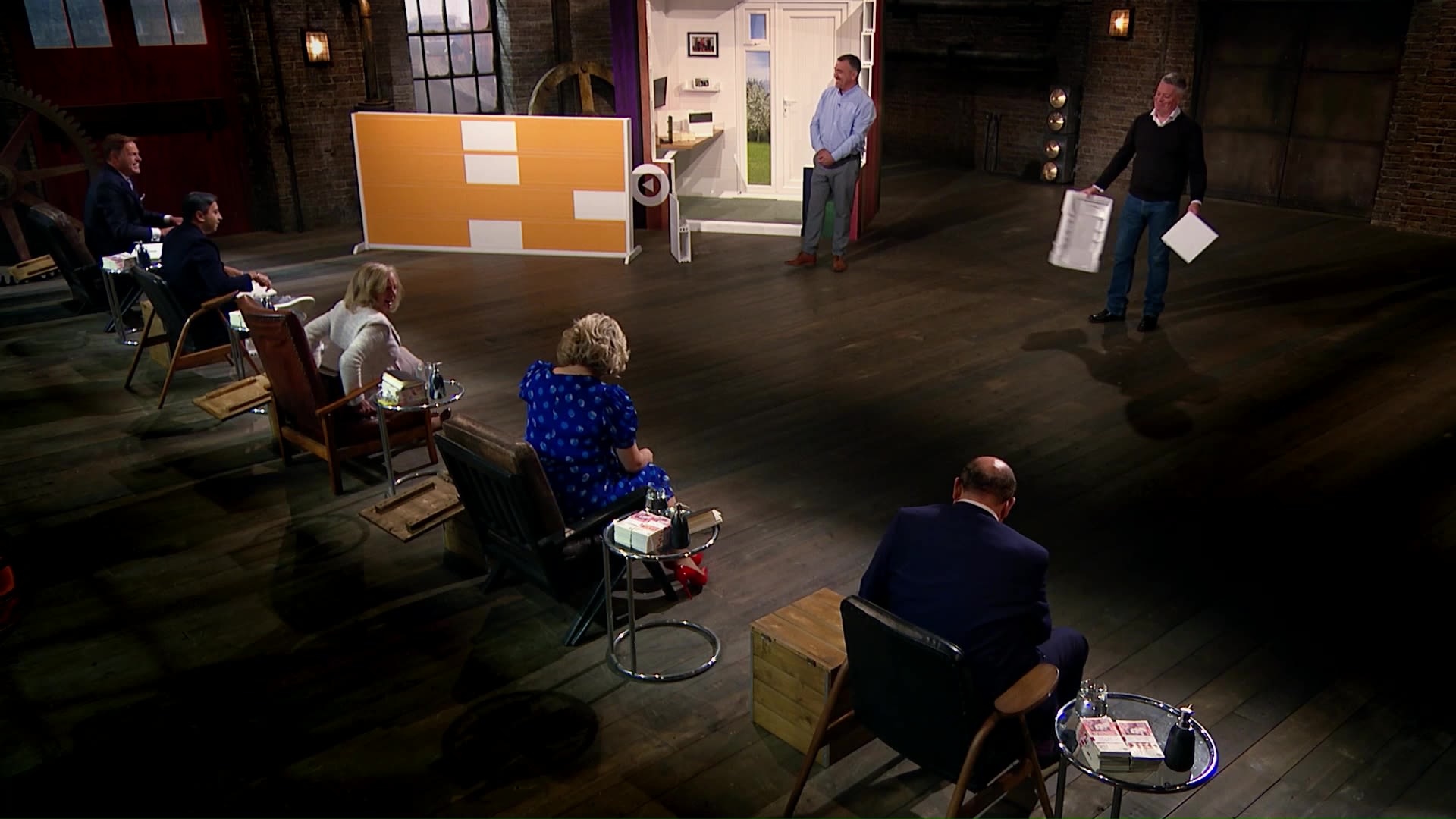 Going on Dragons' Den was a big moment too. It was a validation of our product, an amazing experience and then we also got offered the investment. That was huge. We would have had more investment too, but one of the Dragons didn't think we'd have enough waste plastic to source what we needed.

I've had a mentor, which has helped with different parts of the business. My skills are mainly in administration and running the business but we got paired up with someone who helped us with marketing. I've also attended webinars and other sessions. It's been really helpful overall.

If you’ve got a brilliant idea for a business but don’t know where to start visit Virgin StartUp for advice, guidance and support.

This Is What A Founder Looks Looks Like – Blonde Gone Rogue