This Is What A Founder Looks Like: Mix & Rise

For some people, they’ve always dreamed of working for themselves and running their own business. One such person is Fleur Colville, who worked for several start-ups before launching Mix & Rise with her co-founder Dani. They took a Start Up Loan from Virgin StartUp to help them launch the business. We caught up with Fleur to find out more about her experiences...

What were you doing before you started Mix & Rise?

I was working for a food business called Fed by Abel & Cole, it was a start-up that was doing food delivery to the office. Most of my career has been early-stage start-ups because for whatever reason it always appealed. I think I've always had in my mind that I would love to do my own business.

In fact, straight out of university, I started a business but was very inexperienced and making it up as I went along. So after that, I decided to go and get more experience working in other start-ups. I think my longest stint was at a company called Patch, which sells plants online. I joined on the second day of the company and saw it for the first two and a half years so that really fired that entrepreneurial urge that I have. It also showed me all the different working parts of a business so now I'm doing my own thing I'm in a much better place than when I was trying to imagine what starting a business was like.

I think I've learnt that every journey is different, but it's been so beneficial to learn from other people. When I was 24 and starting my first business there was also something quite special about that because you knock on any door, you don't really see limits anywhere, you just reach out to the CEO of a company and ask for a chat. So I think in that way you can surprise yourself but as you get older you get more self-conscious so I'm trying to unlearn that now.

How did you go from working for other start-ups to founding your own business?

After that long stint at Patch, I knew that I wanted to start a business. Whenever I was working for someone else I knew that I just wanted to work for myself. So I applied for a programme called the NEF Fast Track, which helps entrepreneurs learn about business while they're working for another start-up. Then you also launch your business at the same time.

I joined the 2020 cohort for that programme. It was really cool to be part of a big group of people who were starting businesses. It was really useful to learn from other people's experiences too. You can just feel like you're just a crazy person, trying to start a business when all your friends are buying houses and cars. But being part of that group, I was with other people who were on the same journey as me. 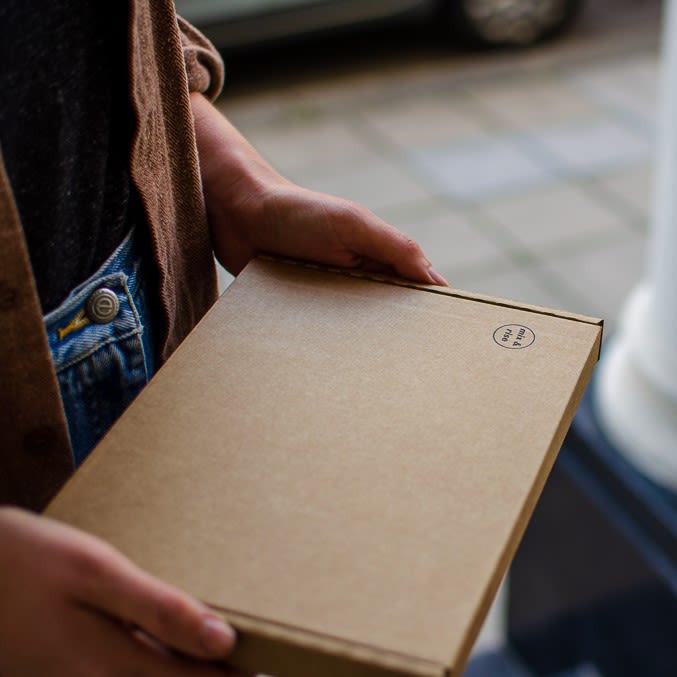 Where did the idea for Mix & Rise come from?

Myself and my business partner Dani came up with the idea together. I've always loved food and baking, and a lot of my experience in start-ups has been with food-related businesses. I also used to work as a chef, and have been recently part-time too. It was really from that interest.

I was looking into emerging markets and trends. It's maybe not the most exciting story but I've been in businesses where you're looking for that gap and although the baking market is pretty saturated, I realised that there was a gap for vegan bakers. I've been interested in the plant-based trend and I baked a cake for a vegan friend and realised I was totally out of my depth with vegan baking. So I started experimenting with it and I spoke to Dani. We got baking together and the idea snowballed. We wanted to make sure that we could help people to bake vegan and it still be as tasty, or even tastier, than baking with eggs and dairy.

How long have you been running Mix & Rise?

Since May 2020. We started experimenting in October 2019. We delivered our first MVP (minimal viable product) baking kit by hand, it was very scrappy but it was just a chance to get the idea out and see how people found it.

How has that been, starting a business in the middle of the pandemic?

So we started off on a small scale. Every time our friends saw a bag of flour or sugar they bought it and we could release kits in batches of 10. Fortunately, soon enough we managed to secure some suppliers and we were able to launch.

Over the winter things were good because everyone was at home and looking for things to do. But it's been difficult going to markets and getting our products out there. 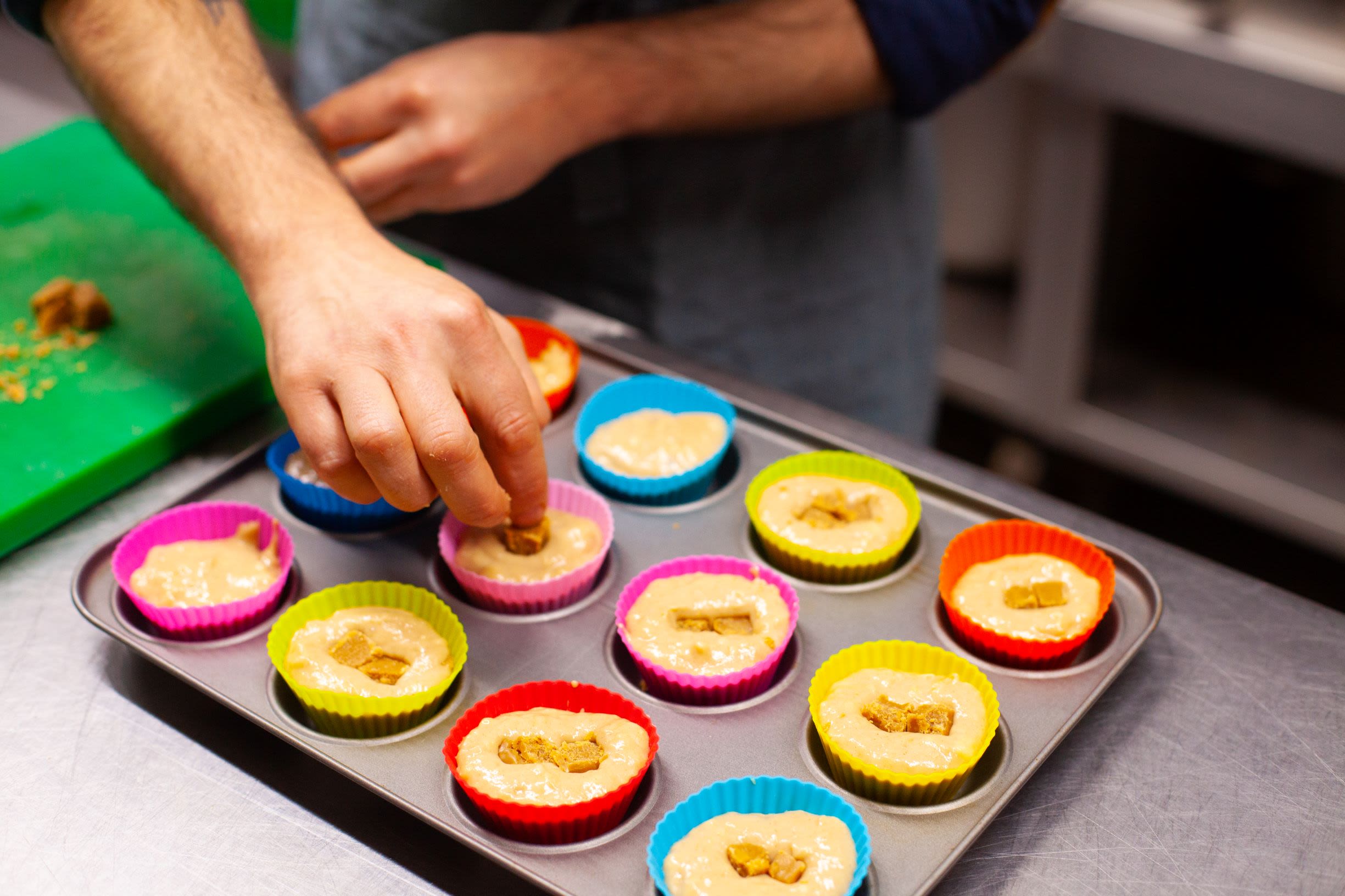 What support have you received from Virgin StartUp?

Someone recommended going to Virgin StartUp for funding. So I began applying in March and it was a good process in terms of going through the cashflow forecast and budgets. And then our loan was approved in July. So it's pretty early days but it's great so far.

Thanks to a competition we won that was run by Virgin StartUp we're going to be exhibiting at the Speciality and Fine Food Fair, which is amazing. I've also been to loads of inspiring talks and I've spoken to advisors about different areas of the business. I've been able to get answers to the burning questions I've had.

What's next for Mix & Rise?

We now have the packaging ready to go for our gift kits so we can start trying to get into retail. We're also launching a subscription service so from September we'll be marketing a monthly baking club. Each month people will receive the ingredients and a recipe card, as well as an invitation to a bake along. So that's really exciting!

I'm also going full-time on the business after working part-time as a chef over the summer. So it's great to be able to focus on Mix & Rise and start making plans for the future, including starting to think about raising investment for the business.

Got a great business idea? Head over to Virgin StartUp for funding, advice and inspiration.