After 13 years working in advertising, Ryan Nell was ready for a new challenge. The fast-paced environment had left him stressed out and, after discovering the benefits of mindfulness, he wanted to share the practice with more people. He founded Levitate, a meditation and wellbeing studio and took part in Virgin StartUp’s Step Up programme to help grow the business. We caught up with him to find out more…

“When I was in ad-land, I loved bits of it. I loved the fun and the creativity of it. But it was really high stress and for me, I struggled to find a real purpose in that career,” Ryan says. “I knew the purpose of the campaigns I was working on, but whether the world needed a better flavour of mayonnaise didn't really set my heart on fire. I was really, really stressed and struggling a lot with anxiety. I kept thinking that if I switched to a better agency or a smaller one, a boutique one, one somewhere else then I would hit the magic formula and find my place.” 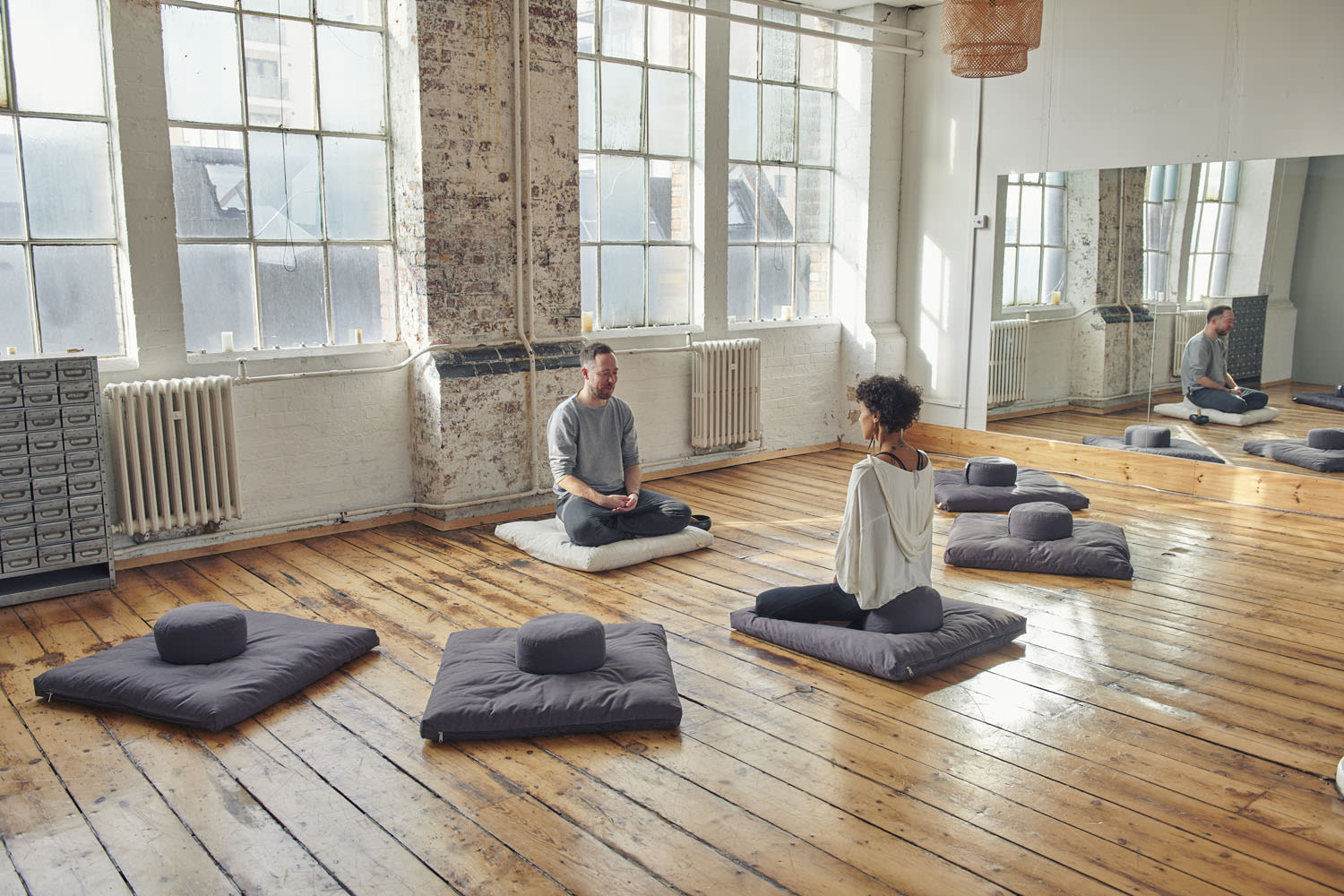 But, after bouncing around between jobs, Ryan discovered meditation and his outlook changed completely. “Once you get the hang of mindfulness it's cheaper than retail therapy, alcohol and expensive holidays to keep the stress away. It was so transformative for me and my mental health that if I had come to it earlier then I might still be working in advertising because I'd have been better equipped to deal with things,” he says. “I'm glad I'm not though because I was so transformed by it that I wanted to make meditation more accessible to more people.”

And that’s how Levitate came about. Ryan set out to create a space where people could come together and learn how to meditate. “Obviously there are so many apps that already do that and I get a lot of use out of them. But nothing really replaces being together and sitting down with people – even when we're all sitting there with our eyes closed on cushions there's a sense of community and togetherness,” Ryan says. “Even though meditation is a lot about closing your eyes and following your breath, for me the ultimate goal is connection – feeling more connected to people in your life, and to the world around you.” 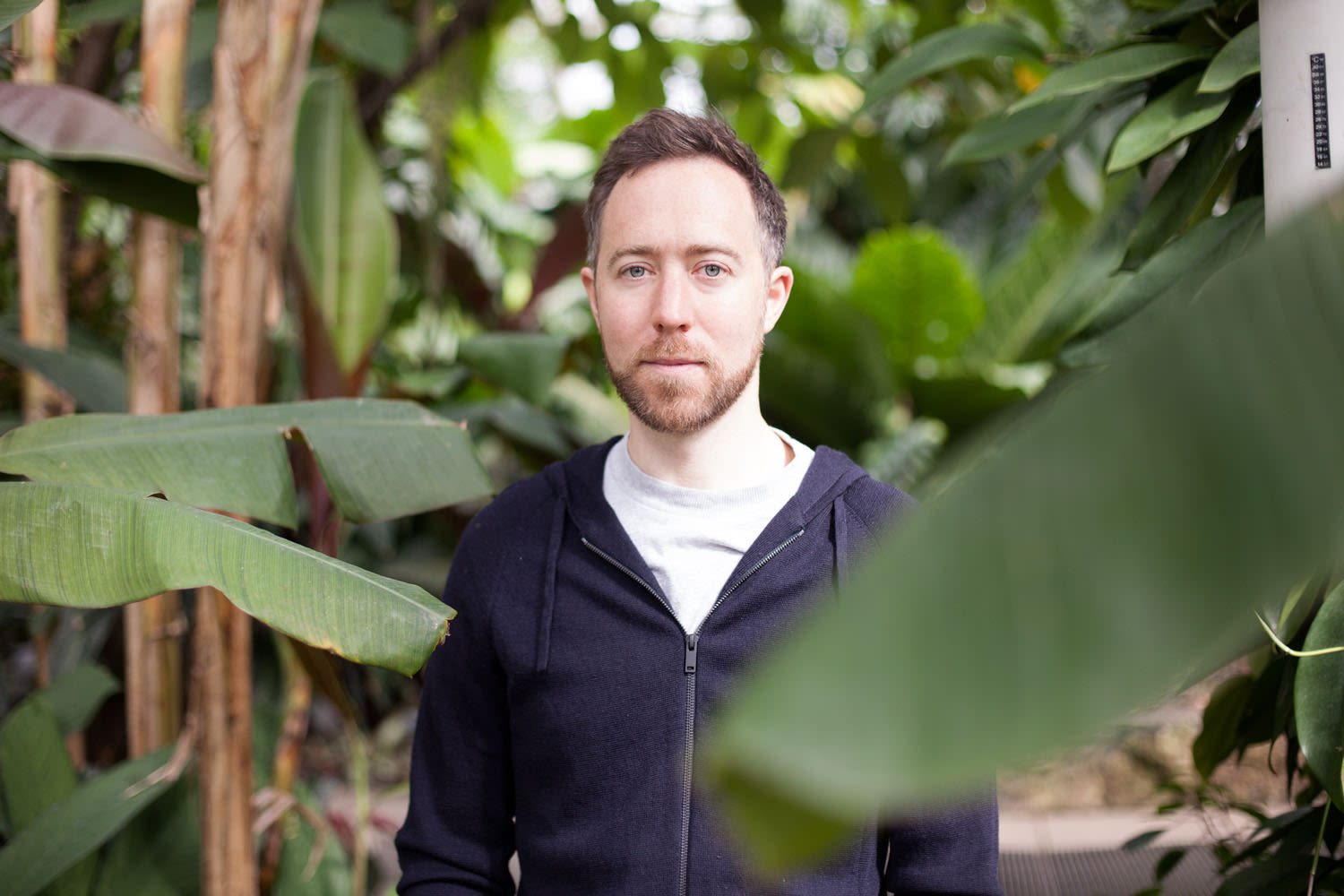 Ryan confesses that he never really saw himself as an entrepreneur. He’s had plenty of business ideas over the years, but never had the courage to act on them. But this one was different, he says. “With this idea, I just felt like I could do it. With some of the other ideas, I didn't really have the experience I needed to take them forward. But with this idea, I was just looking to create a space where meditation could be learnt – although I did actually train as a teacher. I was so inspired after my training that I just knew I could do it.”

So what’s been the best part of the experience so far? Overwhelmingly, for Ryan it’s helping other people. “Before sessions most often people talk about being anxious, depressed, or they've been through a breakup, or they've been bereaved. They're coming hoping that this is going to change things,” he explains. “So chatting to people – especially those who stick around for a period of time – and hearing feedback about how we've helped them come to terms with their father's death, or how this was the one thing that kept them sane before they had their first child. It's hundreds of little highlights that remind me that I'm making a difference.” 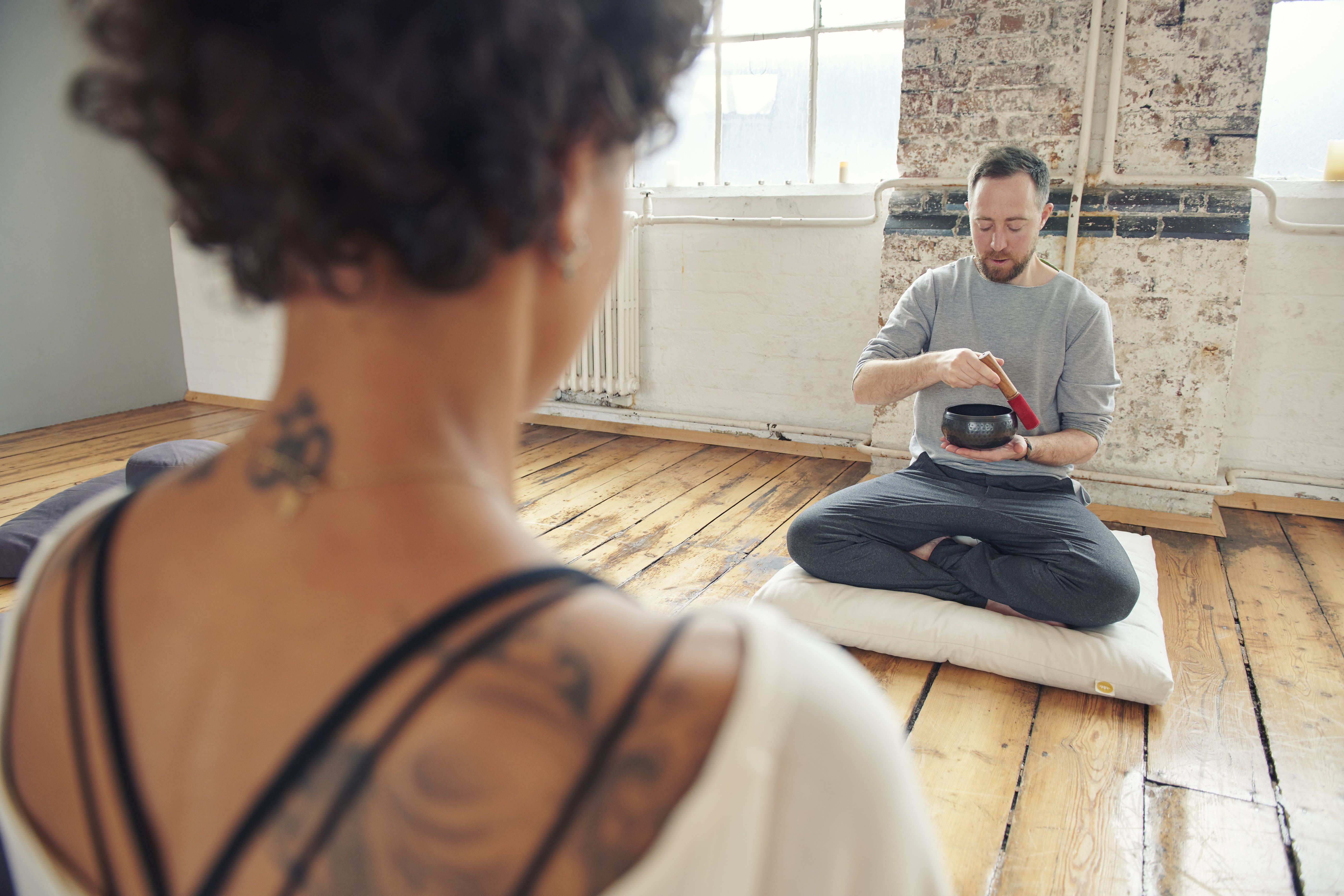 Growing a business isn’t easy though, and Ryan joined the Step Up programme with Virgin StartUp for support and advice on how to scale. “It was so brilliantly confidence-boosting for me. I'm three years into this journey and It's been going well but I haven't hit the financial heights I had in my head, it's been a slow burn,” Ryan says. “There are a few things that contribute to that and one of them is that I have an allergy to sales. I'm not interested in people selling me things, but I also don't like selling to other people, which is going to limit a business' growth. I signed up to Step Up because sales was an element of it and I came out thinking that I knew what I needed to do. It is scary but the more I do it, the less scary it's going to be.”

So what’s next for Levitate? There’s a big opportunity in the corporate wellbeing space – and Ryan’s got some big decisions to make about how to capitalise on this. “The original idea was the public studio, but really it’s about corporate wellbeing more than anything now. Coming to terms with that has been a struggle,” Ryan says. “What I'm wrestling with at the moment is whether to decrease the amount of my time spent on the public teaching side of the business. I don't want to give it up because I love it, but maybe less is more and we focus on one stand-out event a month instead.”

Got a great idea for a business but not sure how to make it a reality? Visit Virgin StartUp for advice, support and funding.

This Is What A Founder Looks Looks Like – Blonde Gone Rogue