Introducing The Patti Grace Smith Fellowship, a new pathway into successful aerospace careers and future aerospace industry leadership to people whose race and ethnicity has made them the subject of systemic bias.

Will Pomerantz, Vice President for Special Projects and Employee #001 at Virgin Orbit, is one of the co-founders of the Patti Grace Fellowship. The initiative is an official spin-off of the award-winning Brooke Owens Fellowship, which Will also co-founded.

The Patti Grace Fellowship will closely follow the model of the Brooke Owens Fellowship, which provides paid internships and executive mentorship for exceptional undergraduate women and gender-minority students in aerospace. Virgin Orbit is a keen supporter and advocate of both programs. 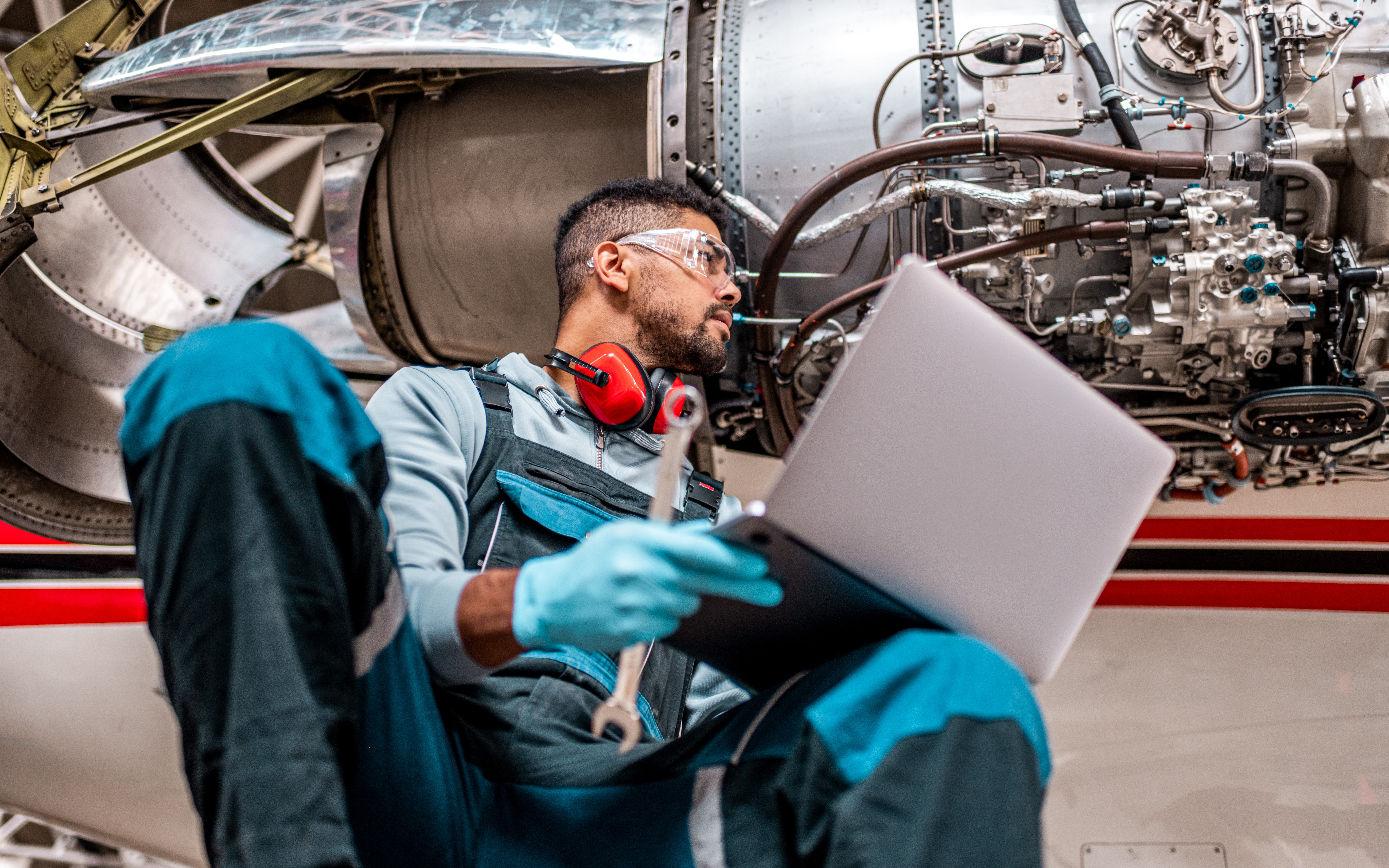 Will commented: “The beauty of the aerospace industry lies in its ability to represent and to serve all of humanity - but the industry has not done a good enough job of actually including everyone. The numbers show clearly that the industry still has a long way to go before we can be satisfied that we actually recruit, retain, promote, and include all people regardless of what they look like or who their families are. I’m really honored to be working alongside my spectacular co-founders to try something new and to find ways to reach and serve talented people who have too often been excluded from aerospace.” 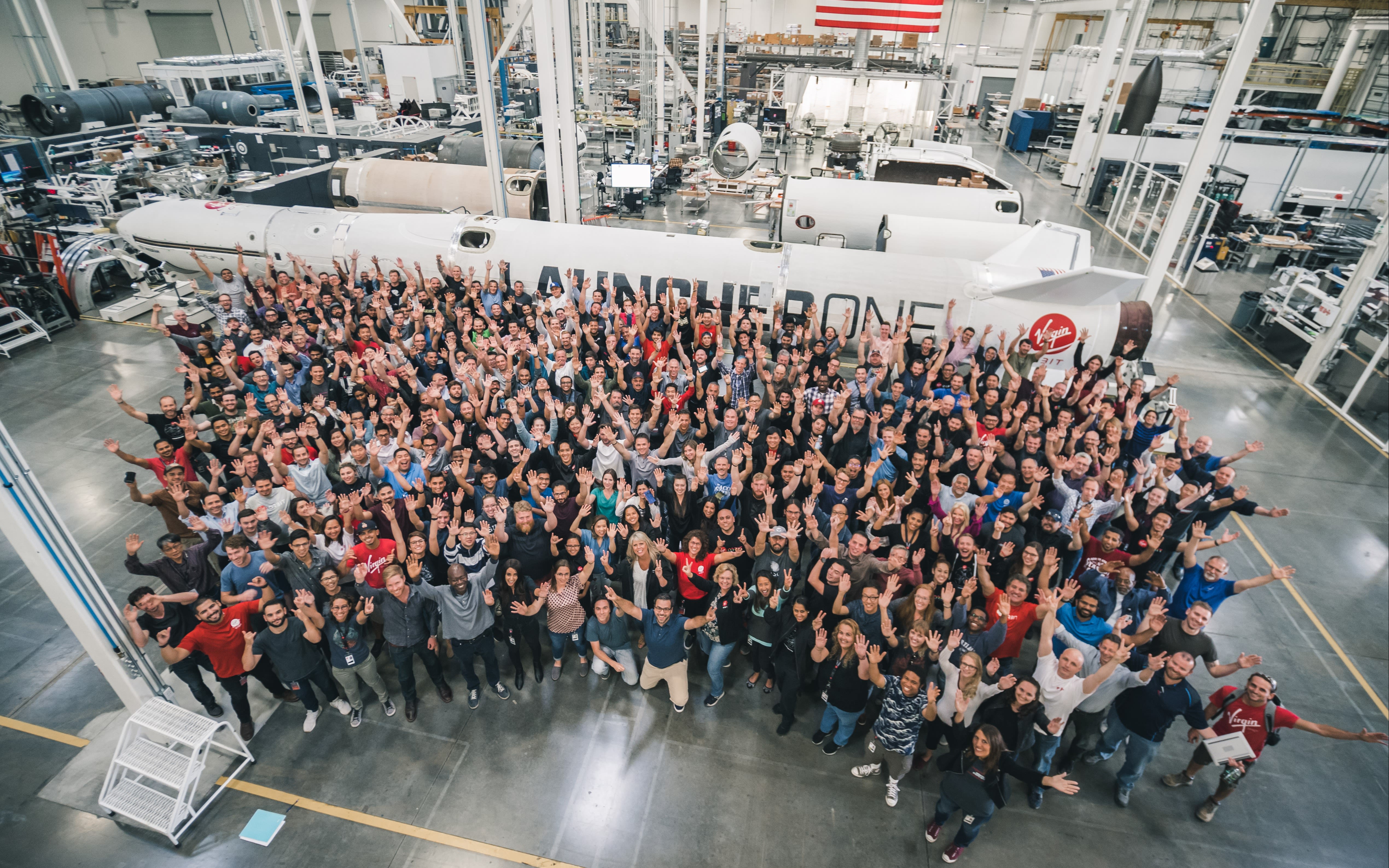 The fellowship is named after aerospace legend, Patti Grace Smith, who was a trailblazer in the industry. Her extensive list of incredible accolades includes being appointed by President Barack Obama to serve on the NASA Advisory Council and the Advisory Board of the Smithsonian’s National Air and Space Museum.

If you’re interested in working in the aerospace industry, check out the Patti Grace Smith fellowship and Virgin Orbit’s website.